It is interesting to know what happened with the house mentioned in “The Watcher”? Find out more below… 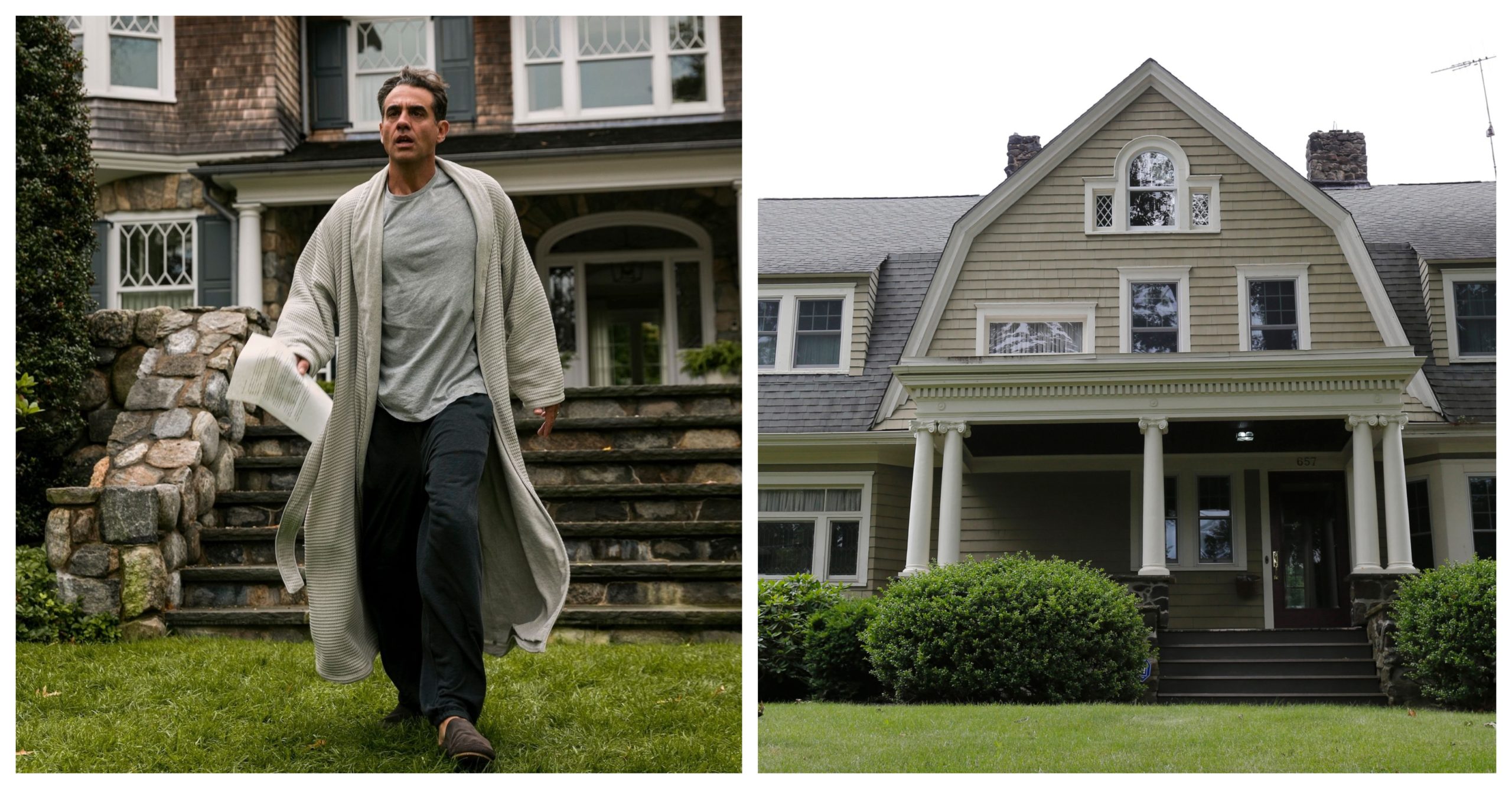 The most recent true-crime dramatization to come out of Netflix will make you double-check to make sure all of your doors and windows are shut and secured. The Watcher, the newest installment in Ryan Murphy’s Whodunit franchise, follows a family as they come to realize that a malevolent power is behind the recently acquired piece of the American Dream. Fans of the genre who were first drawn in by the real-life events that took place at 657 Boulevard have become captivated by the series despite its many red herrings and gaping narrative gaps.

The limited series, which is based on a story that appeared in the 2018 issue of New York Magazine, takes a few creative liberties with the actual events that took place after the new occupants of a house in New Jersey began to receive threatening letters from an unknown sender who signed himself “The Watcher.” The Watcher and the home he watched are both true, despite the fact that the story may appear over the top dramatic.

Continue reading to learn more about the house and what we know about what happened to it following the events of the series.

The Watcher house is a genuine residence that can be found at 657 Boulevard in Westfield, New Jersey; the Netflix series uses both the actual location and the name of the city in its title. (You can even look it up on Google Maps if you want to). According to the Westfield Historic Preservation Society, the house was constructed in 1905, featured six bedrooms, and was designed in the shingle architectural style. The actual home at 657 Boulevard is significantly smaller and less impressive than the mansion that was used as a stand-in in the series. (The episode was shot in Westchester County, New York, in case any viewers were curious about the location of that enormous house.)

The Watcher stays true to the fundamentals of the actual events, including After purchasing a property in Westfield, New Jersey, for a price of $1.3 million in 2014, a family who went by the name of the Broadduses started receiving odd letters written by “The Watcher” shortly afterward. The letters included information on the activities of the family as well as assertions that the writer’s responsibility to observe the home had been handed down from generation to generation. The letters were every bit as eerie as they were portrayed in the series. They also brought up the trio of children that Derek and Maria, the couple, had.

Do you need to swell the ranks of the young people in the home as per my request? Better for me. Were you forced to move because your family outgrew the previous home? Or was it a result of your avarice that you brought me your children? As soon as I am aware of their names, I shall beckon them over to me by calling out to them.

The Broaddus family had started the process of refurbishing the property; however, they never moved in since they were concerned about the well-being of their children. The couple chose to sell their home after letting it lie empty for a period of six months before making the decision to do so. They insisted on making a partial disclosure of the letters to possible purchasers, which resulted in the majority of purchases falling through, and the press was finally informed of the situation. They even explored selling the home to a developer for the purpose of tearing it down; however, they were unable to get authorization from the neighborhood council. As of the publishing of the piece in NY Mag in 2018, they had not been able to find a buyer for the home and were instead renting it out.

In 2019, Derek and Maria Broaddus were able to sell their notorious home to a young couple for around $959,000. This was the year that they finally found a buyer for the property. In 2014, the Broaddus family purchased the home for a price of $1.3 million, which means they had a loss of $400,000. (but peace of mind is priceless).

According to the real estate agent who was responsible for selling the property, there was “a lot of interest in the house” from prospective purchasers despite the fact that the residence is notorious for being the setting of a true-crime story. Before being allowed to engage in a contract, however, anybody who wished to make a bid for the home had to examine the Watcher case evidence first. He noted that one guy backed out after viewing the complete case, but the final owners allegedly haven’t had any problems with anonymous letters throughout their stay in the house. He also recalled that one man backed out after seeing the full case. 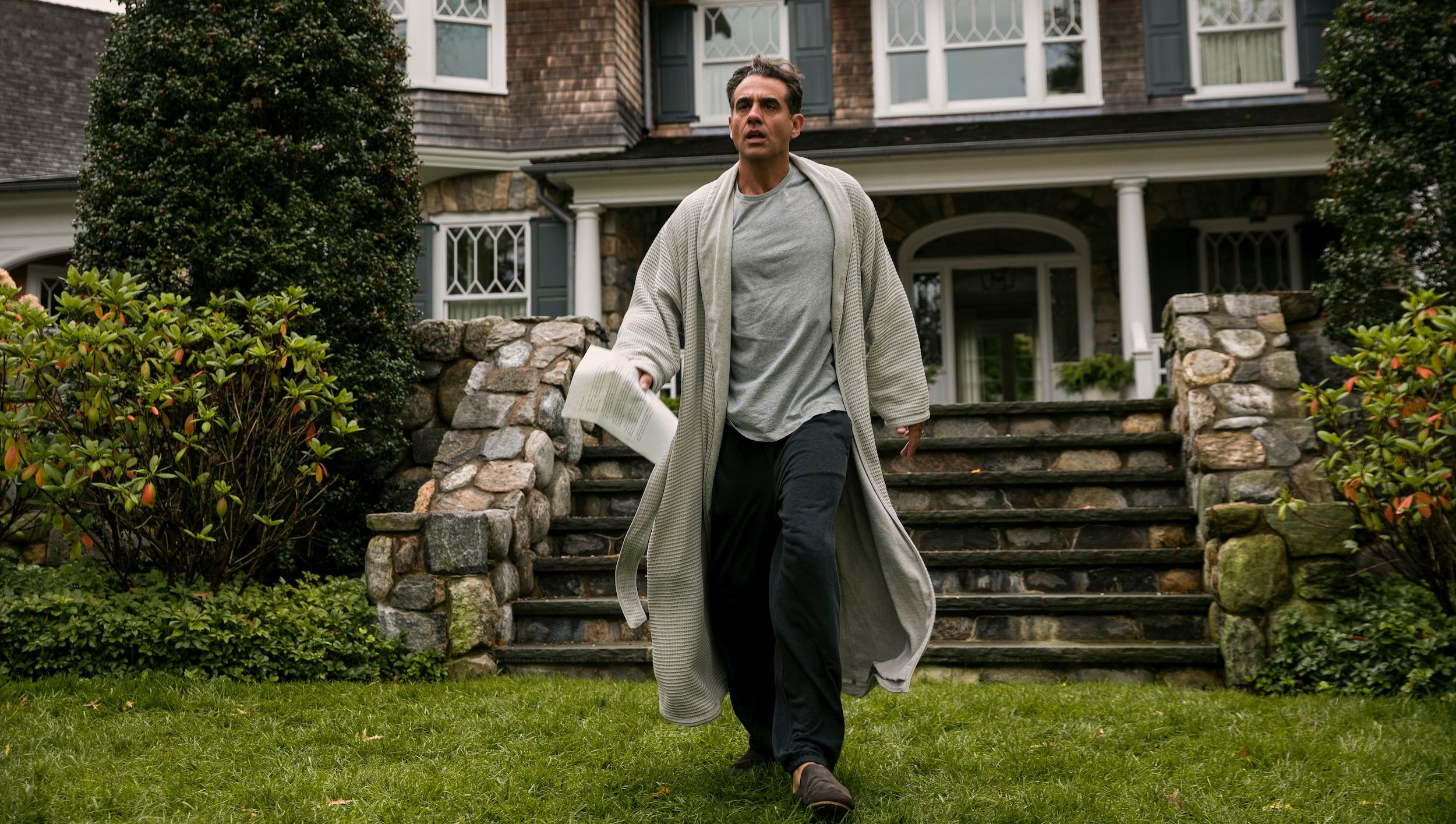