VIDEO: A brave Terrier who was found after being lost at sea is reunited with his heartbroken dog daddy… 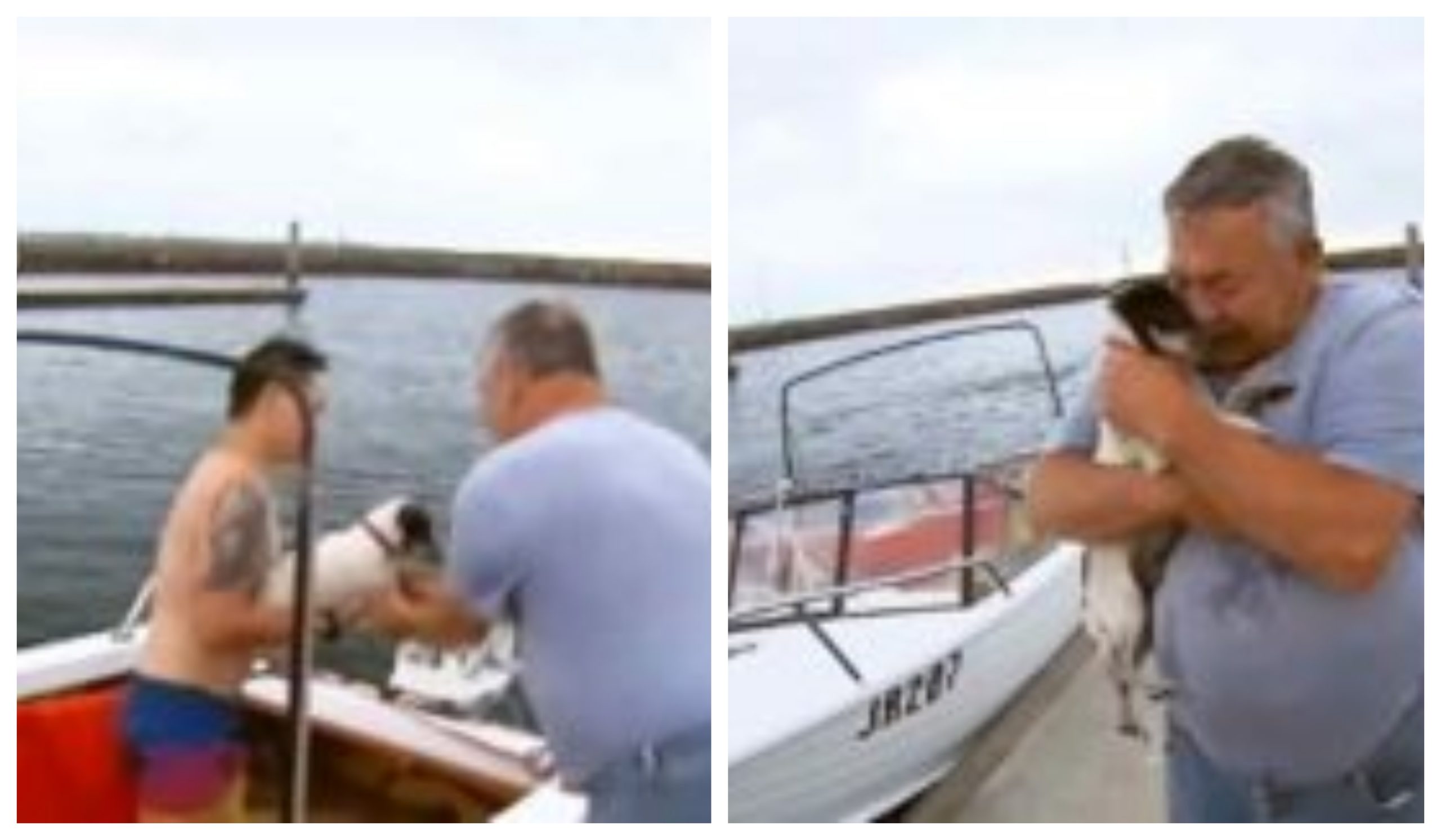 This picture perfectly captures the heartwarming moment an elderly fisherman is reunited with his senior Jack Russell.

Having a pet is an experience that will be with you forever, and this is particularly true if you are seventy-five years old. You love them as much as your own children, and it’s difficult for you to picture your life without them. Recently, an Australian fisherman came dangerously close to losing his dog as the two of them were fishing off the coast of Melbourne.

When Alfonse Attard and his Jack Russell Terrier called Jack were around one kilometer off of Altona Beach, Attard noticed that a nearby fishing boat had a leak in its hull. The boat went down in the wee hours of the morning.

Attard was hurled from the ship and into the water. The unfortunate individual clung to the fishing boat, keeping his fingers crossed that someone would come to their aid. Attard was fortunate enough to be found by two fishermen, Laurie Borg and his son Trever. 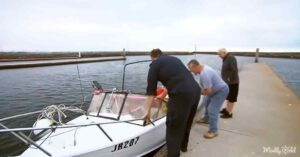 After Attard was carried back to the beach, the 75-year-old began to freak out about his dog Jack. Jack had been missing for a while. Over the course of eighteen years, Attard had kept the Terrier as a pet, and the owner was worried about the dog’s wellbeing.

It was at that time that members of the water police and the Altona Life Saving Club went back to look for the Jack Russell Terrier. They managed to right the upturned boat in which the Terrier had been discovered sitting at the front of the nose of the boat.

All of the volunteers speculated that there must have been a pocket of air and that the brave dog had to go through the water for a considerable amount of time before being saved. In the end, the volunteers were successful in bringing Jack back to a secure location, and his owner was able to greet him.

As soon as Attard found out that his friend is still alive, he was unable to hold back the tears. On the other hand, there were tears of gladness and excitement. “He made me weep, I’ve had him for 18 years, and I thought he was done,” “Wherever I go, he goes with me.” (He made me cry because I believed he was over.) 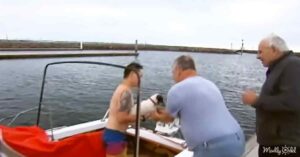 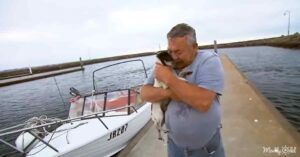 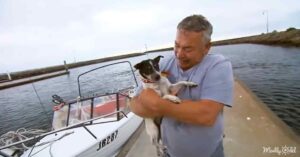