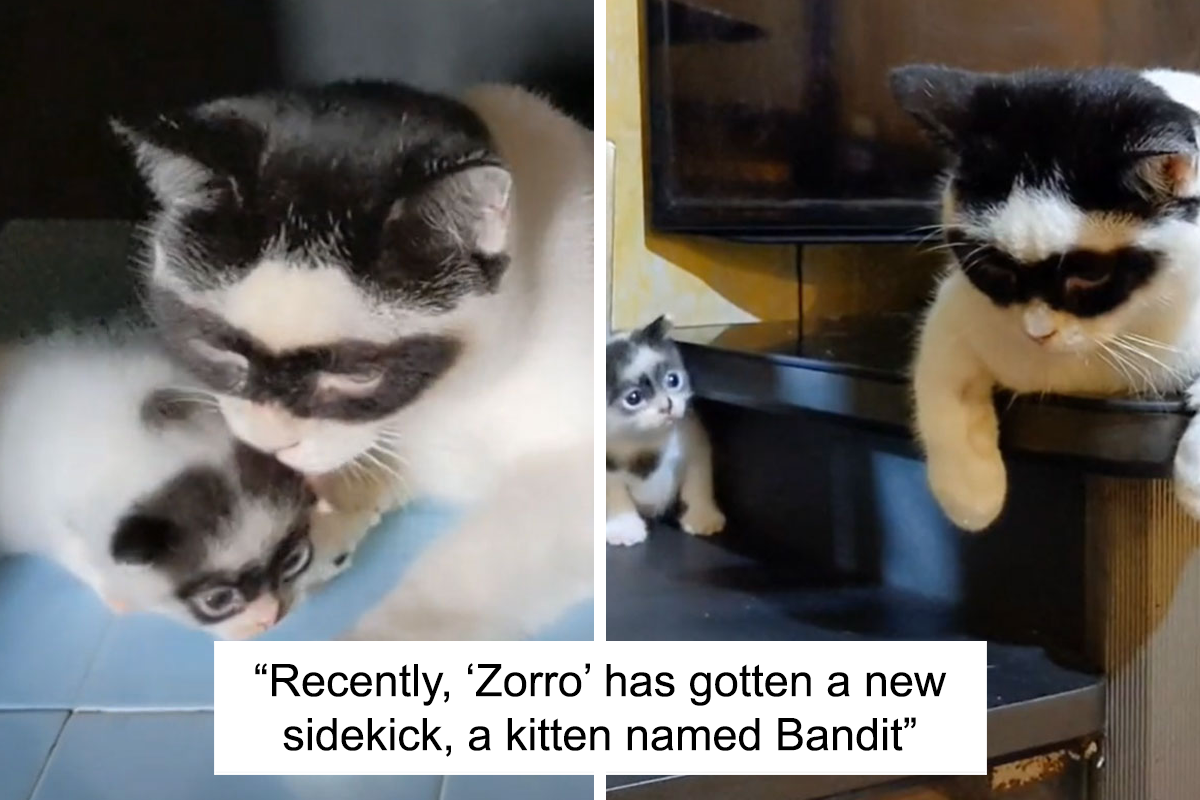 In the Tsavo East National Park in Kenya, a little boy named Mukkoka, who was just one year old at the time, was lost and terrified.

Those who work for the David Sheldrick Wildlife Trust (DSWT) were fortunate enough to find the calf in the nick of time and save its life. 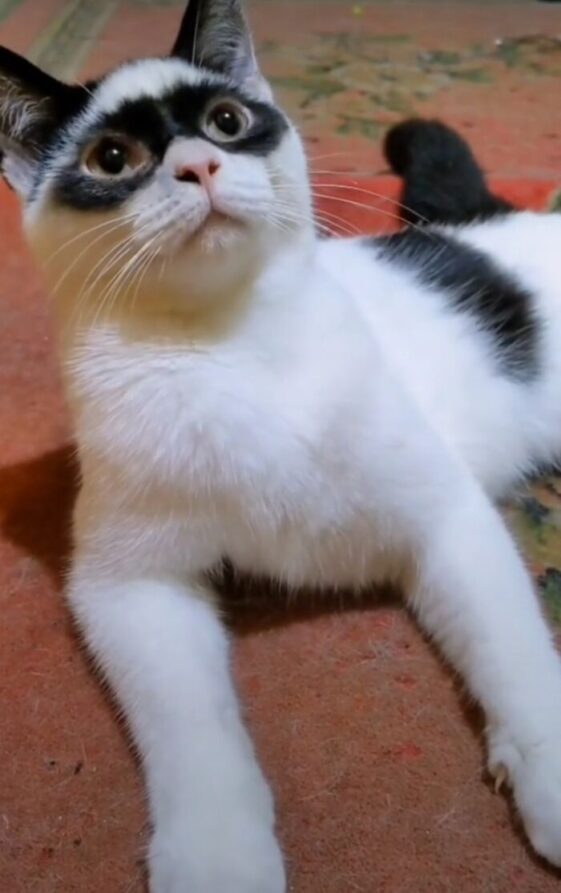 They were flying over the area in an aircraft when they came upon the solitary prints of Mukkoka in the sand close to the Tiva River. The footprints were located in an area that had previously been searched.

Unfortunately, they were unable to find his mother and had no clue what had become of her. They also had no idea where she had gone. 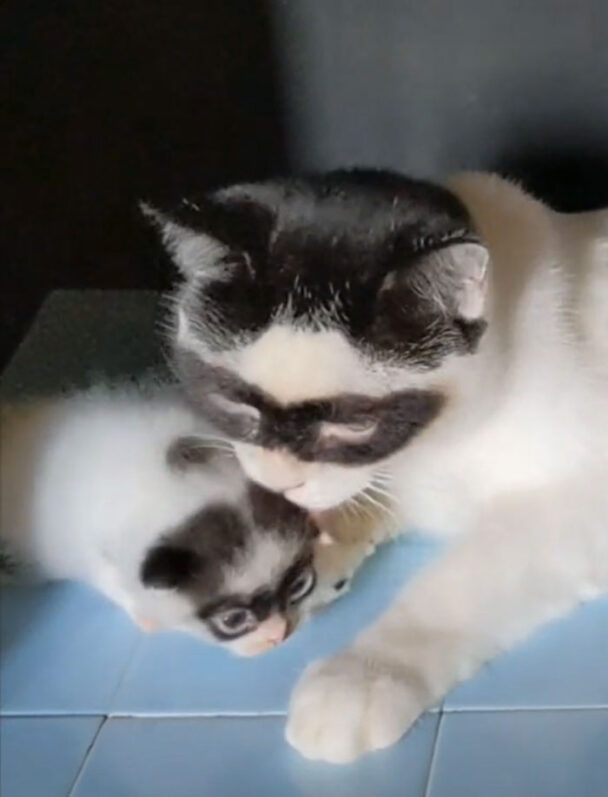 After being abandoned for such a long period of time, the young elephant was in dire need of medical treatment and a warm drink of milk, both of which were promptly given by the people who came to its rescue. 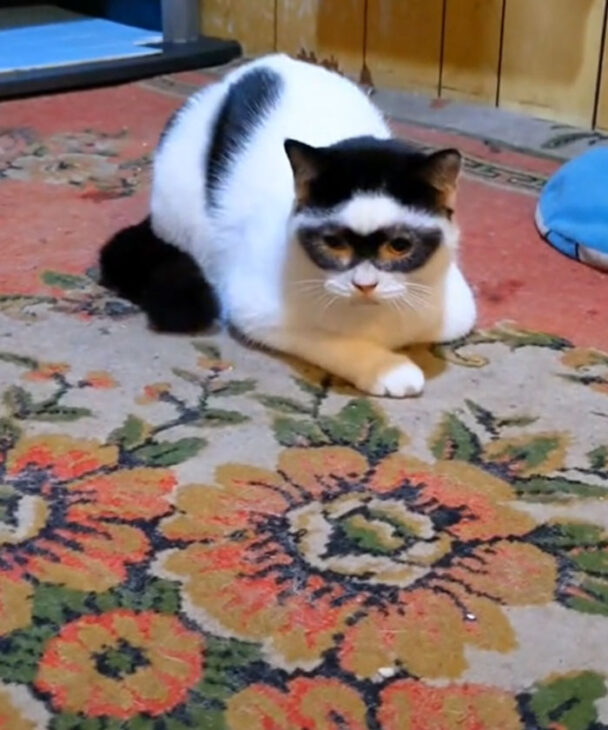 As soon as the baby elephant was brought into the herd, all of the other elephants immediately swarmed to him and showered him with attention. He was officially adopted into their clan at this point.

According to Rob Brandford, executive director of DSWT, who was interviewed by The Dodo, “They instantly encircled him and brought him out into the forest to meet the rest of the nursery herd.” 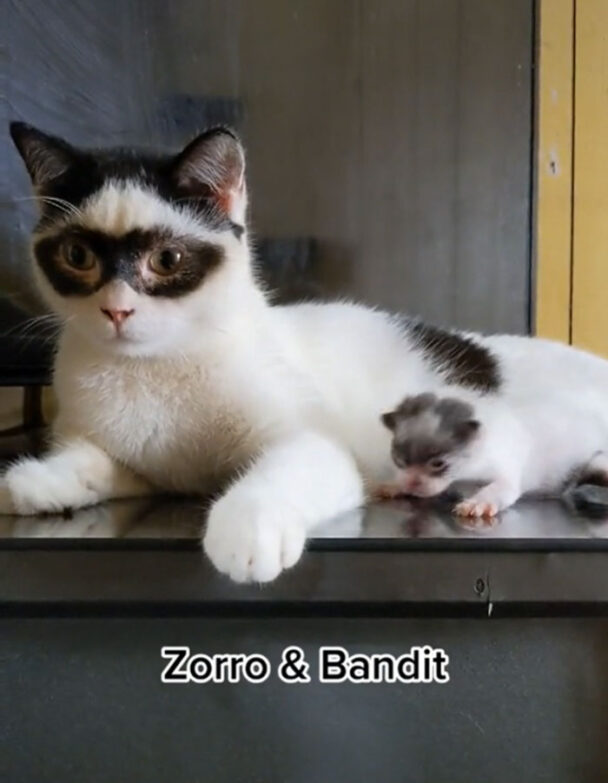 “He was greeted with a warm greeting, with the other infants extending out their trunks to console Mukkoka and welcome him as a new member of the family,”

Elephants are extremely gregarious animals that do best when living in groups with others of their own kind. They rely on one another for support and companionship, and it seems that they are all aware that Mukkoka needs it the most of the group. 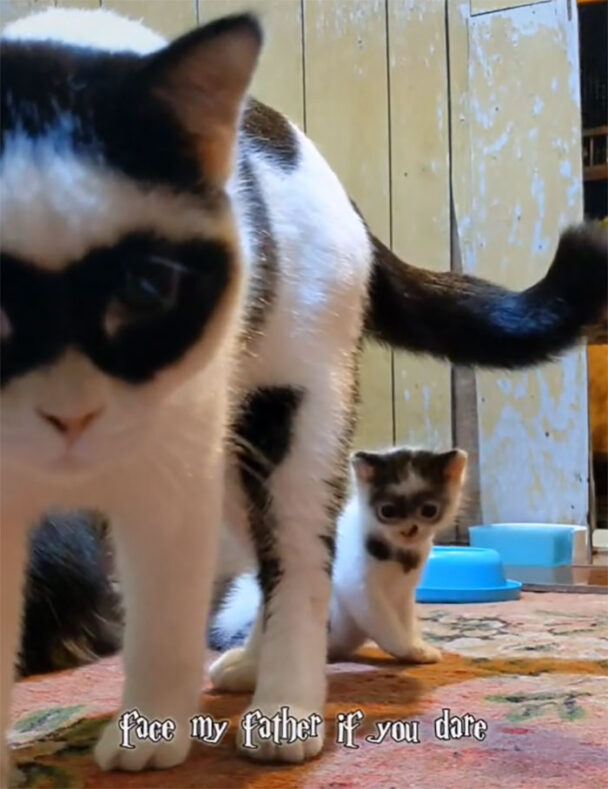 It was an especially poignant experience for the people who care for the elephants, despite the fact that they routinely see the elephants’ deep family relationships and empathy for other individuals.

“Even though it’s something we’ve seen many times before, the empathy shown by these elephants never fails to astonish me,” Brandford said. “They really do care about each other.” 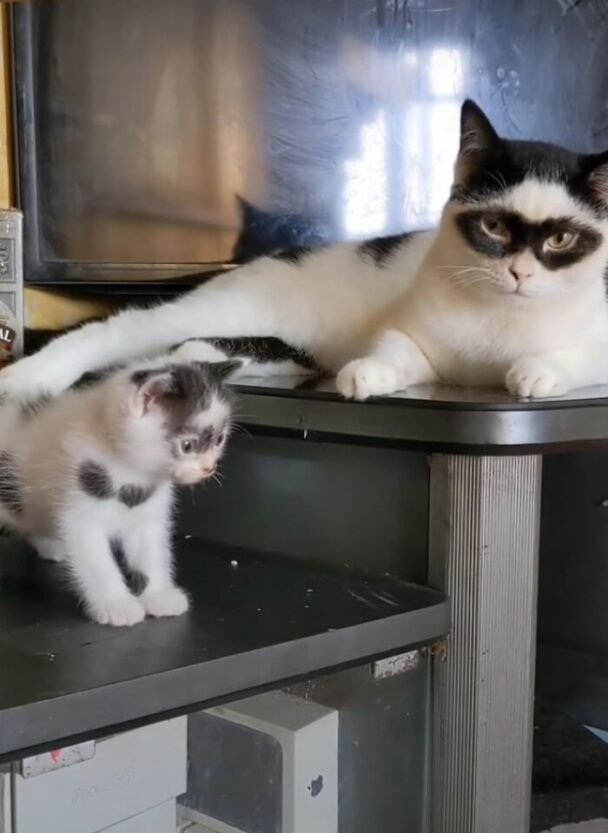 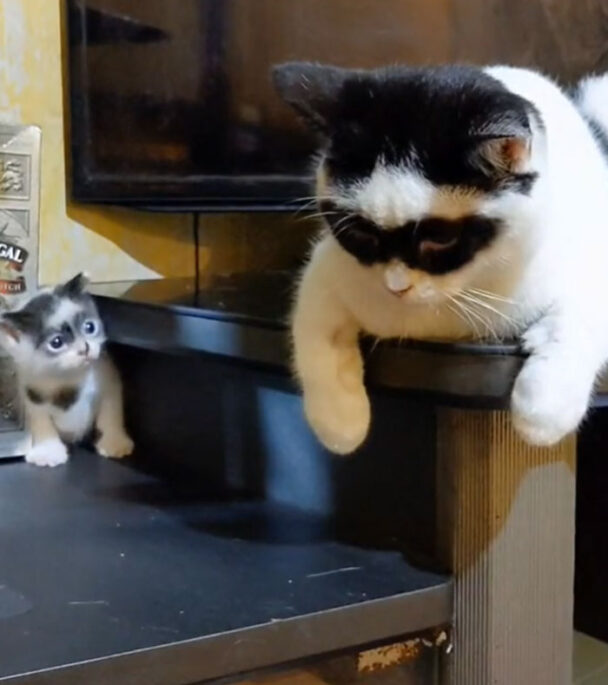 Although Mukkoka has been through the trauma of losing his mother, he is now in the greatest possible situation to prepare for the possibility that he may one day be released back into the wild. It is likely that he will remain in the care of the DSWT for the next 10 years, after which he will be released into a protected natural area.

Up until that point, he will be recuperating and learning all of the ins and outs of what it means to be an elephant, with the assistance of his devoted adoptive family at every stage. 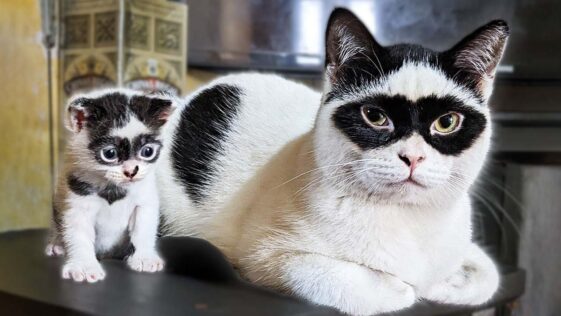 According to Brandford, “Touch is a crucial aspect of welcoming a new family member and making them feel protected.” “This kind of affectionate engagement helps tremendously as the orphans work through their feelings of loss,”