An ASPCA award was given to a little boy of seven years old for his work in rescuing more than 1,300 dogs from high-kill shelters… Watch the video to find out more… 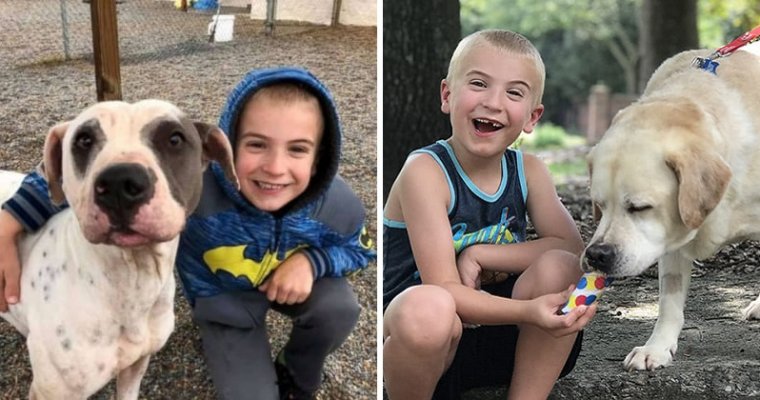 Meet Roman McConn, a child of seven years old who resides in Augusta, Georgia. Roman has an unending passion for animals, but particularly for canines and felines. Since he was barely 4 years old, he has prevented more than 1,300 dogs and 50 cats from being put to loss at kill shelters. Because of this, the American Society for the Prevention of Cruelty to Animals named him the Kid of the Year for his efforts to improve the lives of animals in need.

It all began on Roman’s fourth birthday when he requested that his loved ones and friends do not give him any presents but instead spend the money they would have spent on him to make a donation to the animal rescue organization of his choice. 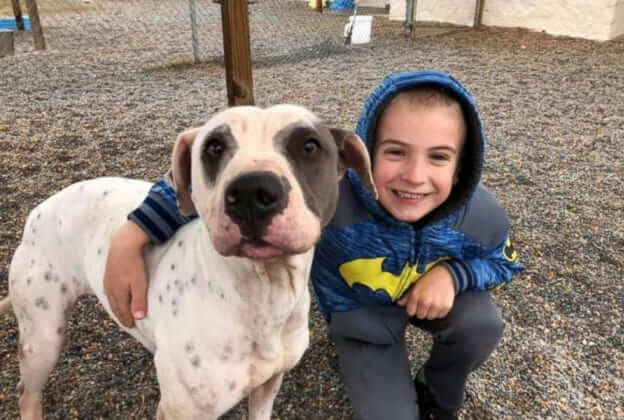 “I believe it is extremely essential for the dogs I meet to have the greatest shot of finding the perfect home that they need,” Roman said. “I try to give them as many opportunities as I can.” “In my opinion, many other children should be participating in activities similar to mine.” 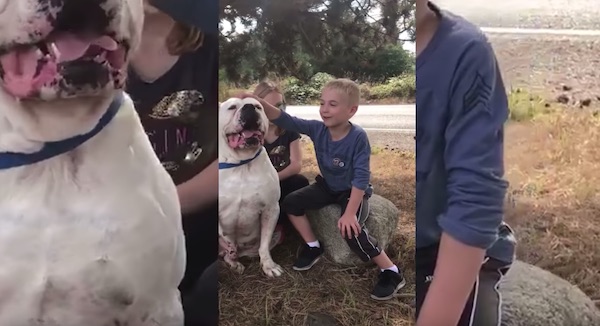 His small act of charity has grown into Project Freedom Ride, an organization that helps rescue and transport animals from killed or overcrowded shelters in Georgia and Texas to Washington and other places, where they helped the dogs find new homes with loving humans, with the support of his mother Jennifer and the rest of his family. 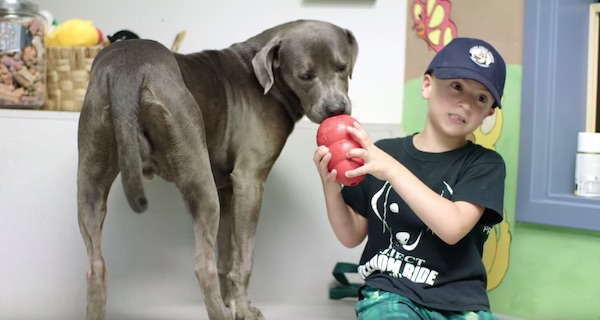 His mother would film him interacting with the rescue dogs and then post the videos on Facebook in the hopes that they would encourage others to adopt them because of how cute and friendly the puppies are. 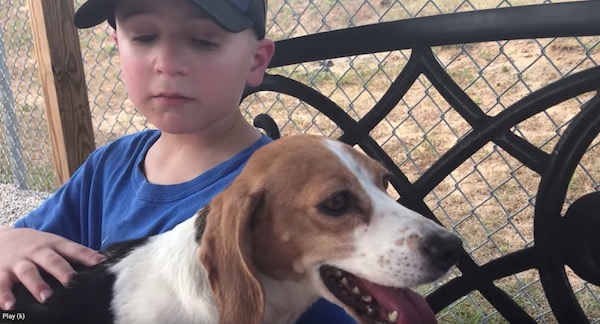 Despite the fact that Roman is so young, he does all in his power to assist stray dogs and other animals because he believes that they all deserve a better life than what they have in shelters. Roman also hopes that other youngsters will hear his story and get interested in assisting animals in their local community as a result of hearing it.

Roman was given an award by the ASPCA in recognition of the wonderful work that he is doing, and we are in complete agreement that he is the one who really deserves the honor. The little youngster sets a fantastic example for everyone else out there to follow in terms of assisting animals that are in need. 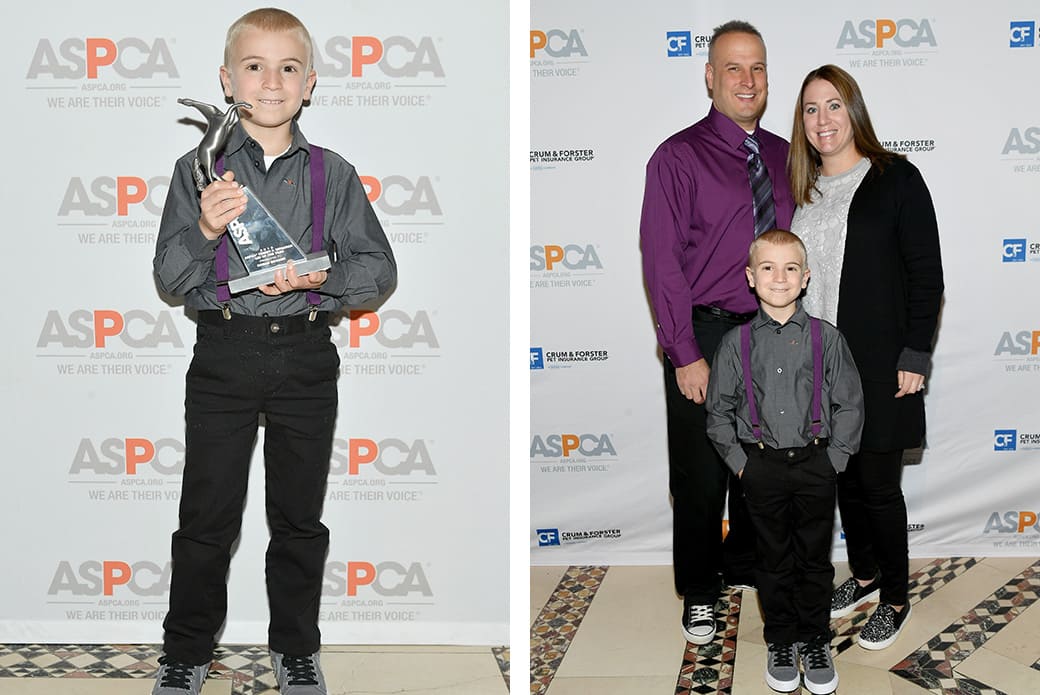 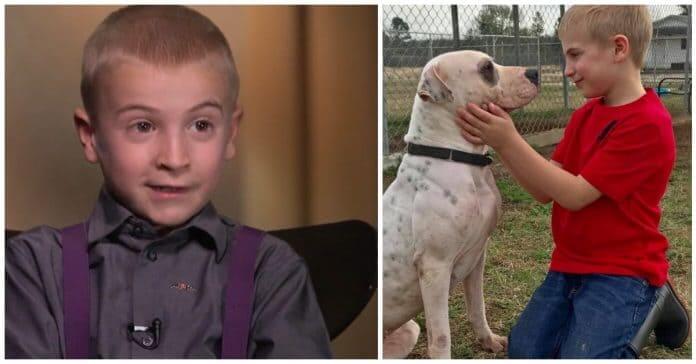 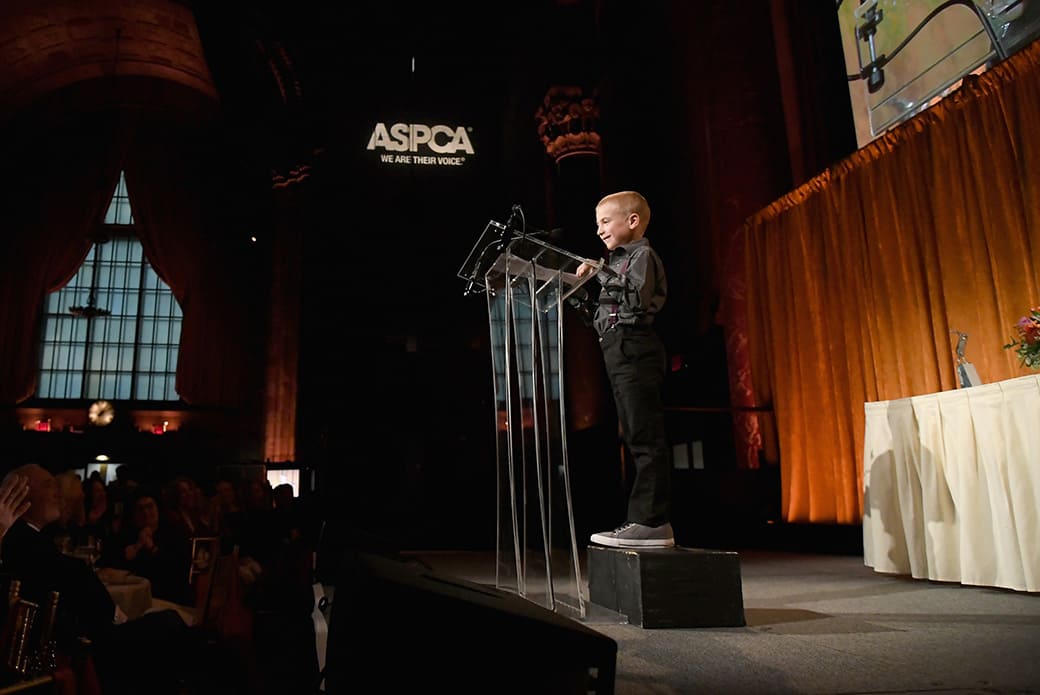