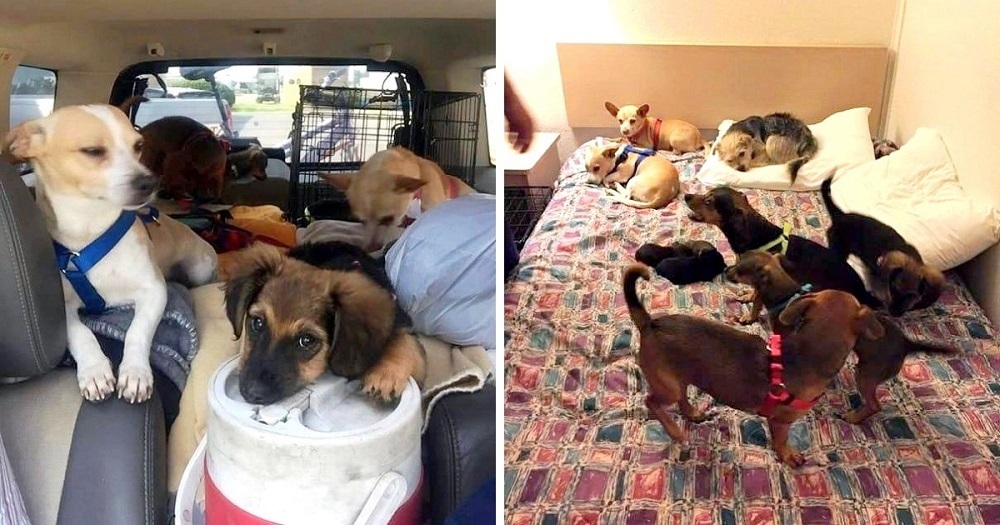 Steve, a California resident who became homeless in 2001, was left without means of support. However, on his worst days, the widowed man took comfort in the company of stray dogs that were similar to him in that they were miserable, lonely, and poor, just like him. Steve gradually came to the decision to commit a substantial portion of his meager earnings to feed and care for all of the stray dogs in his neighborhood, despite his limited financial resources. 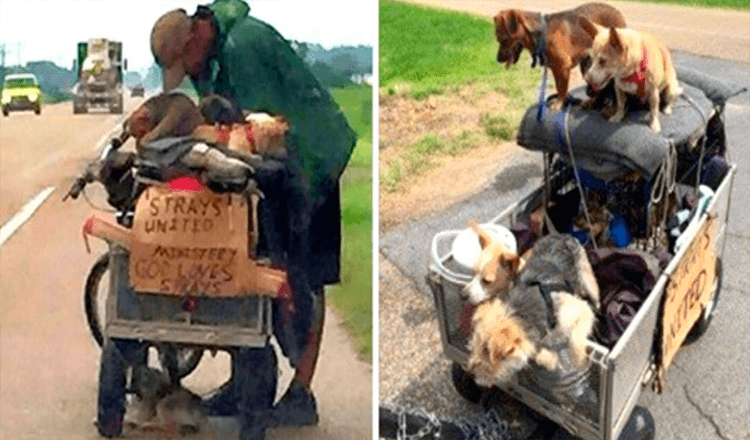 It took Steve roughly 15 years before he decided to pay a visit to a buddy in Indiana. At the time, he was responsible for 11 stray dogs. He constructed a makeshift vehicle out of a bicycle and a shopping cart in order to transport his furry family members to and from their destination. While on this historic expedition, he had no way of knowing that fortune would eventually smile on him. 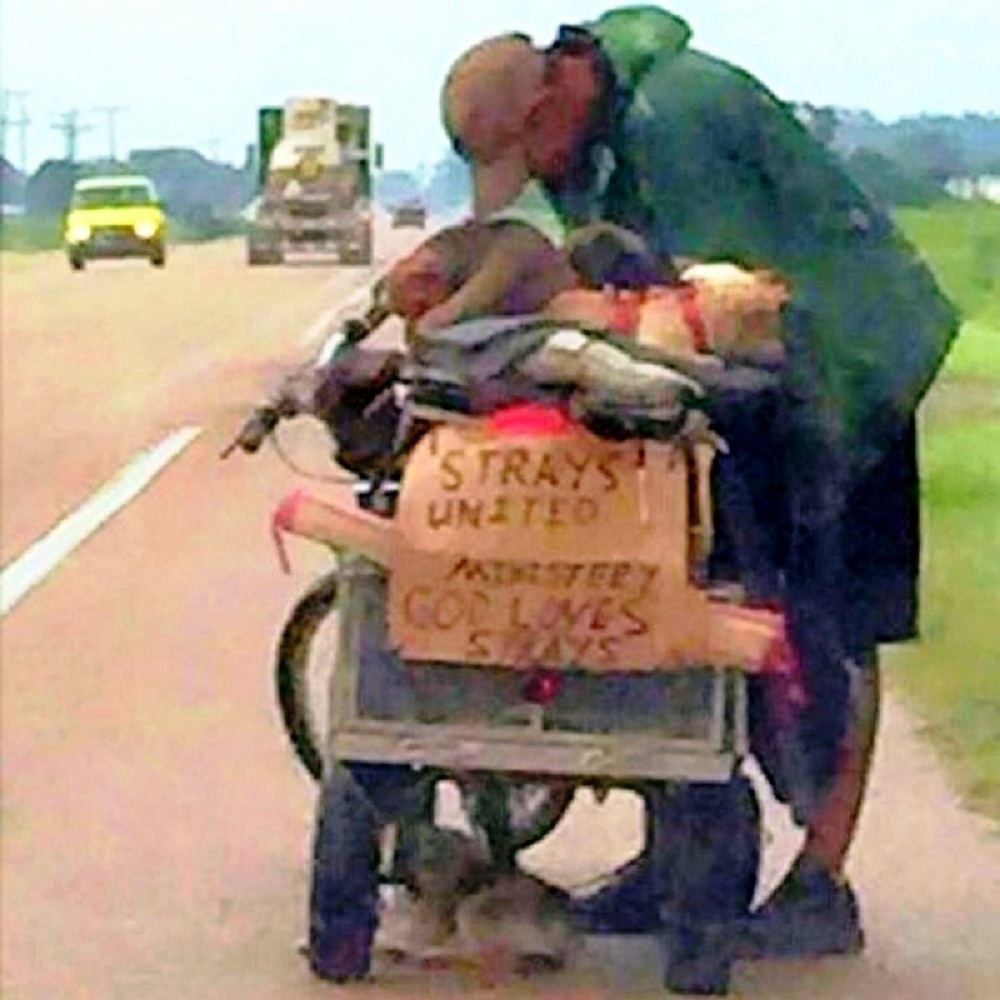 On the highway, a woman named Alicia was perplexed when she noticed Steve cycling his doggie cart. She originally disregarded him, but when she noticed that the man was defenseless and exhausted, she felt obligated to interfere. She was horrified when she heard Steve’s heartbreaking story, and she immediately set out on a mission to save him and his 11 dogs! 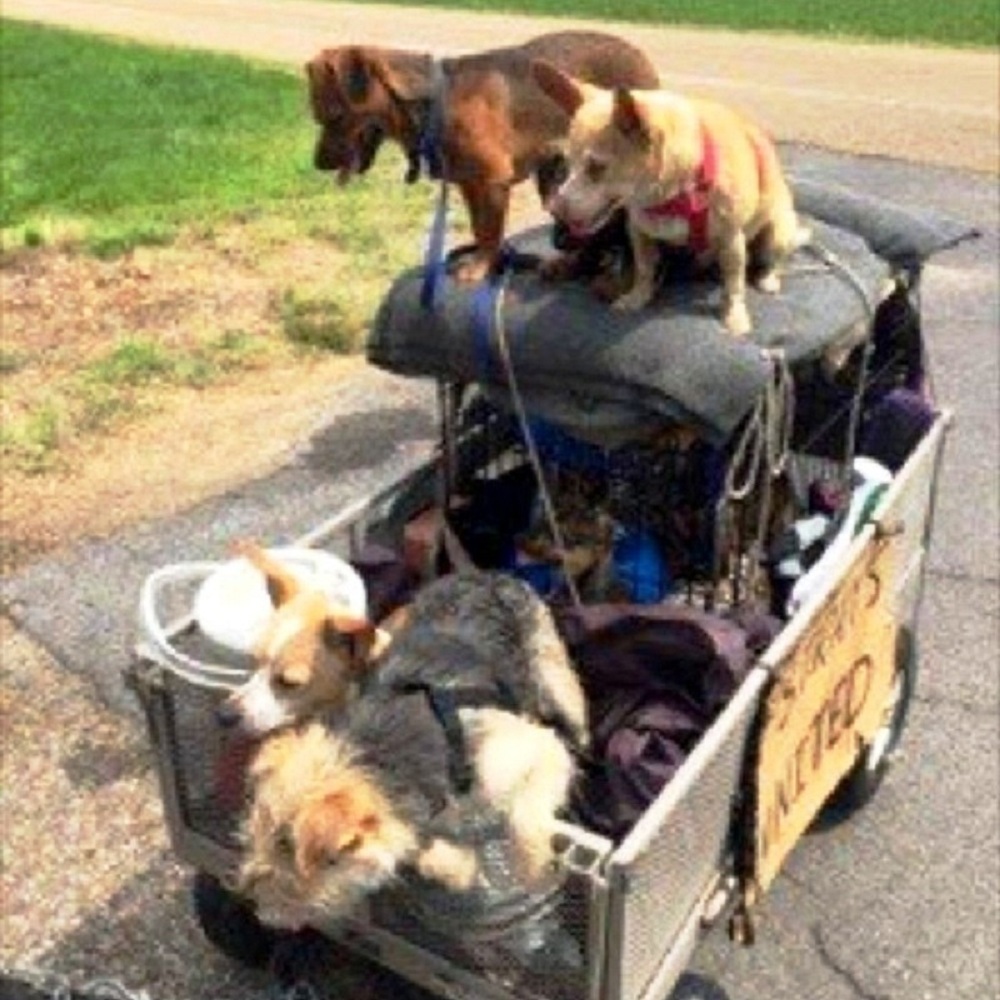 Steve’s dilemma was brought to the attention of a number of local rescuers, who were alerted by Alicia. Everyone was moved by the homeless man’s genuine affection for his two dogs. They were successful in convincing the man to stop camping outside and made arrangements for him to temporarily stay in a poly(ethylene terephthalate) motel. Following that, they shared his story on social media and started a fundraising campaign to aid him in his quest. 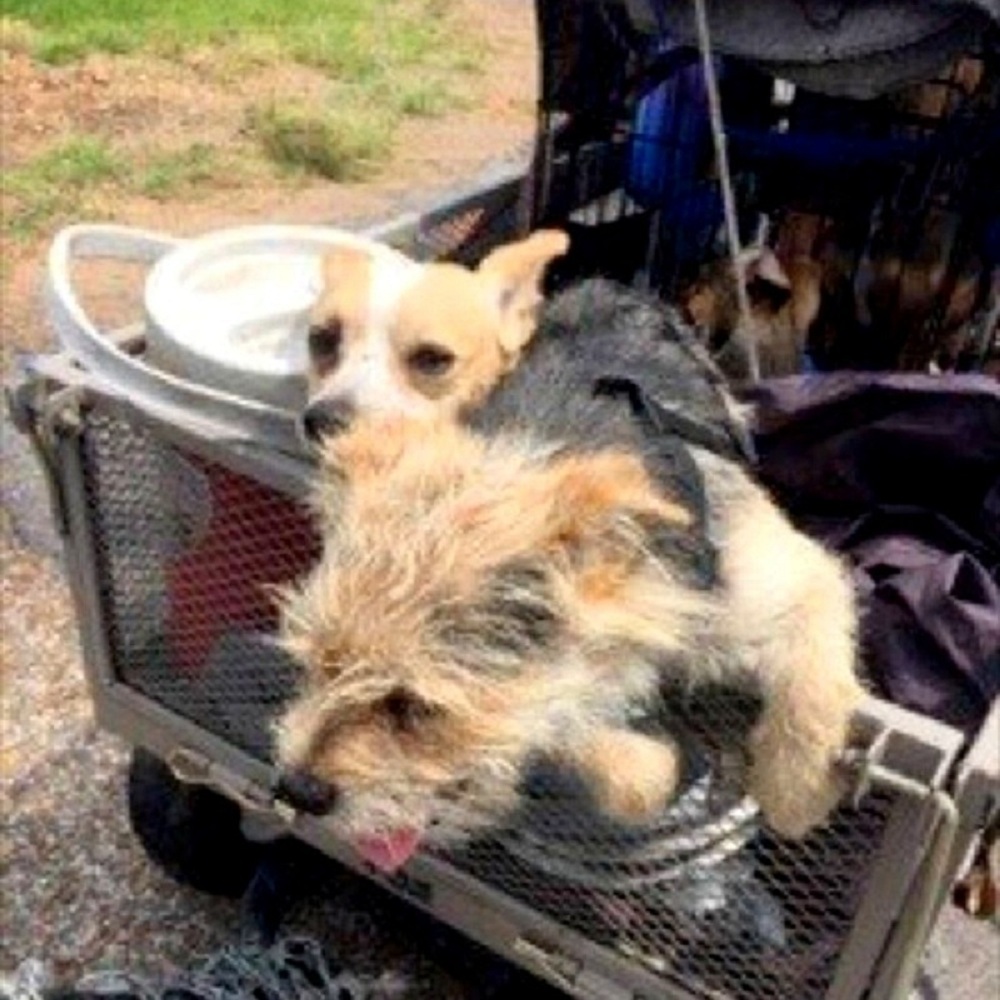 The fundraiser was met with an overwhelming reaction, with hundreds of individuals donating money to assist Steve in caring for his two canine companions. With the help of generous donations, the rescuers were able to provide Steve’s dogs with the medical assistance they required in just a few days! 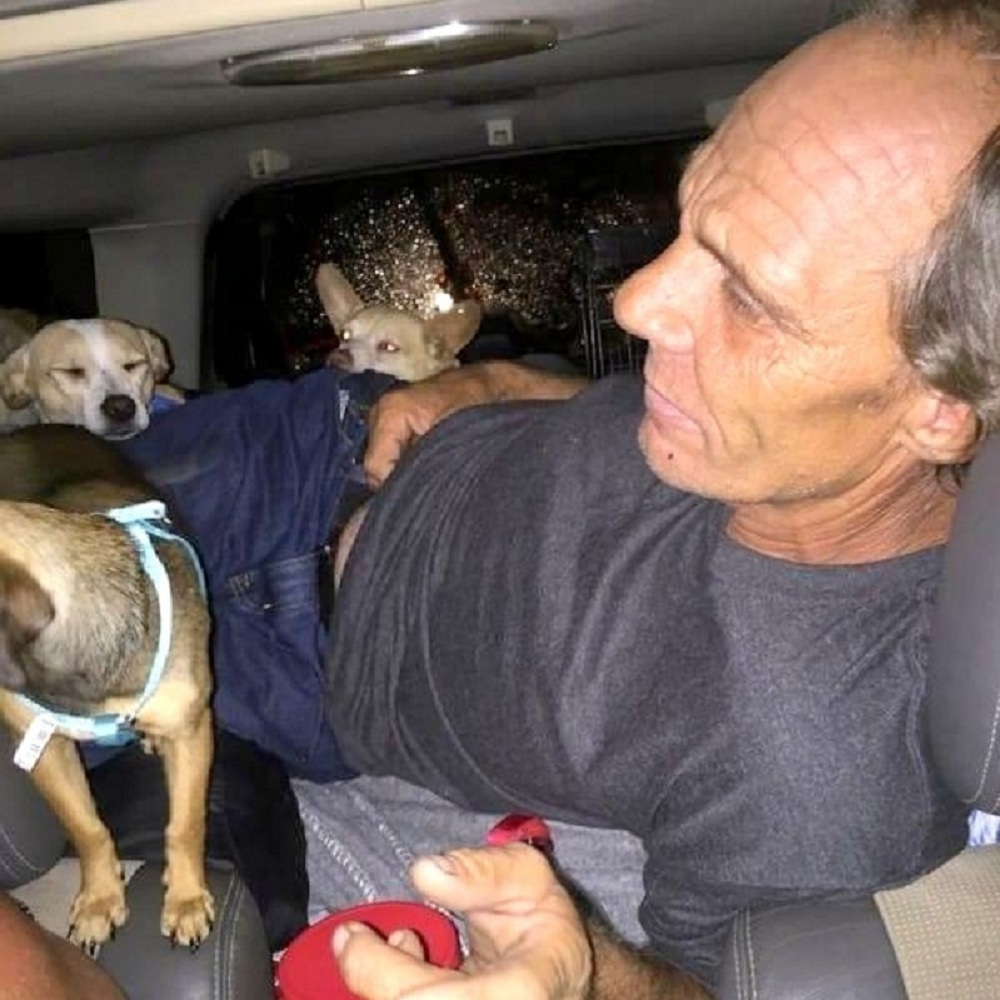 The fact that all of the charity he had received was genuine was difficult for Steve to accept. He was completely taken by surprise when the rescuers surprised him by buying him his own trailer, assuring him that he and his dogs would never again be homeless! Several decades of deprivation later, Steve has finally found his fairy-tale happy ending with his dogs.

Find out more by watching the video below: