VIDEO: Rihanna has bought a new house in Beverly Hills for $10 million… Watch the video below… It is just amazing… 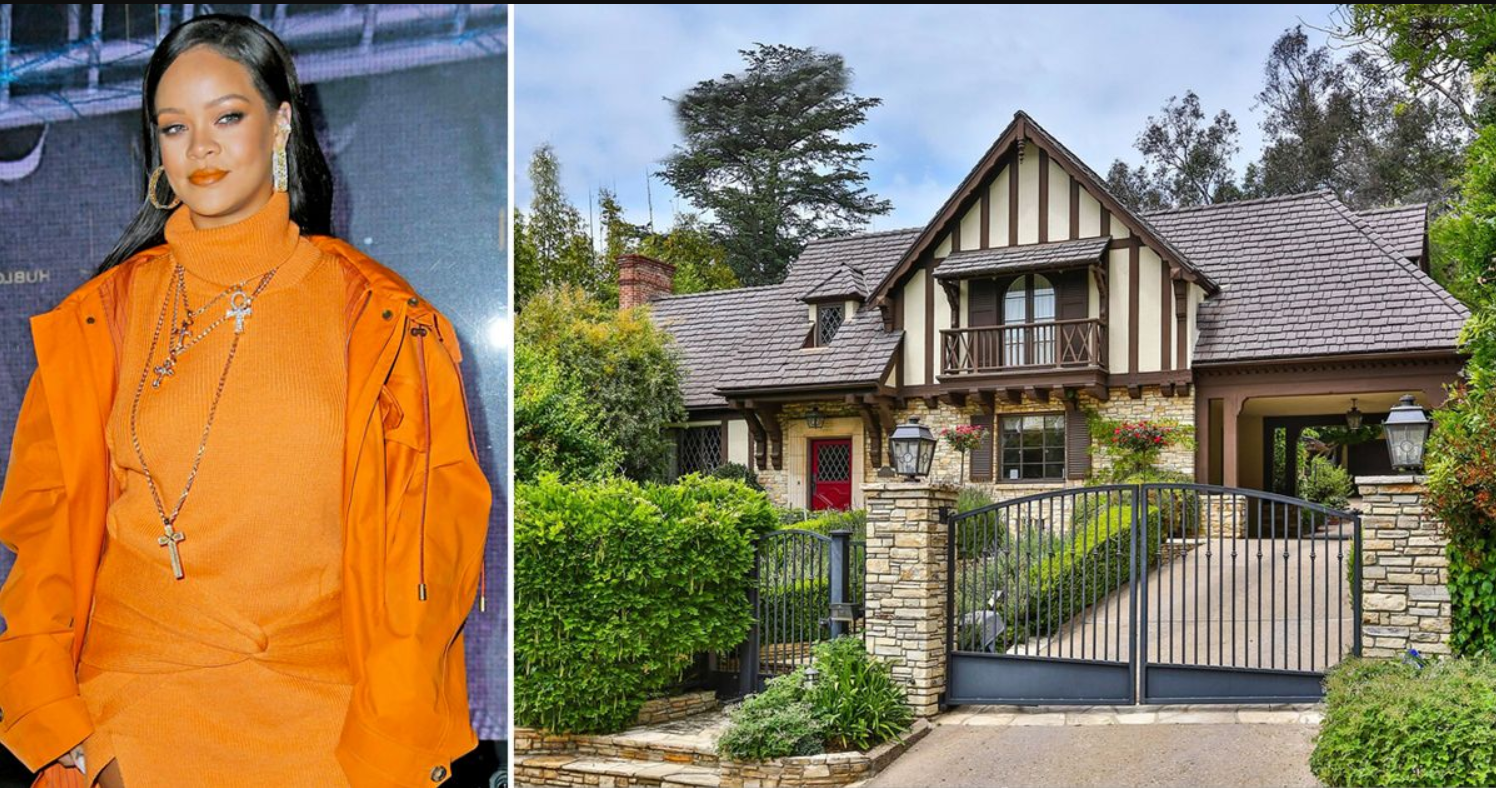 Rihanna is not only establishing a billion-dollar company with Fenty, but she is also constructing a property in Beverly Hills.

With just three months having passed since purchasing a five-bedroom, seven-bathroom residence in the exclusive 90210 zip code, the “Disturbia” singer has purchased the property next door for a cool $10 million in a private deal. 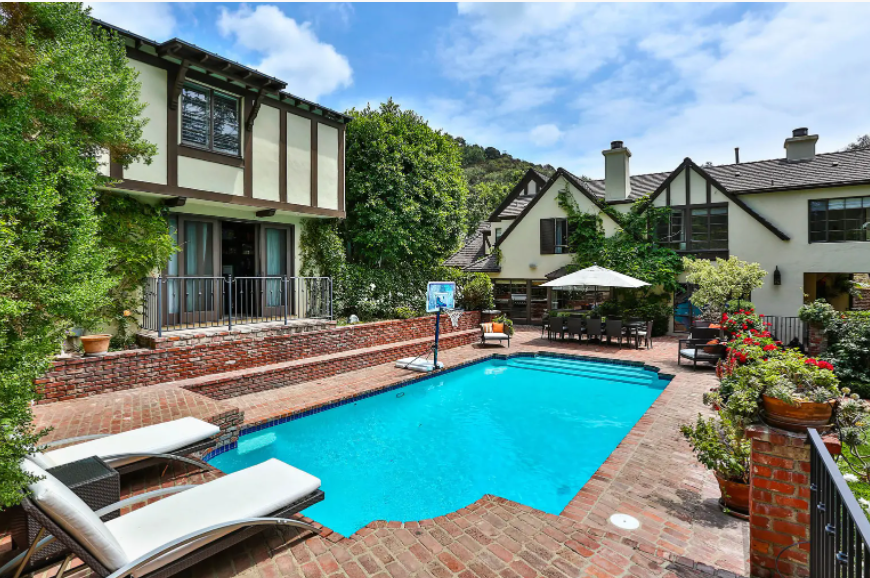 The four-bedroom estate, originally built in the 1930s, was never on the market and last sold to a private couple in 2015 for $5.1 million, according to Dirt.com. 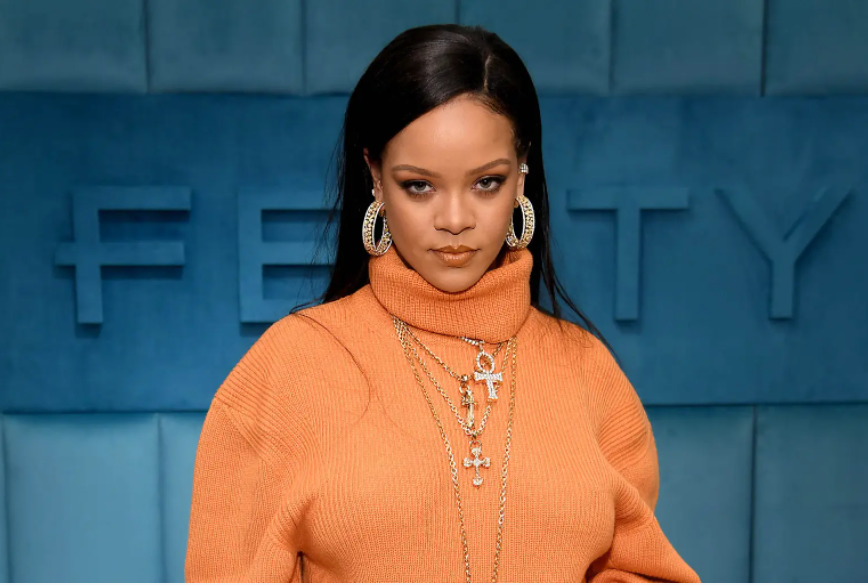 It was recently reported by Dirt.com that Rihanna’s real estate portfolio now includes this compound as well as “a number of other luxury properties, including a $6.8 million villa in the Hollywood Hills and a mansion in her native Barbados,” as well as a high-floor flat in Los Angeles’ “Wilshire Corridor.” She also has an apartment in Century City’s elite The Century development, which she purchased for $5.2 million. 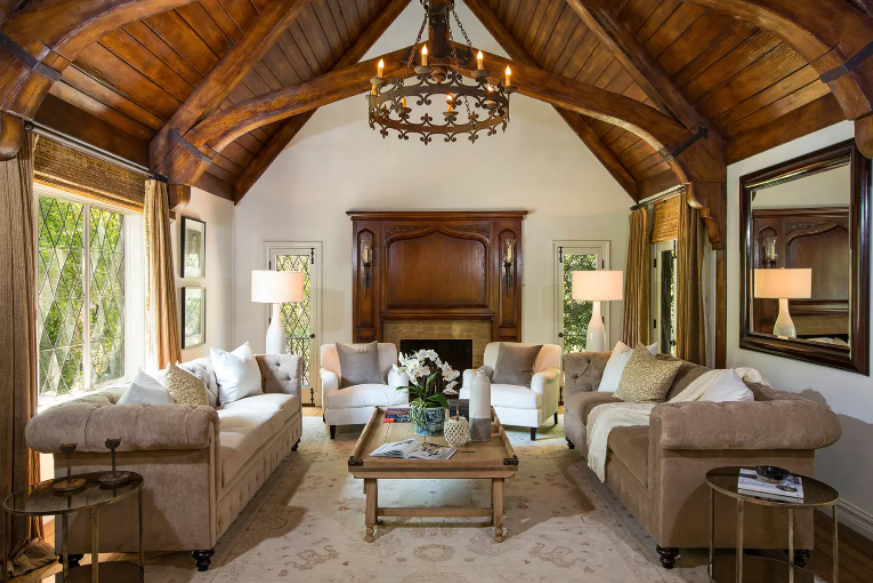