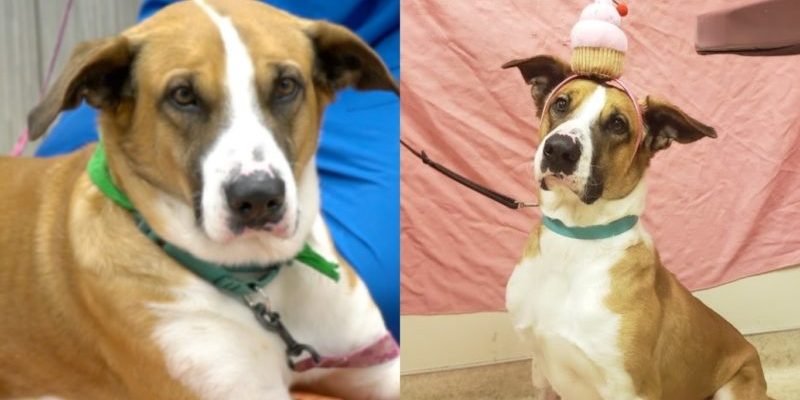 This April Fools’ Day was a true “April Fools’ Day” for the Human Society of San Diego, but it was also a very significant achievement that they recognized and wanted to celebrate. 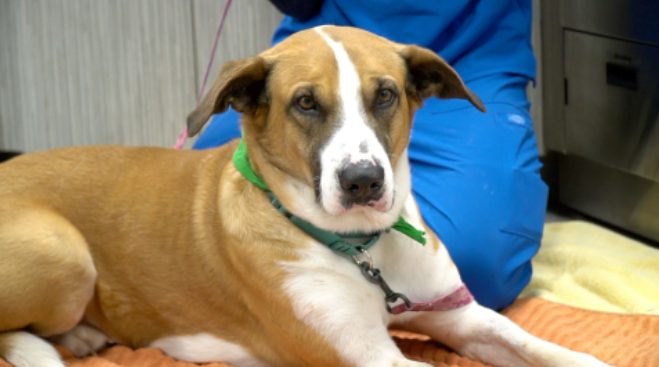 They organized an especially sweet “pawty” to commemorate the achievement of one of their most amazing pet colleagues, who had been free of disease for a year.

Here’s Phoenix, a 4-year-old shepherd mix who, according to a press release, is “very important to the hearts of many employees.” In November 2020, the dog was found as a stray, malnourished, and infected by bugs. He was taken in by the cover. 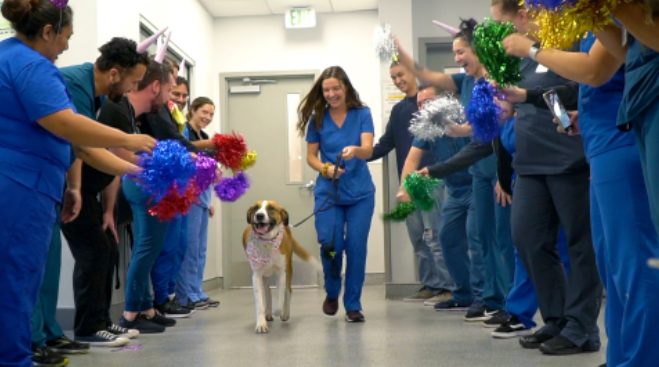 Things were compounding and not set in stone, resulting in a dangerous, cancer-causing development that had gone untreated for a long time.

Phoenix received chemotherapeutic medications as a result of the SDHS’s clinical meeting’s assessment.

After 13 medications, the vast majority of his cancerous growths had disappeared, but two remained. Dr. Colleen Tansey of the VCA West Los Angeles Animal Hospital was able to provide him with a cutting-edge electrochemotherapy treatment, which he was grateful for. 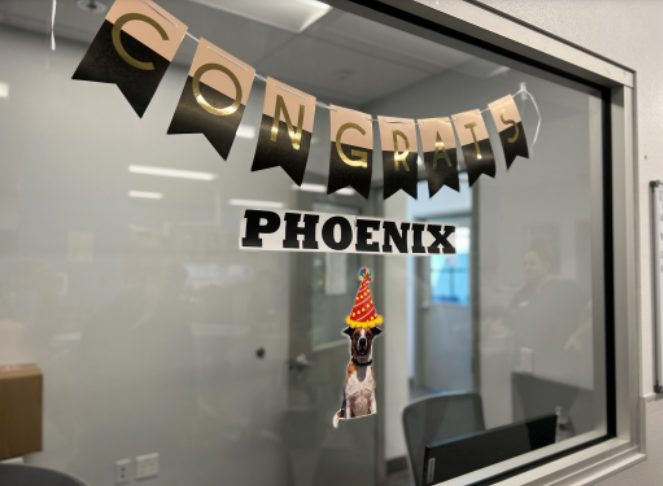 “Every now and again, it really takes a community to save the creatures, and that is exactly what occurred in Phoenix’s situation,” said Danielle Clem, DVM, the center’s director at the SDHM’s San Diego Campus.

Even though we had a specialist from Los Angeles to assist us, we had a great impermanent family who made certain Phoenix was happy throughout therapies, and the complete clinical gathering at the San Diego Humane Society was drawn in by his thoughts. 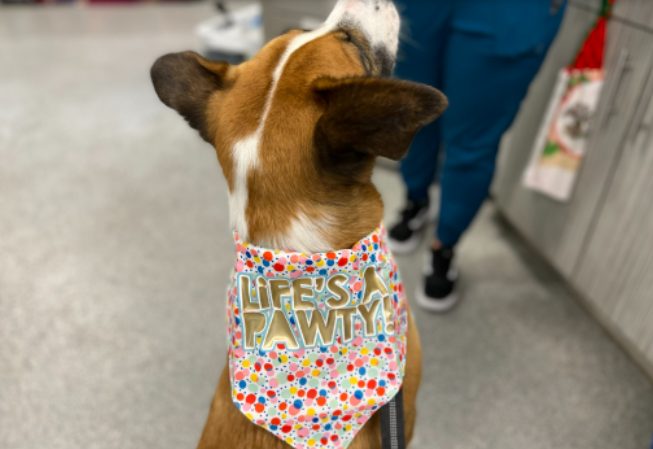 Phoenix is now disease-free as a result of the mind-blowing notion he had: April 1 marked the beginning of the power’s one-year commemoration.

Consequently, his deeply established colleagues at the SDHS clinical conference confessed that they intended to do something really exceptional to commemorate his accomplishments in the next year.

This year, they hosted a lavish “pawty” to thank them for their prior silence, replete with a peanut butter cake and plenty of presents for the true believers. 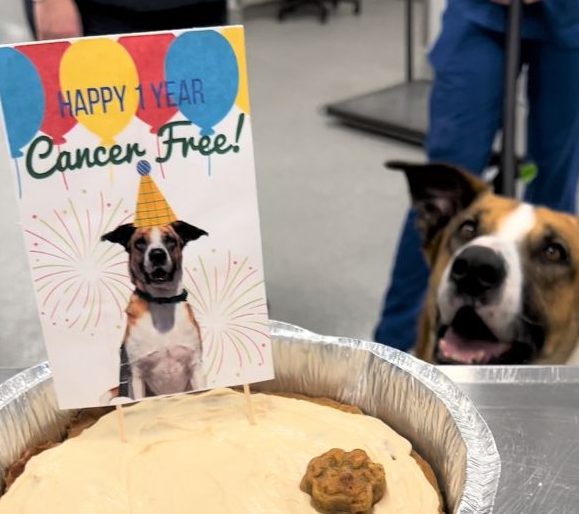 Phoenix’s friends waited in the corridor to support him as he entered the design, his hanky with the words “Life’s a Pawty” written on it.

“His facility was increased in upgrades as a result of his being illness-free for a whole year.

They baked a significant peanut butter cake for the canine, in which he seems to have taken an active role in large quantities: Aside from that, he was delighted to receive presents like a pineapple toy.

Not only is Phoenix safe from development threats, but he also continues to live the life of his dreams in his new home. 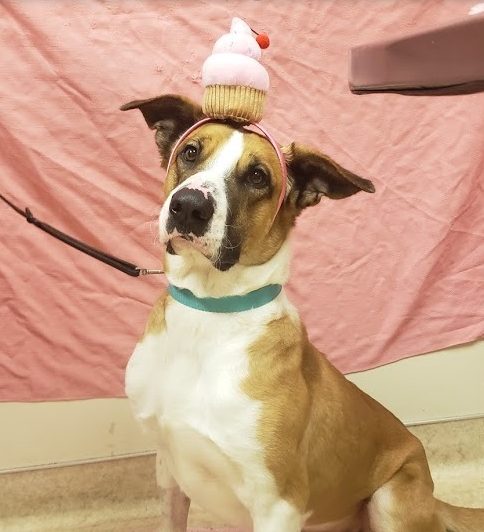 As seen by the public declaration, the canine was welcomed by the San Diego Humane Society. In her words, “Phoenix is a major canine with an even more important human companion.”

“He persuades me to recognize the positive qualities in everyone, and I consider myself really fortunate to be able to spend my days with him.” “I’m eternally thankful to all of the watchmen who showed him kindness and helped him to recover from his injuries.”