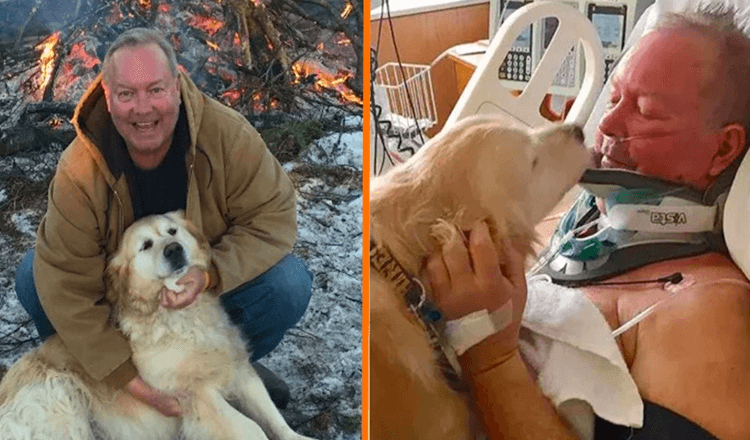 Meet Kelsey, a golden retriever who is demonstrating precisely why dogs are genuinely our greatest companions in the most adorable way possible.

His human, Bob, from Michigan, fell on ice one day and fractured his neck only a few feet from where he was living. 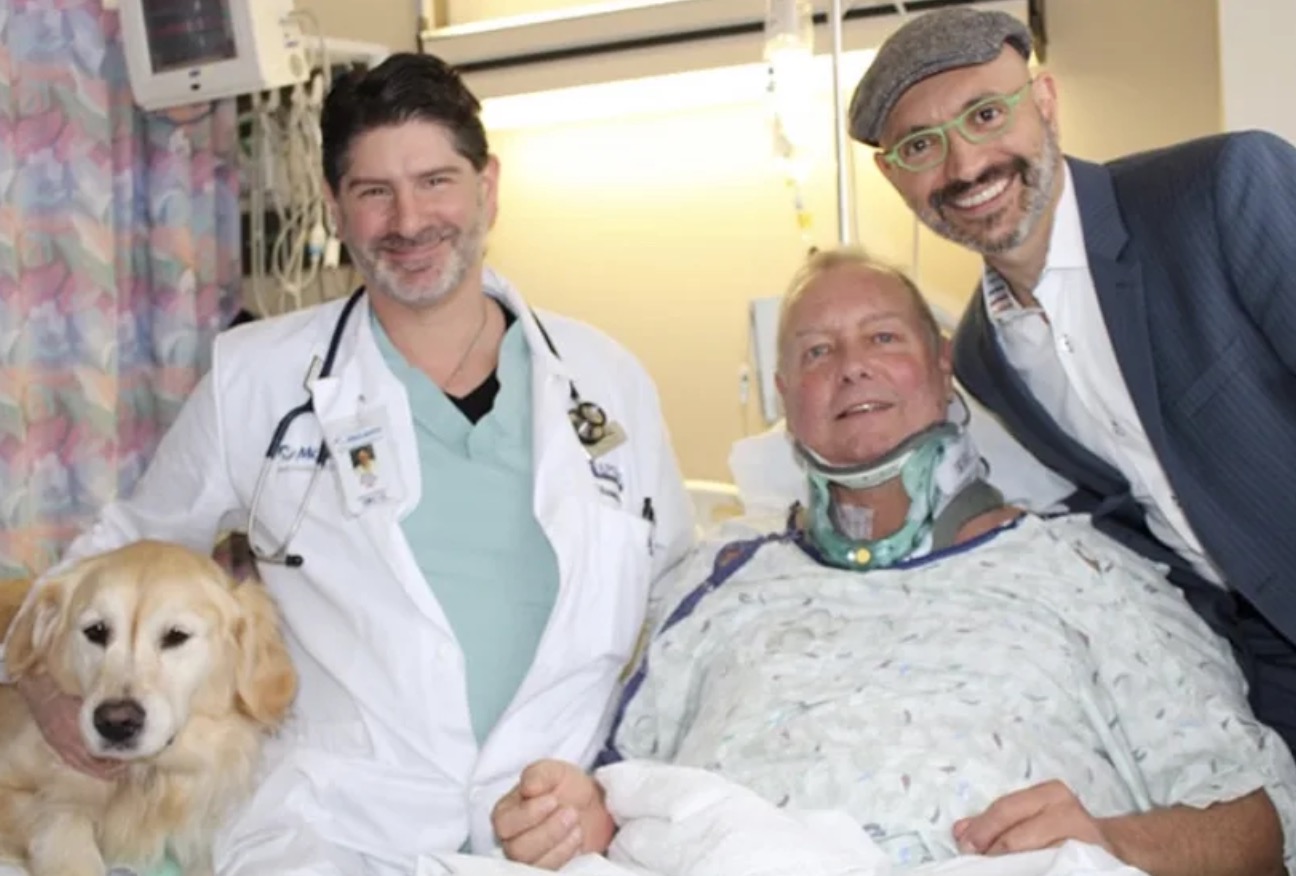 My neighbor is approximately a quarter-mile away and it was 10:30 p.m. when I screamed for aid, but he couldn’t hear me since I was crying for help.”

Initially, it seemed like Bob was in a difficult situation, but fortunately for him, he had the assistance of his furry guardian angel, “but then my Kelsey arrived and rescued me.” After a few hours, my voice was gone and I couldn’t shout for aid, but Kelsey wouldn’t stop barking.” 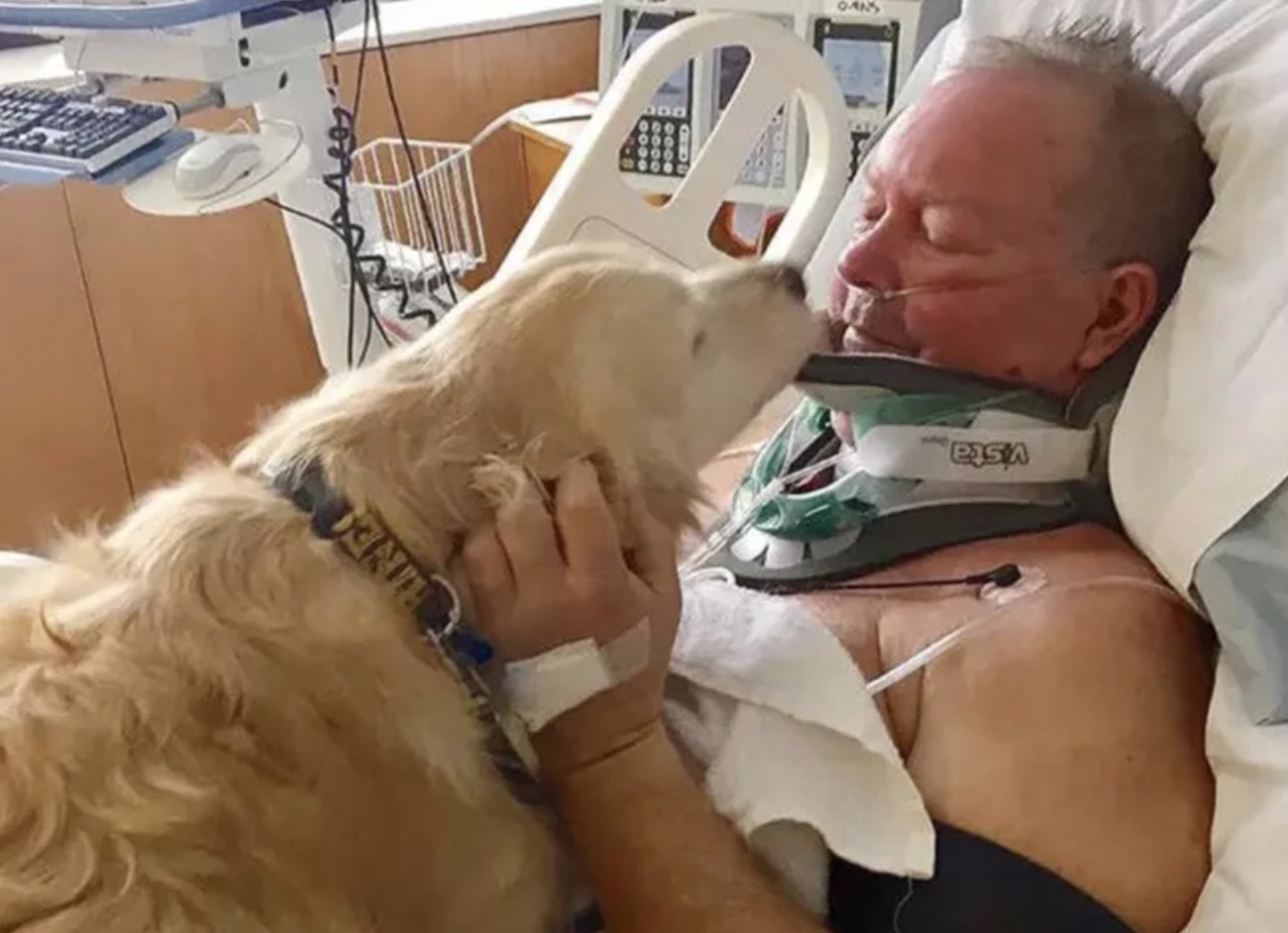 For the very cold winter night, Bob was just wearing his long underwear, slippers, and shirt since he simply intended to venture outside of his home in order to get a firewood log for his fireplace.

As it turned out, this developed into a 20-hour struggle during which Bob was rendered paralytic in the snow. If it hadn’t been for his canine companion, he would have most certainly perished from the cold.

“She never left my side, even while she was barking for aid,” Bob explained. She kept me warm and awake the whole time. “I knew I had to fight through this and that it was my decision whether or not to continue living.” 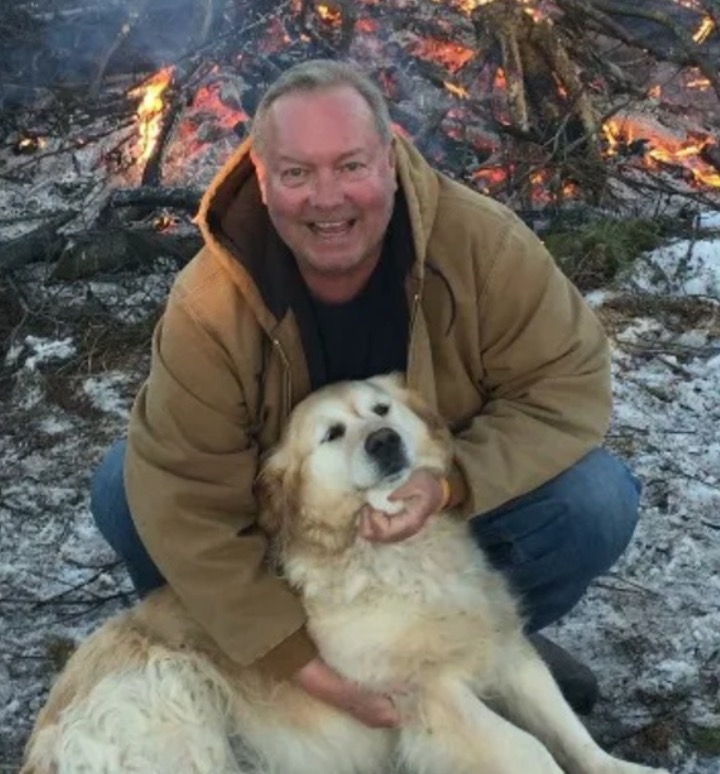 Bob, regrettably, lost consciousness during the 19th hour, but Kelsey was not about to give up just yet!

The shrieking cry she was emitting was heard by my next-door neighbor. He tracked me down about 6:30 p.m.”

Finally, when a neighbor discovered him, he was sent immediately to a nearby hospital where he had emergency surgery.

He has since recovered completely and considers Kelsey to be his hero for saving his life.