VIDEO: The husky refuses to go out of the bathtub… It is so funny… Scroll down to watch this crazy moment… 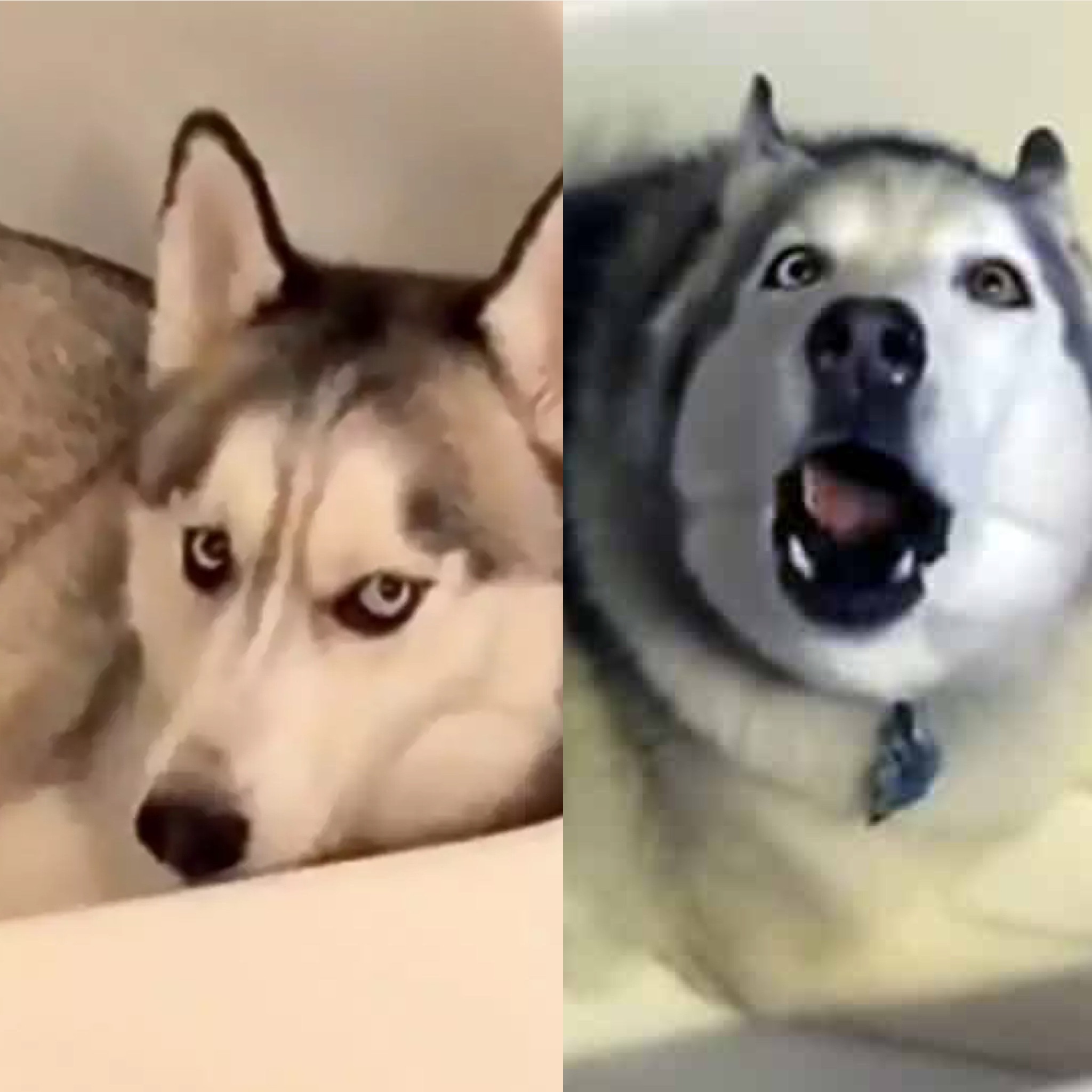 Sig the husky is so attached to his bathtub that the mere suggestion of leaving it results in a frightening death glare.
Even though I don’t want to accuse anybody of being theatrical, I think Sig the Siberian husky is being a touch dramatic when his mother begs him to get out of the water.

His mother, Anna Carol Williams, shared a video of his total, point-blank refusal to get out of the tub on Jan. 26, and it quickly went viral. After telling him to get out, he responds with a few short woofs before burying his head out of sight, which is a classic “I can’t hear you!” action from him. 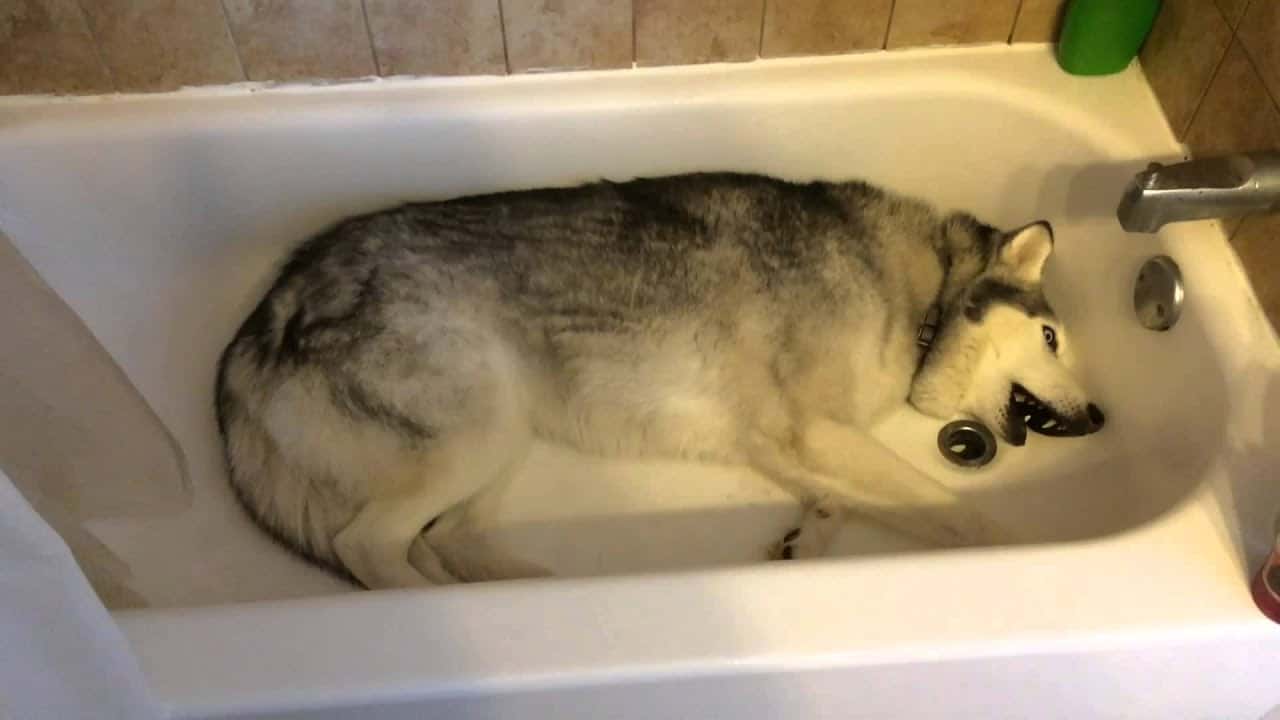 Sig’s ignoring develops into imploring yips, which eventually change into a somewhat frightening death gaze towards the end of the episode. He maintains his grip for many seconds, eliciting a “whoa” from his master. It’s just not an option to get out of the bathtub. So far, the video has received more than 22.1 million views on YouTube. 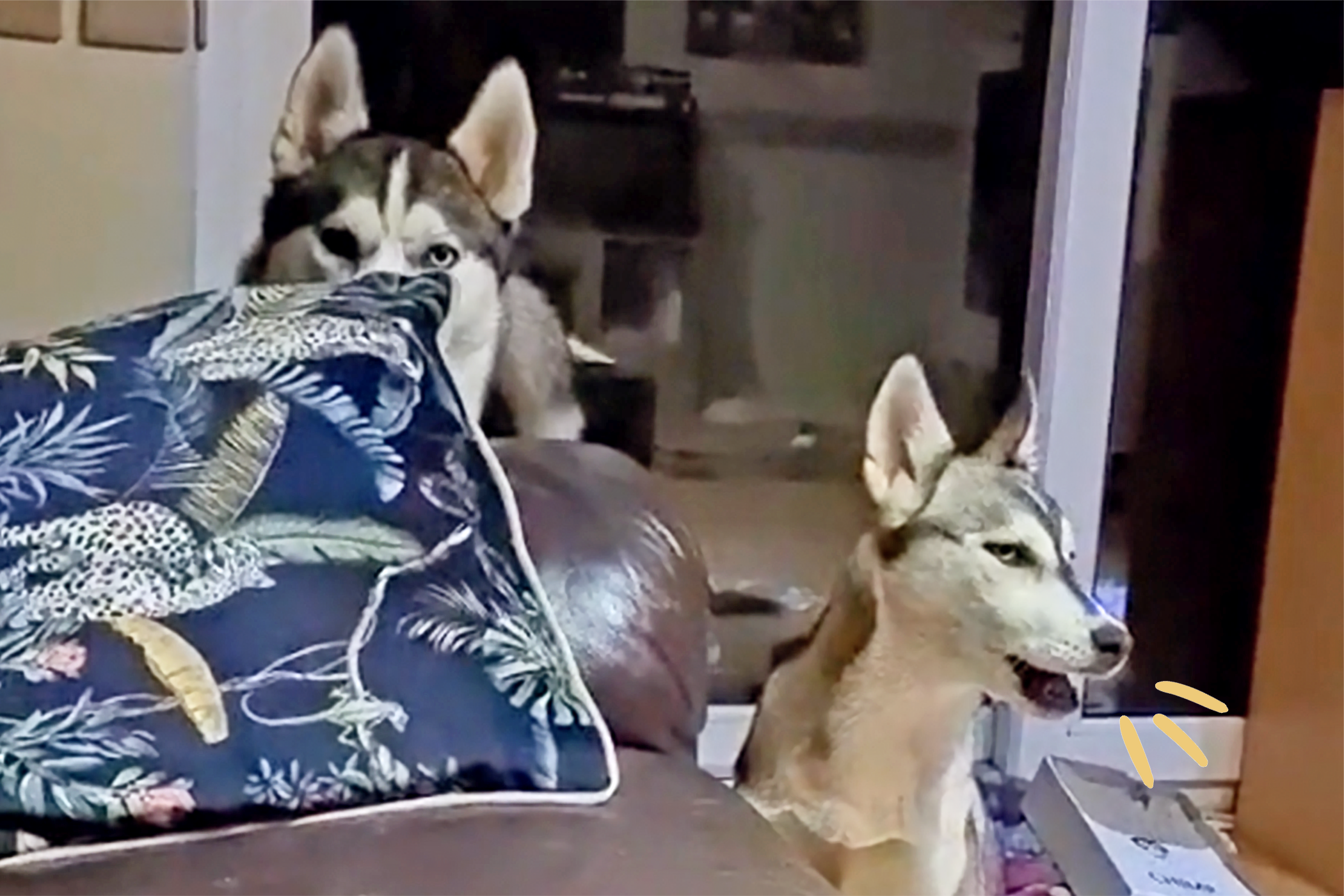 What is it about him that makes him so determined to stay there? In a TikTok video aired on Tuesday, Williams explains why. “I adore the tub,” he adds. It’s something he’s enjoyed since he was a little puppy. In fact, he’ll stand under the running shower while she takes her bath every time she wants to relax. What a wonderful and honorable young man! This must make bath time a whole lot less stressful.

It is unclear why he is joyful, but it is clear from the video that Williams is pleased with the situation. It’s simply that he’s always enjoyed taking a bath.

In addition to spending time in the bathtub, Sig enjoys swimming in his family’s pool and spending quality time with his younger sister, who is just two years old. What happened to that wonderful romance that I didn’t write about? Well, that’s a wrap. 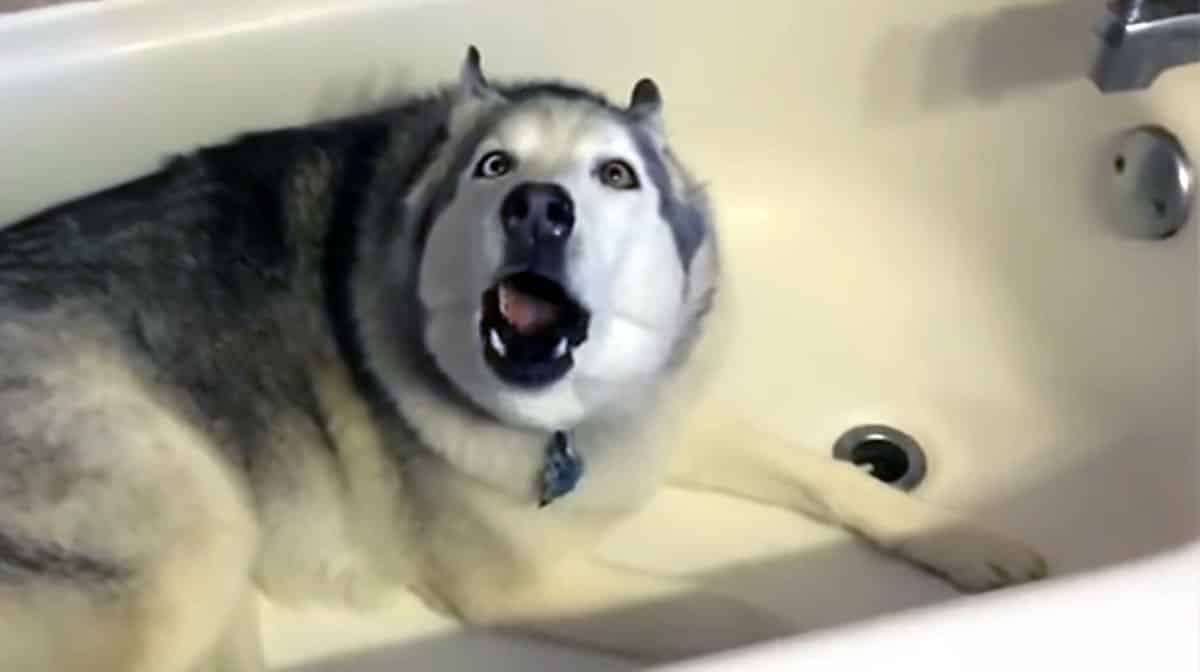