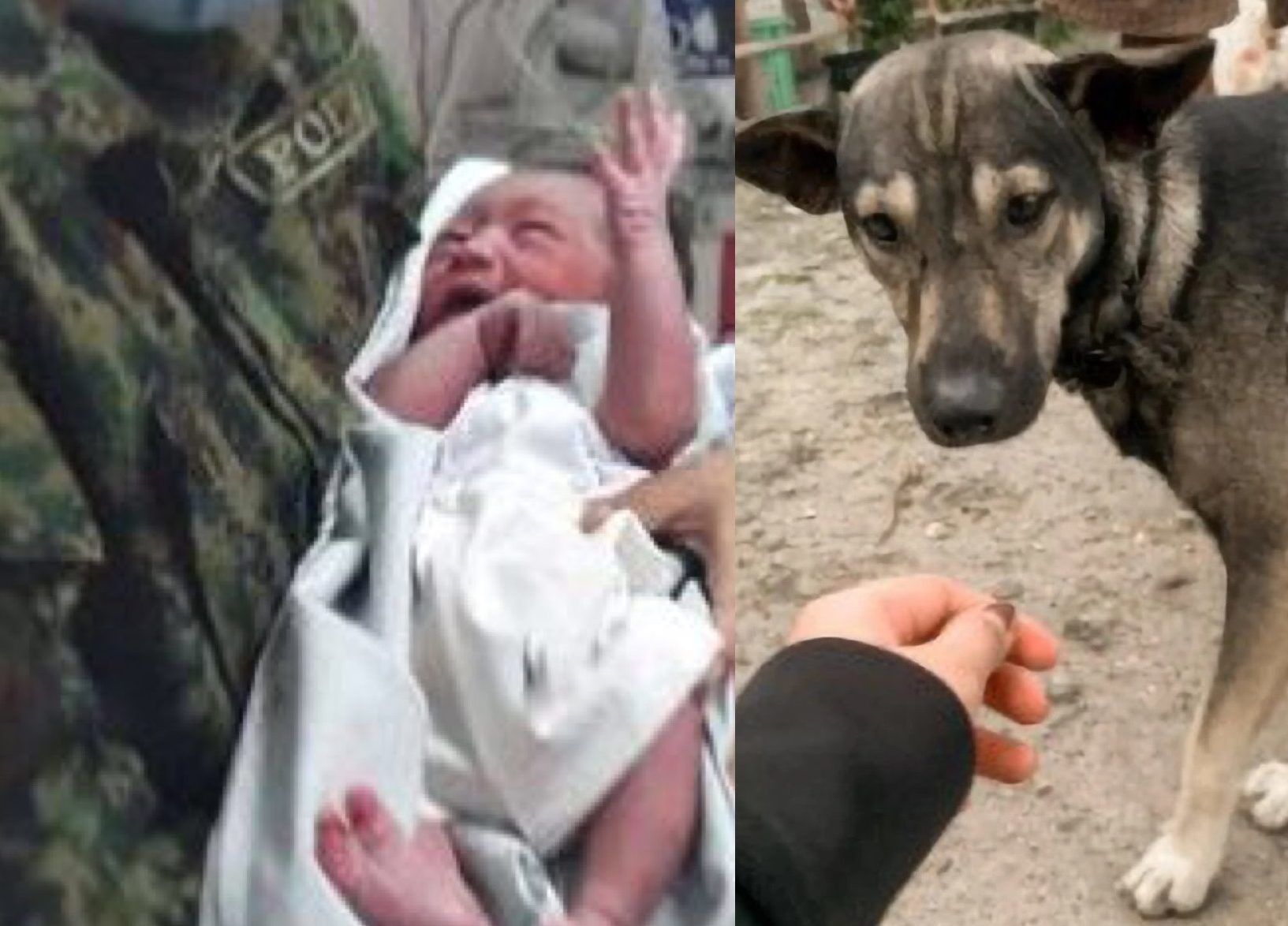 This heartwarming account of a courageous dog searching for his home in the Philippines and what he discovered instead will pull at your heartstrings.

According to The Sun, motorcycle rider Junrell Fuentes Revilla was going through the town of Sibonga, Cebu, when a little dog raced down the roadside and barked at him. The dog continued to howl at him until he pulled over.

Revilla turned around and followed the pup, perplexed as to why he was behaving in such an unusual manner. In the vicinity of a dumpsite, the dog raced to the top of a mound of debris, where a newborn kid wrapped in a brown blanket rested on the grass. According to The Sun, the baby’s umbilical chord was still connected when he was born. Revilla brought the child to the hospital right away and reported the event to the police as soon as he could. 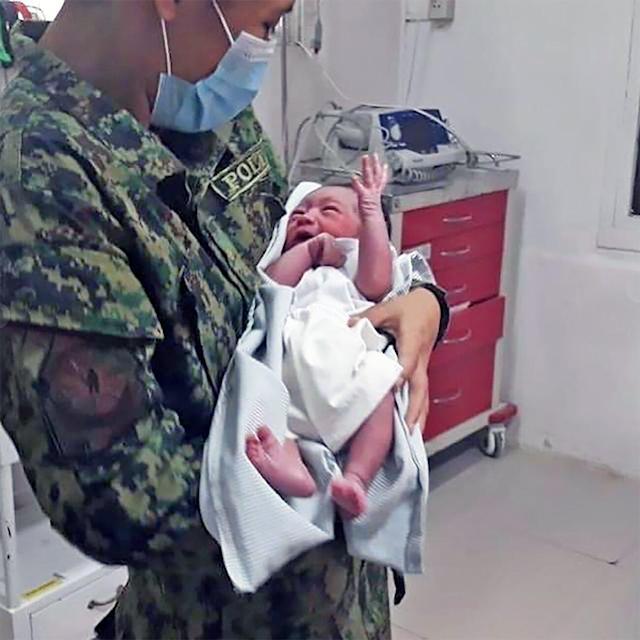 Fortunately, the brave canine was able to locate the most appropriate person to assist just in time. The infant was found to be healthy after a thorough examination, and he was subsequently put into the care of social services, according to The Sun. 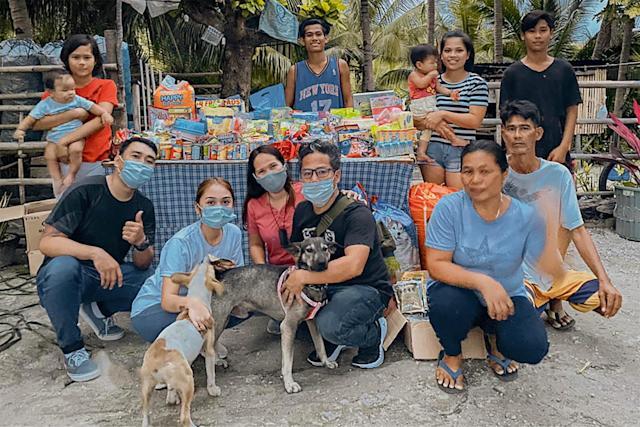 Olingay said that Blacky, as he is affectionately known, was 18 months old and was one of the ten dogs that Olingay and his family cared for despite their low financial resources. As a result, the two rescue groups publicized Blacky’s heroics in the local media in order to honor the life he rescued and to gather funding for the Olingay family in need. “Let’s make this amazing dog the hero of his family right now,” the Passion Project said on its Instagram account. 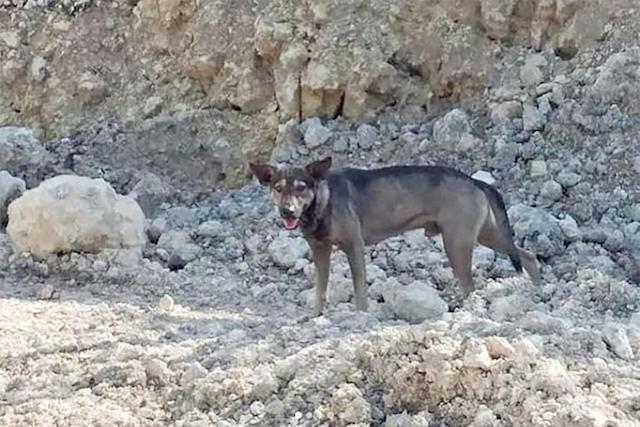 By the end of December, the contributions had flooded in from all around the world. Olingay’s human and canine families received thousands of dollars in food, supplies, and veterinary treatment thanks to the generosity of Hope for Strays and PAWssion Project. That it was the proper thing to do is a heartwarming and suitable conclusion for the courageous dog who followed his instincts and did what was right.