VIDEO: A Down syndrome baby who was rejected by a modeling agency becomes well-known and secures a commercial campaign… 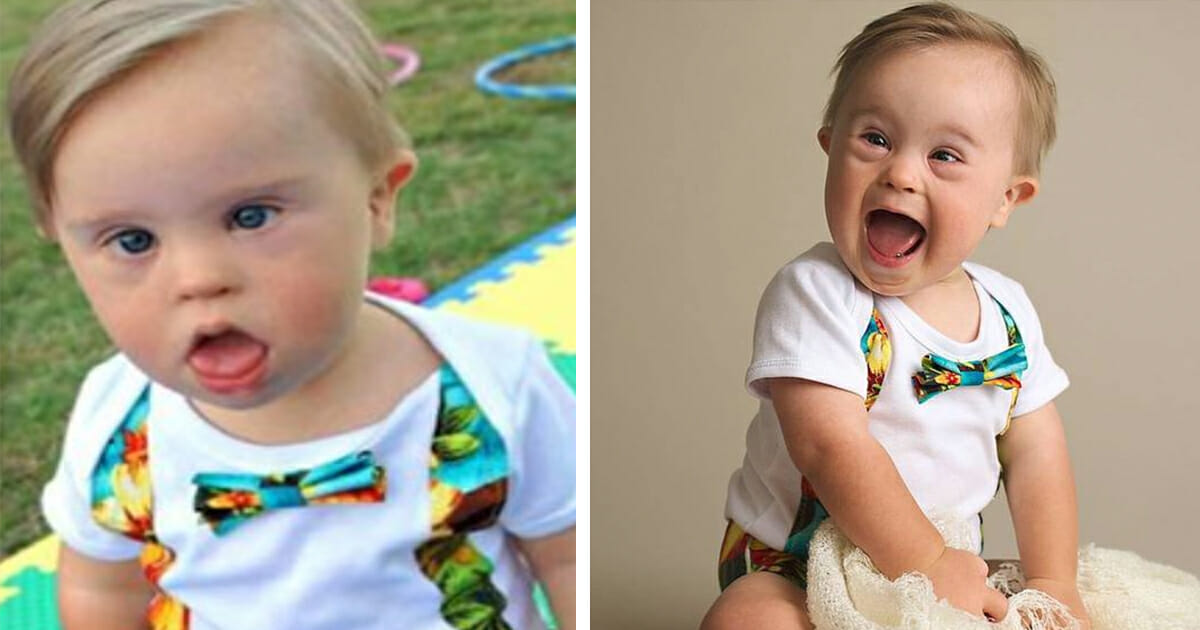 These days, advertisements and other types of marketing are evolving to better represent society as a whole, which is a reflection of the moment in which we live.

In recent years, we have seen fashion firms supporting models of all ages, sizes, and abilities, including elderly models, plus-size models, and disabled models. They have also slowed down the rate at which they retouch photographs.

In spite of this, there is still a considerable distance to go.

When a concerned mother provided photographs of her kid to Oshkosh B’Gosh, the firm declined to use him in any of their modeling campaigns at all.

What’s going on? He has Down syndrome because of his birth. 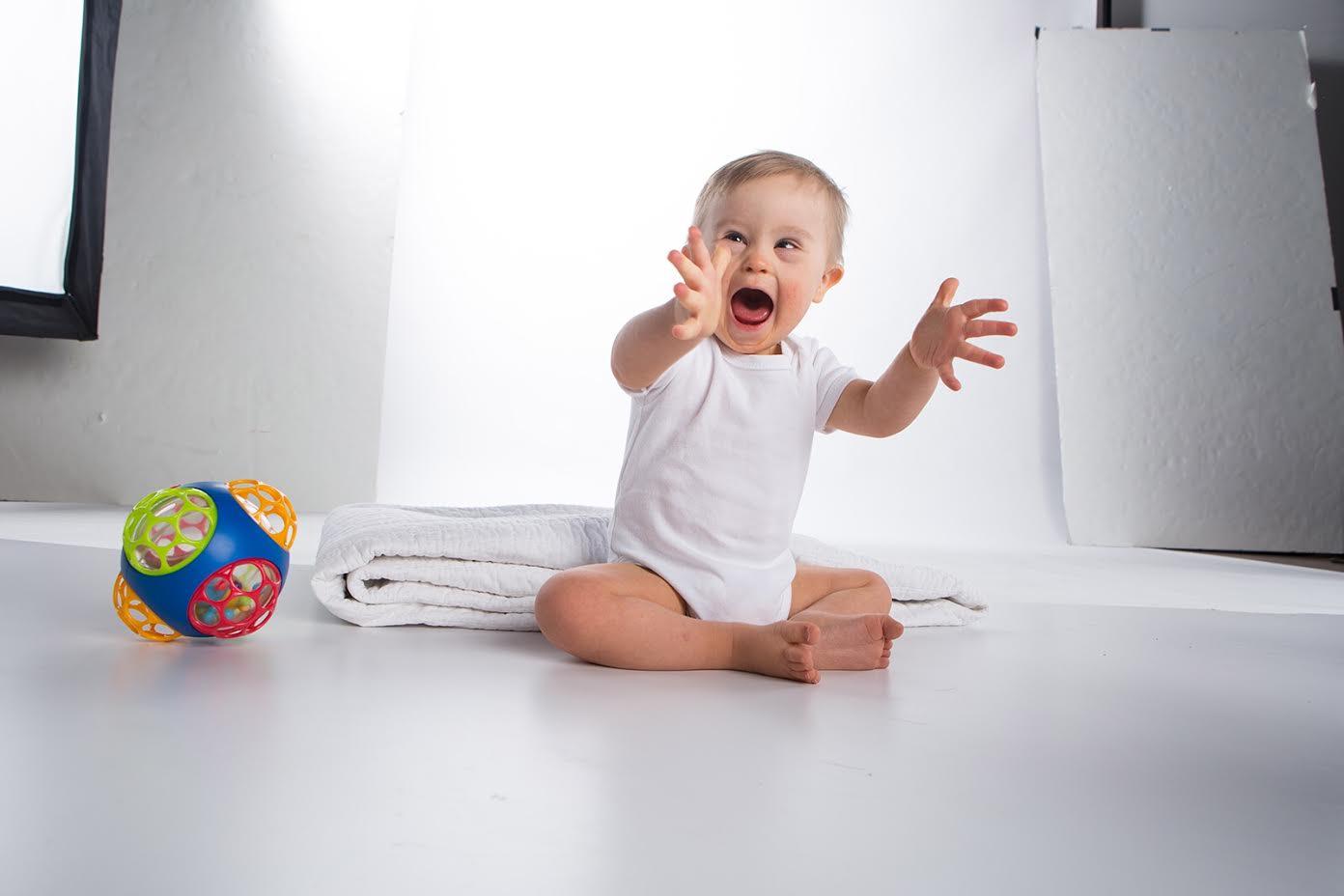 Meagan Nash and her family make their home in the state of Georgia, located in the United States.

Meagan was thrilled when she heard that the children’s apparel brand Oshkosh B’Gosh was seeking for models, so she immediately submitted images of her 15-month-old son, Asher, to the firm.

The kid was just what the business required at that time. He had the appropriate weight for his height, and both the color of his hair and eyes suited him.

However, Meagan did not get any response when she sent images of her kid to the recipient.
Meagan was informed by the firm that when she phoned them, they told her that they did not want to utilize Asher in their forthcoming ad because they did not want “a kid with special needs.”

“Did they really just state that they wouldn’t employ a youngster who has special needs?” According to The Independent, the mother responded with violence.

Meagan was fuming with rage and distress.

She could understand that not every kid is given the opportunity to be a model, but to reject down her own son just because he has one extra chromosome is unconscionable.

Meagan expressed regret that the corporation had not given the matter more consideration and recognized the extent to which Asher might have assisted them. Because she was so angry, she made the decision to take action.

She shared some photos of her son Asher with the “Kids with Down’s syndrome” group that she belongs to on Facebook.

The photographs that Crystal Barbee took of Asher when he was dressed in a blue denim shirt and a bow tie became an immediate sensation online.

Meagan sent the following letter to the business that had rejected her son’s application:

“Let’s make a difference together—share this with others so that they may see Asher!

“This dashing young man is geared up and ready to demonstrate to everyone what it means to change the face of beauty,”

At the time that this was published, more than 100,000 individuals have shown support for Asher’s work on Facebook by like his images.

Meagan said in the article that she and her family were “working with the Changing the Face of Beauty group and attempting to get Oshkosh to use him in their advertising.” She emphasized that while her kid had been rejected by an agency, the apparel manufacturer itself had not made the decision.