On her Instagram account, Reese Witherspoon has recreated her signature holiday drink, and the best part is that it’s incredibly simple to make…

The actress from Big Little Lies is seen in a new video that was uploaded to Instagram in which she is dancing to the tune of Ariana Grande’s song “Santa Tell Me” while holding what she refers to as her “signature cocktail.”

Witherspoon walks fans through the process of preparing the delicious drink while she is dressed in a chic navy velvet suit (from her clothing line Draper James) and black platform heels. Although the actress from Little Fires Everywhere does not provide the exact measurements for the drink, we believe that it is safe to say that anyone can make it successfully.

In the brief video clip, she can be seen joyfully proclaiming to the camera, “Now, it’s a party!” after she has just finished opening a bottle of Champagne. After that, she fills her flute with a substantial amount of liquid. 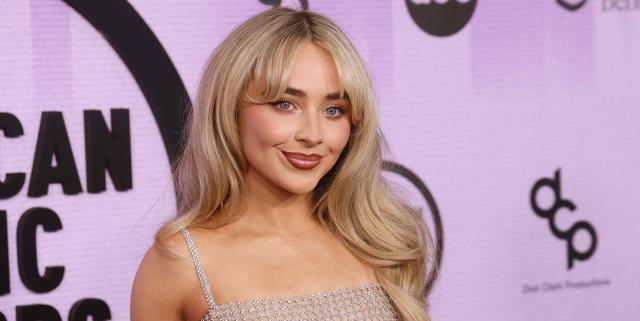 The actress from Sweet Home Alabama continues by revealing the “very important” component of her mixer, which is a teeny-tiny squeeze of a berry. She finishes off the drink by injecting a dash of flair by tossing in a full berry as an afterthought.

She took some extra time to gush about her holiday beverage in the caption of the video, writing, “It’s the thimble of juice that really sets this one apart.”

It is not at all the first time that the actress has demonstrated to us how to prepare one of her signature cocktails for consumption. Witherspoon divulged the method for making her signature watermelon margaritas in June of last year.