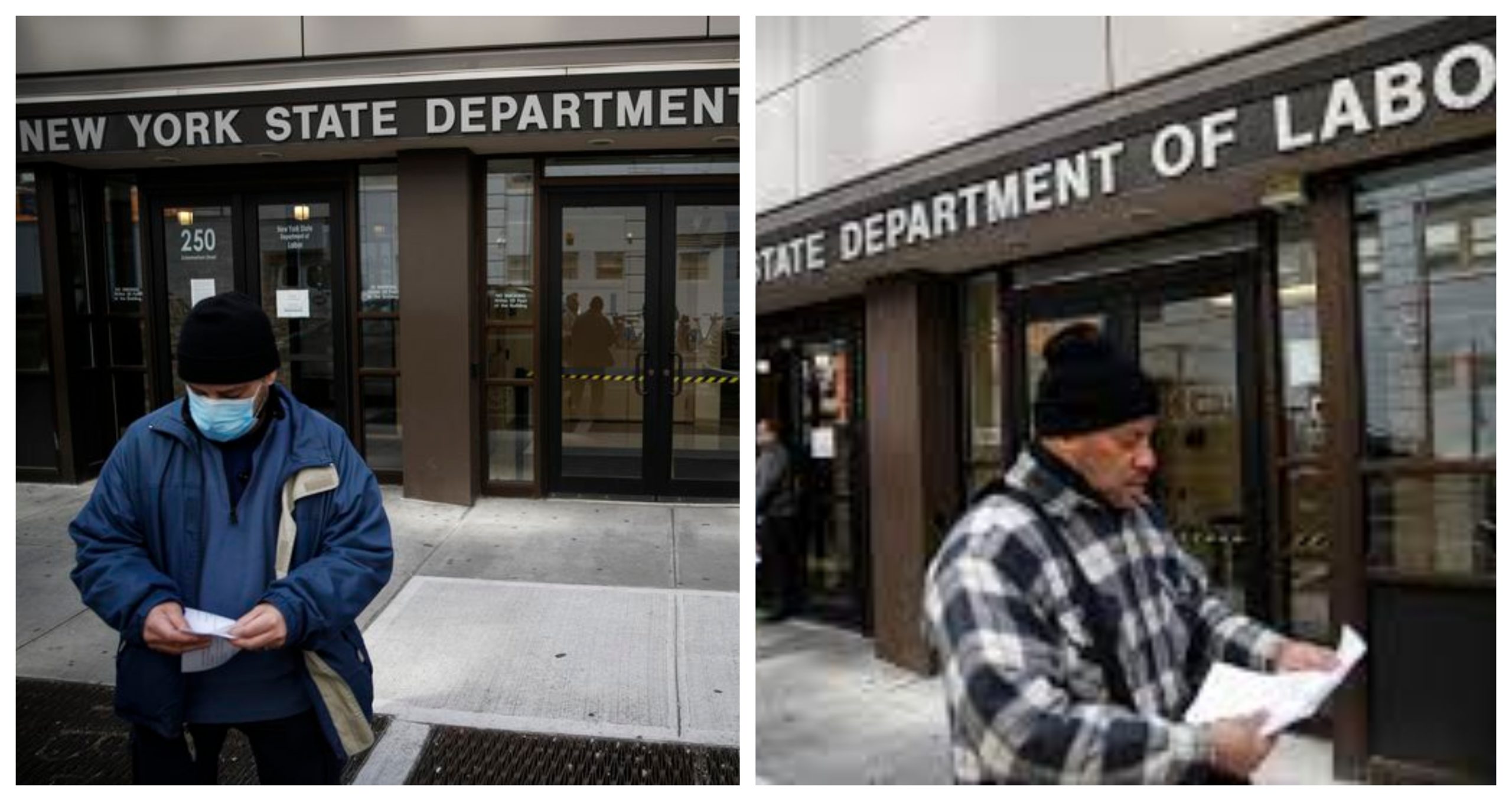 Now that the first year of the Covid-19 outbreak has passed, we have a general estimate of how much money the state of New York lost due to the archaic unemployment insurance system in the state. An investigation conducted by the state comptroller, Thomas DiNapoli, revealed that fraudulent payments totaling at least $11 billion were allowed to leave the state.

That number, as startling as it is, does not convey the human cost of the management failings that were committed by the state Department of Labor, which resulted in New Yorkers who had lost their jobs as a result of the epidemic being left to fend for themselves.

We haven’t forgotten their stories: the restaurant dishwasher who had to ration sandwiches for his three children because the family ran out of money; the machinist who was raising chickens to make ends meet; the title clerk who called the Labor Department 4,000 times in two weeks before getting through; the retail worker who got a call back after midnight, when he was asleep; and the thousands of desperate, frustrated, and trapped people who resorted to complaining on social media and even calling news reporters. We haven’t forgotten

The catastrophic failure of a state agency to perform the unglamorous work of maintaining back-end systems is to blame for the agony that was caused to residents of New York who were unable to receive their unemployment benefits. The failure to do so has real-world repercussions for real-world individuals, but nobody gets a photo op out of it. 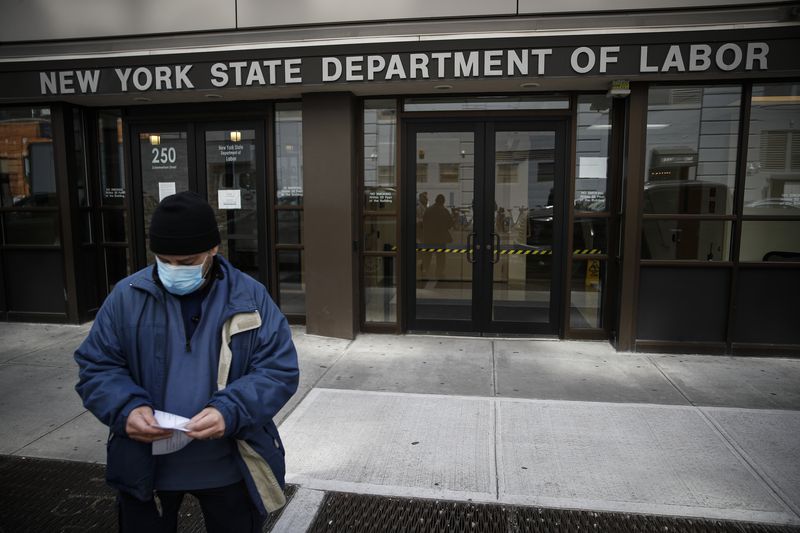 There is little doubt that Covid posed demands on the Labor Department that had never been done before. The lockdown order issued by Governor Andrew Cuomo in March 2020 caused millions of New Yorkers to lose their jobs all at once. The Department of Labor’s phone centers were completely overwhelmed by a 13,480% rise in volume, and initial claims for unemployment soared by 2,666%. Even on a good day, applying for unemployment benefits may be a convoluted process; the shifting regulations caused by the federal pandemic unemployment made the situation even more complicated.

Nothing about this absolves the Labor Department of responsibility for the fact that it did not have the appropriate technologies in place when the pandemic began.

The department was aware that their UI system, which had been around for decades, was susceptible. Back in 2010, it was brought to the company’s attention that it utilized antiquated mainframes and obsolete programming languages. After waiting for another nine years, the state finally hired a consultant to design and construct a brand-new UI system from the ground up. The four-year, 57-million-dollar project that was supposed to be finished 10 months before the pandemic is now scheduled to be finished in the fall of 2023.

The strain of the epidemic was too much for the older user interface to bear. It was not possible to scale it up in order to satisfy the rising demand. It was not a safe method. It was rigid, necessitating impromptu workarounds that weakened fraud safeguards and enabled con artists to take benefits to which they were not legally entitled. Because their identities had been stolen, real people who were in need of assistance were unable to receive it.

At first, Cuomo downplayed the magnitude of the backlog by referring to it as “an inconvenient delay.” As the number of people who complained increased, he approached Google with a request to make the system’s interface easier to use and to increase its storage capacity. Call centers for the Unemployment Insurance program were temporarily staffed with thousands of state employees. Nonetheless, when New Yorkers tried to renew unemployment benefits as the pandemic reached its second year, they were met with a system that was still flawed.

The problems have been fixed bit by bit. It wasn’t until February 2021 that the Department of Labor finally tightened up its criteria for identity verification. It wasn’t until September of this past year that multi-factor identification, sometimes known as the text or email confirmation that your bank, credit card, or social network demands to make sure you are who you say you are, was implemented. This is not some complicated issue.

The Commissioner of Labor, Roberta Reardon, stated that her department was successful in preventing fraudulent payments totaling $36 billion. According to DiNapoli, the agency was unable to provide any statistics to support that claim. In addition to this, he stated that the Department of Labor had given auditors the runaround for several months before turning over information. This cannot be allowed to stand.

Employers in the state of New York are now responsible for footing the price for the mismanagement that occurred within the Labor Department. In order to pay for jobless claims, both valid and fraudulent, the state was forced to take out a loan for $9 billion from the federal government. The employers who contribute money to the system are obligated to repay that money, plus interest, to the government. According to a calculation made by the Empire Center for Public Policy in Albany, which is a think tank, this amounts to a cost of $200 for each employee.

Who will be held responsible for the theft from the unemployment insurance system that occurred during the Covid investigation now that we know how much money was taken? Which other state agencies are susceptible to attacks due to their use of antiquated technology and systems that are poorly maintained? We are waiting for the state legislature and Governor Kathy Hochul to take some action. 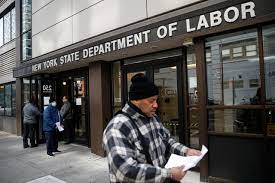 Editorials are intended to convey the general consensus of the editorial board at Advance Media New York. Our viewpoints are not influenced in any way by the reporting of the news. Please read our statement of purpose. Tim Kennedy, Trish LaMonte, Katrina Tulloch, and Marie Morelli are all part of the editorial board of this publication.