In what appears to be a case of road rage, shots were fired at Denise Richards and her husband… Find out more below… 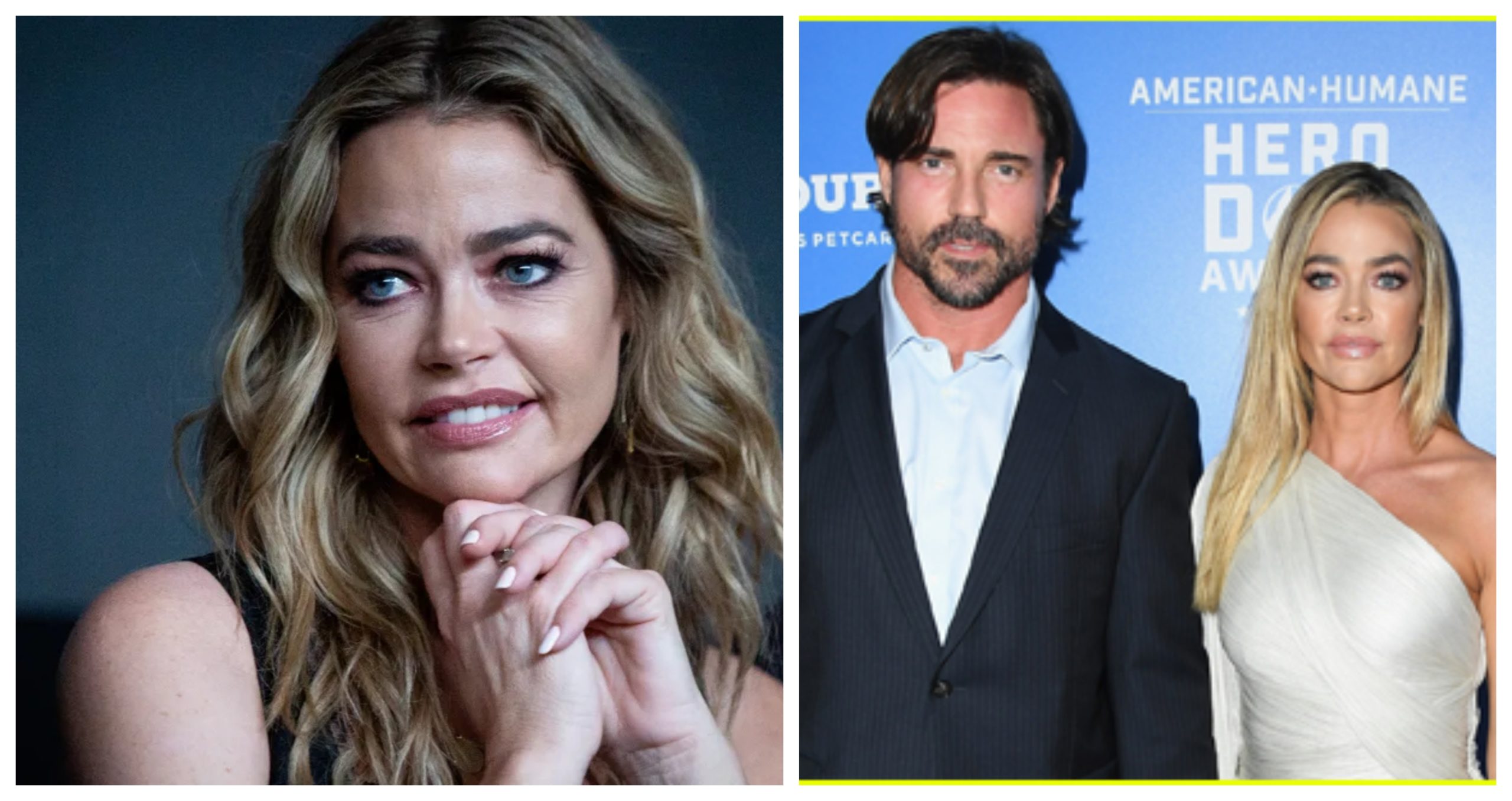 Yahoo Entertainment has confirmed that although Denise Richards was the target of a shooting during a road rage incident in Los Angeles on Monday, she walked away from the incident unharmed other than being shaken up. When the actress and her husband, Aaron Phypers, were driving to the set of their new movie, someone in a car nearby opened fire on them. The rear of their pickup was struck by a bullet.

The news was first reported by TMZ, which also published a photograph that appears to show a bullet hole in the couple’s vehicle, located near the back of the driver’s side. According to reports, Phypers was operating the vehicle at the time and was having trouble locating the studio where Richards was scheduled to film. As the person in front of them squeezed in even closer, the driver of the car that was following them became irritated and yelled at them. Phypers opened the door for the driver. After that, the man shot at the truck that the two were driving in. To everyone’s great fortune, nobody got hurt. According to TMZ’s report, the Wild Things star was understandably shaken up when she arrived on set, and she was crying at the time. Despite this, she pushed herself to her limits and filmed for a full 12 hours.

A representative for Richards stated that they had nothing further to comment on at this time. It has been confirmed that the Los Angeles Police Department is conducting an investigation into the incident, which took place in the area surrounding the intersection of Slauson Avenue and Western Avenue.

In September, Richards and Phypers commemorated the passing of their fourth year as a married couple. During the two seasons that the 51-year-old actress appeared on The Real Housewives of Beverly Hills, she and Phypers gave viewers a glimpse into the easygoing nature of their relationship. In Malibu, California, where he resides, he manages a holistic healing center.