A stranger makes a harsh remark about the daughter, so the father gives him a lesson… Find out more below… 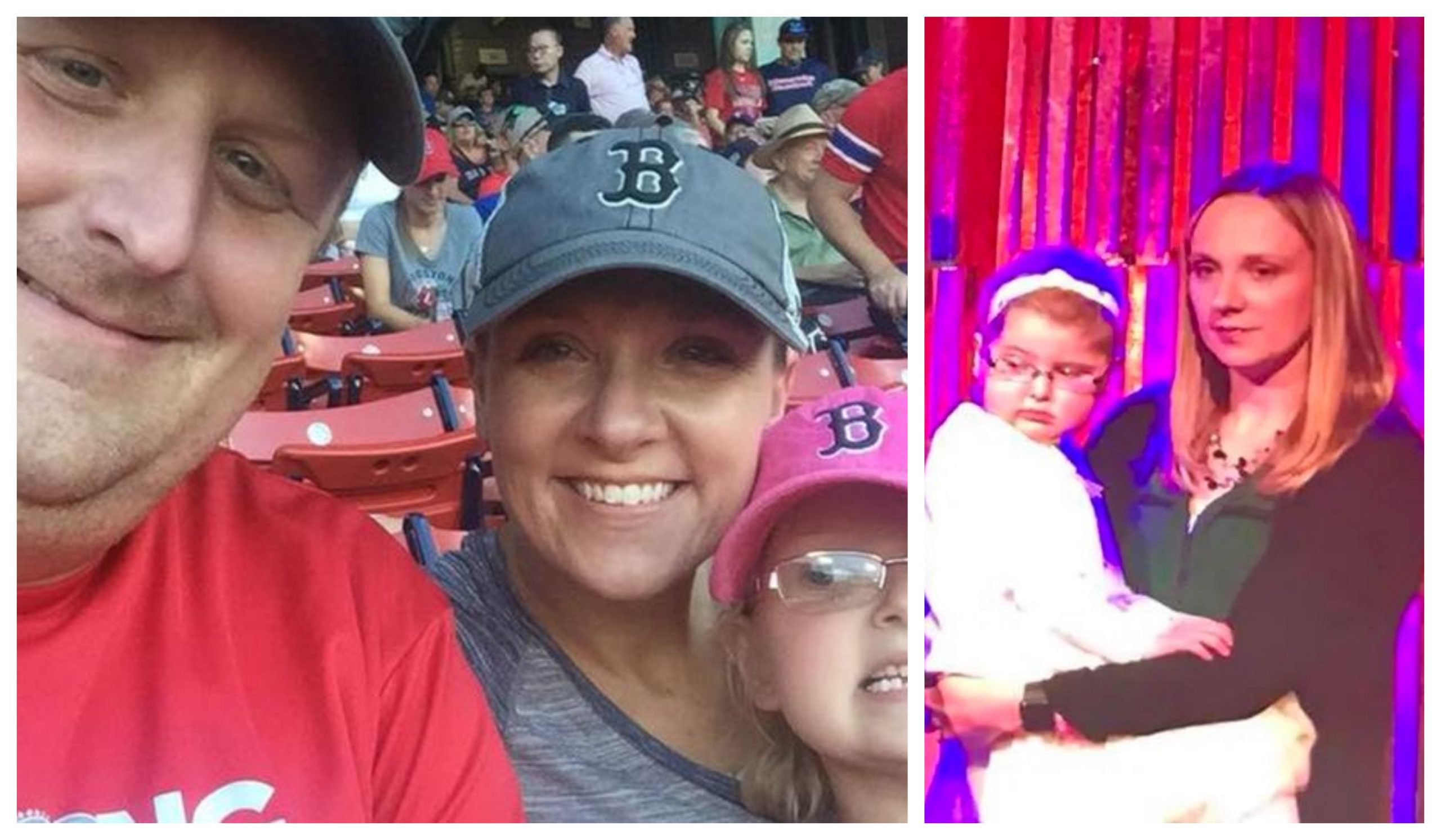 We learn over and over again in life that initial impressions may be deceiving and that no one’s story is ever the same. We are cautioned as kids to never form an opinion on a book based just on its cover, as it gives you no indication of the content inside. Age teaches us that this is also true of the people around us; we can never know the struggles they’ve through or the triumphs they’ve attained until they tell us. When we allow our preconceived notions to form before we have all the facts, we often have to learn this lesson the hard way.

Nothing in life is ever as simple as it looks at first.

Sometimes, parents caring for a sick kid who seems OK on the outside have to spend time explaining the situation to outsiders who are quick to judge without having all the facts. Which, if you’re a parent, is something you know can be a daunting challenge that calls for a lot of understanding and care. One father, Brent Gehring, in Papillon, Nebraska, had to pause and determine whether he wanted to teach a lesson or create a fight after a stranger made a disrespectful remark to him and his 6-year-old daughter while they were out. 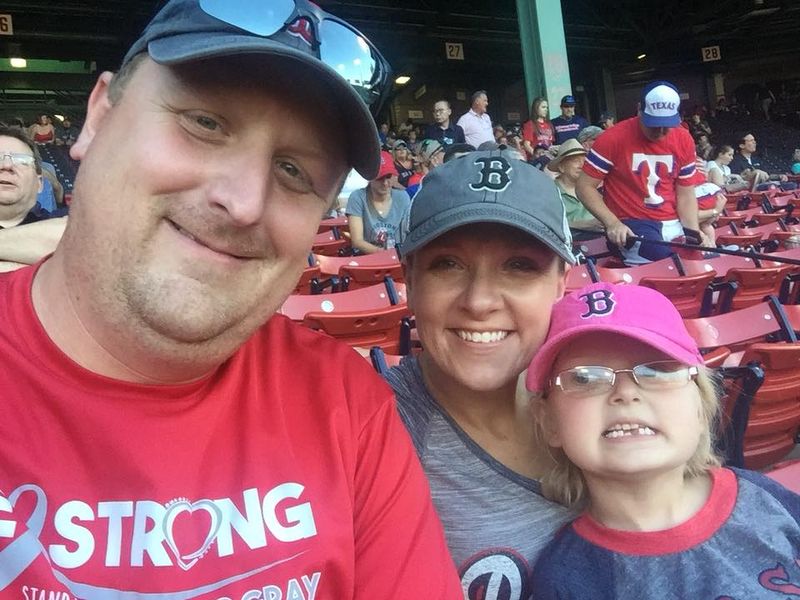 Emma, Brent’s daughter, was diagnosed with pilomyxoid astrocytoma, a kind of juvenile brain cancer, at the age of seven months. Emma’s disability makes it difficult for her to walk without a walker, so her father, friends, and relatives sometimes have to carry her. One night in Boston, when Brent was carrying Emma across the street on the way to supper with his family, a guy yelled his disapproval at what he saw. When Brent described the subsequent conversation on Facebook, the post quickly gained a large following.

He can still see the moment the stranger shouted,

The other night, when my daughter and I were leaving Union Oyster House in Boston, Massachusetts, we overheard a conversation that made our jaws drop. A wonderful company and longtime friend treated us to supper on the house. Because she is unable to walk without her walker, I carried her across the street. A guy shouted, “What the F*+k?” at me from a distance of 30 feet. In a loud voice, he said something. Have her walk. That sums up what the youth of today have become. 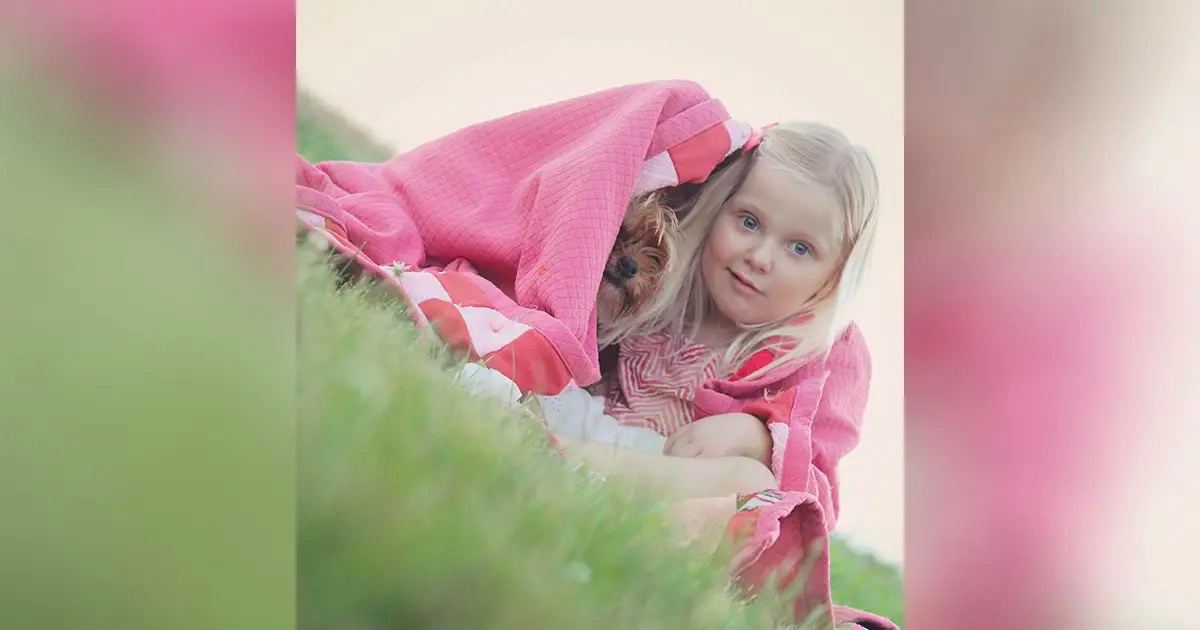 moment of truth: yell at him or give him a lesson?

Brent has gone through enough as a dad taking care of his adorable daughter without having to worry about being screamed at for doing anything as simple as holding her. Not to mention the fact that Emma is now through her sixth round of chemotherapy for her brain tumor. And so Brent found himself in a position where he needed to make a decision about how to proceed. The author of the Facebook post further details his choice by writing,

During that moment, I was faced with a decision. Do I have the option of yelling at him to make myself feel better or to impart some wisdom to him? I won’t pretend for a second that it was simple, but I did get up close to his face while holding my baby and ask whether he was talking about her. His response was a resounding “hell yeah.” 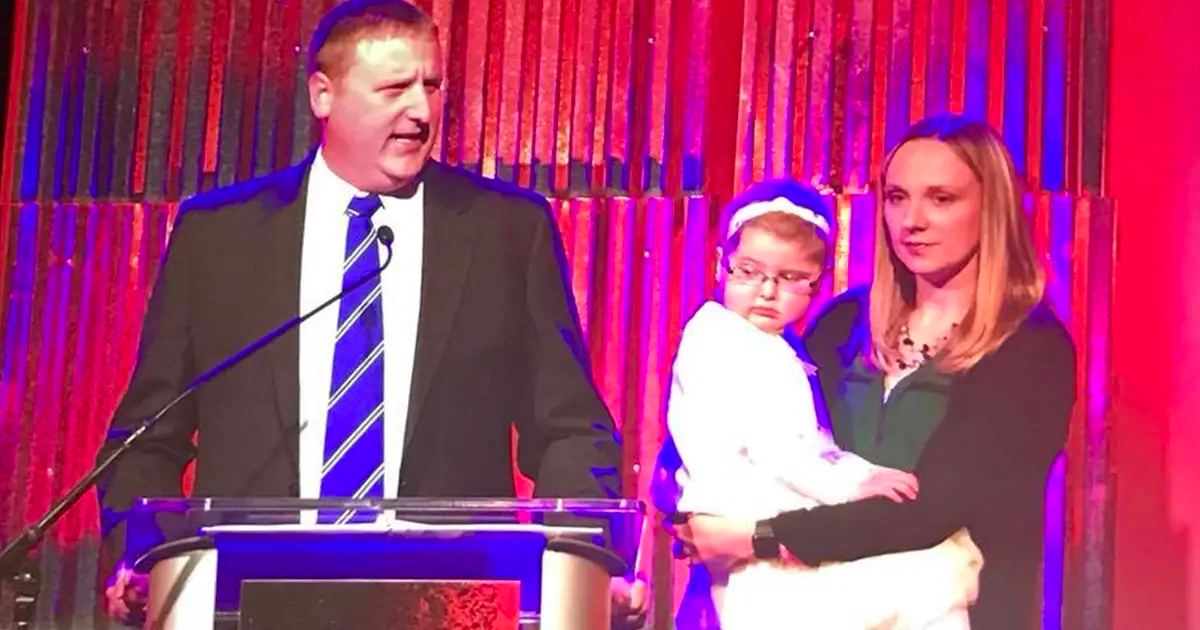 Brent, holding his baby daughter, took a big breath and decided to use this opportunity to tell his daughter’s tale.

When asked how I was doing, I said, “My daughter has been carrying my faith and my courage for the last 5 years since she was diagnosed with a brain tumor. She has taught me so much over the years that I am pleased to carry her even if she is unable to walk. I would appreciate it if you will be considerate while speaking to my daughter.

Reality and true love are the teachers here.

The author concludes his piece by informing readers that more developments occurred. The two guys got together and spoke on the importance of not judging people prematurely since we don’t know their backstories.

I won’t tell you the remainder of the tale, but I will say that it included two mature men and a lot of tears. One who needs a reminder that good may come from any circumstance, and who needed to have his eyes opened to what genuine life and true love is. The only reason this narrative has value is if it serves as a cautionary tale to the reader that “you don’t always know the complete story, so don’t judge people.” 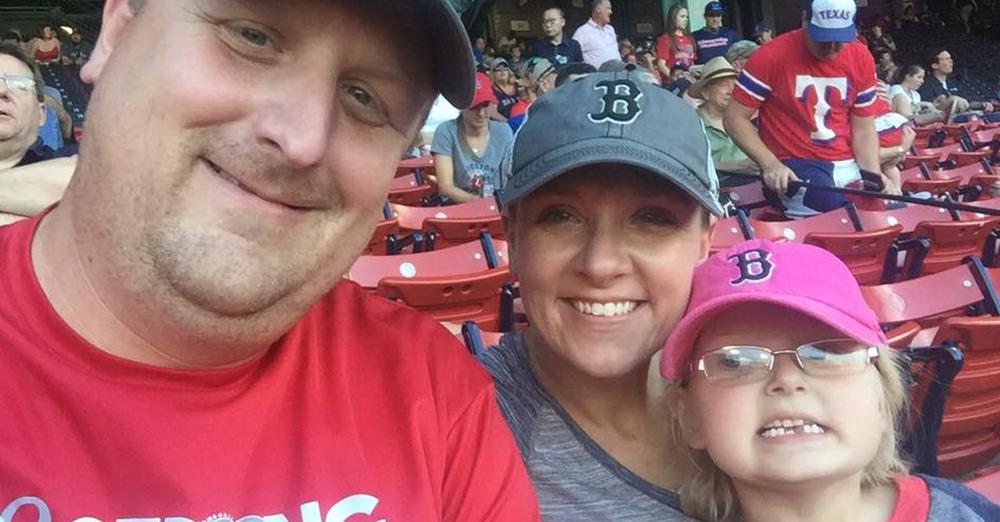 Brent’s decision to tell this tale is a reminder that we can all help each other improve by practicing patience and compassion even when we don’t feel like it. Even though we can’t begin to fathom how difficult this experience must have been for Brent, we are eternally thankful that he decided to share it with the world. After a lengthy article, Brent leaves us with these last words of wisdom,

When it comes to other people’s moods, you have the keys to making their day better or worse. Tell me about your day. Tomorrow, you’ll be doing what exactly?