Lindy Lund, the mother of Lindsey Vonn, passed away exactly one year after being diagnosed with ALS… 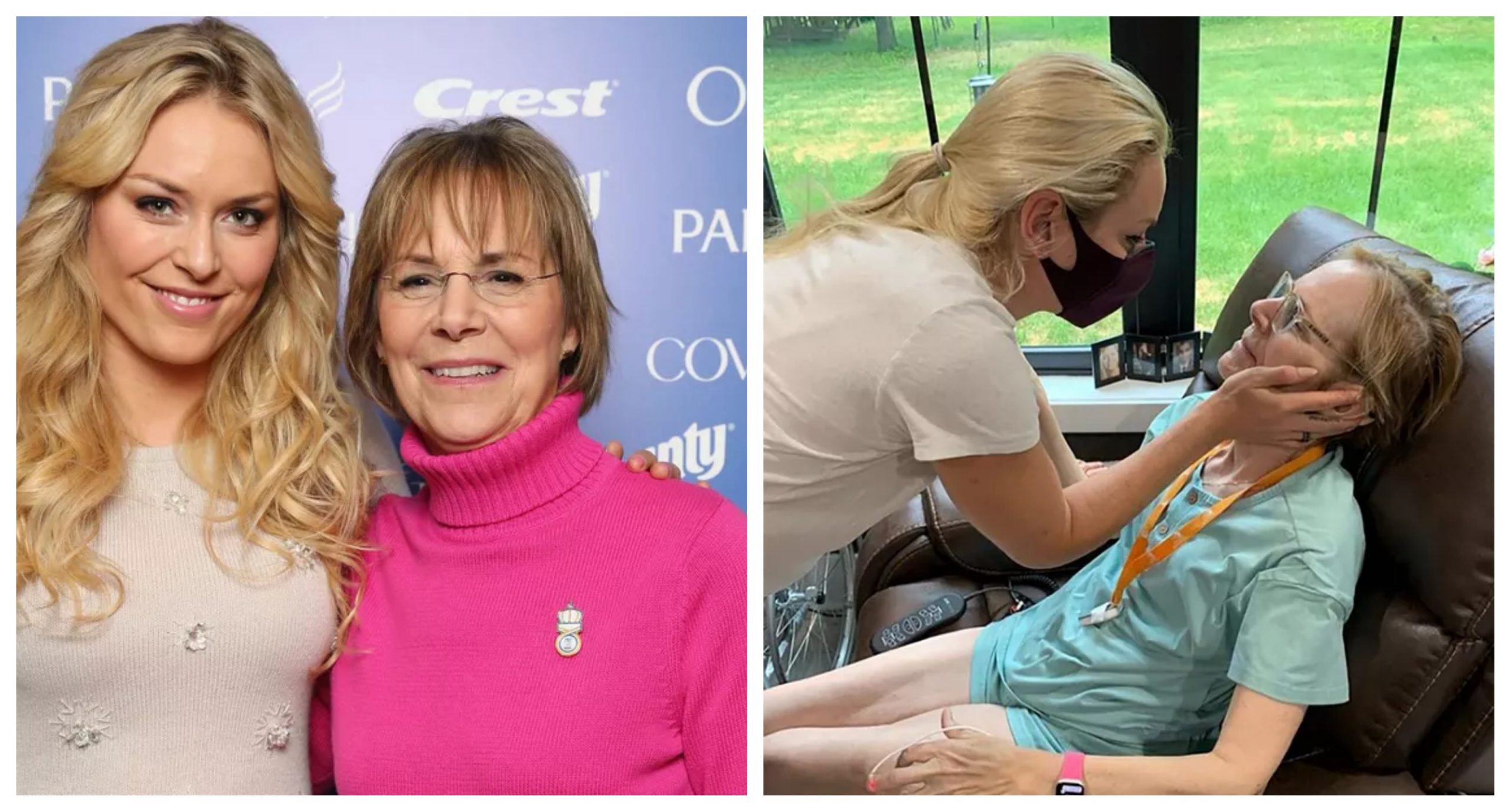 After being diagnosed with amyotrophic lateral sclerosis (ALS) a year ago, Linda Lindy Anne Lund, the mother of Lindsey Vonn, passed away today.

A representative for the Olympic gold medallist, who is 37 years old, confirmed the news in a statement that was shared on Saturday. According to the statement, Lindsey Vonn’s mother, Lindy Anne Lund, passed away from ALS on Thursday night. Her passing came precisely one year to the day after she was diagnosed with the disease. “Lou Gehrig’s illness is a tragic condition for which there is currently no treatment or cure.”

In addition, the statement said that Vonn “was very appreciative of the time she got to spend with mom after the diagnosis, as well as the opportunity to be at her side as she passed away. Lindsey is committed to gaining more information and assisting in the effort to raise further awareness of this life-threatening condition in order to remember the unyielding battling spirit of her mother.” Donations may be made via a GoFundMe page that has been set up in Lund’s honor. The athlete also posted a picture gallery on Instagram on Saturday, along with a heartfelt ode to her mother, in which she paid respect. She commented, “My dear mother Lindy has passed away after a courageous fight against ALS.” “I was able to hold her hand as she went away in a calm and serene manner.”

The Olympian carried on by saying, “I am very appreciative for every second that I was able to spend with her, but at the same time, I am relieved that she is no longer in pain and may rest in peace. She was a bright light that will remain forever, and because of her, I will continue to be an inspiration to others.”

The photographs in the carousel depicted the mother and daughter team at various points in time, ranging from endearing flashbacks of Vonn when she was a youngster to more contemporary photographs of the pair.

In addition, as part of the homage, Vonn shared a passage from her autobiography, which she characterized as being “sadly suitable.”

In the extract, it was written that “This book is dedicated to my mum.” “She is my inspiration not because of what she achieved for my skiing career, but because of how her unflagging optimism molded me into the person I am both on the slopes and, more significantly, away from them. She was my first coach when I was just starting out. Every challenge that I’ve had to overcome, I’ve been able to draw insight and motivation from her. Her life was filled with adversity, yet it only served to fortify her, teach her compassion, and deepen her sense of humility. This kind of grit has been the driving force behind my development ever since I was a youngster; regardless of whether or not I was aware of it at the time, I am aware of it today.”

At the conclusion of her letter, Vonn addressed her mother directly as follows: “Mom, I pray that I can withstand hardships the same way that you do one day. I have high hopes that I will be able to face each day with the same kind of vigor and positivity as you do. I have high hopes that one day I will be able to bring up my children to be as amazing as you are. I adore you.” In addition, Vonn shared a recent photo of herself with her mother on her Instagram Story along with the caption “My wonderful mother is in paradise now.”

ALS, or Lou Gehrig’s disease, is a neurodegenerative illness that attacks and kills nerve cells. There is currently no treatment or cure for the condition. According to the information provided by the ALS Association, when the motor neurons are damaged, the brain loses its capacity to start and regulate muscular activity. This may result in a person losing the ability to talk, eat, move, and breathe. The average amount of time one has to live with the sickness is five years.

An athlete’s tribute to her mother’s resilience one year after the latter received her first diagnosis was posted on Instagram in July.

The Olympic skier who competed four times stated, with a series of images of him and his mother, “Since suffering a stroke while giving birth to me, my Mom has been the epitome of strength and more precisely, resilience.” The stroke occurred when she was giving birth to him. “Whenever I was injured or faced a hurdle in skiing or in life, she was the one who gave me the desire to keep battling back and never give up. Now, more than ever before, she exemplifies that characteristic of resilience.”

She also said that her family had been keeping her illness a secret, but that her mother wanted to display her life in order to raise awareness about the issue. According to what Vonn wrote, “I will do all in my power to commemorate her and raise awareness about ALS.” “Mom, we adore you, and we want you to know that we celebrate you each and every day.”

According to TODAY, Vonn had paid tribute to her mother when she was inducted into the United States Olympic and Paralympic Hall of Fame a month before.

Vonn replied, “But mostly I would want to dedicate this to my mother,” while attempting to conceal her feelings. “She is fighting her own struggle with amyotrophic lateral sclerosis (ALS) right now. Because of the way that my mother led by example, I was able to triumph over every challenge that life threw at me, thanks in large part to the lessons that she has imparted to me on fortitude and integrity. I am grateful to you, Mom.” 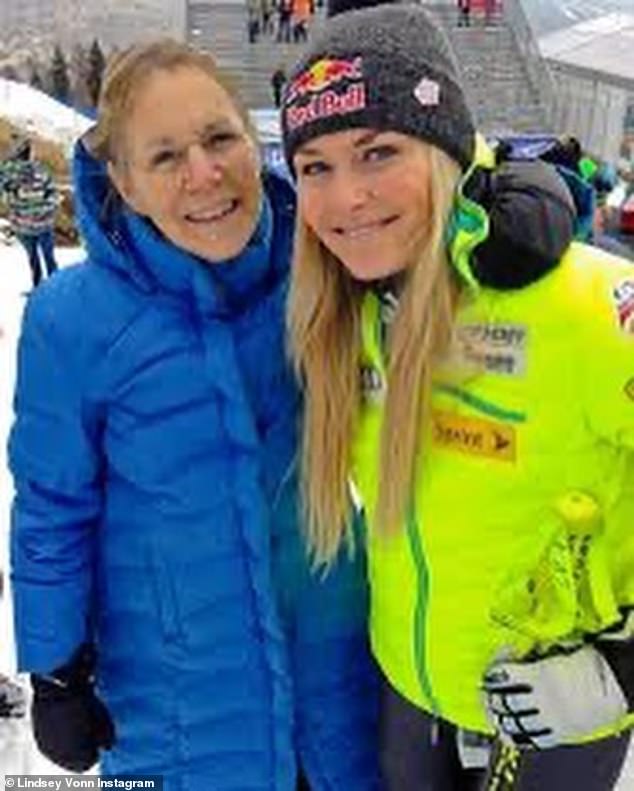