In March of 2016, the Kirtland Authorities Department in the state of Ohio pulled a companion animal off the streets. They spread the news with the expectation that the dog’s owner would see it and come pick him up. In spite of this, after a few weeks, there was still no one there to get the beloved dog. 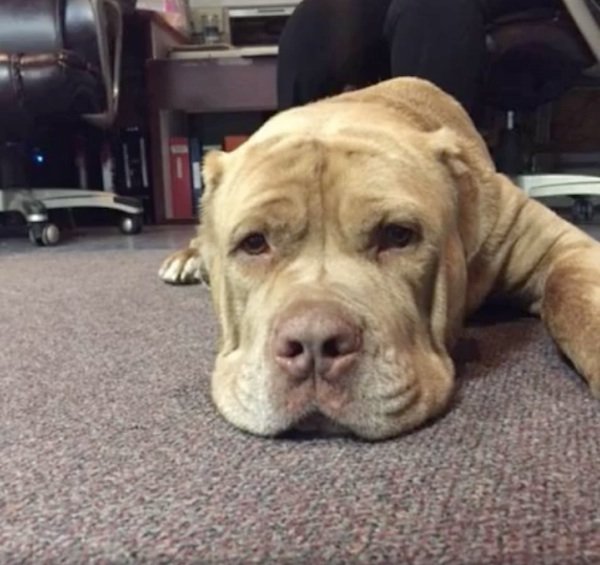 As a consequence of this, the official’s department decided to cherish the pet dog instead of taking John Doe, the dog, and placing him in a pound. They claimed that the pet dog, who they had called JD, had been adopted by the Kirtland Authorities Association with the blessing of both the Mayor and the Chief of Police. The post was made on Facebook. 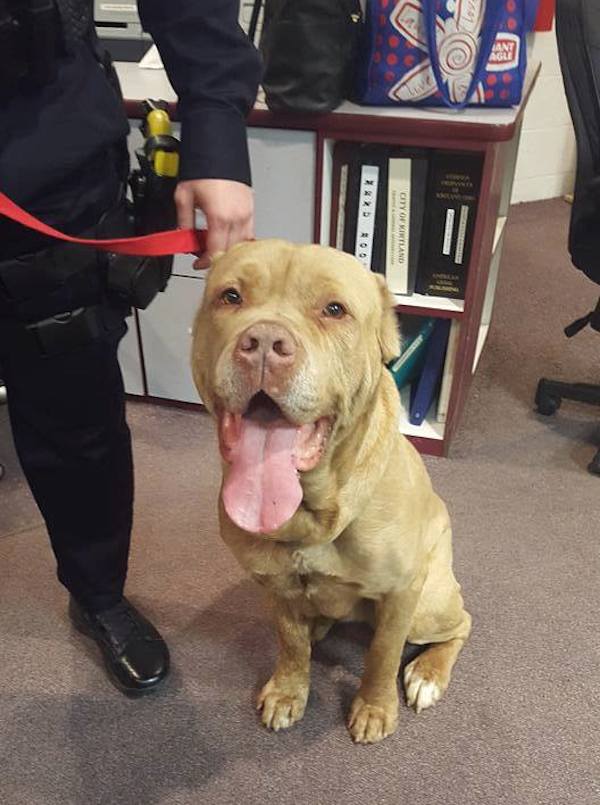 They also said that they attempted to locate the owner of the animal but were unable to do so. Thankfully, the cherished puppy has found a new home with great folks who adore him. In addition to that, several cops take him hostage! Because he must visit the park, each day is fantastic for him for some reason. 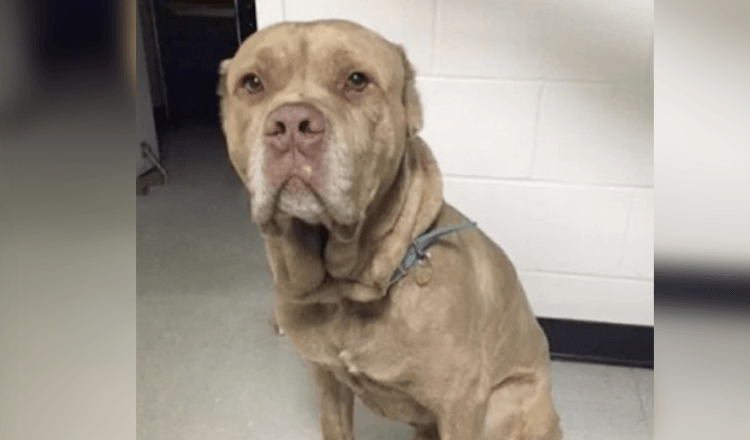 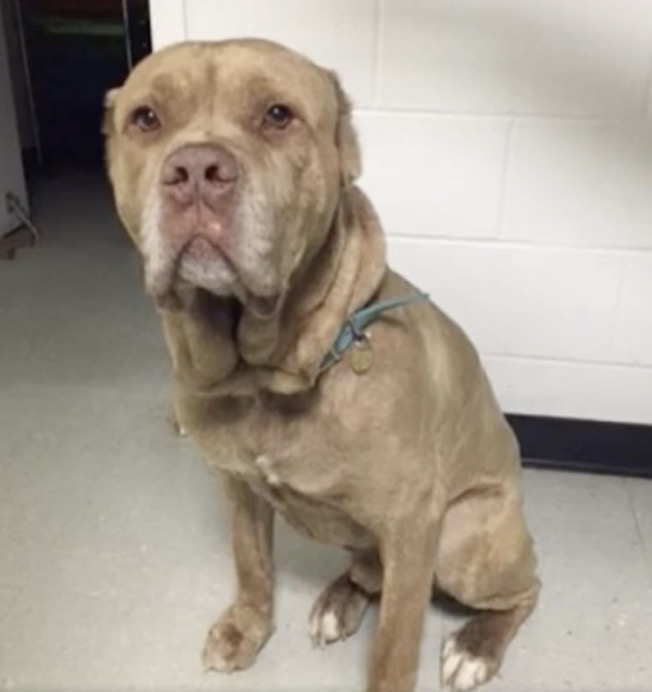 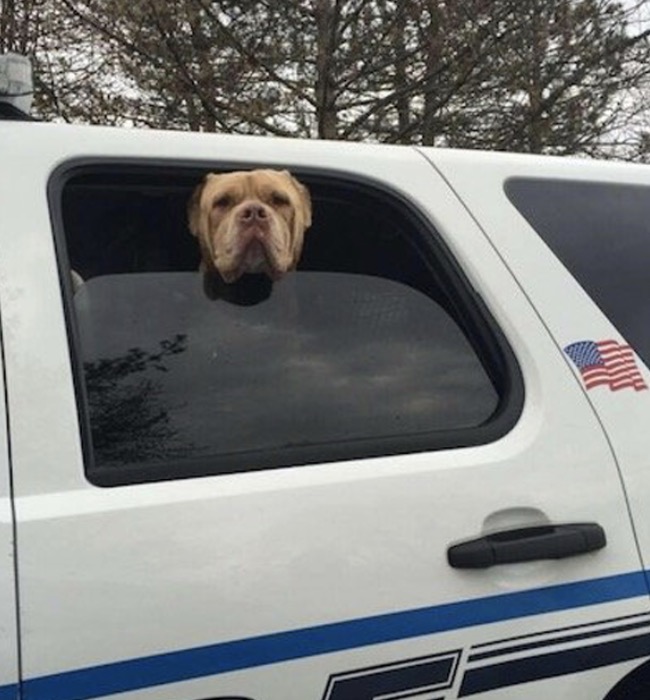