How is the life of the guy who didn’t lose his determination despite losing his legs?

After hospital rehabilitation, Rustam sought to find a job on his own, but without luck.

Then he chose to become a blogger and now has more than a million followers on Instagram.

He also took up sledge hockey – ice hockey, which is played by legless individuals on sleds. 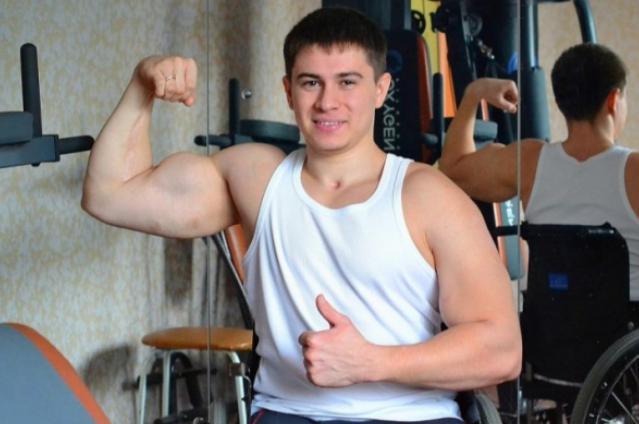 A year and a half later, Rustam played for the Phoenix club, won an international competition, and in 2018 earned a gold medal at the European Paralympic Games.

He trains hard, since professional sports need a lot of time and labor.

Before enlisting in the army, the young guy was already in a relationship with his girlfriend Indira.

When a sadness came to Rustam, he urged his lover to leave him, to go through life without him, but she refused. 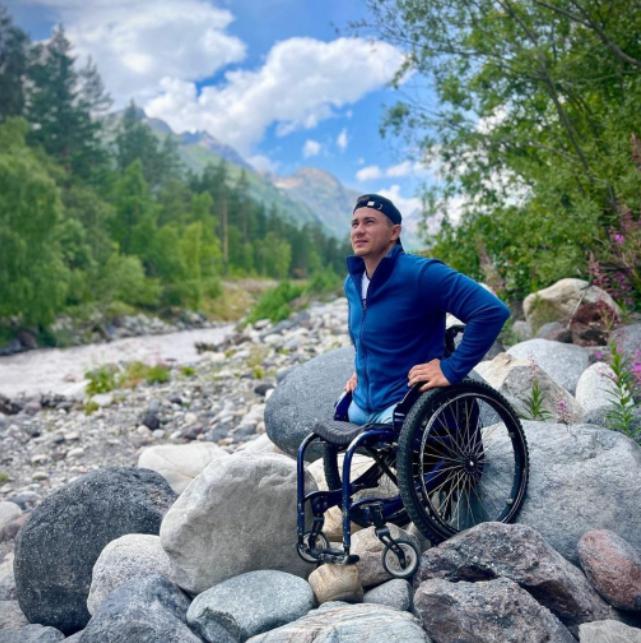 Rustam was in the hospital for about a year, and then the lovers were married.

At first, the guy was apprehensive that his injuries, the quantity of antibiotics he took and the procedure might impact his reproductive function.

However, time passed and Indira informed her husband: “I have prepared a birthday gift for you for the approaching celebration and for the rest of your life.”

She delivered Rustam a gift containing baby booties and a pregnancy test with two test strips!

In 2017, their daughter Sofia was born, and three years later her sister Amina was born. 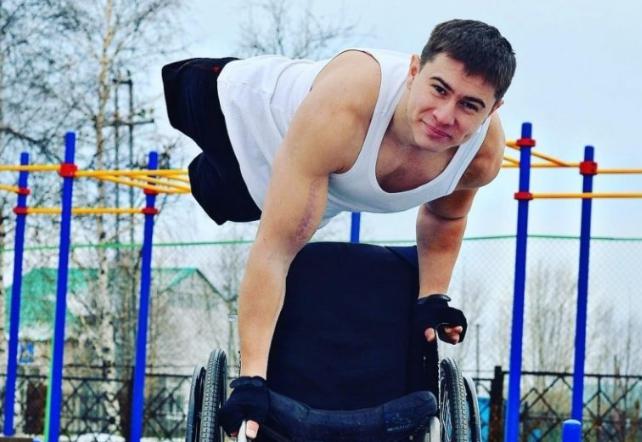 In the summer of 2020, another wish of this great guy came fulfilled.

He became the first person to climb Elbrus without an escort, reaching a height of 5,621 meters.

The Himalayas are next on Rustam’s list of mountains to climb.

We hope that Rustam will have more success and accomplishments. 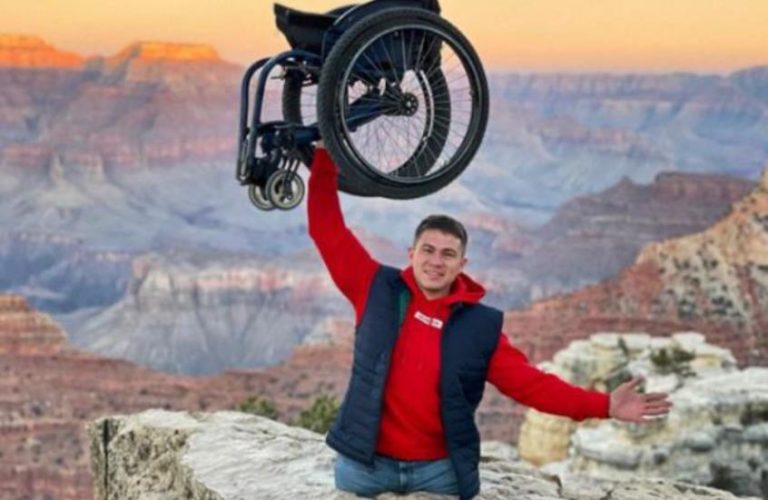 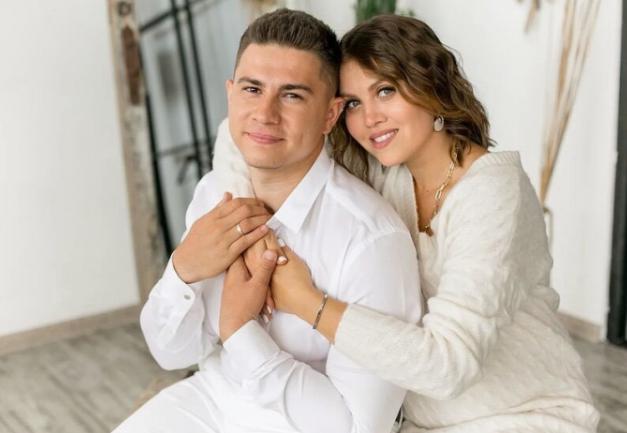 This person was able to gracefully overcome all of the challenges he faced and finally achieved success and happiness in all aspects of his life. 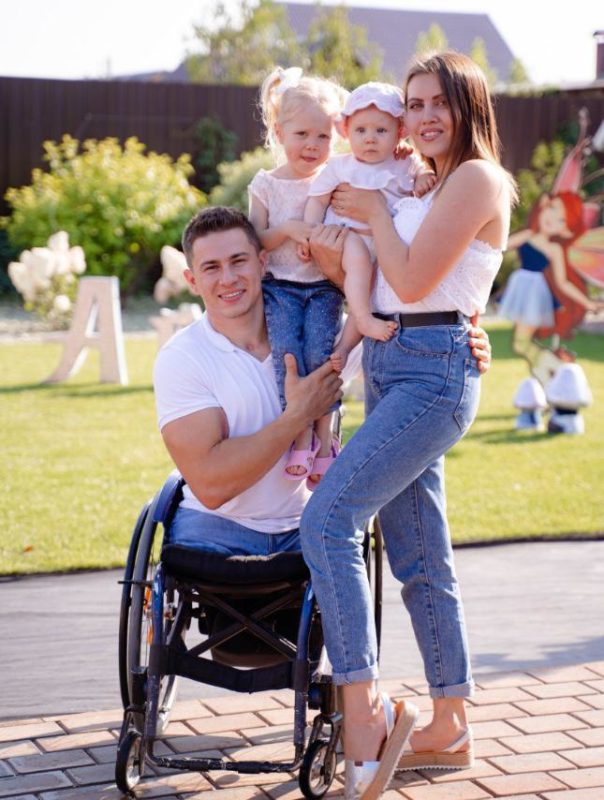