A farmer takes home a stray ‘kitty’ that he has saved, only to discover that it is really a newborn…

While a farmer in Columbia believed he was assisting an abandoned kitten, in reality, he was saving the life of a wild cat. Elber Guzman was riding his motorbike when he came across the small creature on the side of the road, and he immediately sprang to his feet to assist it without a second thought. In the end, it was discovered that the little cat he had saved was really a newborn cougar, which took him completely by surprise. 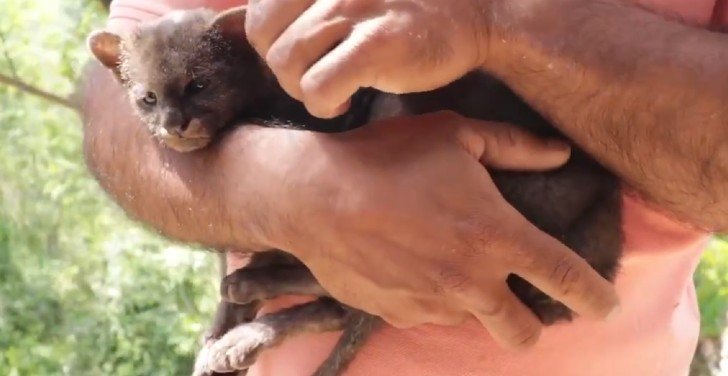 Guzman’s first instinct when he saw the number of abandoned animals in that section of the nation was to aid them. He took the timid kitten into his arms and carried it back to his house, where he cared for it and provided it with food. He was quite proud of the cat. He quickly recognized, however, that the little creature was not behaving in the manner of a typical cat.

A sympathetic farmer said that he had picked up the animal on the side of the road because he looked just like a cat and thought to himself, “poor little animal, he must be lost in this lonely location, I best take him home.” In spite of the fact that he had an unusually long tail and round ears, I was wary of him. In addition, his behavior did not match those of domesticated cats perfectly.” 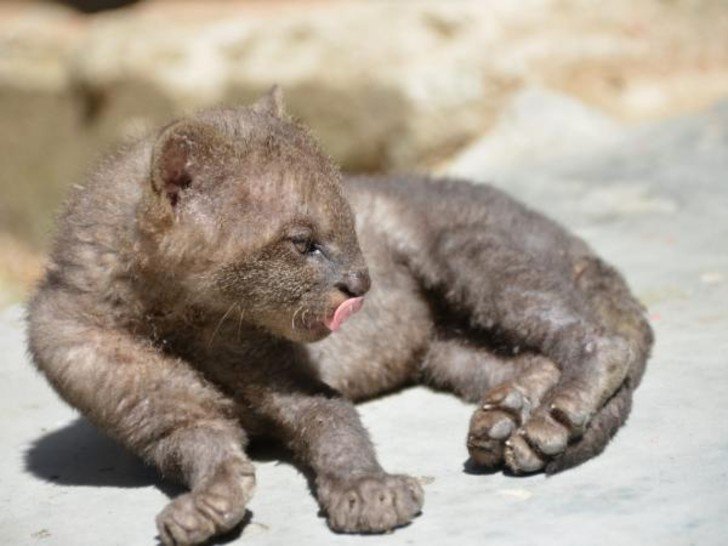 In order to find out what the creature he had saved could have been, Guzman contacted the Tolima Regional Autonomous Corporation, which is the country’s environmental agency, and they sent someone to check on the rescue ‘kitten.’ Guzman was unable to determine what the creature was. It was later discovered that the little animal that the farmer had saved was really a cougar, not a domestic cat. The wild animal was around two months old and in an unstable medical state as a result of starvation at the time.

Ibagué’s Center of Attention and Value of Wild Fauna has taken custody of the newborn cougar, who will stay there until he has healed from his injuries completely. A defenseless newborn animal was given a second chance because of the generosity of this farmer! 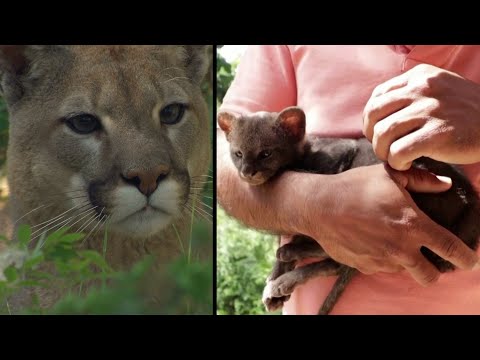