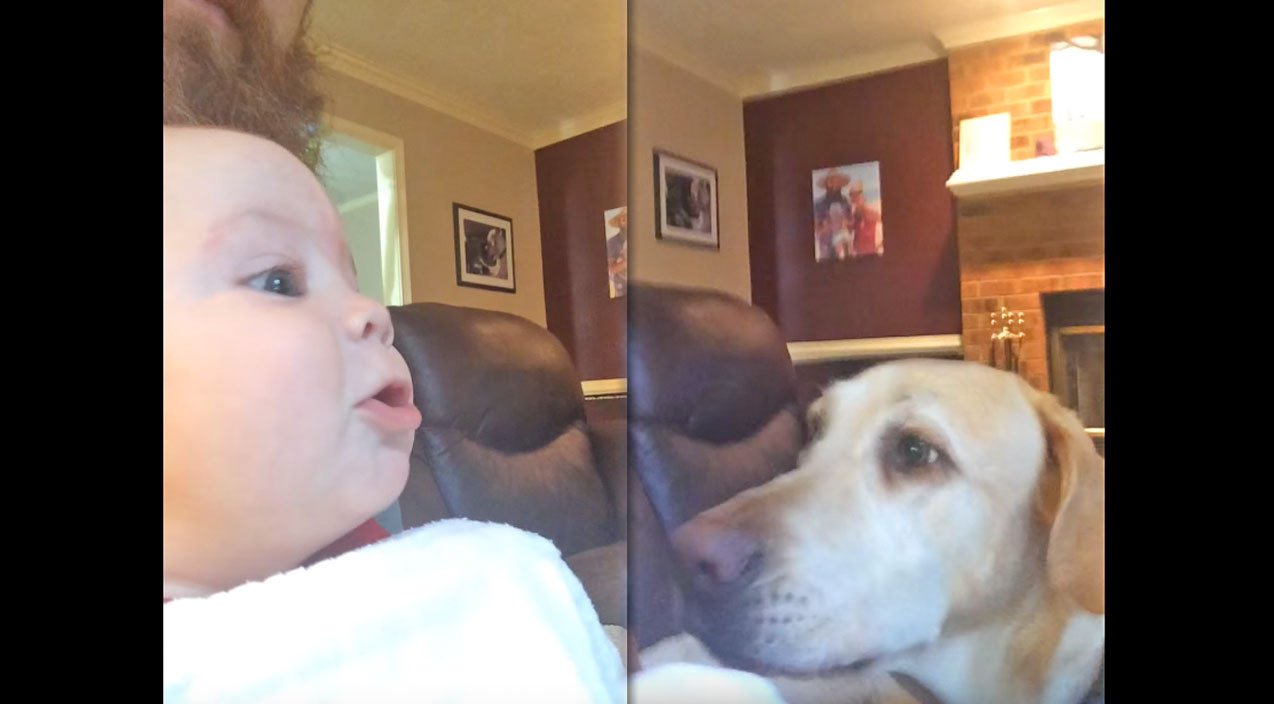 If you’ve ever owned a dog, you’re probably aware that dogs may start howling out of nowhere anytime they hear a sound that piques their interest. It might be anything as unexpected as a sound they hear in a commercial or even music that is playing on the radio that catches their attention. And when the howling begins, it is guaranteed to awaken everyone in the house. 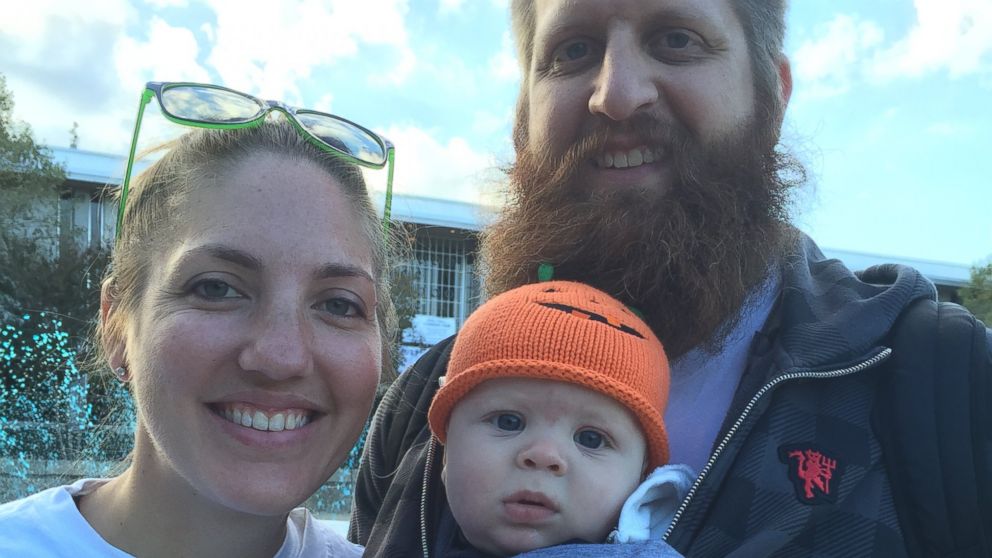 When this occurs, it’s typically somewhat unpleasant, but for certain members of the family, it’s an open invitation to have a good time. This seems to be the case with the five-month-old baby seen in the video below. Because when the family’s beloved dog began howling, the infant saw it as a challenge, and he immediately joined in, turning the whole situation into a howling competition that caused dad to go for the camera. 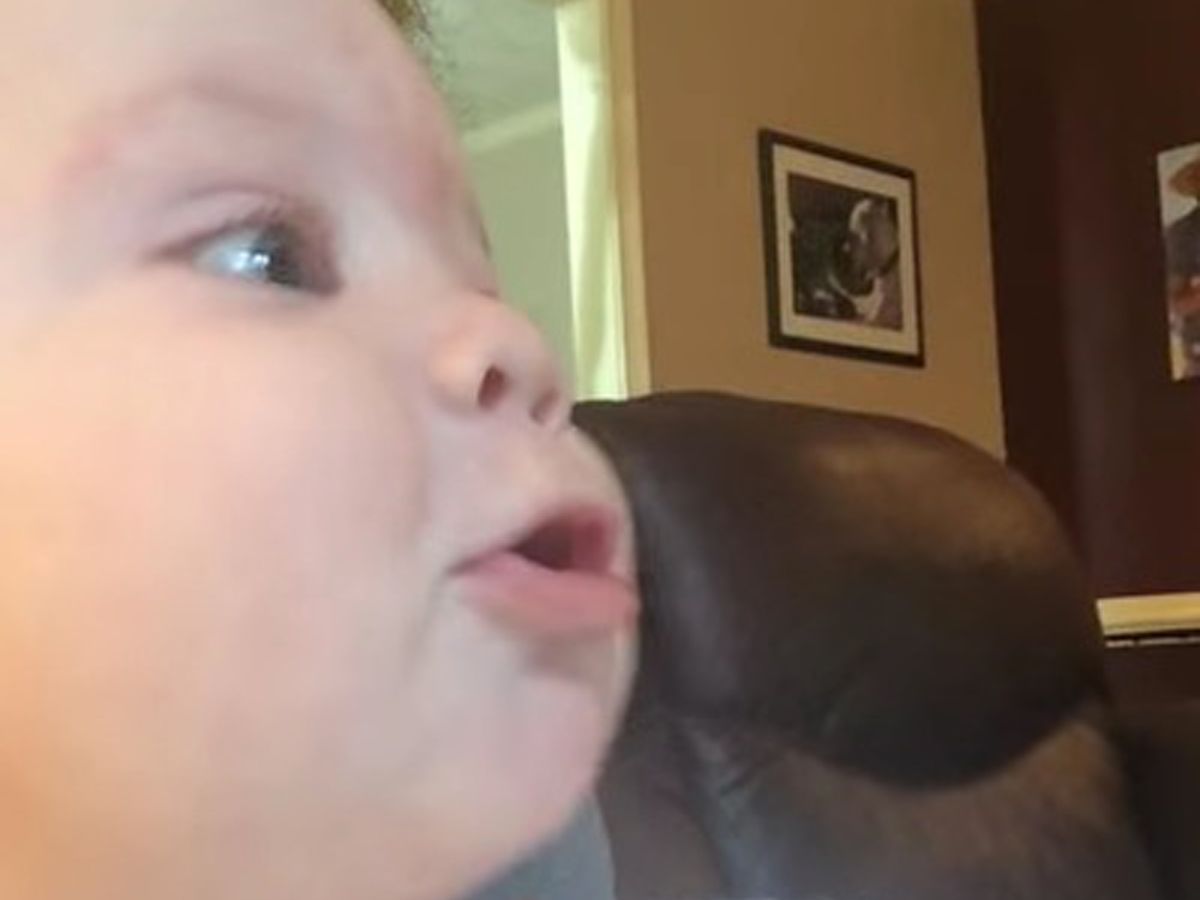 For about a minute, the lovely baby and the ambitious dog went back and forth with their howls, which became louder and louder with each passing second of their contact. Make sure to watch this funny communication between the two characters if you’re in need of a good laugh right now.