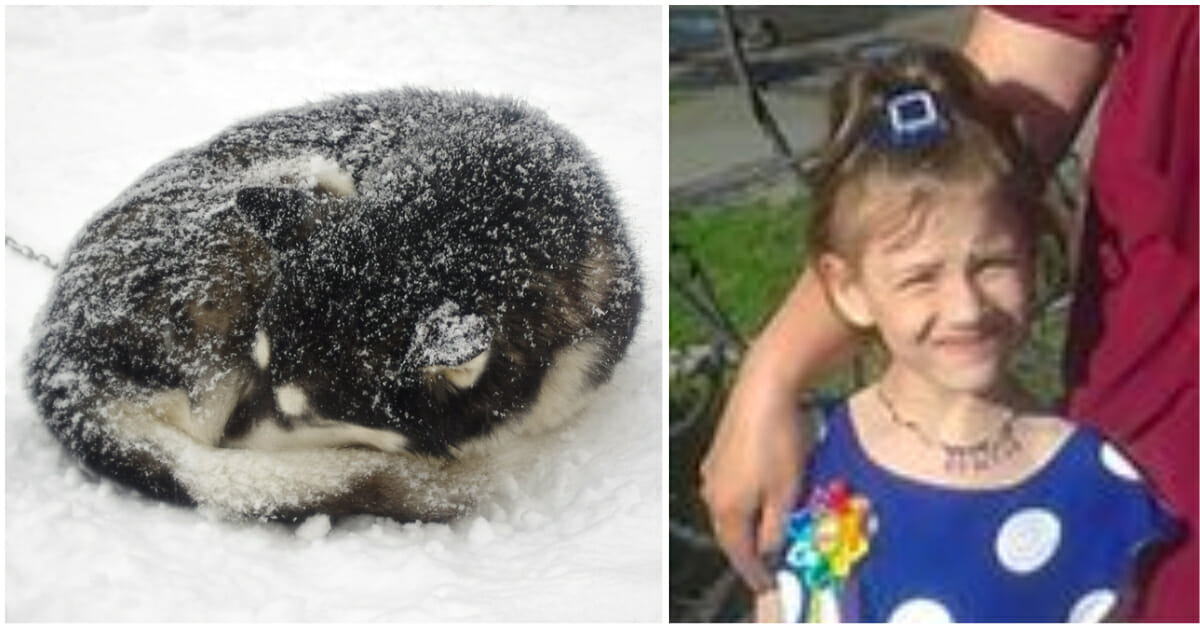 In an incredible miracle, a ten-year-old girl who had gone on a mission away from home managed to stay warm by snuggling a stray canine for warmth during a snowstorm.
After a frantic search by police and volunteers, Vika was discovered clinging to the stray fluffy dog.

She had become disoriented on her way home from school and was discovered with frostbite about a half-mile from her house after becoming disoriented.

Temperatures hit -11C on the night she was discovered, according to the local police, and if it hadn’t been for the fluffy stray pooch, she would have undoubtedly perished from the cold.

It was possible to get up to 2 feet of snow in certain places during the storm, with snow piling up to the first story of some homes.

In the meanwhile, Vika had been wandering home from school for 18 hours when she was discovered “huggling a fluffy dog for warmth.” 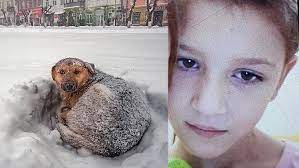 “The child is quite fond of animals, and she used to spend a lot of time playing with neighborhood dogs.”

“After school, she went to feed the dogs, but she became stuck in the snowstorm and high gusts,” says the teacher.

Vika was permitted to return home the very same day, much to the relief of her mother. Currently, if the stray can be located, preparations are in place to ‘respect’ it.