VIDEO: You’ll never believe …The cat was found stacked in a wheel… What do you think the cat could survive or not? 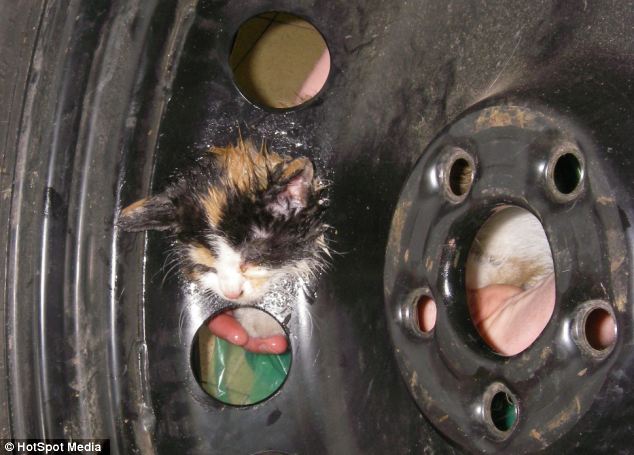 The kitten had his head stuck in the rim for about two days before his rescuers found him and brought him to the firefighters for help. Rescuers had a difficult time getting him out of the car since he was trapped inside it. There were even attempts to remove the cat’s head from the wheel using soap and a spoon, but none of these methods were successful.

As a result, they had to cut the tire off the rim using a saw in order to extract the poor little guy’s head out of the hole. Even though they utilized the spoon to block the cat’s head from coming into contact with the saw while they were cutting through the rim, it was still beneficial. Soon after the cat was free! 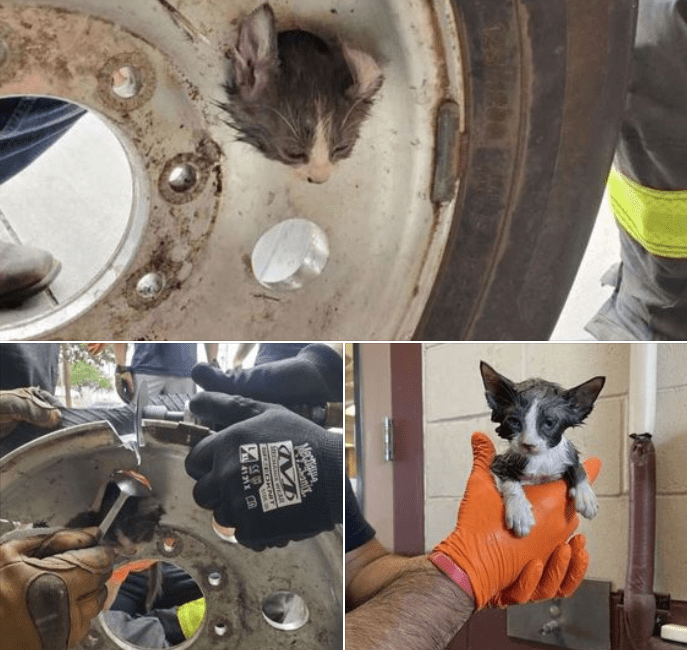 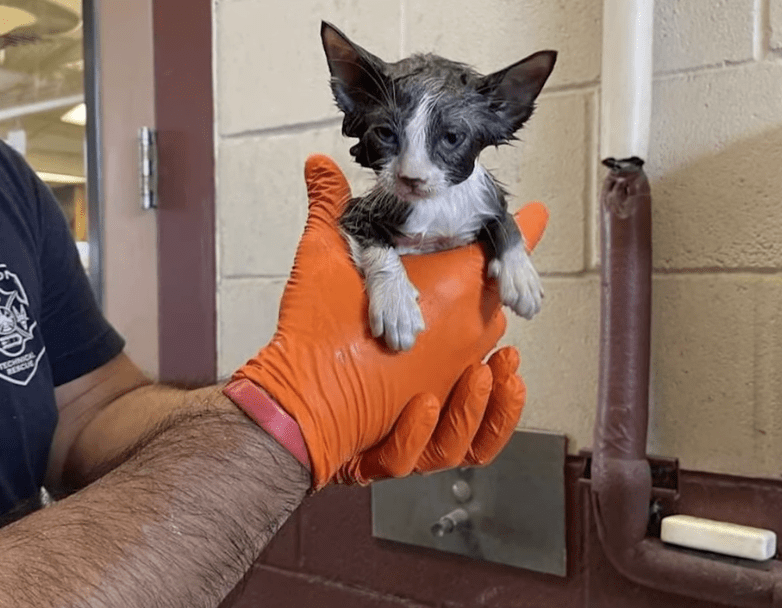 Watch the news story below to learn more about this little kitten’s crazy rescue story!