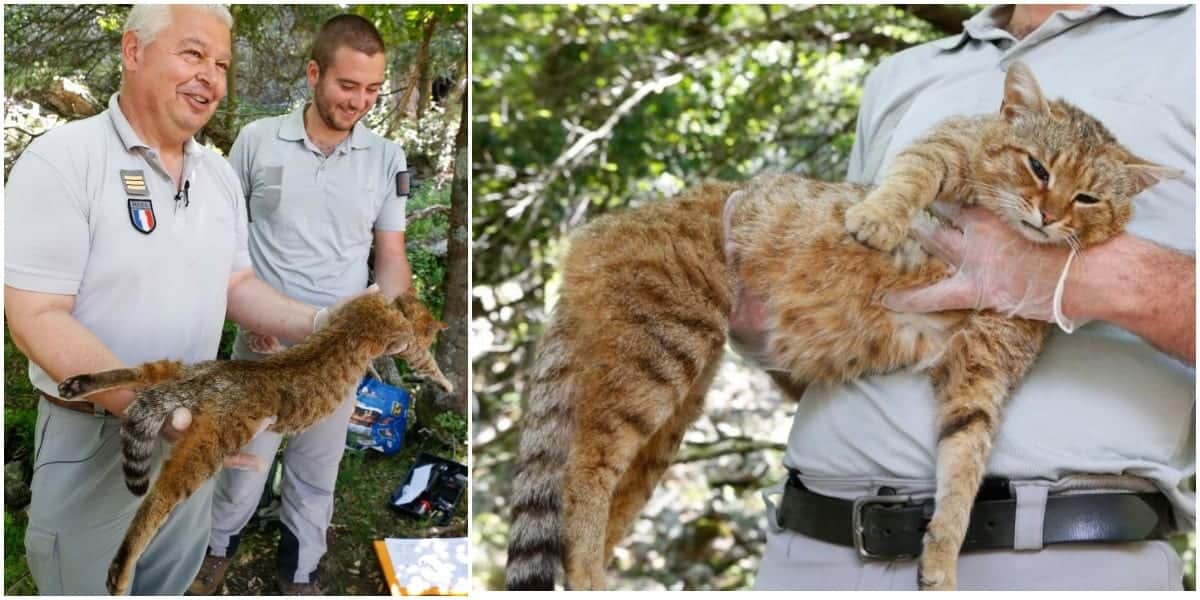 There are approximately 16 creatures that roam elusively throughout the northern region of the Mediterranean island of Corsica in France, and they resemble large domesticated cats. They have recently been raised from myth and legend to the status of an officially recognized species of animal, popularly known as “chat-renard,” or cat-fox.

They are 90cm (35in) in length from head to tail, and they have “very wide ears,” “short whiskers,” and “well developed” canine teeth, among other characteristics that are similar of our beloved domesticated cats. Not only that, but its distinctive fur is said to be similar of that of a fox, with a rich, silky coat, stripes on the front legs, extremely dark back legs, and a russet stomach, according to local biologists.

In addition, the cat-tail fox’s is generally covered with rings, ranging from 2 to 4, and a black tip. 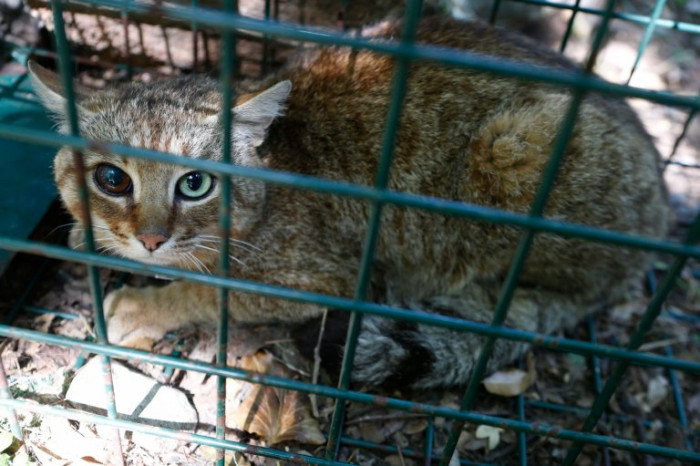 “Given the fact that it is an exceedingly inconspicuous animal with nocturnal habits, we assume that it is a wild natural species that has been known but has not yet been formally named.” 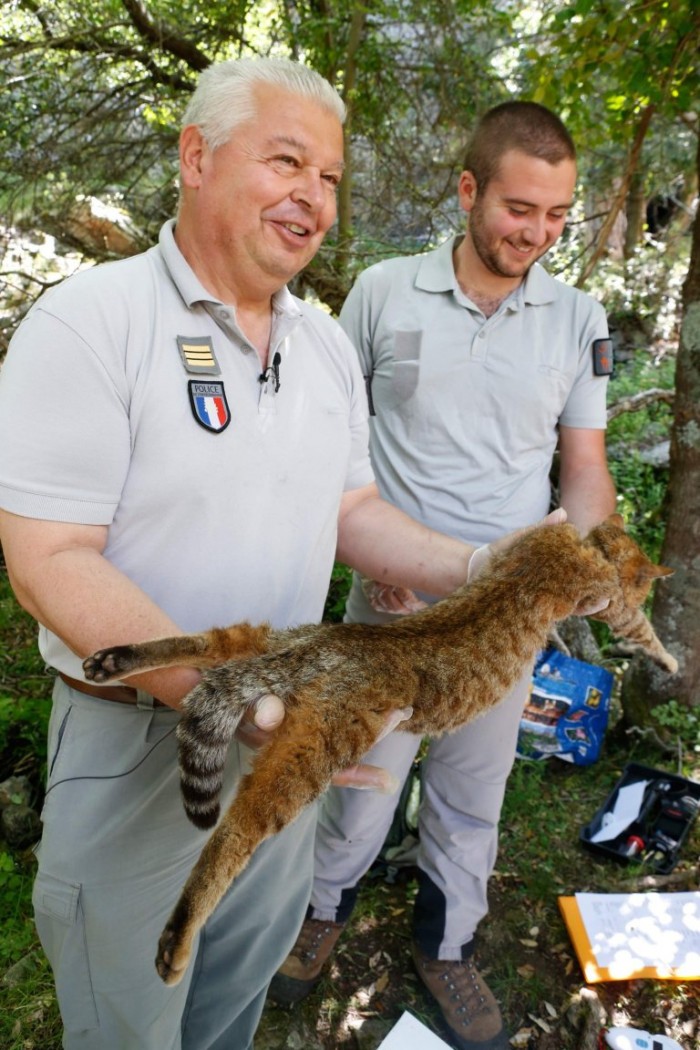 “The cat-fox is part of our shepherd mythology. From generation to the next generation, they told stories of how the forest cats would attack the udders of their ewes and goats.” 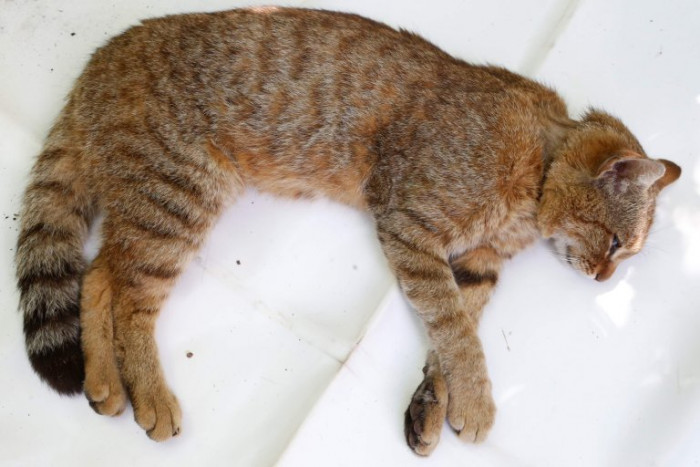 The cat-foxes, known on the island as Ghjattu volpe, are located in the Asco forest and have a secluded environment with “water and plant cover affording refuge from its major predator, the golden eagle,” according to Cecchini. 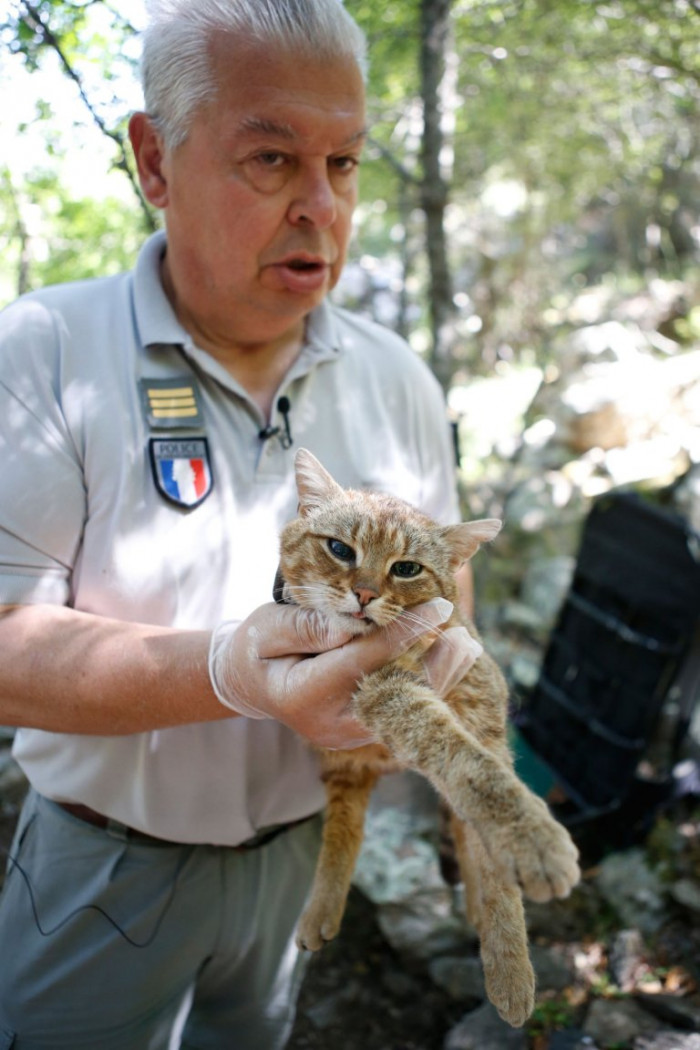 Benedetti has been researching rare species for over ten years and reveals that it was only after years of “cat and mouse” with the species that one was shockingly and unexpectedly captured, purely by chance, in a chicken coop, of all places, in Olcani of Cap Course. 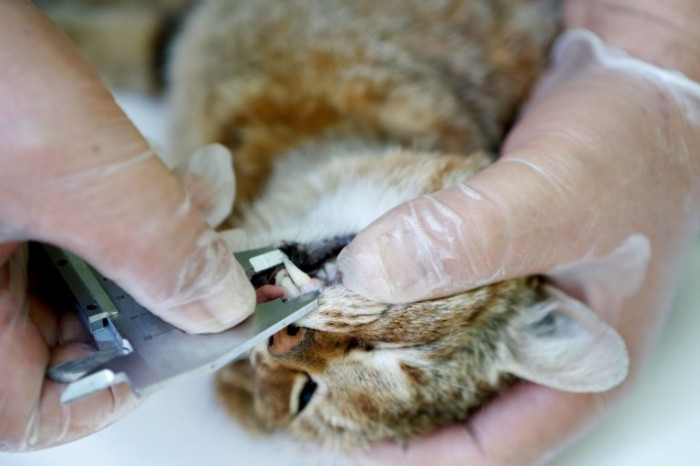 Even though it took a few more years for research to officially get underway, researchers were able to determine the genetic make up of the cat-fox in 2012 using a method that involved using an essence that was attractive to cats and a wooden stick that the critters would rub up against, leaving traces of their fur on the stick! 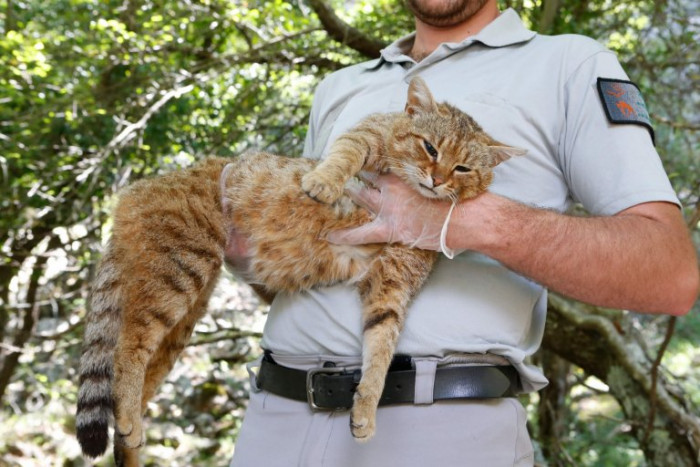 Mr Benedetti said: “We were able to distinguish it from the European wildcat, Felis silvestris silvestris, based on its DNA. Despite the fact that it is closely related to the African forest cat (Felis silvestris lybica), the species’ actual identification is still unknown.” 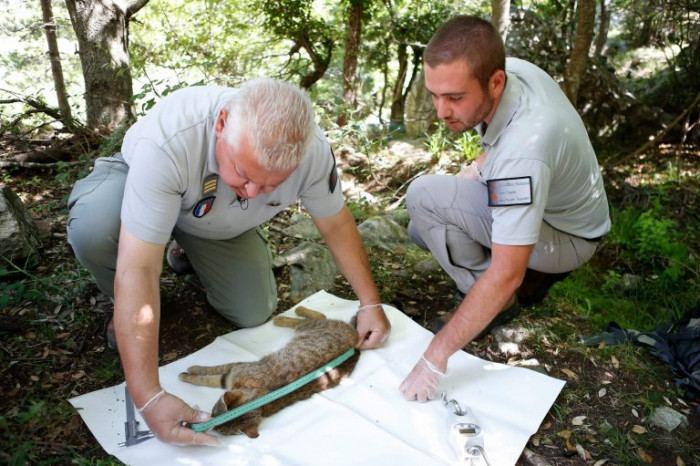 It took another several years of trial and error before the researchers were able to successfully catch their first “cat-fox” in 2016. This was made possible by the combined efforts of enhanced photography and subsequently physical traps.

As Benedetti speculates, the cat-fox may have been introduced to Corsica by farmers about 6,500 BC. He claims that “if the idea is correct, the cat-roots fox’s are Middle Eastern.” For the time being, there are still a few unsolved mysteries, such as the cat-nutrition fox’s and reproductive behaviors, both of which have not been well investigated. 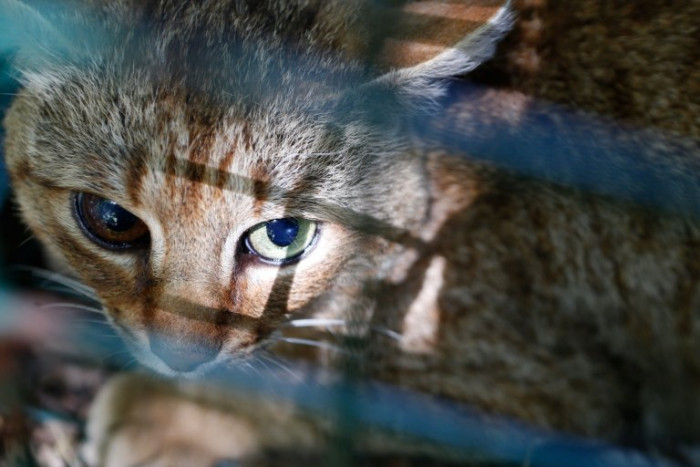 This particular cat, which was humanely captured, was not a stranger to Benedetti; an identifying chip implanted in the creature’s neck indicated that it was a familiar male, between the ages of 4-6 years old, who had been captured a number of times before. His eyes, one green and one brown, had been injured in a struggle with another male cat-fox, and one of his eyes was permanently damaged.

Benedetti and his colleague remove the GPS collar and replace it, allowing them to review 80 days’ worth of data and allowing the cat-fox to safely return to its natural environment.