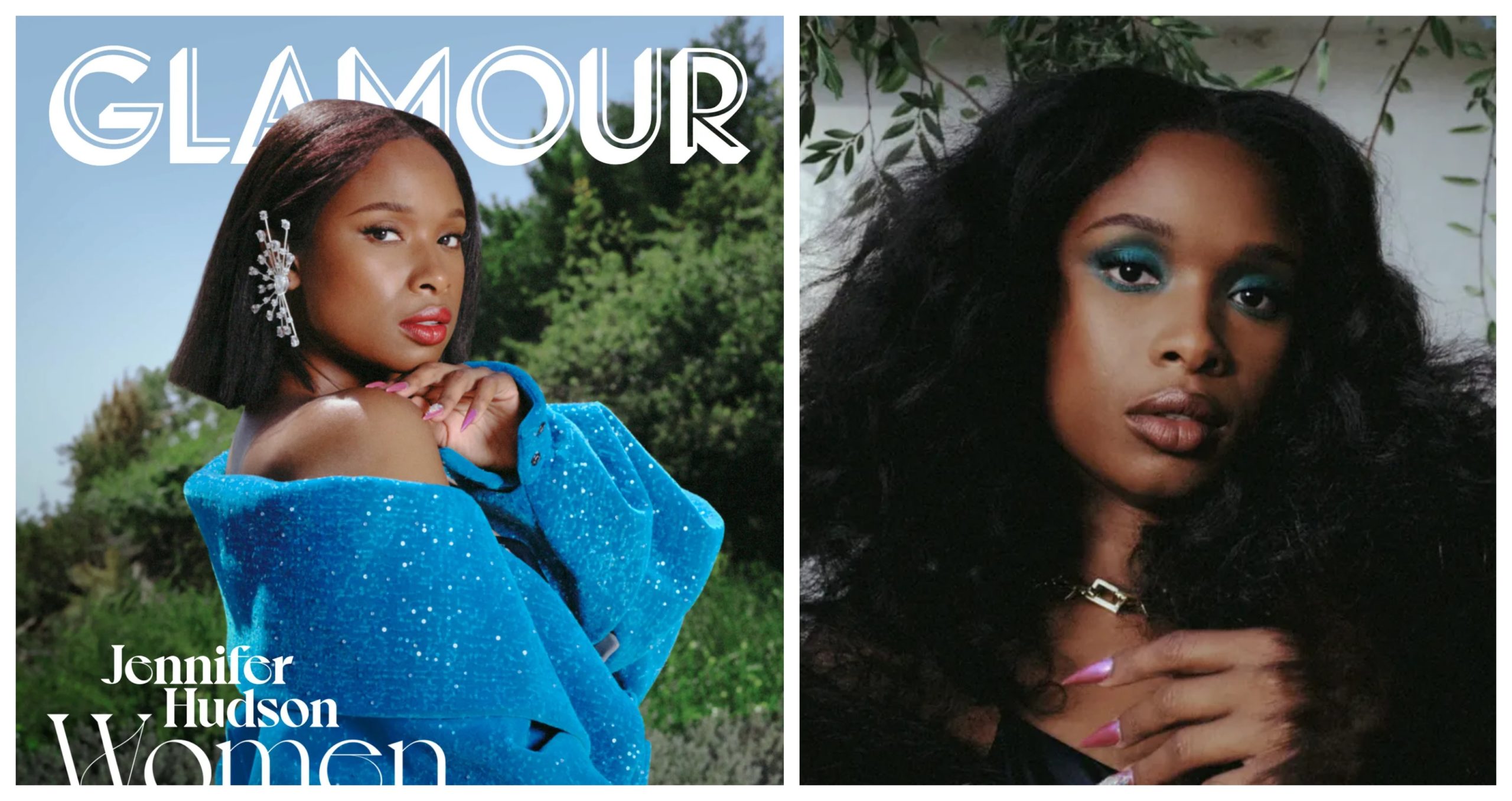 When the phenomenally talented vocalist Jennifer Hudson was booted from the third season of American Idol in 2004, the entire globe was understandably taken aback. Following a string of outstanding performances, Hudson was eliminated from the competition in week six after singing Barry Manilow’s “Weekend in New England.” She was joined in the bottom three by fellow hopefuls LaToya London and Fantasia Barrino, who went on to win the competition. Elton John referred to the votes as “very racist,” while judge Simon Cowell recently placed the blame on the song choice during an appearance on Jennifer Hudson’s brand new daytime chat show, The Jennifer Hudson Show.

Jennifer Hudson, one of Glamour’s 2022 Women of the Year, opened up about the experience almost two decades later. She told the publication that although she didn’t believe she would win, she was surprised to be eliminated from the competition so quickly given the momentum she’d been constructing and the consistently high number of votes she’d been receiving. Hudson was one of the first contestants eliminated from the show. Despite this, she was aware that her professional life was not yet done. In her profile for Woman of the Year, she remarked, “I was thinking, Okay, this is the end of the road here, but it doesn’t mean it’s the end because I still have my talent and what I gained through my Idol experience.” “What can I learn from this experience that will help me move forward?”

The next logical step was, of course, to get an Academy Award for it. Jennifer Hudson was asked to try out for the part of Effie White in the musical Dreamgirls only a few short months after she had exited the singing competition, American Idol. And with that part, in which she co-starred with the likes of Beyoncé and Jamie Foxx, the singer checked the “Oscar” box on her path to being the first person in history to win an Emmy, Grammy, Oscar, and Tony.

By the year 2022, she had firmly established her position as the 17th performer to win an Emmy (for producing the series Baba Yaga), a Grammy (she has two), an Oscar, and a Tony (for producing A Strange Loop), so joining the ranks of EGOT Hollywood giants such as Audrey Hepburn and Rita Moreno. And just so there is no confusion, membership in that club is even more limited than that of the winners of American Idol (there are 19 and counting). Just saying.