After an overdose of opioids in 2018, Matthew Perry’s colon ruptured, putting his lives in danger and giving him just a 2% chance of survival… 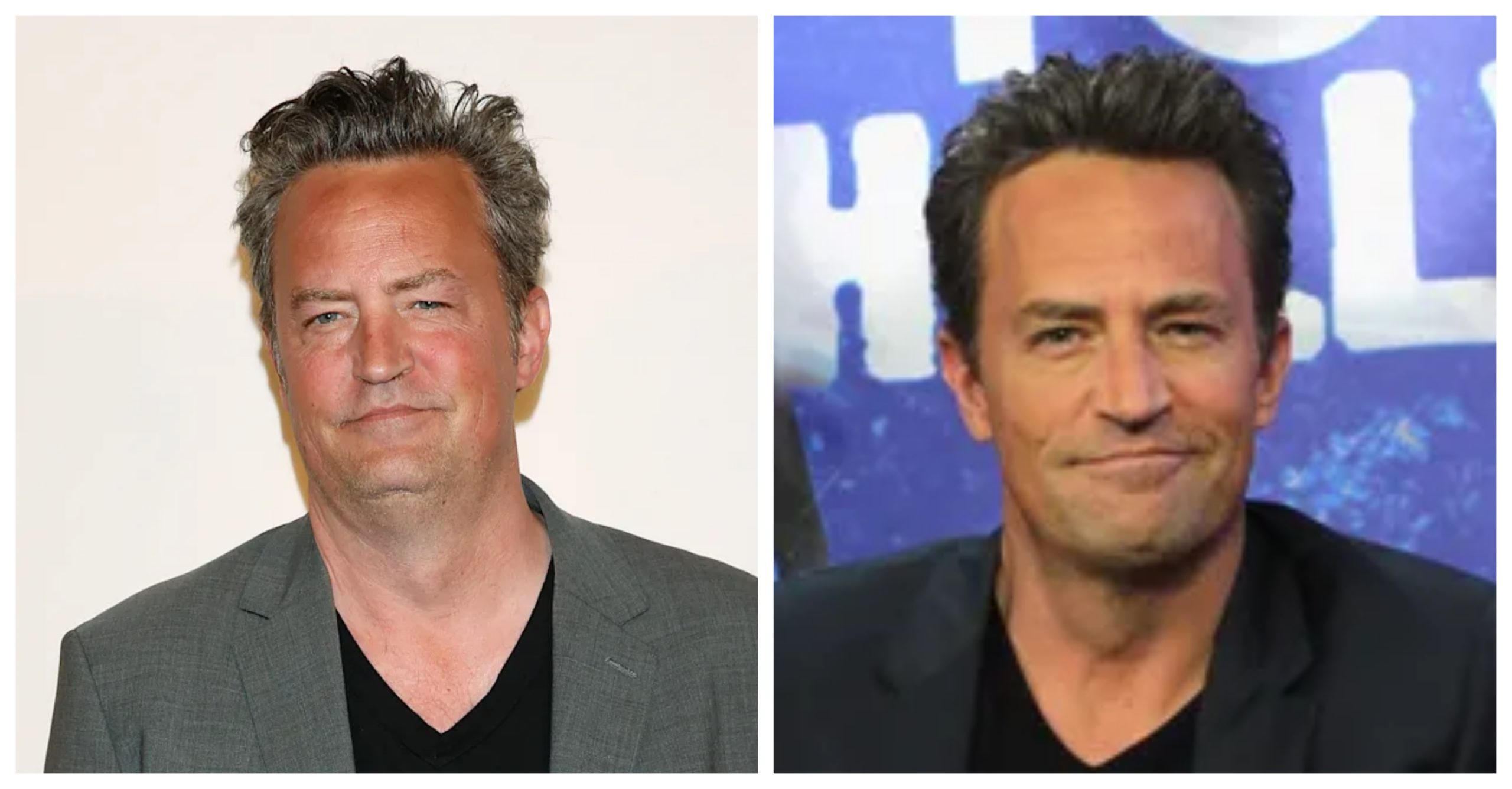 It’s a miracle that Matthew Perry is still alive.

In his new book, Friends, Lovers, and the Big Terrible Thing, which will be released on November 1, the star of the television show Friends, who is 53 years old, describes his experiences with opiate and alcohol addiction. In an interview with People magazine, he discussed his disclosures, one of which is the fact that only four years ago, while he was on life support, doctors gave him a “2% chance to survive.”

In 2018, Perry, who was then 49 years old, spent months in the hospital recuperating after surgery for what his publicist claimed was a gastrointestinal perforation. He was admitted to the hospital on three separate occasions. His book, on the other hand, describes how he was genuinely facing the battle of his life after opiate misuse caused the rupture of his colon. He was placed on life support and remained in a coma for a period of two weeks. He was forced to wear a colostomy bag for a total of nine months and was hospitalized for a total of five months while healing from his injuries.

Perry revealed this information to the site, saying, “The doctors informed my family that I had a 2% chance to survive.” “I was placed on a device known as an ECMO machine, which is a piece of equipment that takes care of all the breathing for your heart and lungs. The term for this kind of play is the “Hail Mary.” Nobody makes it through it.” That’s what he did, and he added one more concerning statistic: “That night, there were five persons placed on an ECMO machine, and although the other four passed away, I managed to pull through it. The most important question then is why. Why was it that I was the one? There must be some type of explanation for this.” And as a result, the actor, who is best remembered for his role as the endearing Chandler Bing, has decided to share his tale.

After having a successful career as a child actor, he joined the cast of Friends at the age of 24, just around the time that his alcoholism began. “I was really mired in a lot of difficulties” by the time he was 34 years old, which was around the same time that the program was ending. At one point in time, he was taking 55 Vicodin per day and his weight had dropped to 128 pounds.

“I couldn’t figure out how to quit,” he said. “If the cops arrived at my home and said, “If you drink tonight, we’re going to take you to prison,” I would immediately begin collecting my belongings and go. I had no choice but to continue using since both the sickness and the addiction are progressing. So it becomes worse and worse as you get older.” He went on to say that there were a few serious episodes of Friends, such as the whole ninth season, which earned him a nomination for an Emmy in the category of Best Actor.

Perry said that throughout the course of his life he had 15 stays in rehabilitation facilities and 14 abdominal operations. Although he does not count each day publicly, he does privately keep track of how long he has been abstinent from alcohol and drugs.

He claims that the surgical scars that run across his stomach are nothing to worry about “a great deal of encouragement to maintain one’s sobriety. To do this, all I need to do is glance down.” A colostomy bag for the next nine months is often a disincentive for prospective patients.

My therapist advised me, “The next time you consider using Oxycontin, just think about the fact that you will have to wear a colostomy bag for the rest of your life.” Perry was able to recollect. “And a little window appeared, and I squeezed through it, and now I have no desire for Oxycontin at all.”

He (Perry) said that he is a “person who is really appreciative. “I’m fortunate to be alive, that much is certain,” he said, adding that his book is “full with optimism – because here I am.” He is “quite comfortably recovered and removed from the active sickness of alcoholism and addiction,” therefore he thought it was OK to write about it now that he is in a better place. On the other hand, the specifics of the situation are likely to surprise those who have followed him for a long time.

“I believe they’ll be startled at how awful it went at some moments and how close I came to dying,” he added. “I think they’ll be surprised at how horrible it got on various occasions.” “I mention in the book that if I were to pass away, it would come as a shock to many people, but it wouldn’t come as a surprise to anybody. And having to live with something like that might be really unsettling. My expectation is that people will be able to empathize with it and see that this illness affects everyone. The illness does not care whether you are successful or unsuccessful; it will continue to progress anyway.”