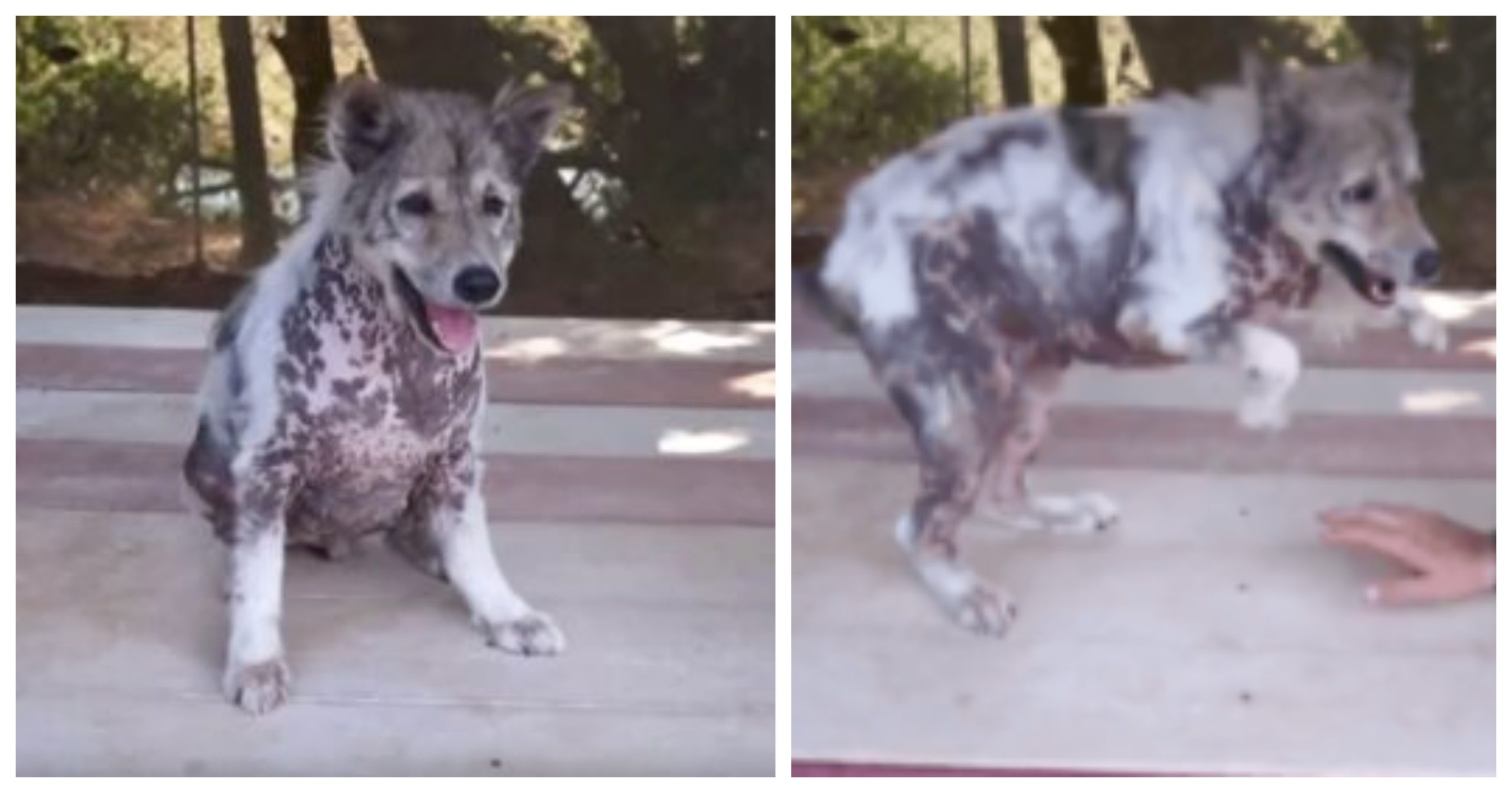 People have a tendency to ignore senior canines when it comes to selecting a canine companion from the animal shelter. In order to make room for new pups, some individuals even get rid of their older pets. It’s heartbreaking to see how quickly people give up on the individuals closest to them.

Dreadlock is a ten-year-old dog that was left behind by his owner and has spent the past four years of his life in the shelter run by the Soi Dog Foundation in Thailand. Dreadlock’s owner abandoned him. When he came to the shelter, he had extensive skin issues as well as considerable hair troubles. The term “Dreadlock” was given to him due to the tangled and mucky appearance of his coat. 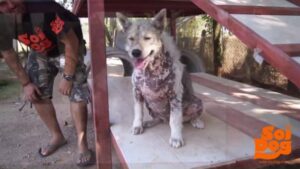 Because to the assistance and care provided by the experts at Soi Dog, Dreadlock is doing much better at this time. The old guy has a reputation for being gruff, yet he really likes being held and going on walks. According to the animal shelter, Dreadlock is a calm and subdued senior dog that does not get too excited about anything. He is also quite quiet.

But for a variety of reasons, he has been disregarded on several occasions, and as a result, he has struggled over all of these years to find a new home. Thank goodness, a good-hearted individual in the UK took him in and gave him a new home to call his own. Dreadlock was informed by the volunteer Darren that he was going to be adopted and that he would soon be moving into his new home for the rest of his life.

As soon as Dreadlock found out the fantastic news, he sprang up on his feet and put on an amazing dance for everyone. Because he was so happy, he started bouncing off the walls, and Darren’s expression lit up into a broad grin as he watched him dance with excitement.

We are overjoyed to learn that he will retire in a warm and caring environment where he will have the chance to live the life he has earned throughout his golden years. 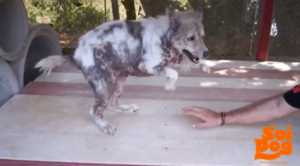 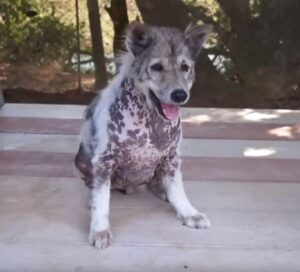 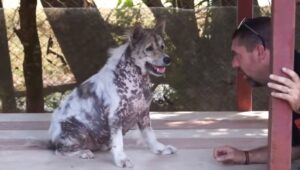