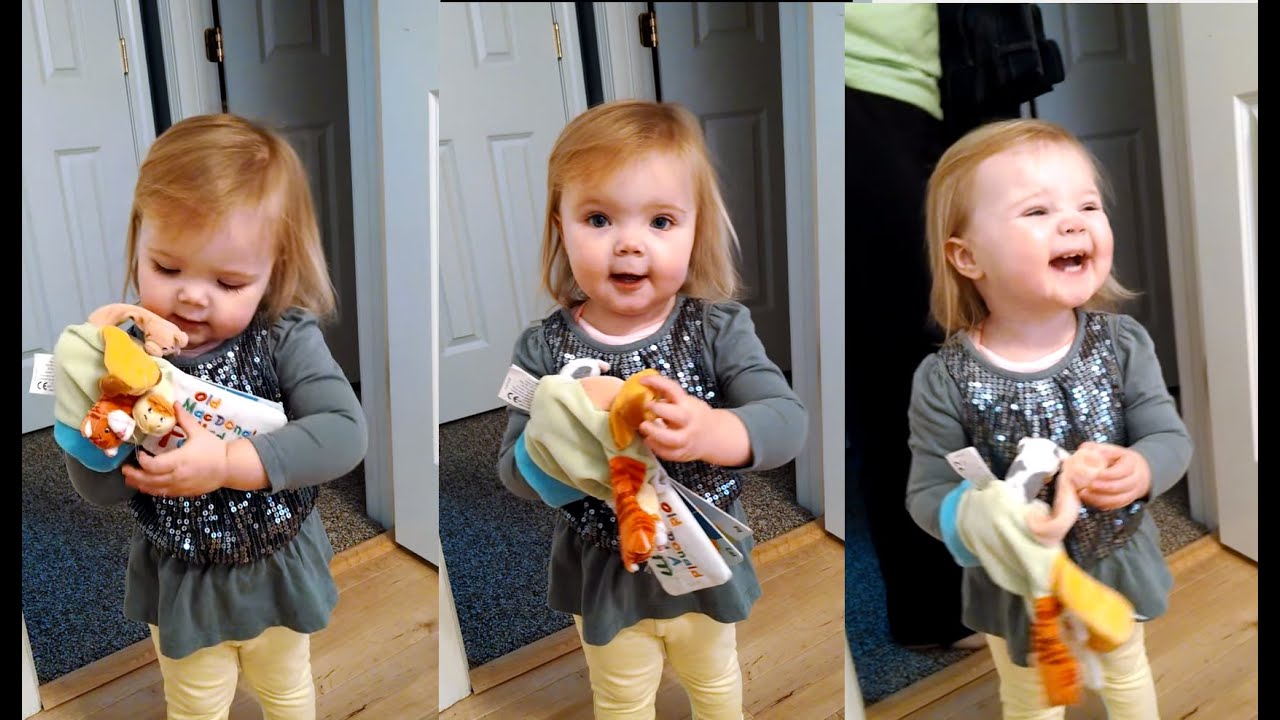 A small girl gives a charming rendition of the classic children’s song “Old MacDonald Had a Farm” in response to a request made by her father in a video uploaded to YouTube. The father had asked his daughter to perform the song “Old MacDonald Had a Farm.” It’s adorable how she mutters to herself in between the verses of this song, and then immediately begins singing it. 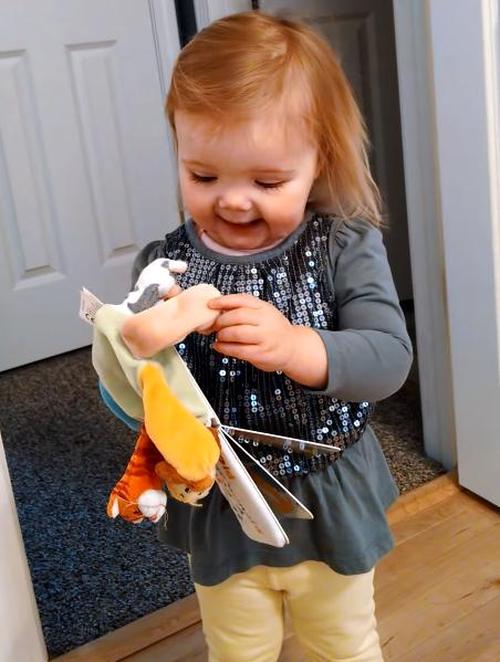 For many years, parents have entertained their children by singing a selection of traditional nursery rhymes. These ageless songs and nursery rhymes are handed down from generation to generation, and they continue to delight youngsters no matter what age they were born. 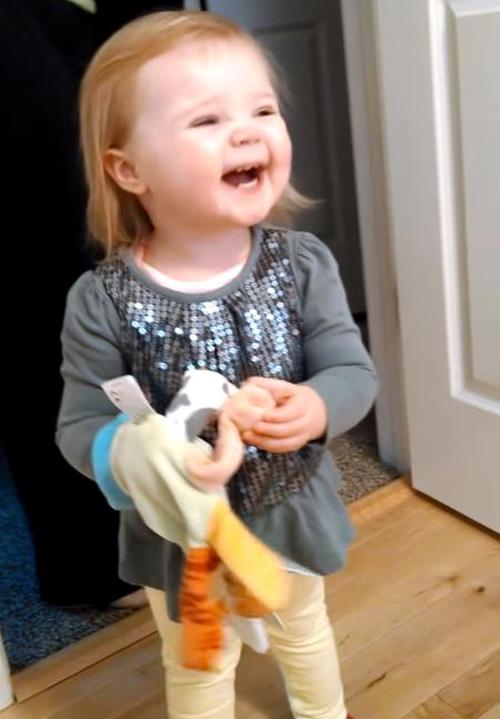 She uses a book that also has five finger puppet animals connected to it as her guide as she sings a nursery rhyme based on each of the five finger puppets, which are a cow, pig, dog, cat, and duck. The book also features a finger puppet of a cow. Between each sentence, she gives a precise name and description of the animal represented by the finger puppet that she is holding in her hand, as well as the sound the animal makes. 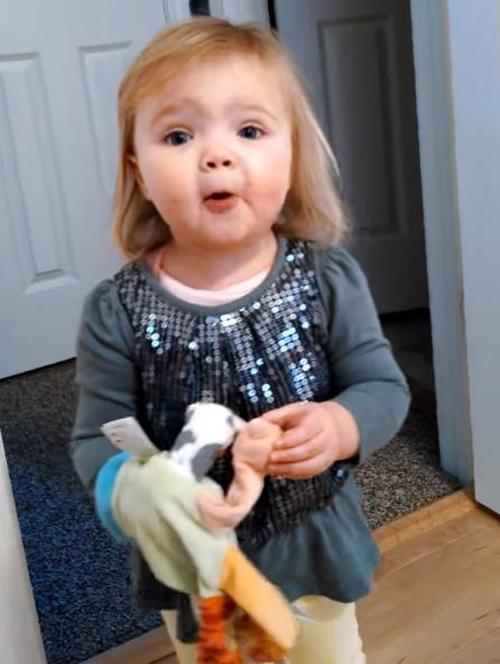 She is able to successfully transmit her growing knowledge of animals by imitating the species-specific calls in a convincing manner. Her impersonation of a duck’s quack is spot-on, and it’s hilarious!

Watch the video below and share with your friends…