Her latest single, “Flames,” is a blazing success for Sofia Gillani… Read her interview and watch her video clip below… 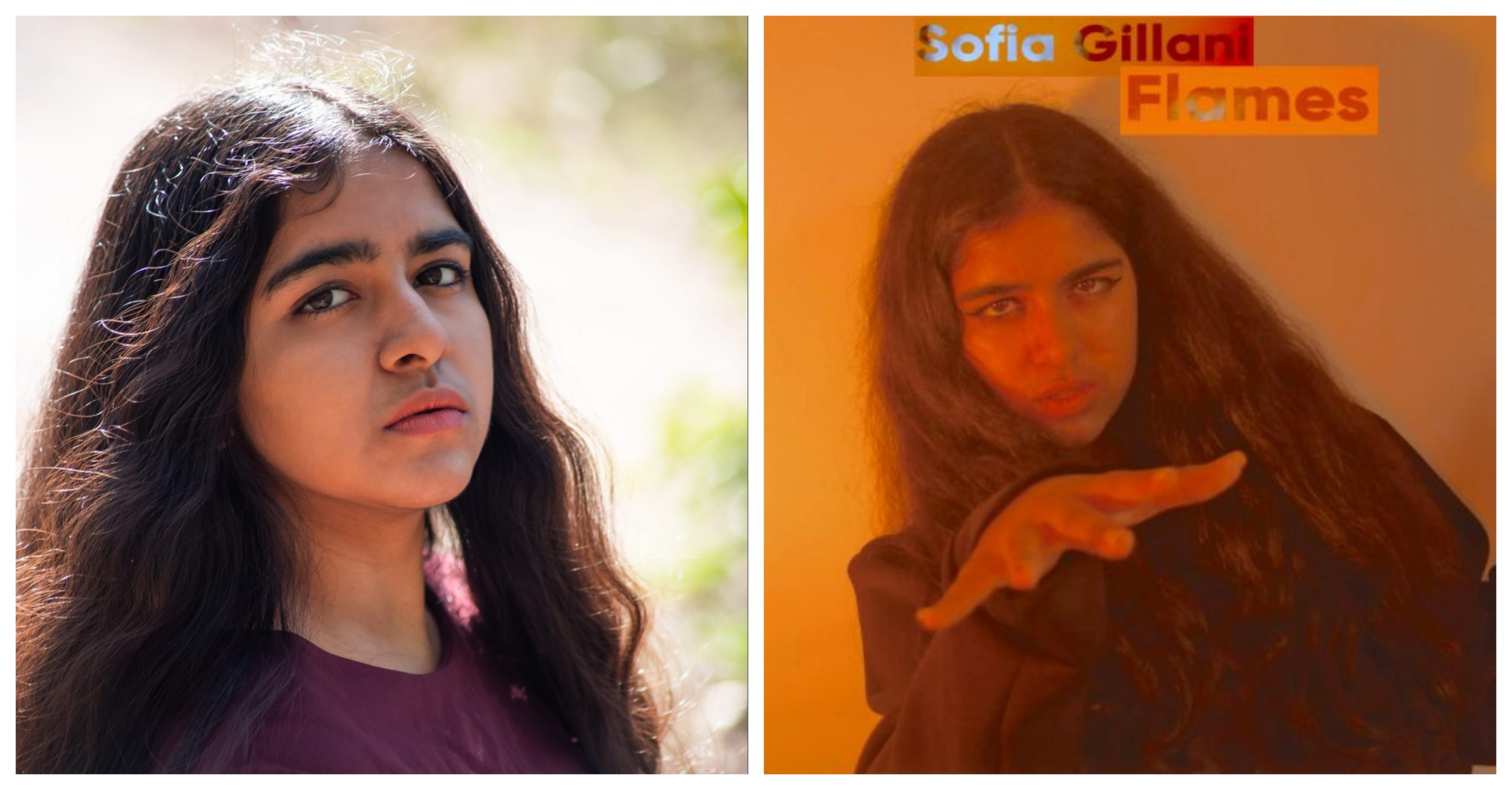 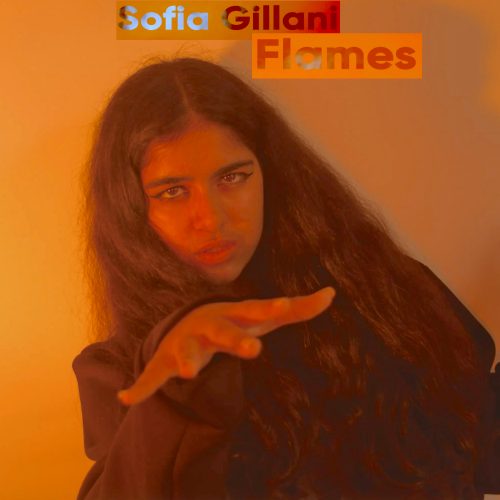 Some of the most impressive musical talent in the United Kingdom can be found in the hands of independent musicians. These artists are blazing their own trail with exceptional songs that are bringing something fresh to the field of music.

Since she announced her entrance with the powerful release of her first album Ain’t a Game, the young singer-songwriter Sofia Gillani fits squarely into this category and has been steadily improving with each song she releases.

Her most recent song, Flames, is the follow-up to her previous hit, Water Run Dry, and continues her incredible run of success as a recording artist.

In order to learn more about the up-and-coming young music talent, Eastern Eye was able to get up with her.

When I was approximately 10 years old, I first began singing. Hearing my father play the guitar and coming across certain tunes while driving served as a source of creativity for me. After giving my first performance at school, I was completely driven to follow my musical creativity and see where it might take me. I wanted to explore where it could take me. My musical style first gravitated toward pop music, and many of my most influential musical inspirations contributed to this shift.

How did you react when your very first song was finally made public?

I couldn’t contain my joy and enthusiasm. I was pleasantly surprised by how positively people responded to my debut song, “Ain’t a Game.” It was extremely amazing because a lot of radio stations in the United Kingdom and quite a few in the United States picked it up and played it. The song’s accompanying animated music video garnered a lot of attention as well, and it was even considered for the award for best-animated video at the Cornwall Film Festival.

Which of your songs do you feel is the most personal to you?

I’d have to go with “Other Side,” since it was a song that, for me, shined brilliantly amid bad times, thanks to the fact that it was so accessible and had a more clear sense of lyrical meaning. When I sing it, I am reminded of the growth I have experienced as a vocalist, and it gives me a sense of empowerment.

How would you characterize the music and sound that you create?

As I go through my musical journey, I am able to communicate who I am via the sounds that I create. These sounds bear a strong imprint on my identity.

What motivates you to compose songs and music?

My environment, my experiences, and the wider world are the sources of all of the inspiration for my songwriting. In addition to that, I like reading a variety of novels.

What are some of the most important musicians who have influenced your sound?

My musical tastes vary from SIA to Adele in terms of influence. 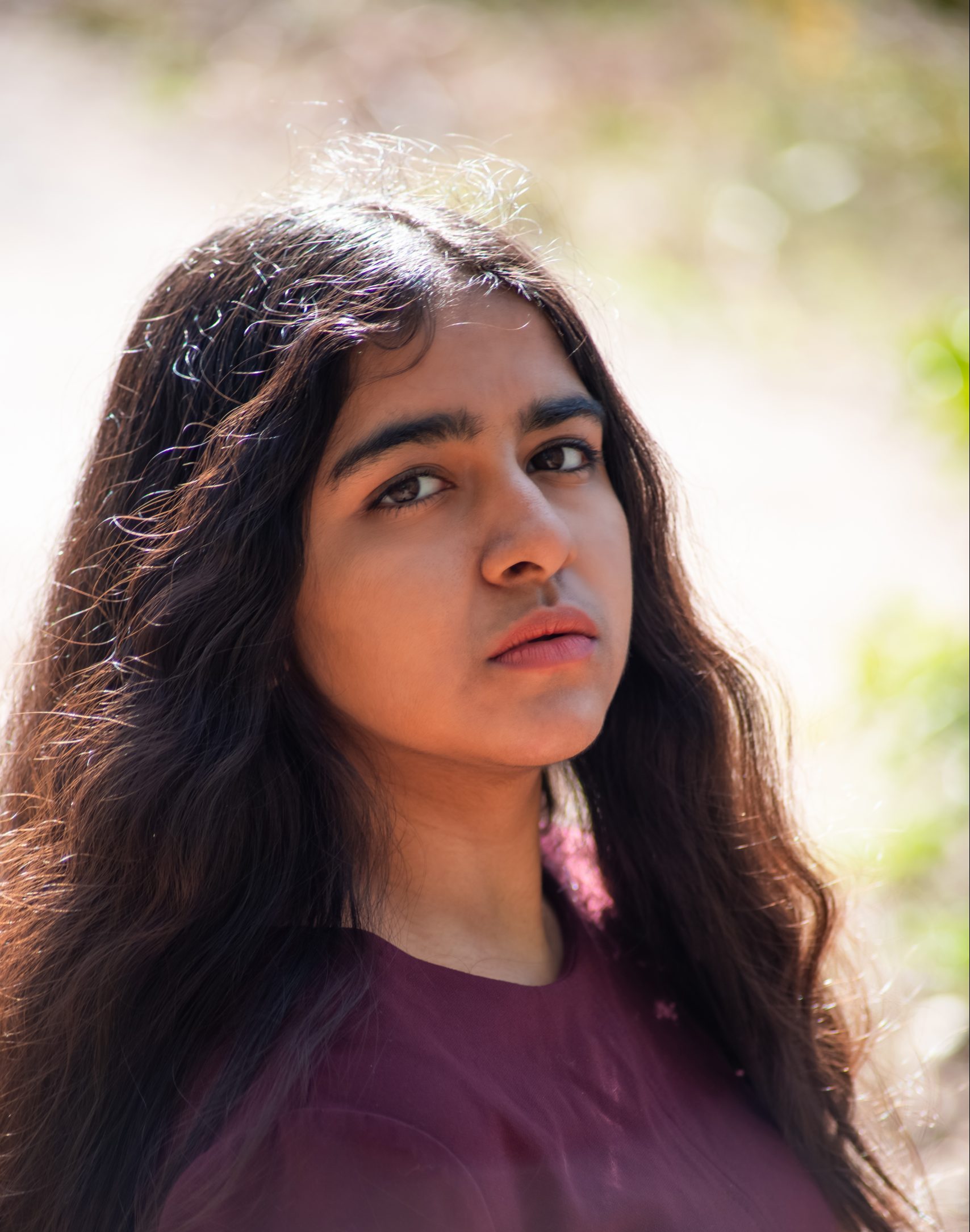 Could you tell us a little bit about your most recent song, Flames?

In order to emphasize the themes of natural progression and karma, Flames was released with my most recent album, Water Run Dry. The song “Water Run Dry” is meant to be seen as an abstract metaphor about never giving up hope and striving for a solution even when things seem hopeless.

What can we look forward to seeing from you in the future?

There will be quite a few live performances in the near future, and other ones are yet to be announced. Please follow me on Instagram so you can stay up to date. I have a song that’s called “Monster,” and I’m in the midst of making a music video for it right now. Also, another song called “Won’t Be One,” has a music video that I have finished creating. Keep an eye out.

As a newly independent artist, what do you see as the most significant obstacle on your path?

Earlier on, I had some difficulties with recording procedures, but I’ve since refined my skills and picked up new knowledge really rapidly. It matters more to me than anything else that I have a fantastic team of people working behind the scenes for me who really believe in what I can do. It keeps me going. My musical style and I are both progressing, and the changes will be reflected in both the lyrics I write and the music I compose.