VIDEO: A man follows a teenage girl from the bus stop to her house, but her veteran father is there and he tries to… Watch the videos to know more… 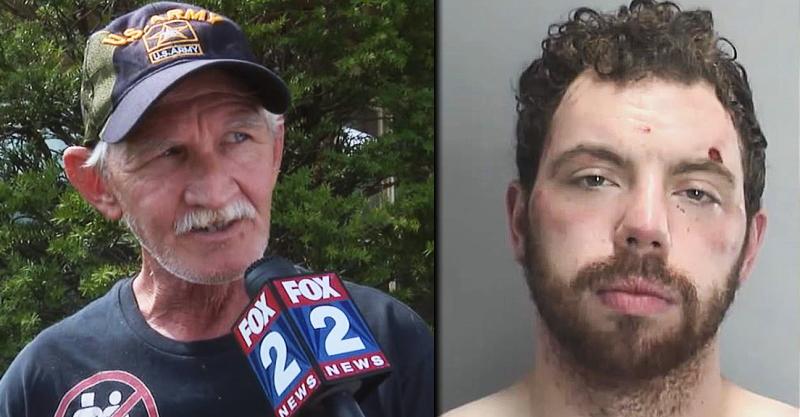 A teen girl told police that a man followed her from the bus stop to her house. He didn’t know, though, that her Army veteran dad was at home and ready to handle things.

Mike Oliver was not happy to find a man in his Livonia, Michigan, home on a Monday afternoon. He had been in the Army and had 15 kids. Fox 2 Detroit says that the man had followed his teenage daughter from where she got off the school bus and into their home. “The door won’t close. Then I heard her talking,” Oliver said, thinking back. “I get up, go to the door, and there’s a guy in my door.” 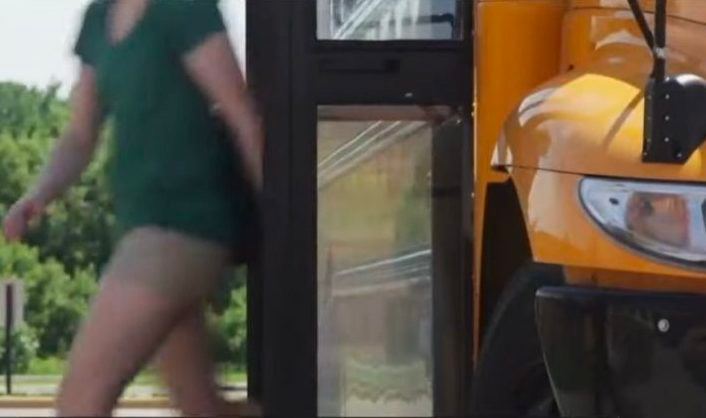 Oliver’s daughter knew something wasn’t right when she got off the bus. She knew right away that someone was watching her, and as she walked home, they kept following her. When she got to her front door, a man came up to her. WXYZ reported that police say he followed her onto the porch and asked if her parents were home before following her into the house. 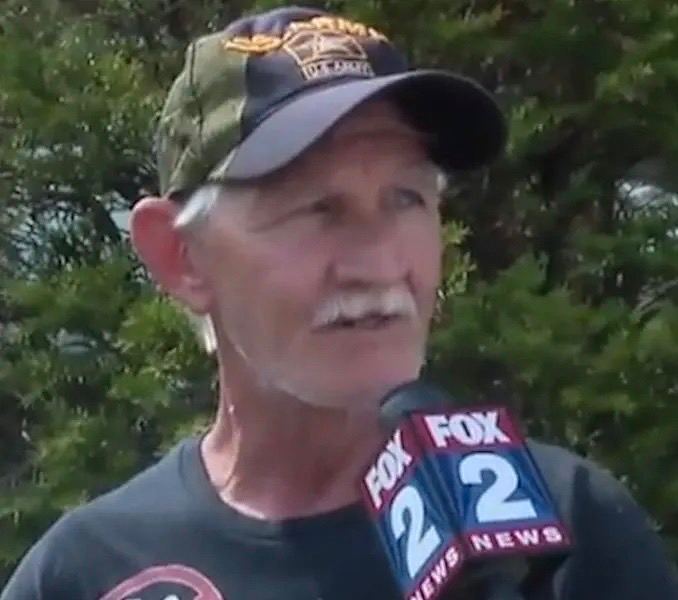 Mike Oliver was waiting in the living room for his 15-year-old daughter, who was in the 10th grade at Franklin High School, to come home when he found out that a man who looked to be about 30 had followed his daughter home. When Oliver realized this, he asked the man straight out what he was doing on his land.

Instead of giving an answer, the suspect tried to run away from the house. But Oliver wasn’t going to let him get away so easily. The Army veteran went after the man right away. Police later found out that the man was David Roberts, 27, from Livonia. Roberts didn’t get very far.

Mike Oliver: A man follows a teenage girl home from the bus stop, but her Army veteran father is there and takes care of things.
David Roberts (Photo: Mug Shot by the Police)
Oliver wrestled with him in the front yard and stopped him before he could even get off his lawn. Oliver said that he had stopped the man in his tracks by grabbing him by the hair. “He was just twisting and turning like an alligator, and he got away. He turned the corner and ran.”

Even though the suspect got away from the protective dad at first, he didn’t give up. Mike Oliver got in his truck and drove around the neighborhood with David Roberts. Oliver’s 19-year-old son and the neighbors also tried to help find Roberts while Oliver was chasing him down and calling 911.

David Roberts was found in a nearby backyard by several police officers just a few minutes after they were called. He was arrested and charged with breaking into a building and hitting a police officer. The Army veteran’s dad said that even though his bond was set at 10% of $100,000, he got off easy.

Oliver talked about Roberts and what could have happened to him. He said, “He could have been lying there on the ground today.” “It could have been way worse for him. “But this isn’t about being right; it’s about doing right,” the Army veteran said.

Even though the teen is safe, she wasn’t completely unharmed by the whole thing. Instead, she is scared and no longer wants to go to school. “My daughter is doing well in school this year,” said Cindy Oliver, whose daughter is in the 10th grade at Franklin High School. “She was so afraid for her life that she didn’t even want to go to school today.”

After what happened, both adults and children are told to pay attention to their surroundings. It is also suggested that school kids, no matter how old they are, walk to and from school with a friend or, even better, with a group. If they see something or someone that seems strange, they should tell an adult or call 911. If they feel scared or threatened, they should run away. Even though it may seem obvious, this simple reminder is very much needed. There are monsters among us, and the best way to protect ourselves is to be aware of them.