For many people, Sainsbury’s ads mark the formal start of the winter vacations, and in particular, the Christmas holiday season. Because of their outstanding work over the last several years, it’s not difficult to see why this is the case. Every year, Sainsbury’s releases a holiday-themed advertisement that has the potential to become viral and spread like wildfire over social media. 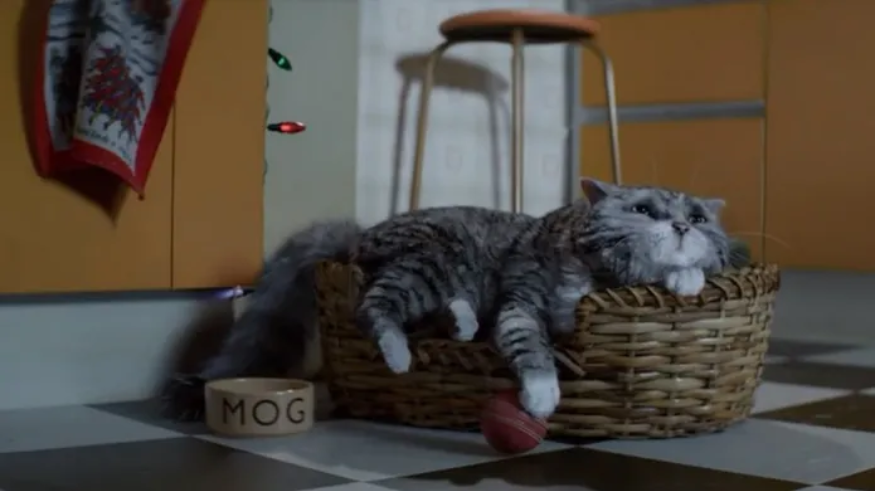 This time, the cute advertisement includes the beloved children’s character Mog. However, it was a favorite with people of all ages, not only youngsters, because of its attractiveness. After all, who can resist Mog’s piercing blue eyes and the wonderful adventures the crazy cat goes on in the viral film that has gone viral? In addition to winning you over, the tale behind the advertisement serves to remind you of what Christmas should be all about. 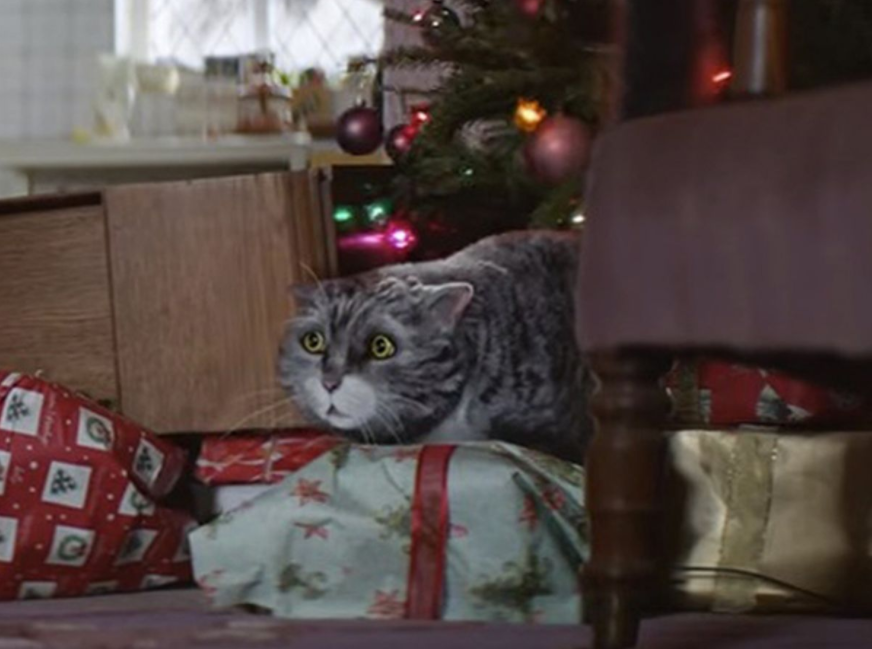 Emma Thompson provides the narration for the three-minute ad, which seems to be an unending string of unpleasant occurrences that threaten to spoil Christmas for the Thomas family. Without a doubt, the major character is the restless Mog, who is responsible for the house’s complete and utter disarray (although involuntarily). The poor kitty, on the other hand, is determined to turn things around and eventually succeeds in saving the day. At the end of the day, what is a Christmas advertisement if it doesn’t have a joyful ending? 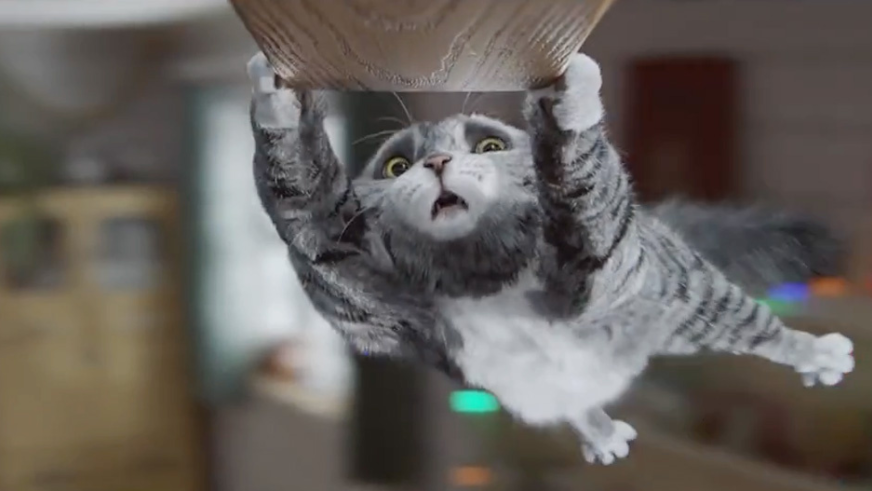 According to the ad’s writer, Judith Kerr, “It’s been a pleasure to illustrate Mog again after so many years.” The fact that this particular Christmas tale will help collect cash for Save the Children and the critical work they undertake to promote children’s literacy makes me really happy. 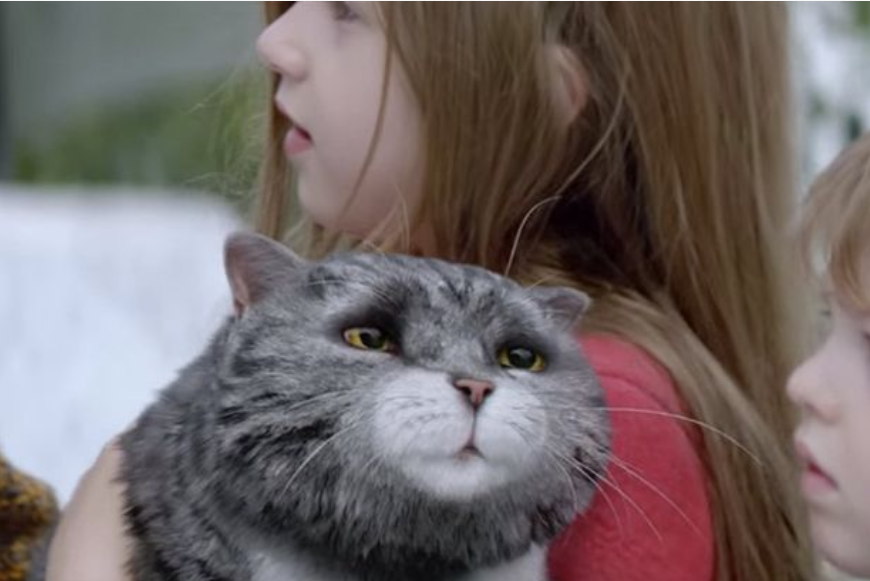 This advertisement is one of those videos that you return back to year after year to watch during the holiday season. If you’re looking for something to get you in the mood for the holidays straight away, be sure you watch this ad all the way through. You will not be disappointed!