This story has an unexpected turn… Find out more below…

When a photographer began capturing photographs on a rocky beach in Turkey, he had no idea what he would come upon.

There were tears in everyone’s eyes as they saw this scene. He spotted a fox chasing down what seemed to be a stray cat, which would be terrifying for any animal lover to witness. 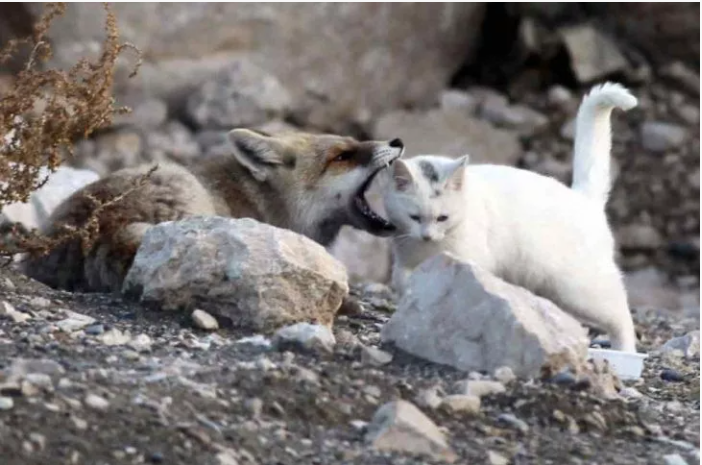 Eventually, though, he realized that this was not the case and that something else was going on. Although these two creatures were not fighting at all, what was going on was rather intriguing.

As it turned out, what the photographer had been observing was just two buddies having a good time together, which included some play fighting, as most of us are familiar with from our own pets. 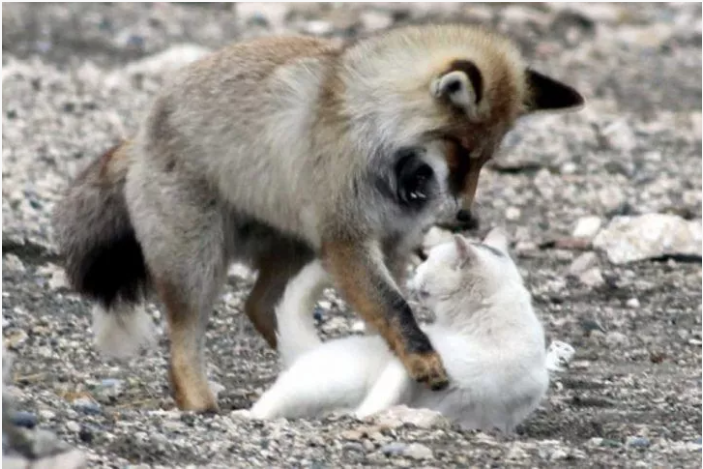 He then saw them settling down happily and enjoying their supper, which consisted of a whole fish. I’m curious as to who was the one that captured it.

I mean, can you image how great this is on its own? Two animals that are normally adversaries are eating a meal together. 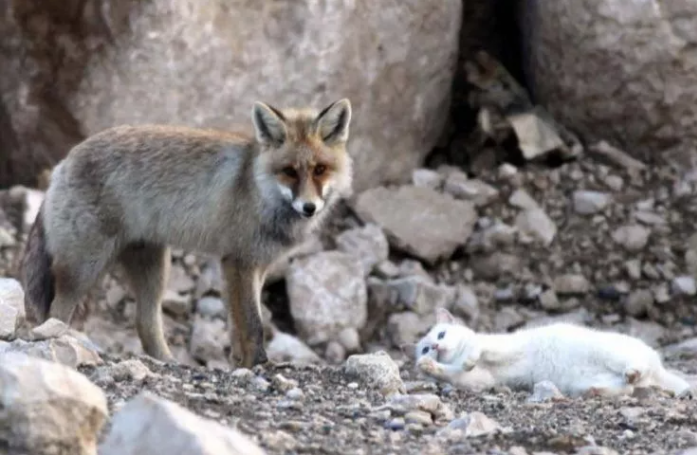 Once they had completed their meal, they immediately got back to playing, chasing each other up and down the beach like true friends would.

It was obvious to the photographer that these two were genuine friends who really cared about one other. 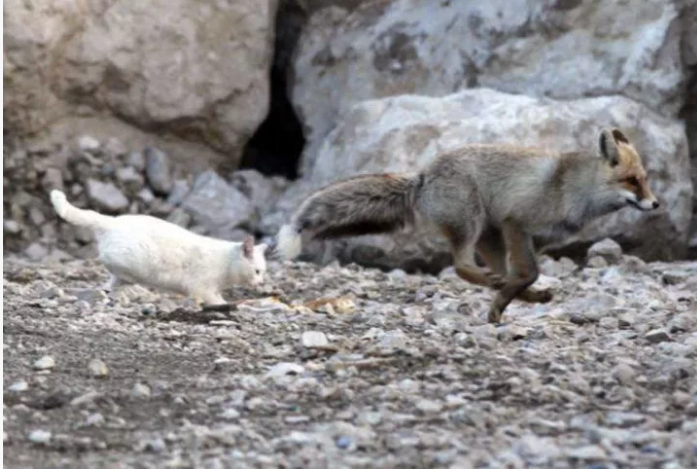 Then they both took a break, enjoying a calm moment together in the sunlight, exactly like good friends should do when they come together.

I believe that we may all learn something from this extraordinary partnership. 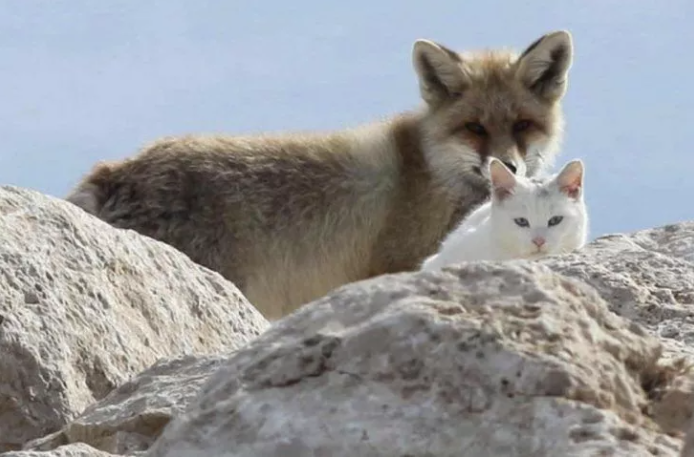 When filming nature, you never expect to see creatures like these interacting with one another as if they were friends, yet that is precisely what occurred!

What a blessing it was for him to be able to document this special bond. Imagine being able to have a meal with someone who is meant to be your adversary – that would be incredible! 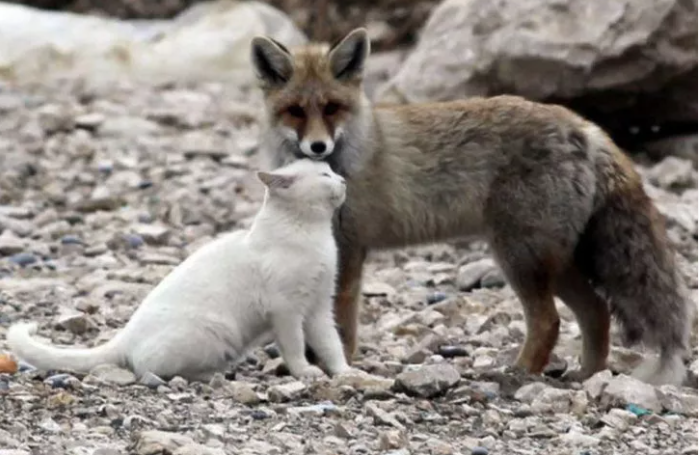 Don’t you think they make a great team? 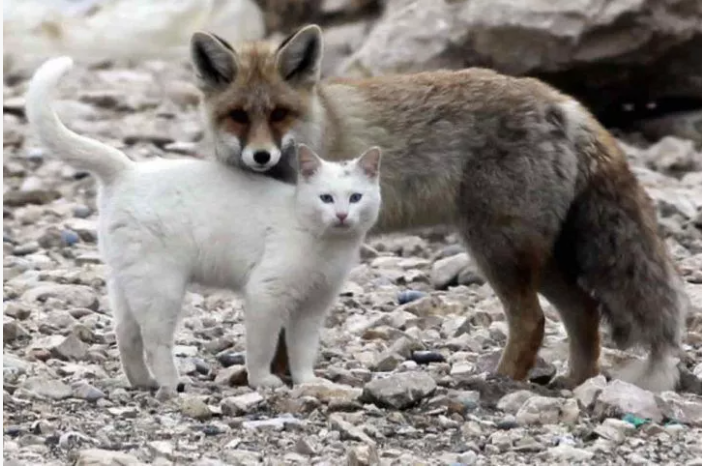