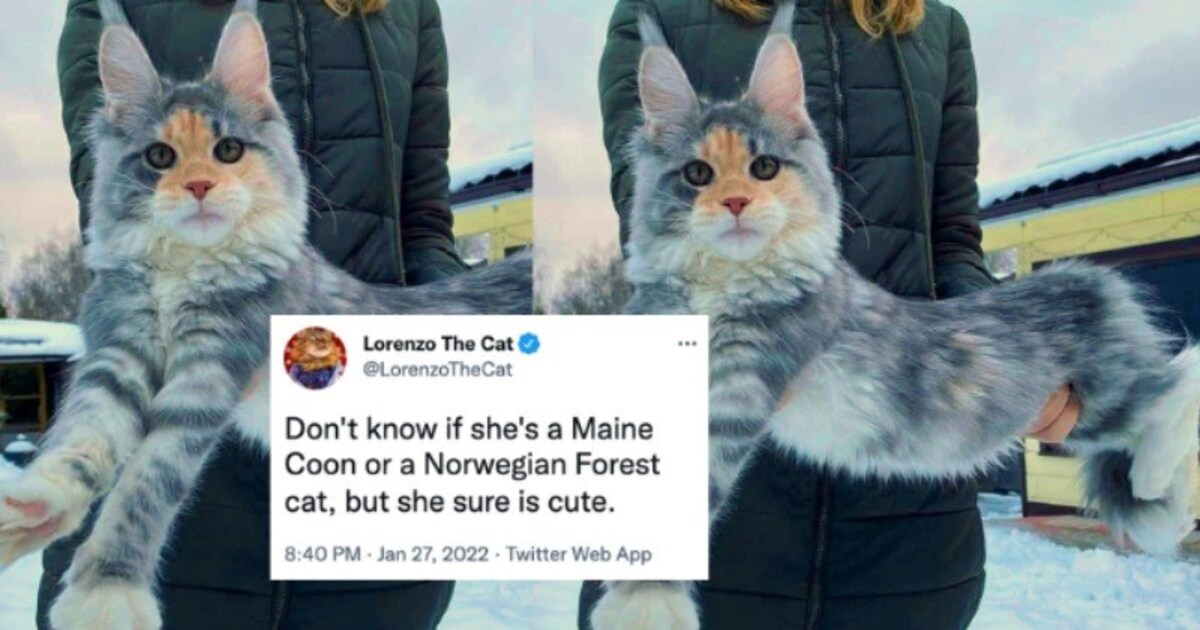 Chonky cats have a little additional fluff on their tails to distinguish them from other cats. They are also rather large in stature. A major example of a large chonky cat is the Maine coon, which is closely related to Norwegian cats. Main coons are a giant domestic cat breed that, as a result of its size, has a distinct physical look. Because it originated in Maine, in the United States, it was given this name. Norwegian forest cats, on the other hand, are well-adapted to cold temperatures, with a fur-coat that is both shiny and lengthy, which adds to their overall appeal. They are also rather large in stature. Due to the additional floof on both of these cats, they are both cute and appealing, and they both have a heartwarming appearance. Everyone on the planet who owns one of these breeds considers themselves fortunate…

Twitter users created a thread of gorgeous Maine coons and Norwegian forest cats by uploading some wholesome feline photographs, which you should all watch in its entirety. As you scroll down, you will have a better understanding of the differences between these two cat breeds that seem to be quite similar. They are so endearing that it is difficult not to fall in love with them. Their distinctness from other cats is what distinguishes them as more visually beautiful as well as more appealing. Let’s enjoy this wonderful thread till the very end to see some adorable beauty and make our days a little bit brighter and happier. 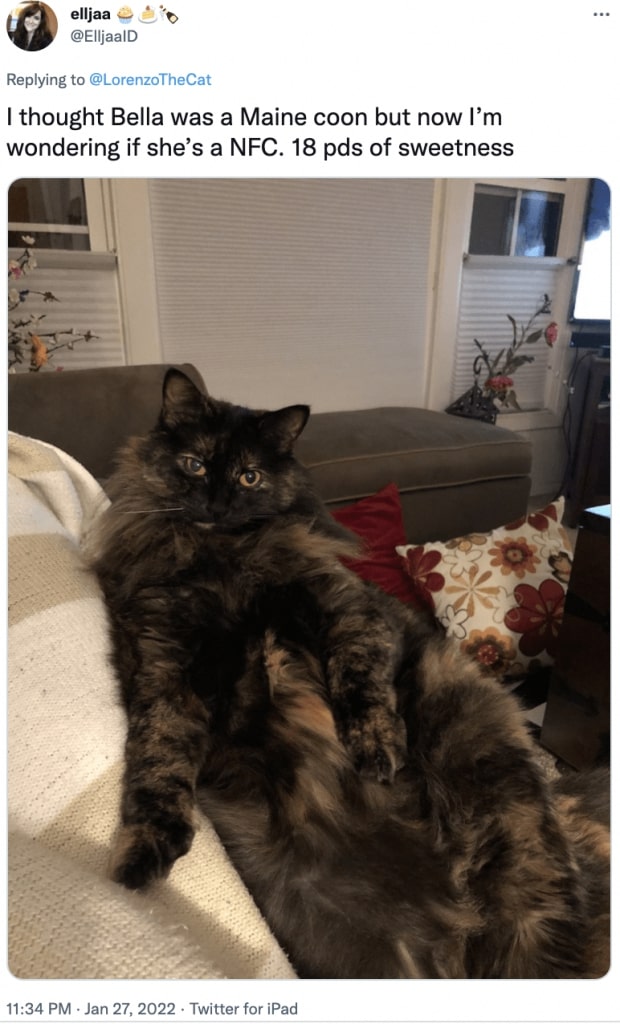 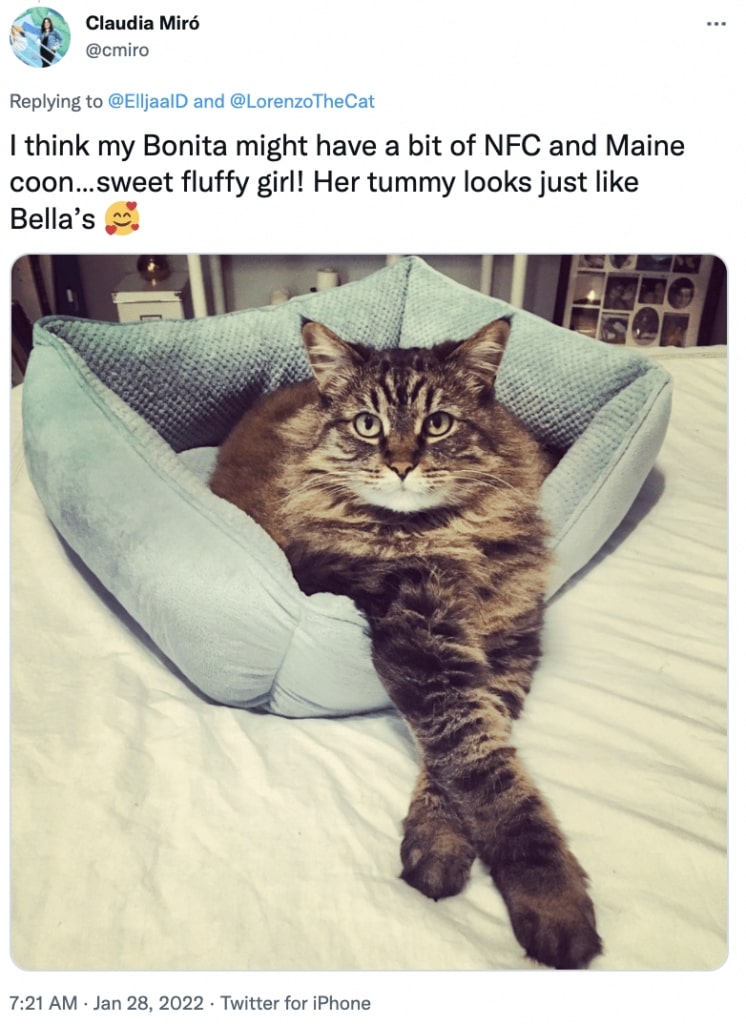 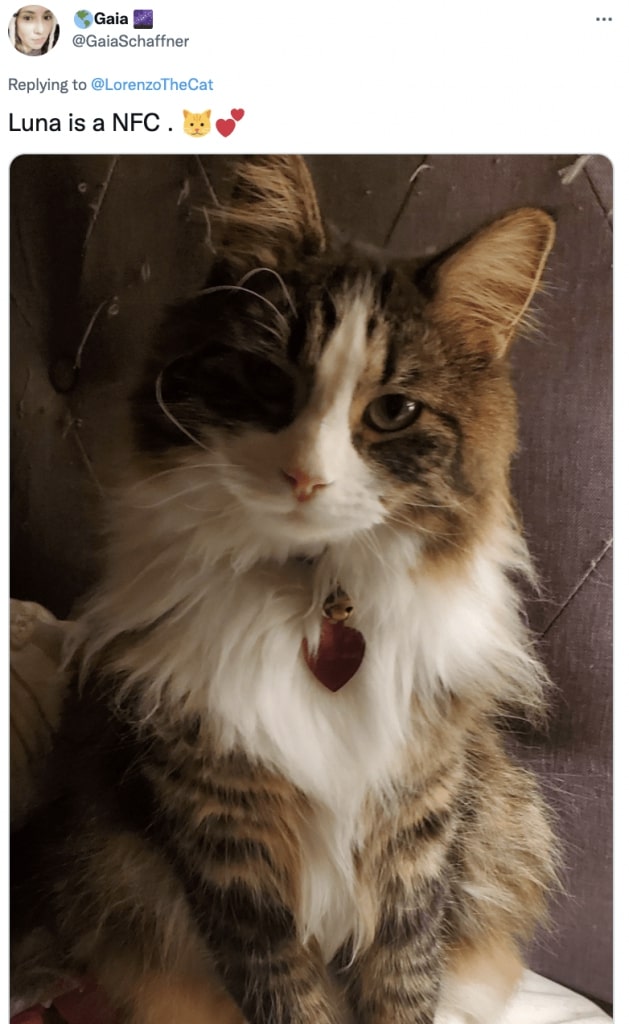 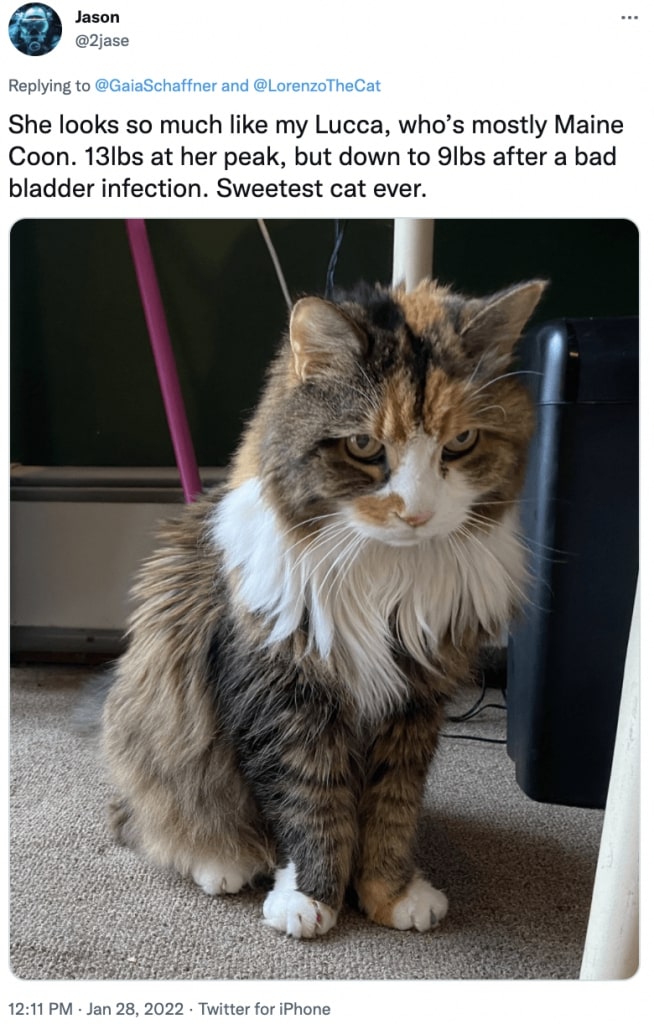 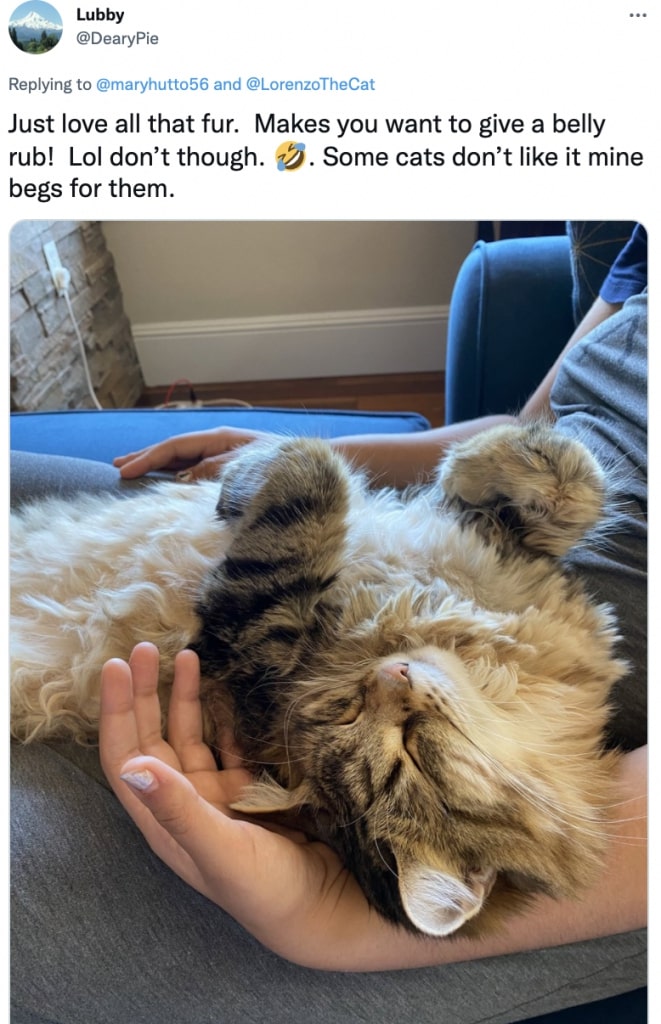 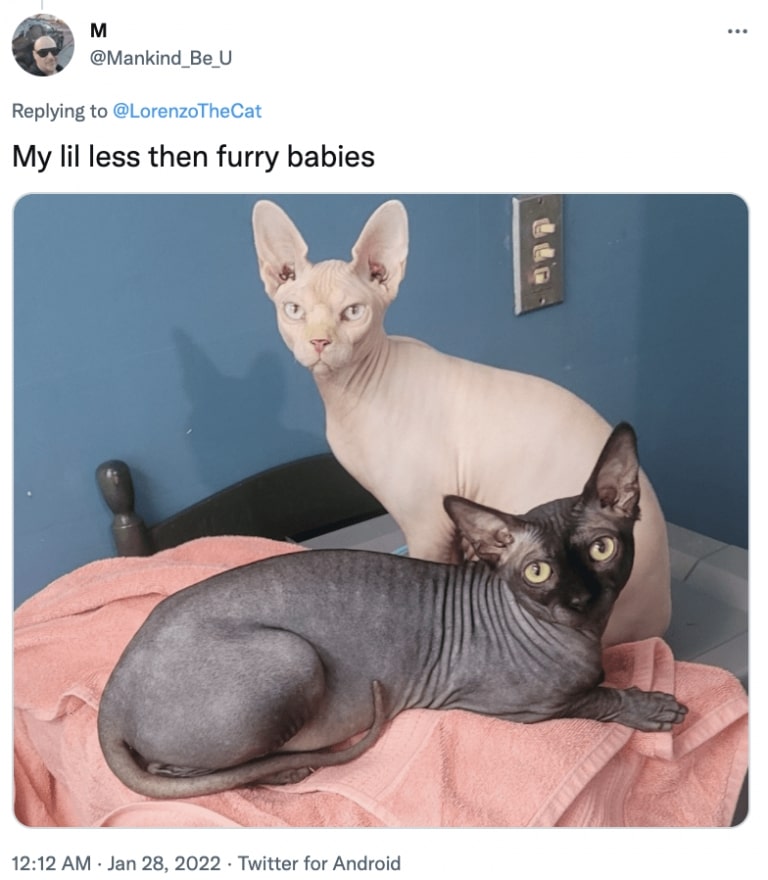 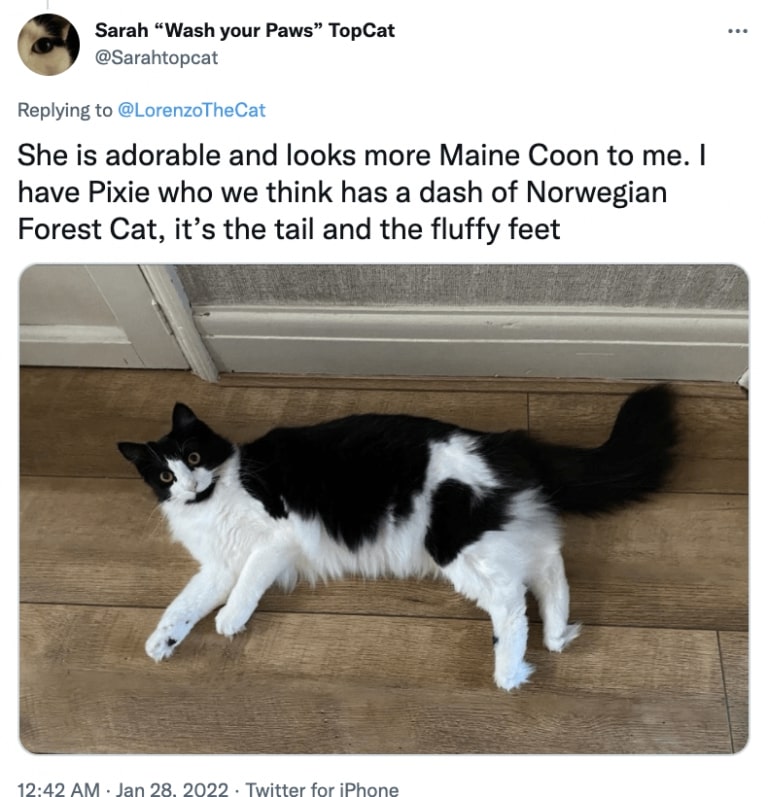 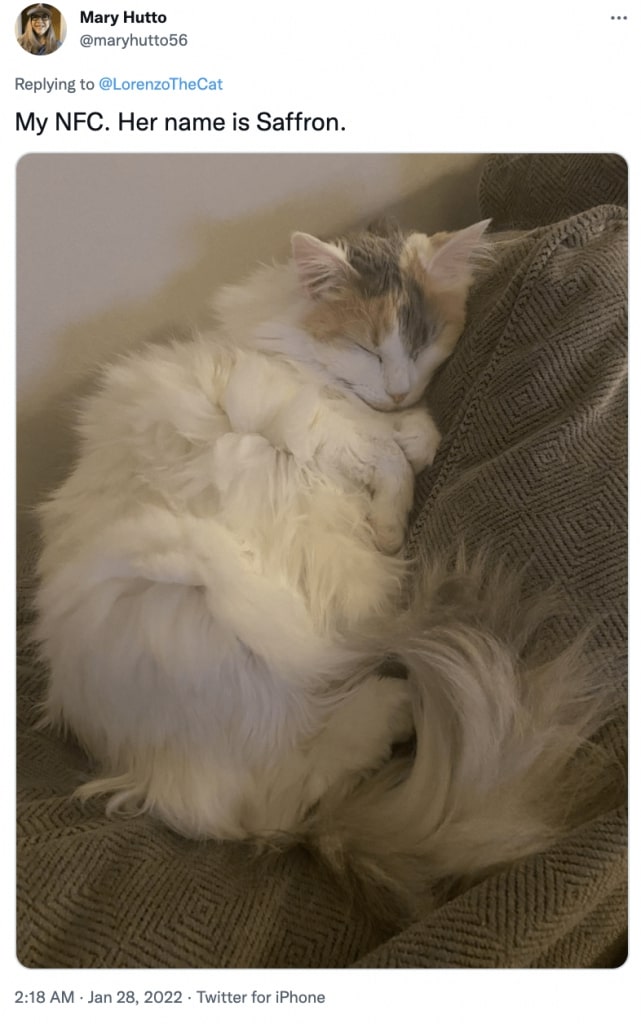 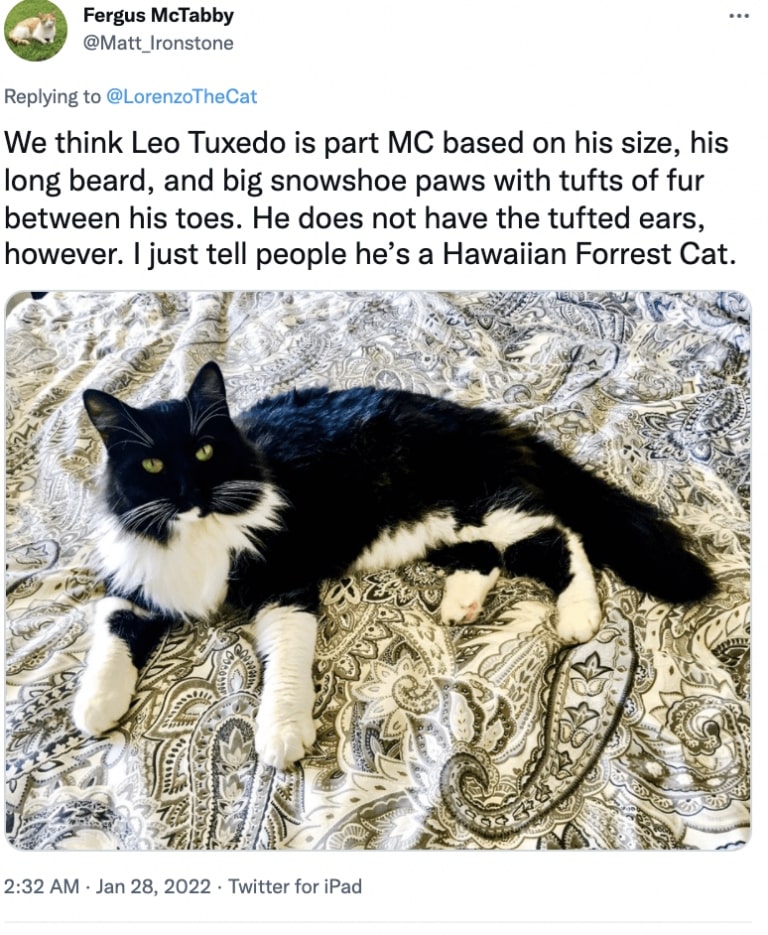 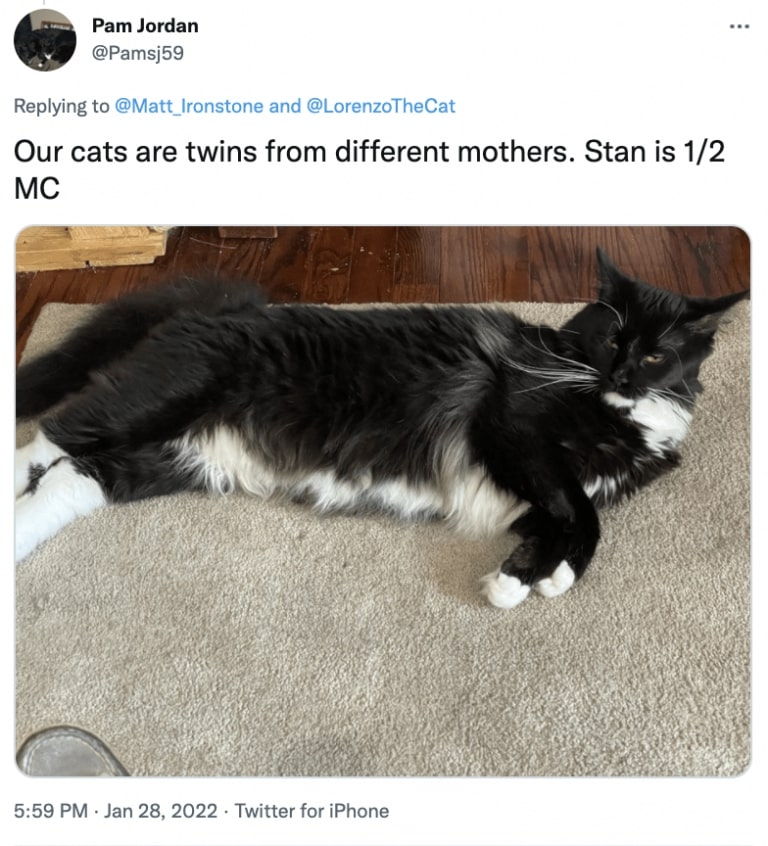 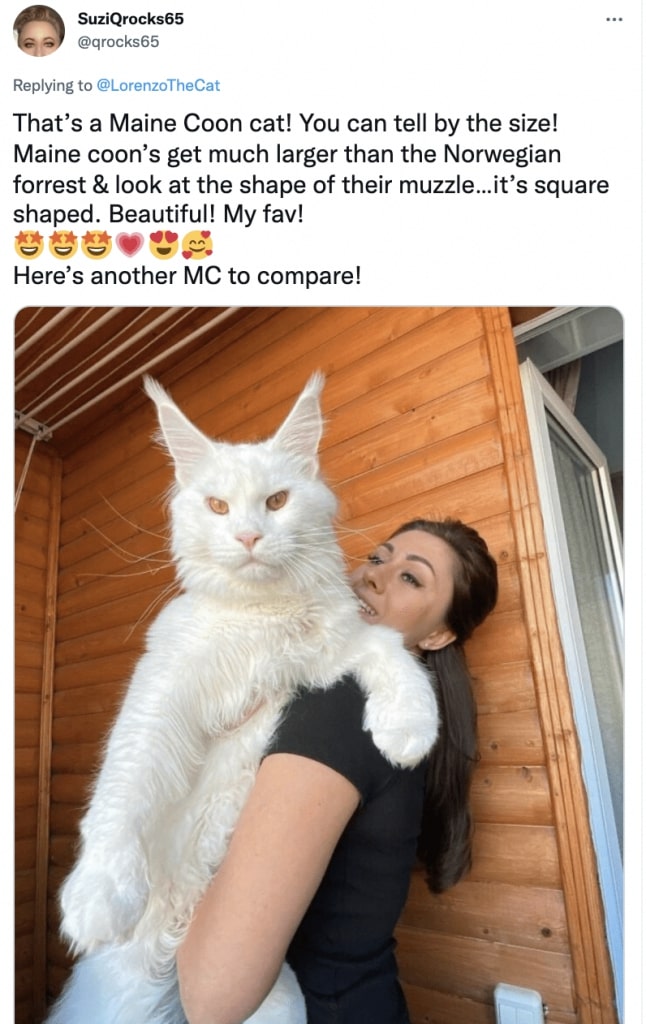 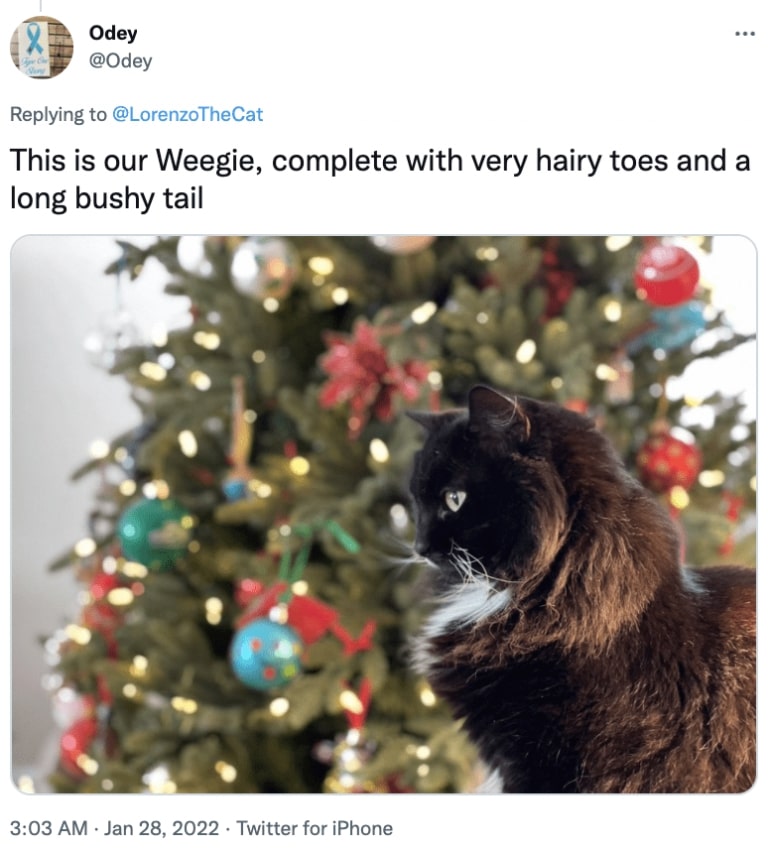 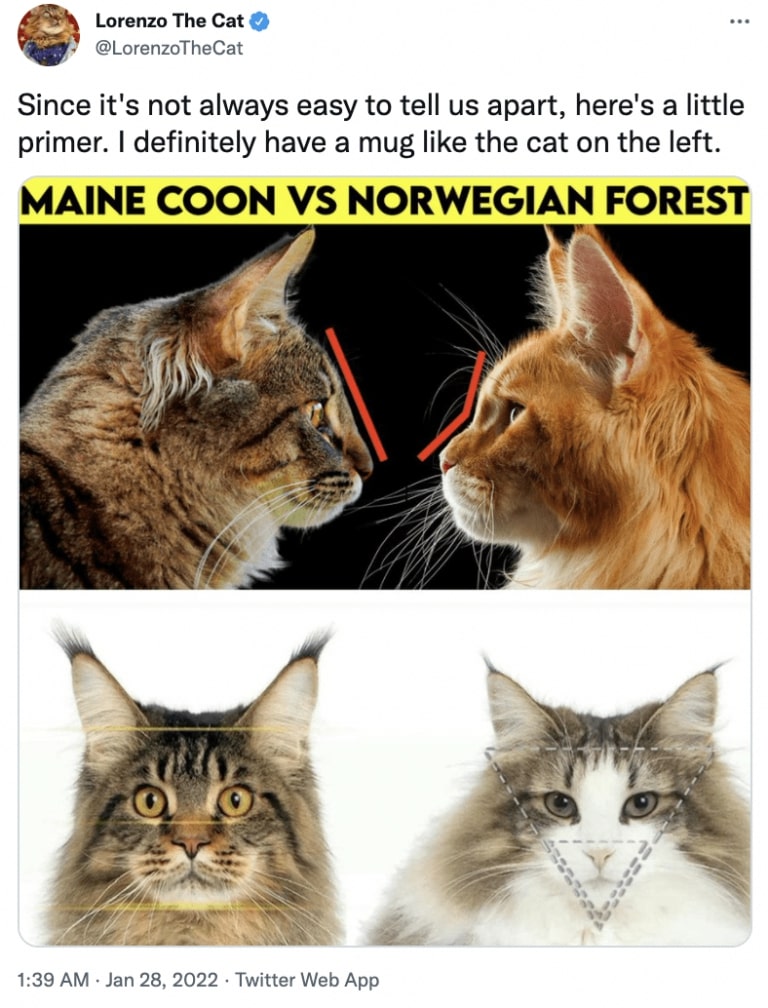 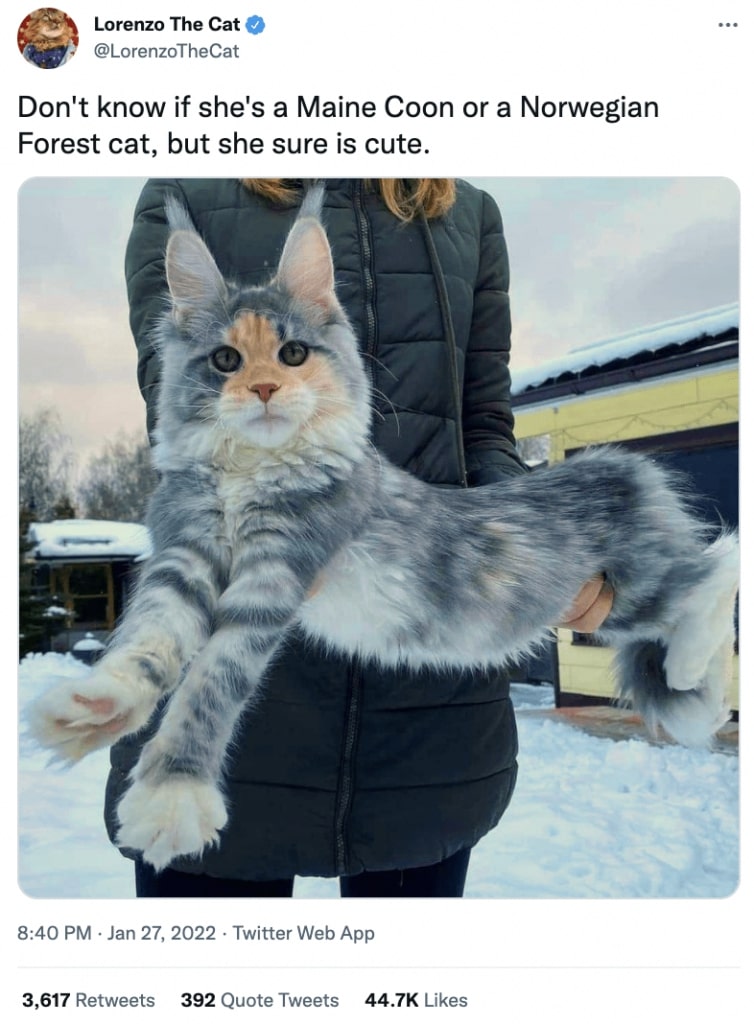