The host of “Dirty Jobs,” Mike Rowe, has posted his mother’s “Secret of a Happy Marriage” after she has been married for more than 60 years…

Mike Rowe is a television star known for his fearlessness and willingness to take on any challenge. It is worth noting that he is the presenter of the show “Dirty Jobs” on the Discovery Channel. Rowe takes the time to hose off his boots, hangs up his googles, and shares more than just unfortunate employment statistics with the internet. Despite the fact that he is perhaps best known for climbing through sewer pipes with sanitation crews and getting up to his neck in some of the world’s stinkiest places, Rowe also takes the time to do these things.

In November of 2022, Rowe published on Facebook a warm and sincere statement that had been sent by his mother, Peggy. She had spent a few moments to jot down some of the life lessons that she and her partner had gained over their remarkable 60 years and more together before she and her partner were planning to celebrate their anniversary shortly.

In the letter, he said, “Mom will be 85 in January.” On Monday, Dad will be 90 years old. They have been married for 62 years as of today. They’ve racked up considerable experience over the course of the years… He appended Peggy’s letter, which consisted of many lines praising her devoted husband John and included two adorable images, one of the pair and one likely of the couple’s wedding cake topper. He also provided the note’s attachment. 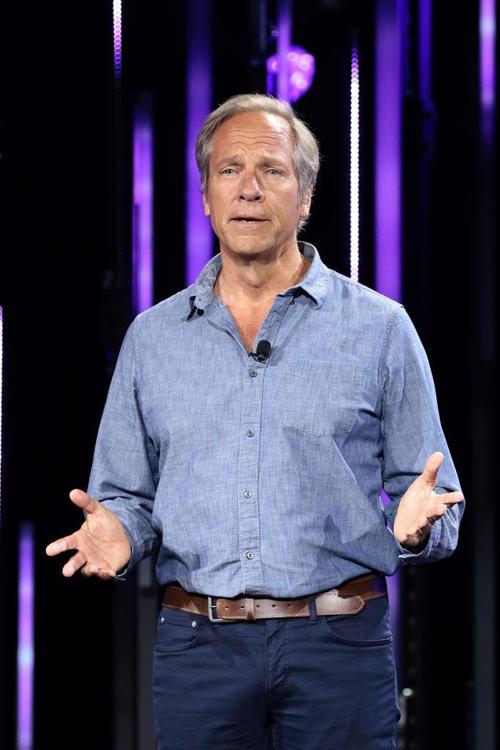 Peggy may be most known on the internet as Mike Rowe’s mother; yet, she has carved out a successful career for herself as a published novelist. Nevertheless, she went on to add in her message that “the three boys we had in five years were our focus and more than an expression of our affection.” The writing was done at a later stage. It was obvious that parenting was very important to her, and she claimed that it was one of the factors that contributed to the longevity of her marriage to her handsome former soldier-turned-teacher husband.

Peggy started out the message she wrote on her anniversary with a casual “sorry for the length of this post” apology. Then, in a sarcastic tone, she chided her audience, saying, “It’s your fault, those of you who ask, ‘So Peggy, what’s the secret to a good marriage?'”

The ecstatic mother went on to confess that “on the occasion of our 62nd wedding anniversary, I’ve tried a response.”

She explained to those in attendance that all began when her husband, “John,” was 28 years old, had just left the military, and was using the benefits of the GI Bill.

Peggy herself was 22 years old and had a busy and wealthy life at the time.

She continued by saying that her own mother “had no doubts that this ‘joyless’ person, who came from a troubled household and light years more worldly than I was, would shatter my heart.” She said this in an honest manner. Peggy stated that despite their mutual attraction to one another, they “had virtually nothing in common, after all.” She wrote the following in her journal: “I’d had a love for horses my whole life, while John’s sole interest appeared to be ‘history.'” 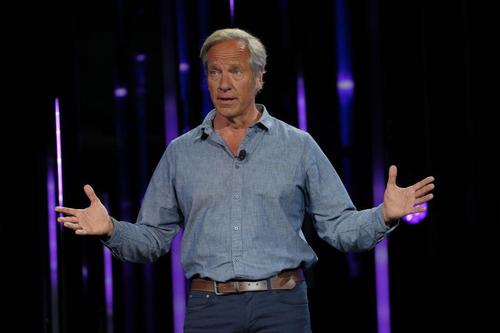 Despite this, the pair was able to adjust their lives to accommodate their differences. Peggy said that “after a short period of time,” our lives were intertwined. The fact that they were “both teachers” strengthened the connection that existed between them. They “made common acquaintances, joined a church, and worked it out together” because they had each other at their sides the whole time.

She wrote in her journal on the experience of parenting her kids, “In those days, moms remained at home with their children, so with my teaching career put on wait, I nourished our sons– and cherished every minute of it.” At least, that’s how it was described to me… despite the fact that I’m certain there were times when…”

She proceeded by saying, “Like other couples, we’ve sailed our marital raft through some white waves, emerging with scratches and bruises but wiser for the experience.” We have argued with one another, fought with one another, and said horrible things that we meant at the time but have since apologized for.

The next thing that Peggy did was emphasize the significance of those three words in her marriage by writing, “We’ve said, ‘I love you’ more times than I’ve dropped the toilet seat—and meant it each and every time.” 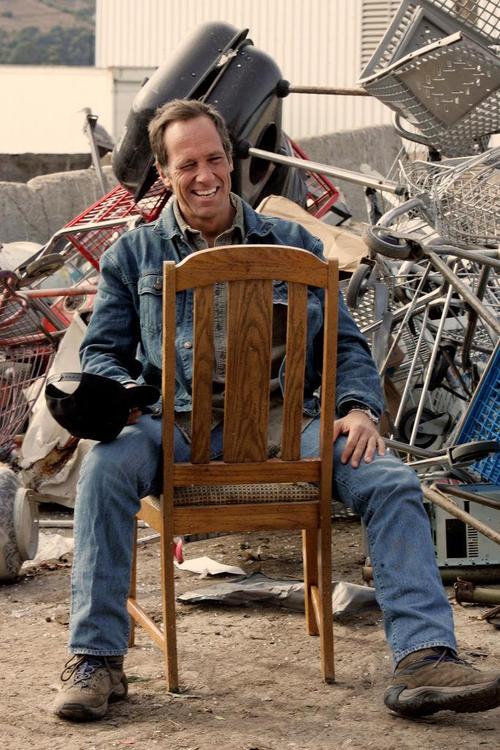 The happy pair has been together for decades, but over that time they have also faced their fair share of challenges. Peggy focused on their struggles, touching on their health as well as a few family tragedies, and wrote about her thoughts in the following passage: “Through the years, we’ve buried our parents and five of John’s brothers who died too young. All of them were far too young.” We’ve had our own terrible encounters with heart issues, bladder cancer, and breast cancer.

Peggy and John maintained their resilience in the face of these hardships. She continued, pondering then how maybe their love is not immediately apparent to others. “My husband and I are not the most romantic couple on the outside. Despite the fact that others may see us holding hands in public, particularly when we stroll together, Support has been an increasingly important factor recently. I have been trying to think of another person with whom I could share my thoughts, my meals, my writing, and my bed, but I have been unable to come up with anybody.

She concluded the message by saying, “I can’t see how any couple can travel the often difficult terrain of marriage without a whole lot of love.” [She]

Her readers were moved to tears by Peggy’s honest and candid comments on what it takes to live to be 62 years old, which caused them to shed their own emotions as a result. Her contribution is a real blessing. They have our best wishes for a long and happy life together.