Michael J. Fox maintains an upbeat attitude despite recent difficulties in his health: “It hasn’t been easy, but I couldn’t be happier.” Find out more below… 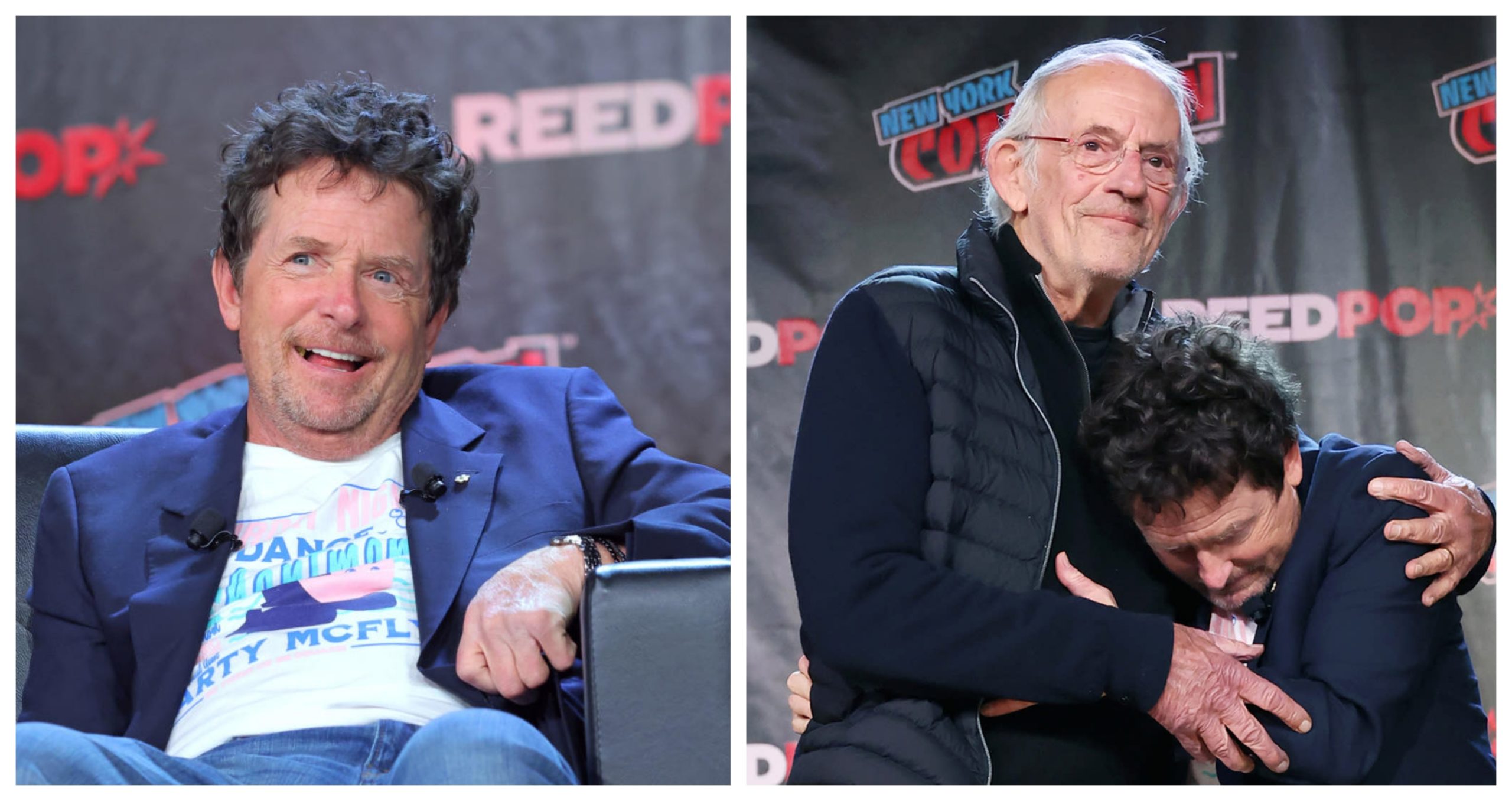 Michael J. Fox has been battling Parkinson’s disease for the past 30 years, and he still faces new health issues on a regular basis.

The actor who appeared in Back to the Future told People magazine that during the course of the previous year, “I first fractured my jaw, then my hand, then my shoulder, then I had a replacement shoulder implanted and then I fractured my right arm, and finally, I broke my elbow. I’m 61 years old, and I’ve noticed that I’m starting to feel my age more.”

Fox said that, in comparison to where he was in 2020, “It got worse,” and that time period was not an easy one. In addition to the difficulties he experiences as a result of the neurodegenerative condition, which includes tremors, stiffness, cognitive impairments, and moodiness, he underwent a potentially life-threatening operation at the time to have a benign tumor on his spinal cord removed. During his recovery, he worked on regaining his ability to walk. He was just getting back on his feet when he fell and shattered his arm, which required him to have yet another operation in which 19 pins and a plate were inserted.

Michael J. Fox, whose Michael J. Fox Foundation has been responsible for raising more than $1.5 billion for Parkinson’s disease research, stated that his “entire purpose” is now “Don’t let yourself get knocked down. Whatever it takes to keep me from falling down, whether it’s a walker or a wheelchair, a cane, or another person hanging onto a belt that’s wrapped around my waist, I use all of those items.” This past month, at his recent reunion with Christopher Lloyd, who also appeared in Back to the Future, he triumphantly demonstrated that he was able to walk unassisted across a stage. He stated, “I’m just about to get to the point where I’m walking steadily again.” 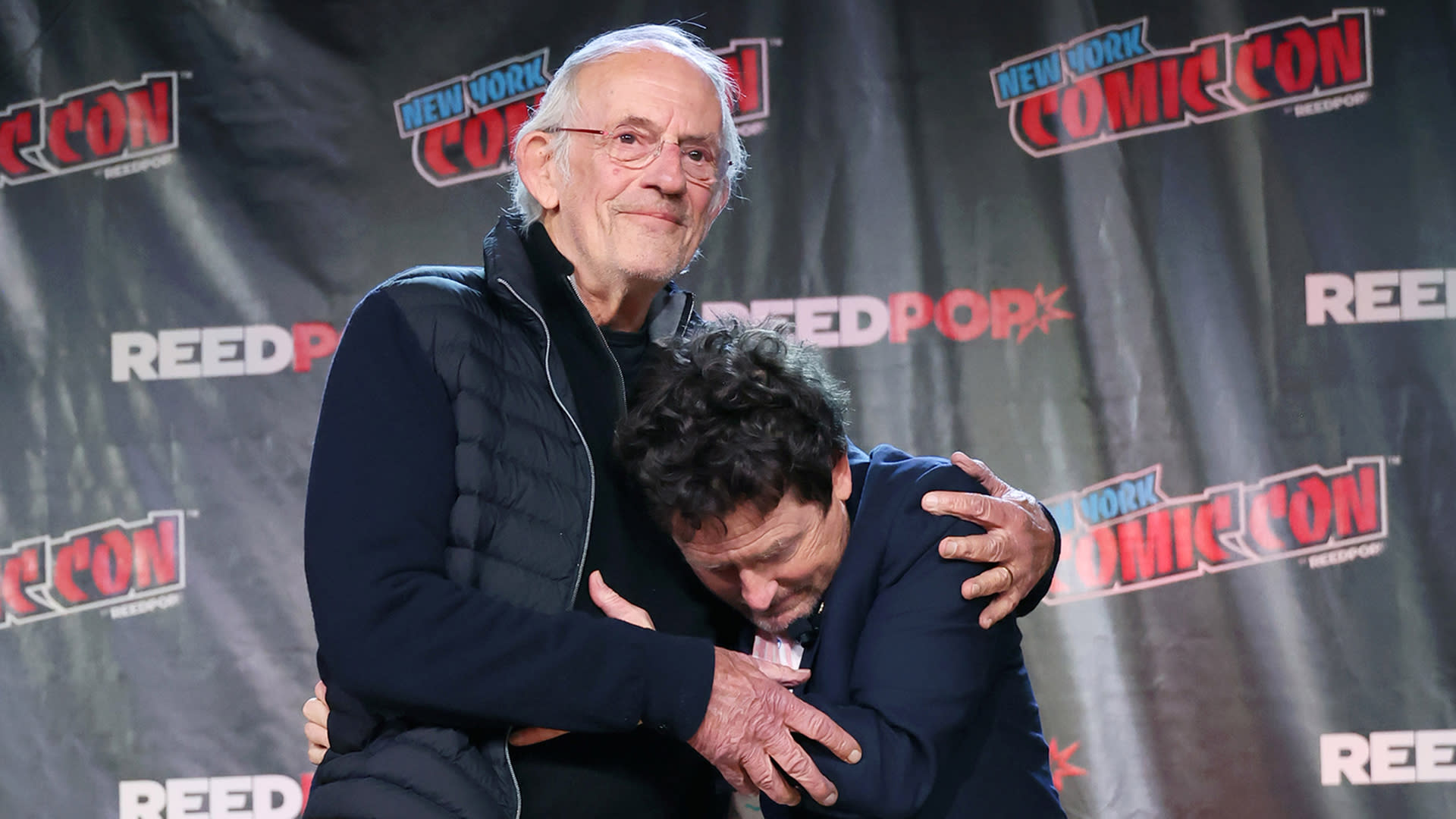 According to the report, Michael J. Fox’s Parkinson’s disease, which he was diagnosed with in 1991, has an effect on his movement; nevertheless, the fact that he has recently sustained more injuries does not necessarily indicate that his disease is developing any more quickly. In some instances, it has proved unlucky; for example, following the operation to repair his fractured hand, he developed an infection. The subsequent inability to utilize his hand caused him to trip and fall. It has been a journey, and it is one that has shaken his faith in the future.

Fox admitted, “I was never really a grouchy guy, but there were times when I got quite irritable and short with people.” “I make an effort to put a stop to it right away. I frequently reflect on the aides who share my working space. And I always remind them that whatever I say, just pretend that I started by saying “please” and ended by saying “thank you.” Just give yourself a moment to process the fact that I could have said it if I was being more authentic, but I didn’t, and for that I am sorry.” 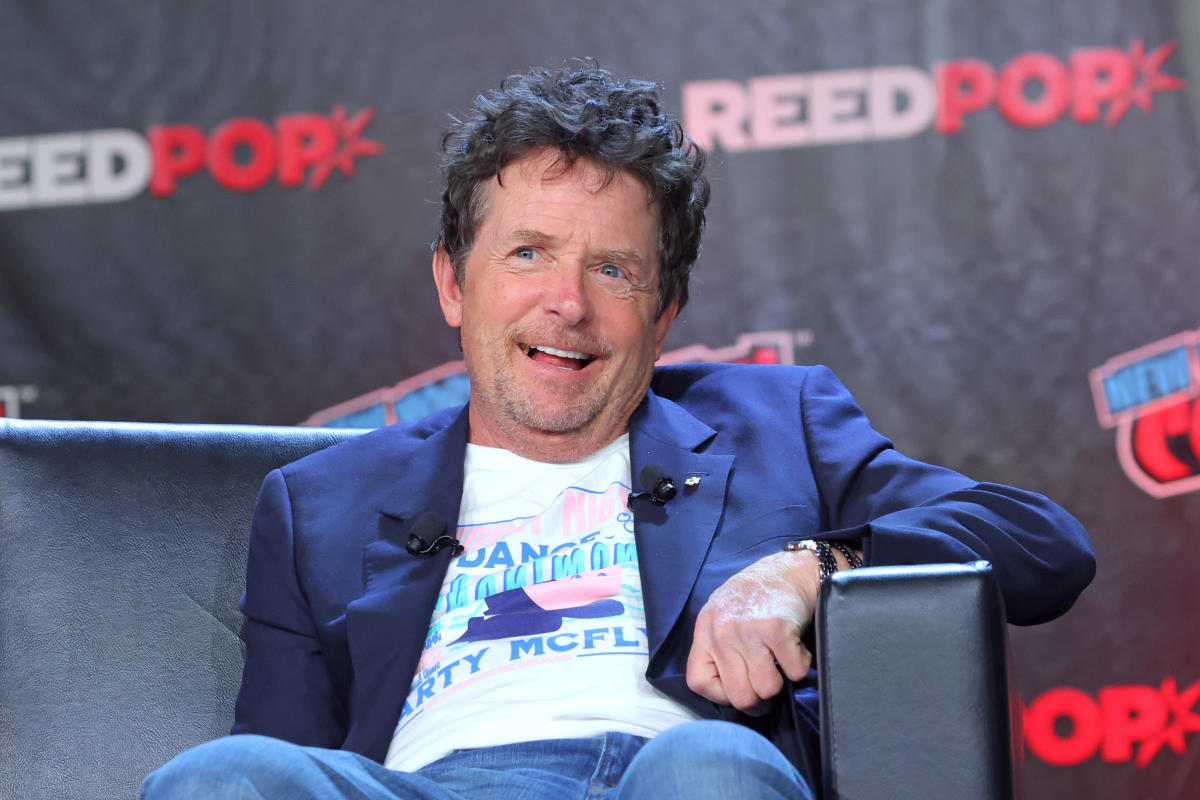 According to him, things have been difficult for his wife of 34 years, Tracy Pollan.

In spite of the difficulties he faces, his positive outlook remains undimmed.

He said, “It’s been a challenge, but I’m delighted.” “It’s been a fight.” “I say that because I think that despite the struggles that people are going through, they will be able to find happiness on some level,”

The “Kindness” issue of the magazine features an illustration of Fox on its cover. Pollan, with whom he shares four children, told the publication that Fox is “one of the kindest individuals I’ve ever known,” and this was true even through the most difficult days of Fox’s life.

Fox announced his retirement from professional wrestling in 2020, citing his unreliable speech as the reason for his decision. The actor from The Good Wife explained that he made the decision after he found that he was unable to remember his lines while filming on the set of Designated Survivor, which starred Kiefer Sutherland.

He stated, “I was unable to concentrate on a single line.” “I didn’t give myself a hard time about it. I couldn’t do it, therefore I didn’t do it anymore.”

Having said that, you won’t stop running into him. He is now working on a documentary about his life that will be released on AppleTV+ in 2023. At the Governors Awards on November 19, he will also be presented with the Jean Hersholt Humanitarian Award, which is essentially an honorary Oscar that recognizes great charity endeavors.

He mentioned that it had been difficult for his spouse of 34 years, Tracy Pollan.

However, despite the difficulties he faces, his optimism is still obvious.

“It’s been a challenge, but I’m happy,” was the statement that he made. “I say that because I hope that in spite of what people are going through, they can find happiness on some level,” you could remark.

The “Kindness” issue of the magazine has Fox as the cover model for the issue. Even on the hardest days of his life, Pollan, with whom Fox shares four children, said that Fox is “one of the kindest guys I’ve ever encountered.” Fox is the father of four children.

Fox will officially retire in 2020, citing his inability to consistently talk as the reason for his decision. The actor from The Good Wife explained that he made the decision because he found that he was unable to remember his lines while filming on the set of Designated Survivor, which is starring Kiefer Sutherland.

He stated, “I couldn’t focus on a line at all.” “I didn’t berate or scold myself in any way. Because I was unable to complete the task, I stopped attempting it altogether.”

Having stated that, you will continue to interact with him. He is currently working on a documentary for AppleTV+ that will be released in 2023 and cover his life. At the Governors Awards on November 19, he will also be honored with the Jean Hersholt Humanitarian Award, which is comparable to an honorary Oscar and recognizes exceptional philanthropic work.v