Luke Macfarlane, star of “Bros,” discusses his longtime friendship with Matthew Rhys, actor and co-star of “Brothers and Sisters.”

It is said that you never forget your first fictional husband, and it is apparent that this is the case for Luke Macfarlane and Matthew Rhys, who both starred in the show Brothers and Sisters.

Even though it’s been 11 years since they played spouses on the popular ABC drama, they’ve managed to keep their friendship strong during this time.

According to Macfarlane in an interview with PEOPLE, “Matthew Rhys is the definition of a gentleman.” “He is one of my all-time favorites among the actors I’ve had the pleasure of working with. I believe that this is the reason why people were able to connect with our plot. Simply put, we enjoyed each other’s company very much.”

Both Macfarlane, now 42, and Rhys, age 47, have continued to work consistently in the film and television industries since they portrayed one of the first same-sex couples on a network drama. Macfarlane, who was born in Canada and had his education at Juilliard, has said that he loved working with Rhys for the whole of the series’ run, which lasted from 2006 to 2011. 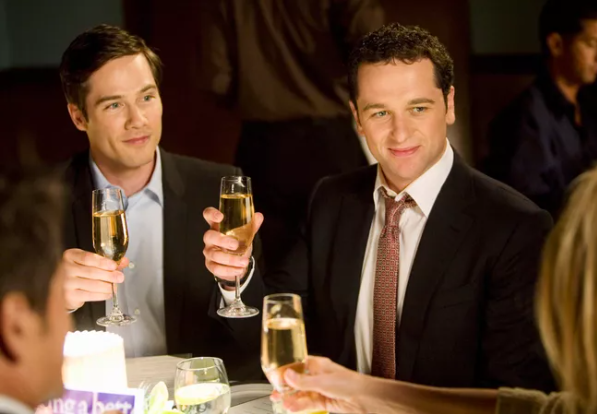 Macfarlane enthuses over the actor, saying, “He’s exactly the type of performer you want to work with.” “He is dedicated to the job at hand, yet he doesn’t put undue weight on his own importance. He is outstanding.”

In addition to his breakthrough role on Brothers and Sisters, Macfarlane has starred in more than a dozen movies for The Hallmark Channel. He has expressed his desire to continue working in a variety of genres and mediums, especially in light of his recent lead role in the R-rated romantic comedy Bros, which he shares with costar Billy Eichner (who also co-wrote the film). 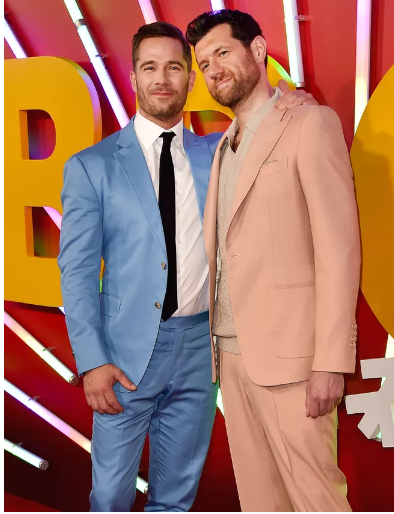 Fans of Hallmark who are concerned that they would see less of Macfarlane on the channel should not be concerned since the actor’s next project for television will be A Magical Christmas Village, in which he will star alongside Alison Sweeney. However, this just accounts for what may be expected in the near future. 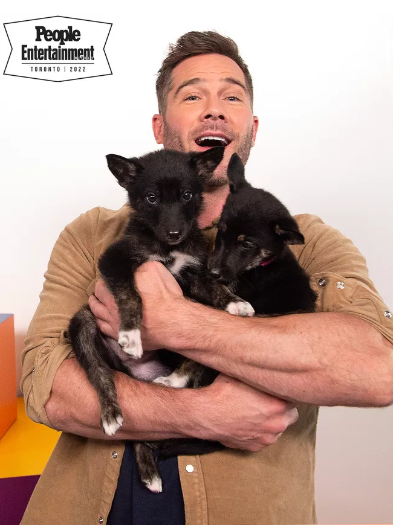 According to Macfarlane’s comments to PEOPLE, “I’d want to continue to act in movies.” “I’ve always had a strong desire to try my hand at some more action-oriented parts, so we’ll have to wait and see if any possibilities like that present themselves to me. I’m willing to try a wide variety of new things. In addition, I can’t wait to return back to New York and perform on Broadway, so here’s hoping that doors will open for me. My professional experience has taught me that one must always be interested and open to exploring new avenues of inquiry in order to be successful.”

Macfarlane is known for his acting, but he is also skilled in woodworking and the outdoors, and he enjoys nothing more than spending quality time with his family.

“They’re very thrilled for me,” he adds. “I’m really delighted for them.” “I don’t come from a family of performers, so I believe they’re simply thankful that I have health insurance!”