In a sweet and endearing exchange, Kate Middleton asked her mother if she might hold her baby, who was four months old… 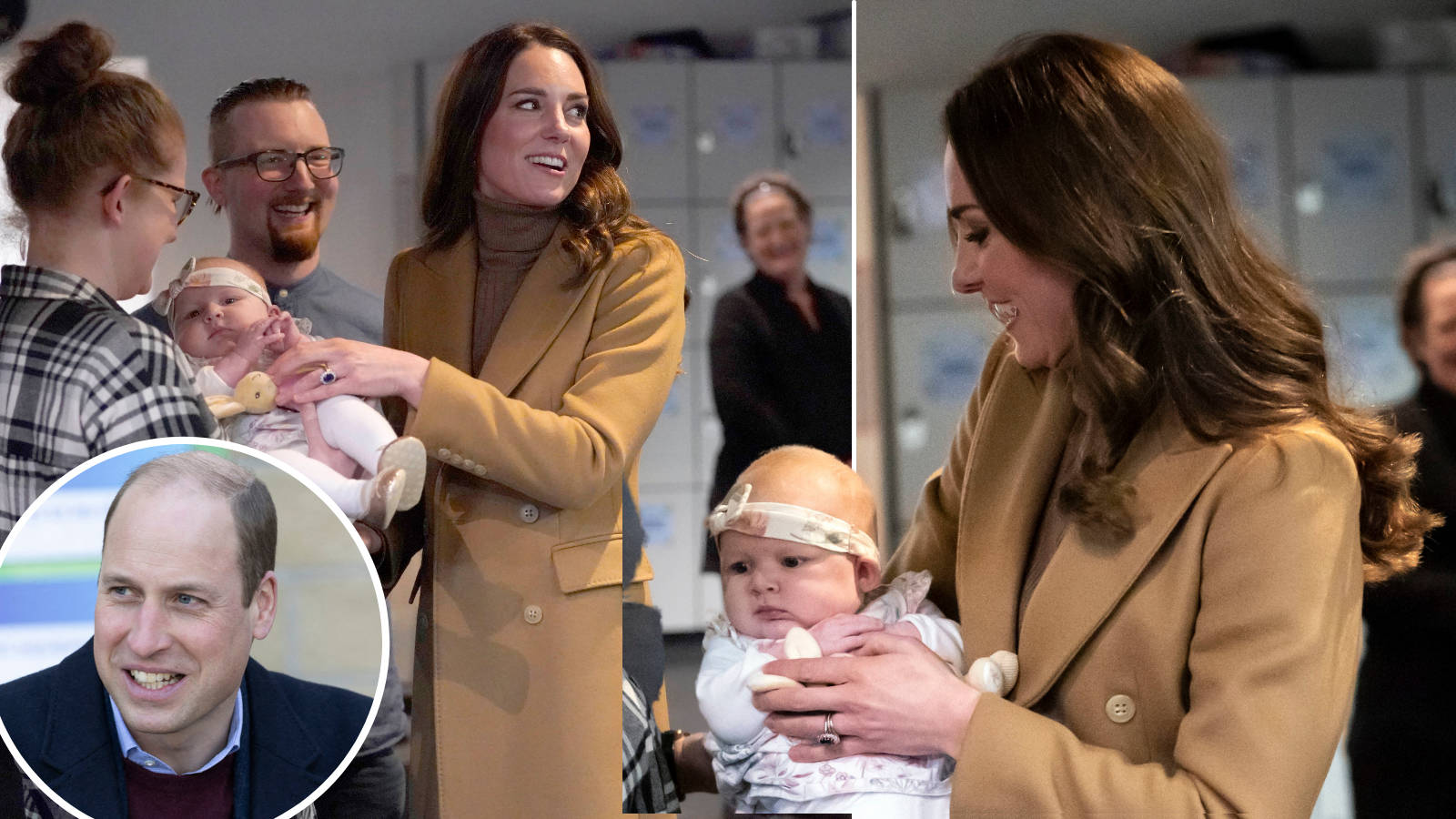 On Thursday, Kate Middleton and her husband, Prince William, attended the Cambridgeshire County Day celebrations at the Newmarket Racecourse. While there, Kate Middleton observed a baby who was among the attendees. The prince, who was forty years old at the time, went over to Norah, who was only four months old, to greet her and couldn’t resist picking her up and holding her.

According to Hello!, Princess Kate told Norah’s mother, Marianne Provoost, “I adore babies” when she asked to hold Norah’s beautiful newborn and begged to carry the infant in her arms. After making the trip from the Netherlands to see the races, Provoost, who already had three children of her own, donated her fourth kid, with gladness, to the royal mother of three. 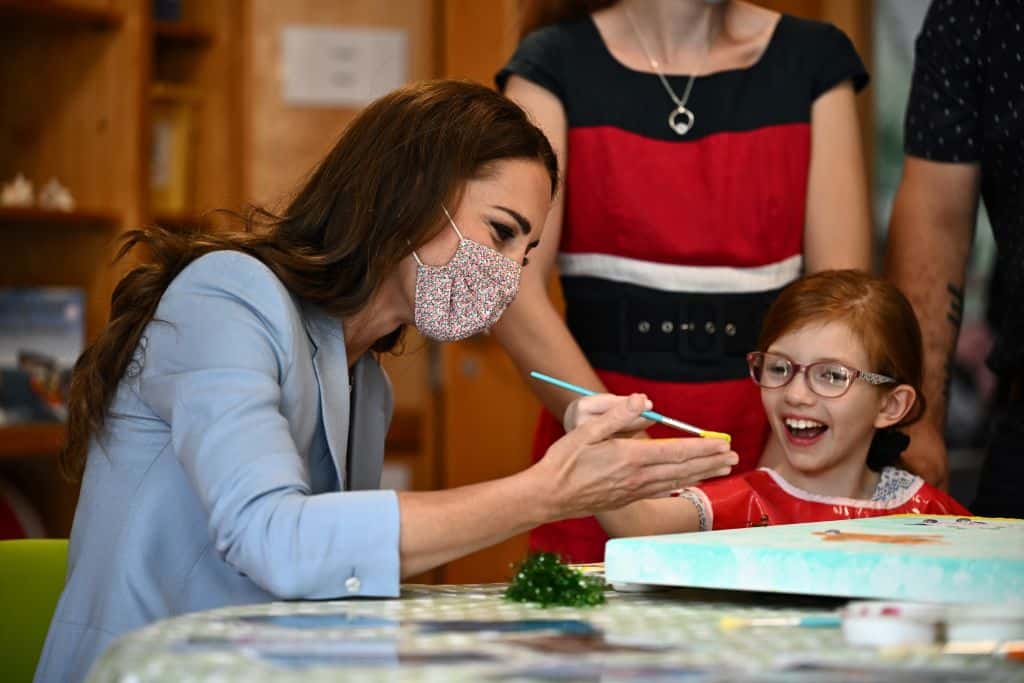 As Kate returned Norah to her mother, Provoost offered some words of advice, saying, “Appreciate your day and enjoy your children.” Earlier on throughout the course of the visit, Kate showed her enthusiasm for newborns by smiling and greeting a youngster who was wearing a bucket hat. Prince William, who had just turned 40 years old, looked on with adoration as his wife doted over their newborn children. 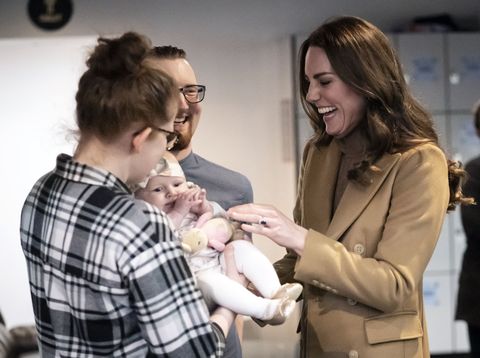 The nature of Kate’s employment puts her in danger whenever she is around very small children or newborns. She has said in the past that after being around young children it makes her feel “broody.” Could you kindly remove my wife from this place before the possibility of a pregnancy arises? A month ago, William poked fun at the excursion the group took to a school in Scotland, where the students learnt about empathy through seeing a newborn called Saul, who functioned as their “little instructor.”

When Kate visited the University of Copenhagen on the first day of her solo royal trip to Denmark back in February, she had the opportunity to meet with parents together with their young children. “I get the chills just thinking about it. William is always worried that I may come in contact with children in their infancy. When I arrive home, the first thing I say is, “Let’s have another one.” Prince George is eight years old, Princess Charlotte is seven, and Prince Louis is four. They are William and Kate’s children. 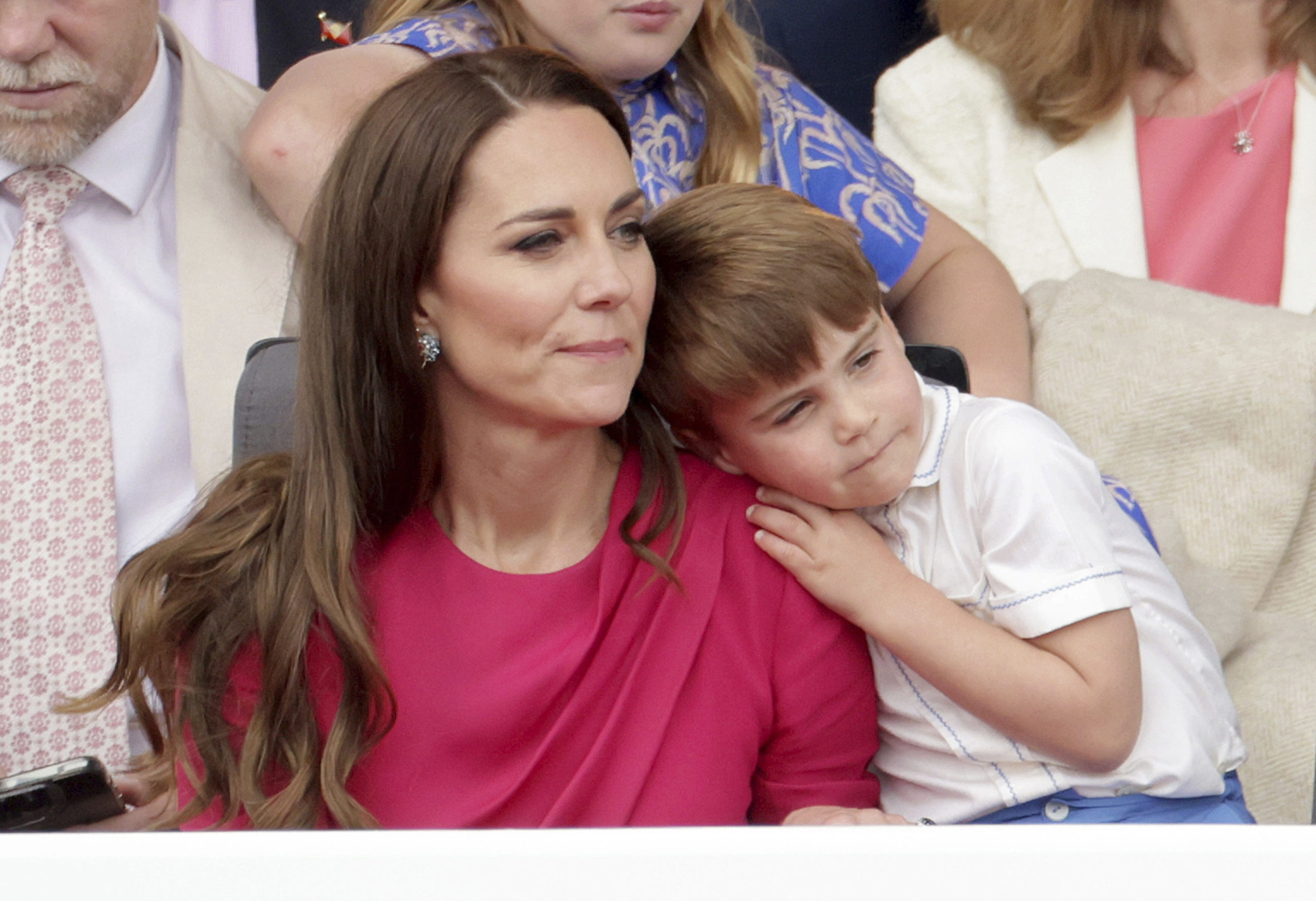 The Princess also had the opportunity to interact with a large number of children during their visit at the East Anglia Children’s Hospice in Milton. Kate volunteered to have her hand painted as she engaged with the children in order to have her hand print made on a canvas. She did this so that the children may have a copy of her hand. The help was provided by Willow Bamber, age 8, who painted her hand with a brush. After some time had passed, the Princess addressed the little girl, telling her to “not be timid” and encouraging her to paint with self-assurance.

Bamber offered her assistance to the queen as she placed her palm on the canvas, all the while grinning from ear to ear and getting positive feedback from the crowd. According to PEOPLE, Princess Diana established the hospice on August 1st, 1989. Prince William and Kate Middleton paid a visit to the facility. The duo was also able to get to meet children, teens, and families who make use of the programs thanks to the charity organization EACH. Since 2012, Kate has served as a royal sponsor for the organization EACH.