As Paul McCartney recounted the history of an iconic Beatles song, James Corden was overwhelmed by emotion and unable to control his tears… Watch this touching video below… 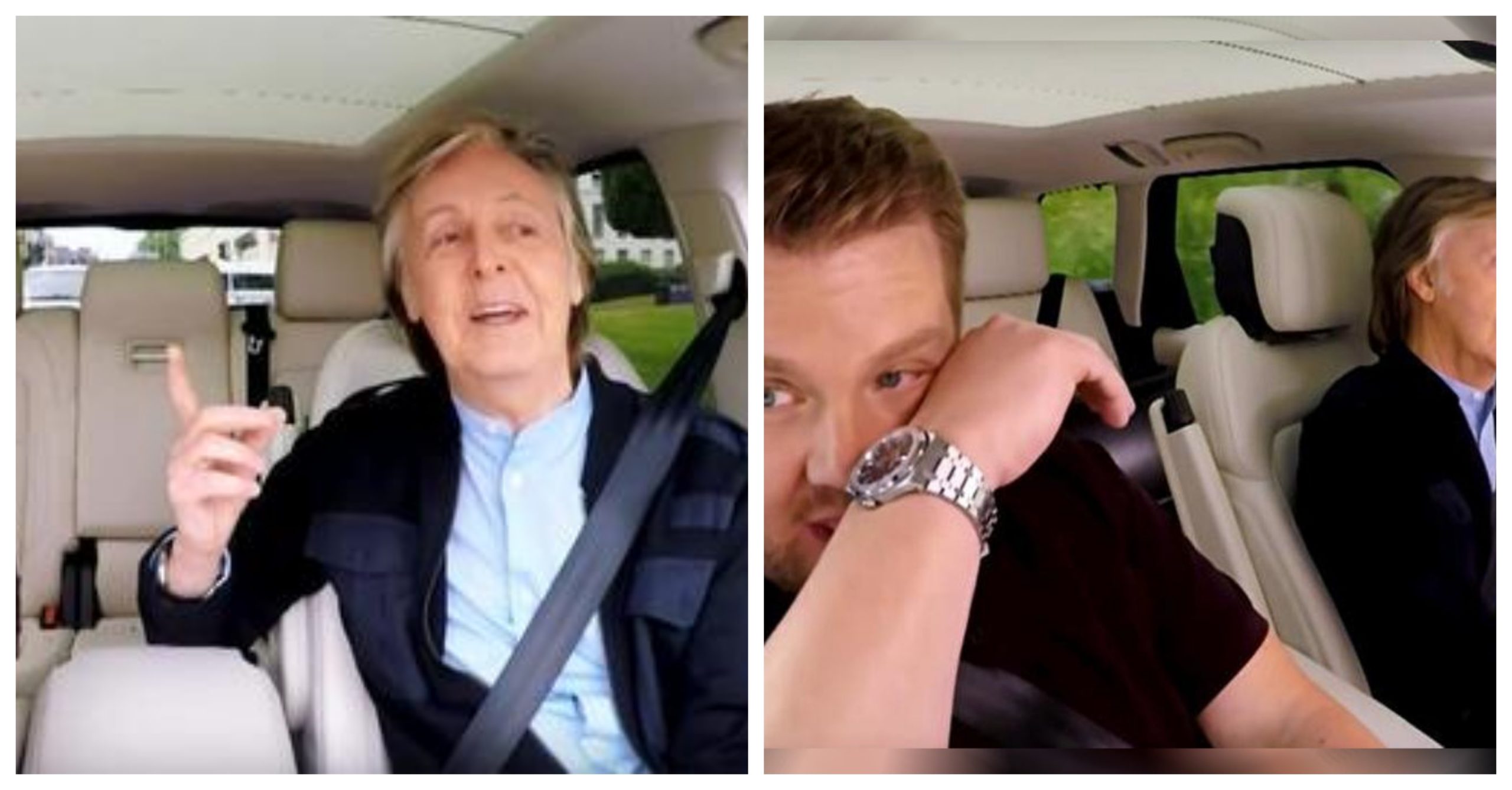 James Corden, who is known for acting and hosting television shows, often creates an atmosphere that is light-hearted, optimistic, and humorous on his programs. On the other hand, a recent performance that he performed with Beatles superstar Paul McCartney was a little bit different. When Paul McCartney explained the meaning behind the famous song “Let It Be,” James Corden couldn’t hold back their emotions and showed a more sensitive side than is often exhibited in his program.

Make sure you read all the way through to the end of this post to see the whole video.

While they were riding about Liverpool, the two celebrities stopped at several of Paul McCartney’s old haunts and reminisced about his time spent with the Beatles. When “Let It Be” began playing on the vehicle stereo, Paul McCartney seized the opportunity to recount the tale of how he came up with the name of the song as well as the lyrics to it.

Paul clearly recalled her remarks, and as a result, he was inspired to compose one of the most successful songs ever recorded by the Beatles. Corden remarked to McCartney that it was the most heartwarming tale he had ever been exposed to, and during the little pause that followed, Corden’s eyes began to flood up with tears as he expressed his sentiment. 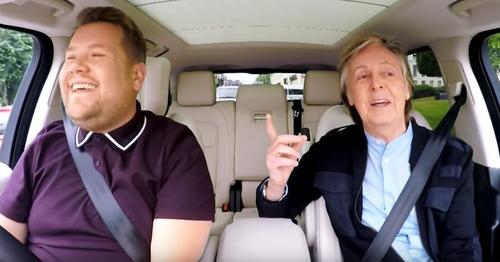 Corden revealed that he had felt so upset because the song Let It Be by the Beatles was a significant part of his most important memory of his grandpa, who had passed away. One day, his grandpa, who was also a musician, sat him down to have a conversation with him about where he got his inspiration from. He promised James Corden that he would play him the greatest music he had ever heard, which turned out to be Let It Be by the Beatles.

The atmosphere did gradually get more upbeat, and the two of them began singing duets to songs like “Penny Lane,” “Drive My Car,” and a great number of other popular tunes. An impromptu show was put on by the pair for the patrons of one of Paul McCartney’s favorite watering holes. They sang well-known songs including “Hey, Jude.” Everyone will look back on this day with fondness and remember it for the rest of their lives.

Watch the video that has been provided below to discover more about the incredible musical journey that Paul McCartney has been on and to relive some of your favorite moments from the Beatles: