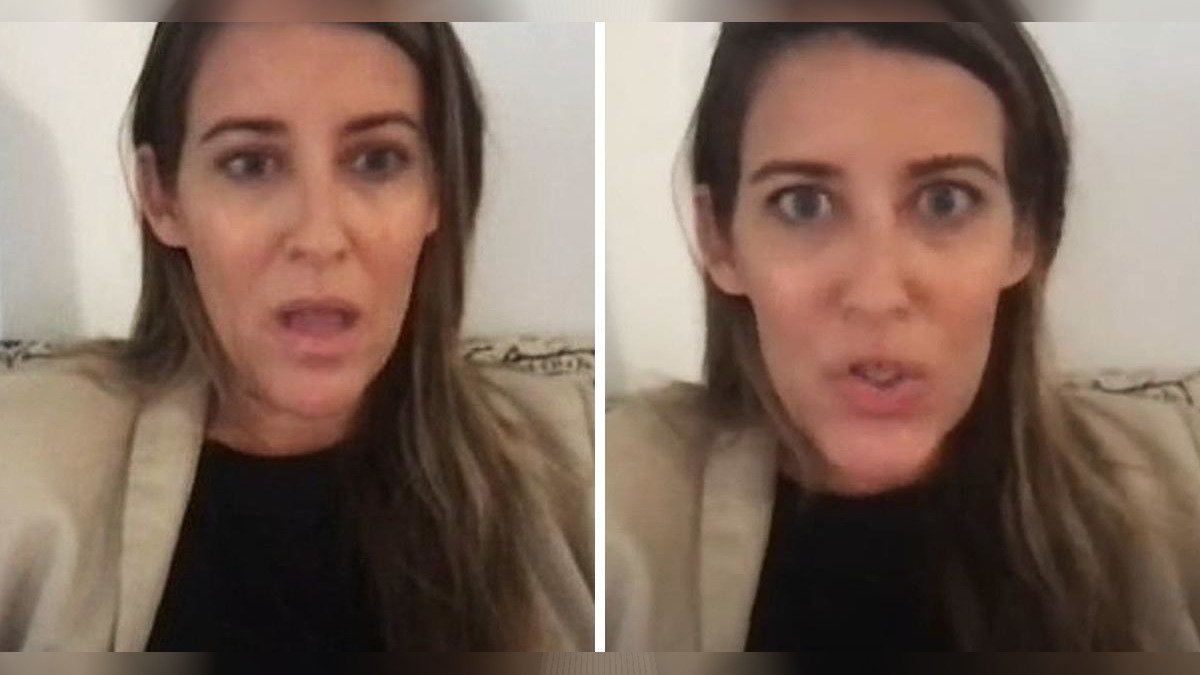 A moment filled with emotions such as excitement, anticipation, hope, and joy should characterize the experience of giving birth to a child. But for one woman in Australia, that expectation was destroyed when she was handed a healthcare form to sign that referred to her as a “birthing parent” rather than a “mother.” The document was deemed “absurd.”

When Sal Grover, a new mother from Australia’s Gold Coast, tweeted a picture of the form she was asked to sign on July 19, 2022, she ignited the internet and the ire of mothers everywhere. Her tweet included the following message: “When we filled out the paperwork to add our new baby to our Medicare card, we were referred to as the “birthing parent” on the form. It’s time to call it quits.”

Grover said that she was “shocked” by the decision when relating her terror to the Today Show’s host, Hoda Kotb. She continued by saying, “I know enough about women’s rights and the degradation of our language and places and stuff,” indicating that she understood where the sentiment was coming from.

She went on to say that “It doesn’t take a genius to figure out that the term “birthing parent” doesn’t include everyone, especially mothers and women who don’t want to be called birthing parents, adoptive mothers, stepmothers, and gay men who are parents but obviously haven’t given birth to their children. It’s not inclusive of anyone who hasn’t given birth to their child.

It’s simply this stupid, degrading terminology, and it excludes a whole variety of individuals who aren’t even relevant to the discussion.”

The host of Today, Ally Langdon, who is also a mother, described the action as “dehumanizing,” although she acknowledged that it may have been done with the intention of being inclusive.

Services Australia, a government agency, was conducting a trial of the revised form, and the organization reported that the modifications had received generally good response.

The form enables a kid to have their name added to their parent’s Medicare card, which authorizes them to receive medical services in Australia at no cost or at a reduced cost.

After Grover’s appearance on the Today Show, Government Services Minister Bill Shorten said on Twitter that the wording on the form will be changed to say “mother.” This announcement came only a few short hours after Grover’s appearance. Shorten has been accused of giving in to the pressure of social media, despite the fact that she has won the admiration of Grover and her supporters. Subsequently, he explained to the media that his intention was only to “defuse nasty cultural battles.”

“There are a lot of individuals who think the term “mother” is significant and deserving, but there are also a lot of other people who think their identity isn’t included – all of these groups have valid points of view. Simply put, we need to become better at avoiding situations in which we have to choose between two opposing points of view “he remarked.

Grover praised the action that she said brought the world one step closer to a dark future.

Being referred to as a “birthing parent” on official paperwork is, in my opinion, too similar to the book “A Handmaid’s Tale.”

On the internet, both women and men sent supportive remarks for Grover on her various social media platforms.

According to the message of one tweet, “this is craziness, enough with insulting our lovely moms.”

“To boil all of this down to the simple act of being born is deeply disrespectful. It defies logic on so many levels, “Another person added their remark. 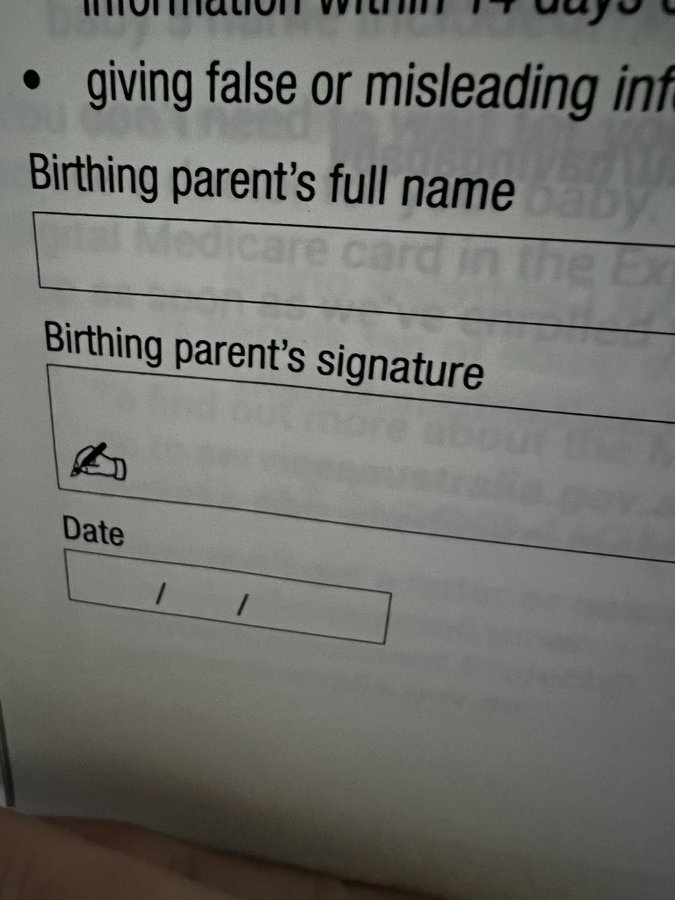 But Grover thought that by changing the form, it would teach women that they should not be scared to speak out for themselves and that it would serve as an example to other women.

“I hope that this victory encourages other women to speak out when our rights, language, places, and sports are under threat,” she said. “It’s time for us to take a stand.”