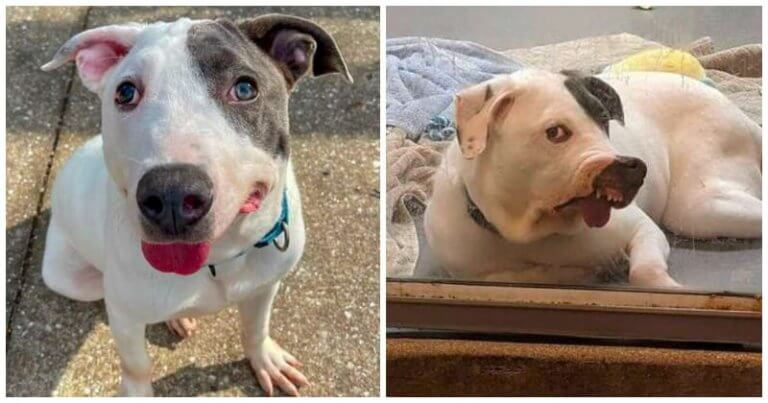 “Don’t judge a book by its cover” is a phrase that everyone knows. The shelter dog Aardvark is just as beautiful on the inside as he is on the outside, so this is very true.

In January, a good Samaritan in Baltimore City found Aardvark as a stray dog and took him to the Maryland SPCA, where the staff couldn’t believe what they saw. The face of a 50-pound dog was like something from a cartoon, and his paws looked like flippers.

“No one could take him seriously, to be honest. Brittany Roger, who works as a digital specialist for the Maryland SPCA, said, “His face and personality made a lot of people laugh.” 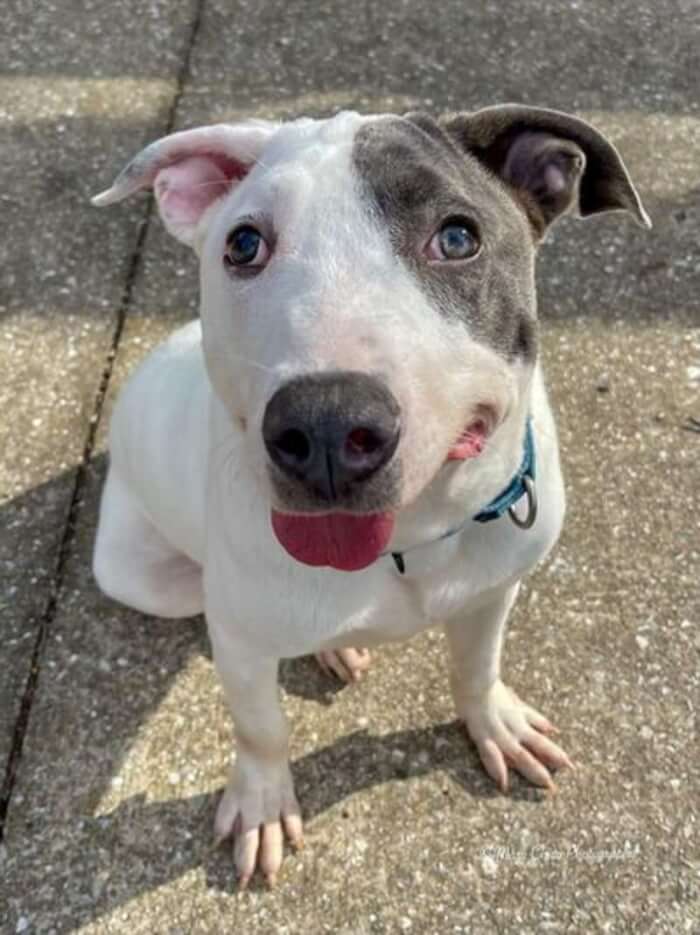 You might be wondering why Aardvark’s face and legs look the way they do. Is it because of a mistake? The answer is no. Instead, he was born with a birth defect that made his lower jaw small.

But Aardvark doesn’t let how he looks stop him from doing and being what he wants. Being a good boy doesn’t seem to bother him at all.

“He eats well, and he likes to chew on things, but not in a destructive way,” Roger said. “He’s happy and healthy, which makes his silly behavior even cuter.”

But that’s not the only good thing you can say about an aardvark. People like him because he is easy-going. The 8-month-old puppy is happy when he is with people who care about him.

Roger said, “He’s a lively, happy, and friendly little guy.” “It’s so much fun to dress him up and take him places because he doesn’t mind much.”

Even though Aardvark is a nice guy, his journey to find his home is not an easy one. The dog now lives in the shelter and is waiting for a miracle to change his life. Could you make a difference in Aardvark’s life? Please use Facebook to get in touch with Maryland SPCA. 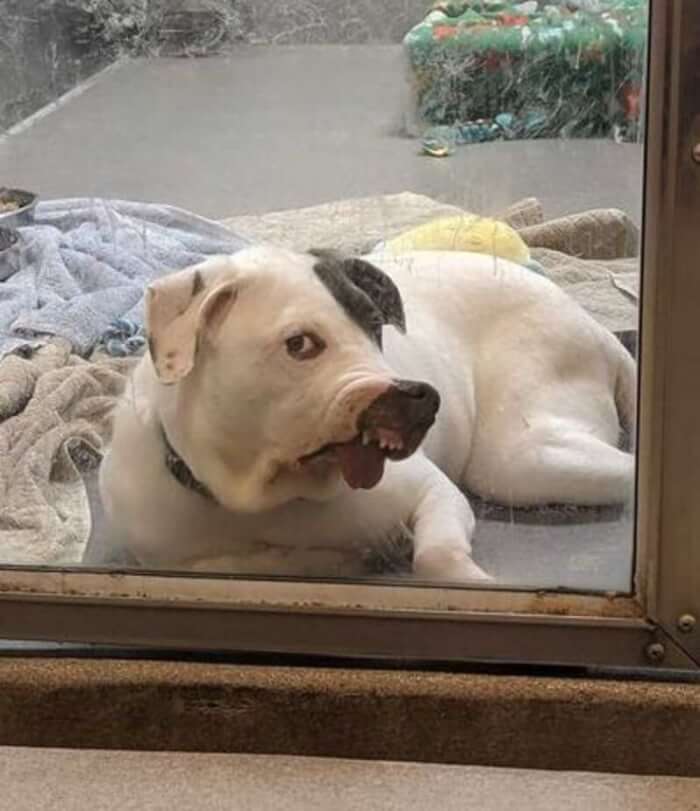 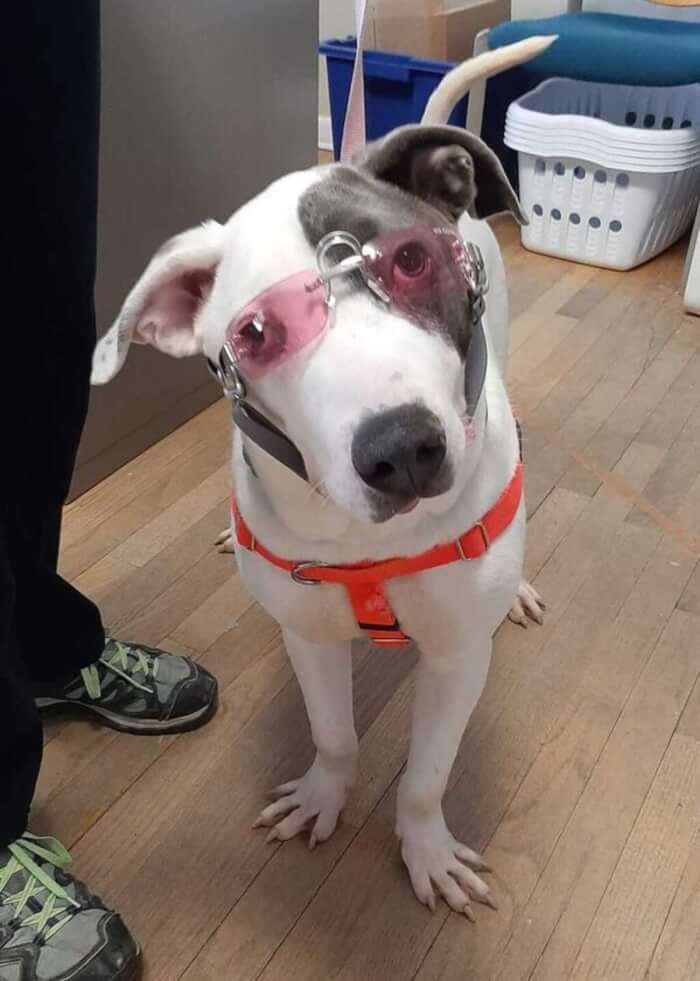 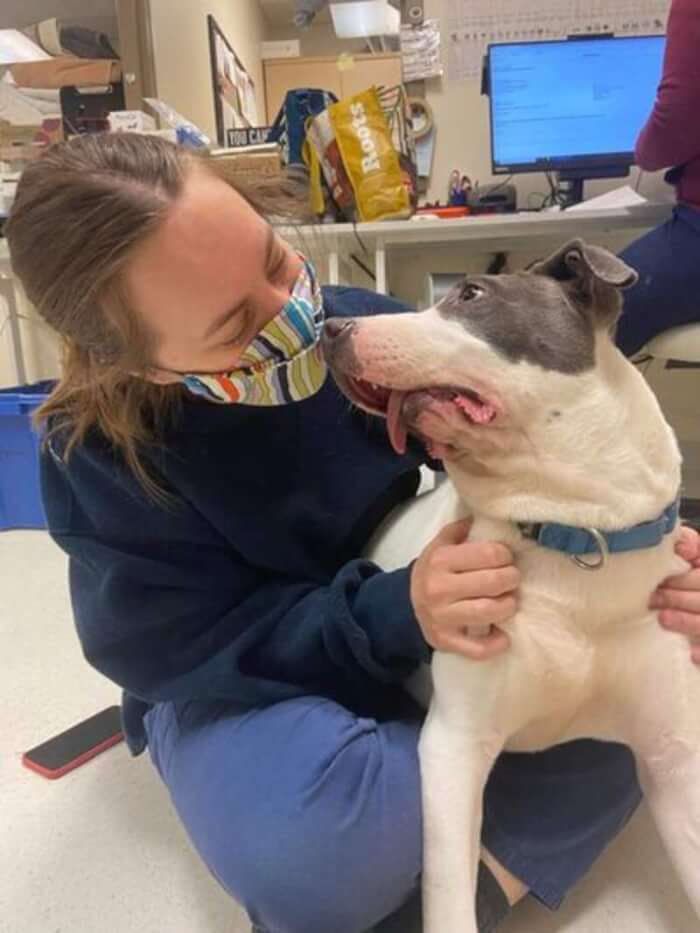