In this incredible video, a veterinarian in Bucharest, Romania, ventures out into the snow-covered outskirts of the city to try to save the life of a stray dog. The dog was wandering the streets of Bucharest with a piece of big plastic pipe constricting his neck when a Rosu Ovidiu, also known as “The Outdoor Rescue Vet,” came to the creature’s rescue. 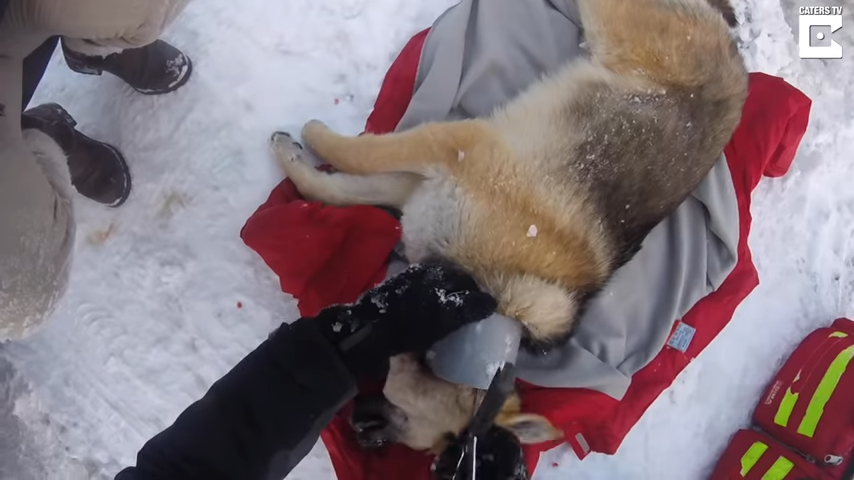 After spending six hours searching through a meter and a half of snow, the veterinarian was successful in locating the dog. After successfully sedated the dog, the veterinarian expert rapidly places a pair of scissors under the plastic and cuts it off, exposing the dog’s injured neck in the process. 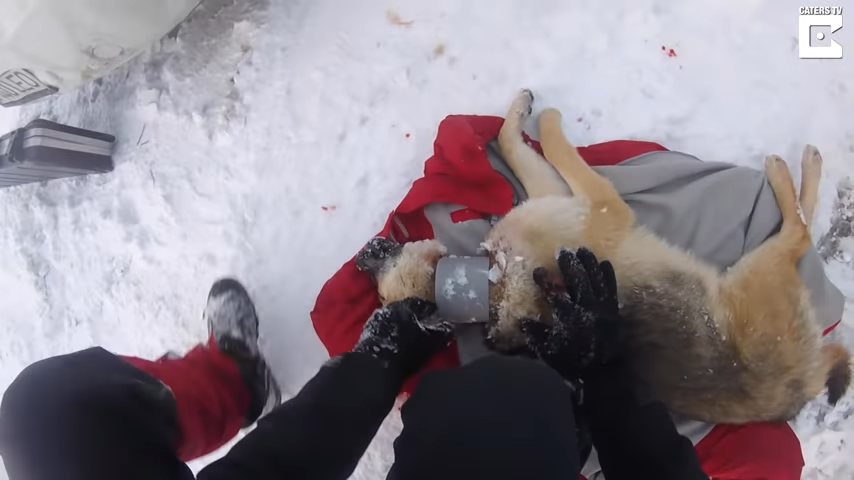 At the time of the canine’s rescue, the veterinarian made the following observation: “As far as we knew, the dog had the plastic pipe placed around his neck when he was young by a man who thought it looked humorous.” As the dog grew older, the pipe remained in its position, and it began to make cuts in the dog’s skin, which restricted the dog’s ability to move its head. 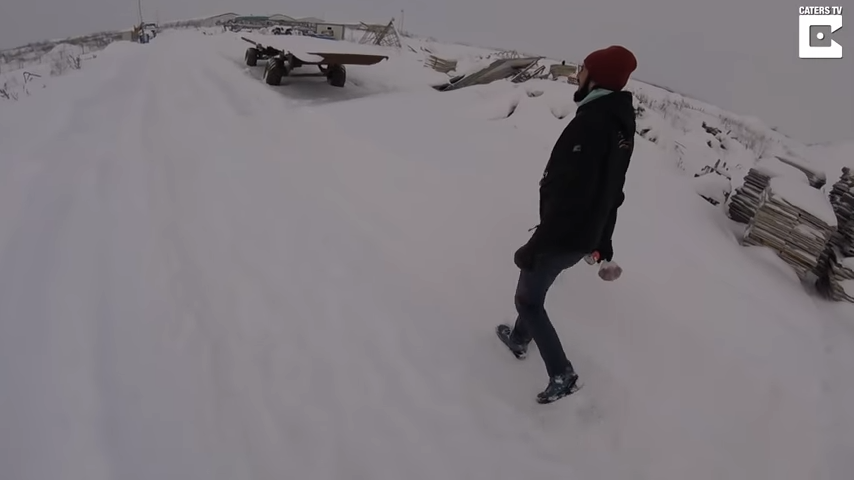 After the pipe was removed, the dog was sent to a veterinary facility to undergo further treatment and to be spayed or neutered. Marinela Tudor informed Rosu Ovidiu about the predicament that they were in. She is the creator of Asociatia Paws United, a dog sanctuary in which the puppy would be held in the interim until being adopted by a loving family.