To save a suffering puppy, a little boy walks two miles on his own… Click on the post to know more… 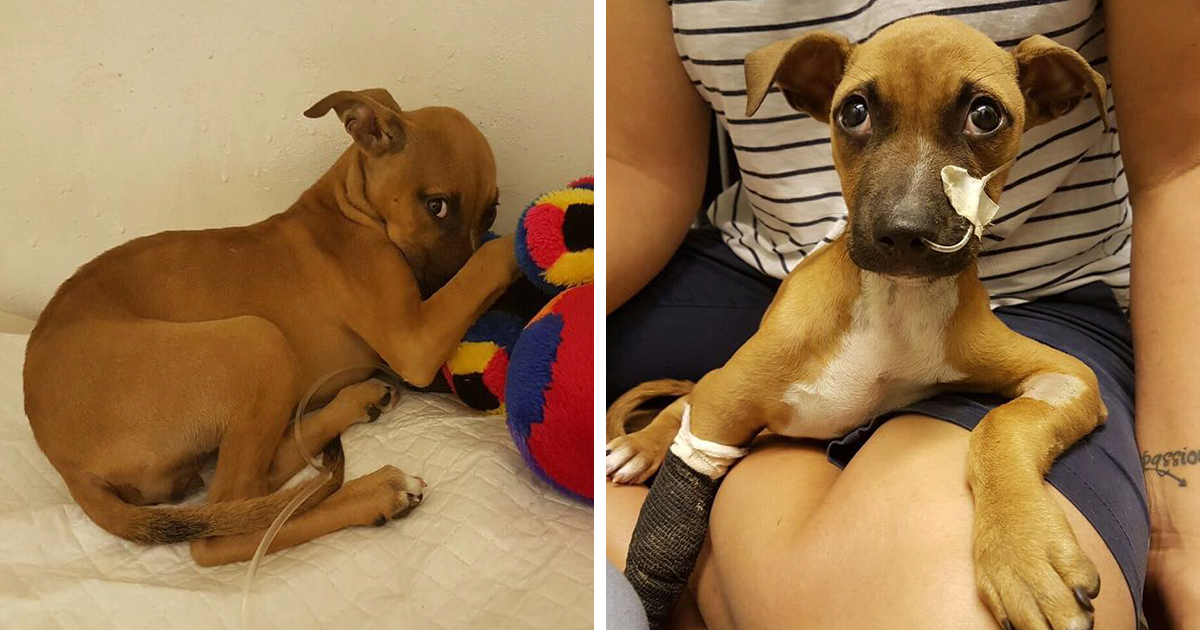 During one particular day, a 13-year-old South African from Delft, one of Cape Town’s poorest neighborhoods, went the whole two kilometers to rescue his puppy on his own.

He became aware that his dog had stopped eating and was suffering from bloody diarrhea, so he took action and walked outside to seek assistance. 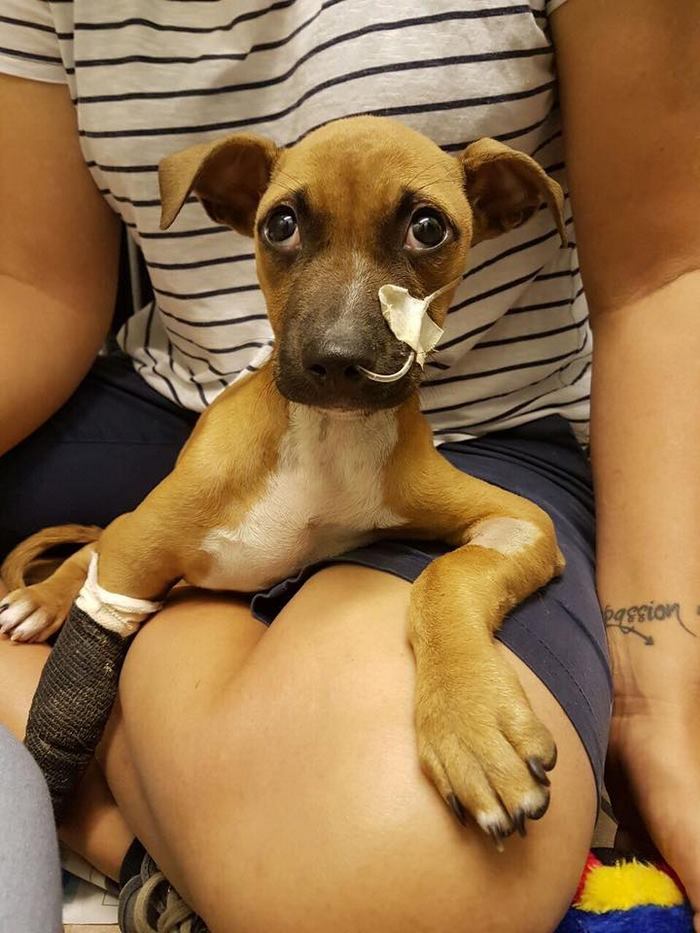 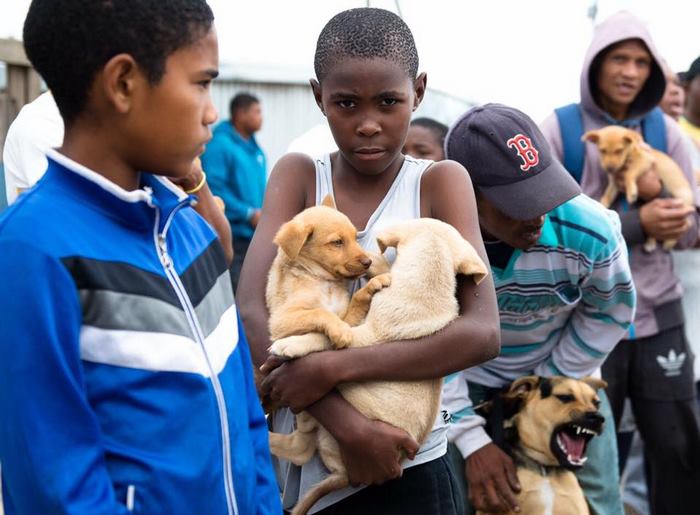 “She was really undernourished, and the boy admitted that he didn’t have enough money to provide food for her.” We assured him that we would do all in our power to preserve her life and place her in a loving family where she would be well cared for. We expressed our gratitude to him for bringing her to us for assistance.” 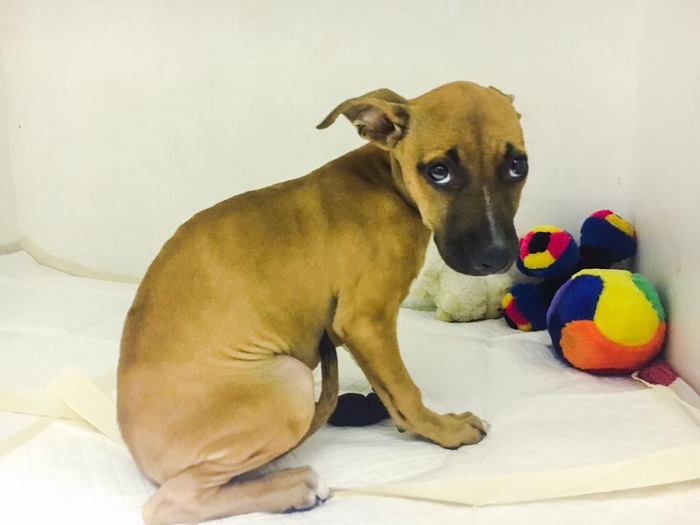 It was later discovered that the pup, named Nanuk, was suffering from a potentially fatal condition known as parvovirus, and that she might not have lived if not for treatment. 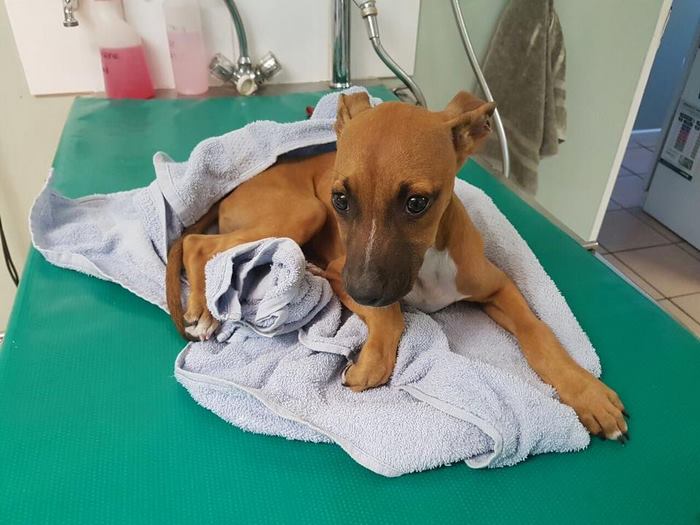 Nanuk was visited on a daily basis by other foster cats from the shelter, which helped to lift her spirits. 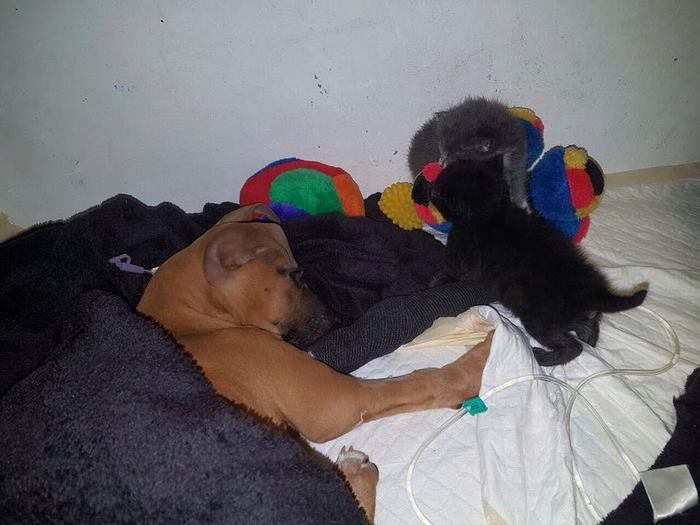 Having one of us at her side the whole time, showering her with love and support, I believe, has contributed to her success…” Stöckigt expressed himself. Nanuk’s rescuers are on the lookout for a caring, everlasting home for him to call his own. 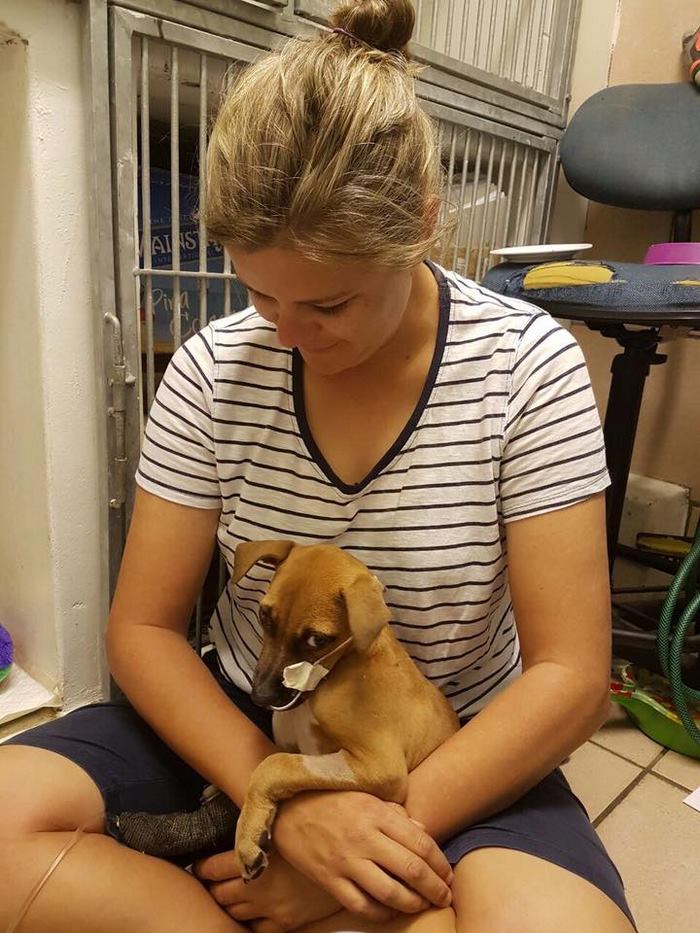 Nanuk was on the verge of a breakdown if she didn’t eat anything. 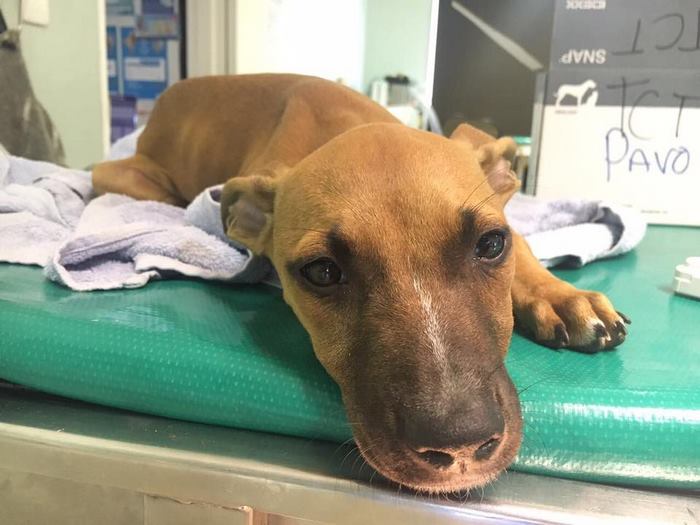 Thank you, God, for the kind heart of this little child who helped to save her life. 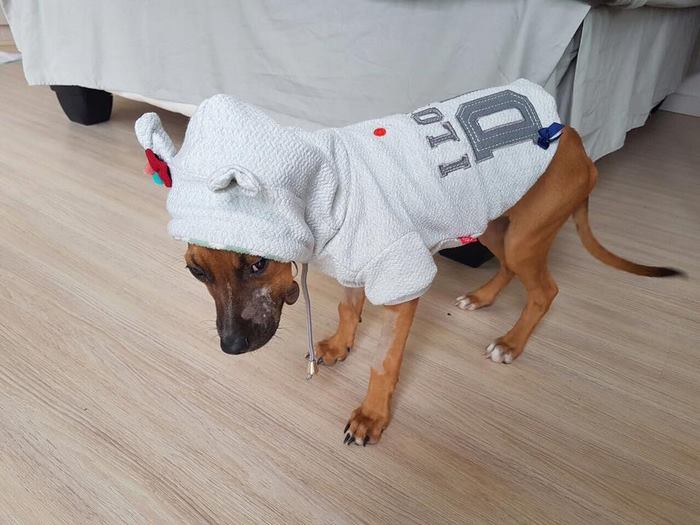 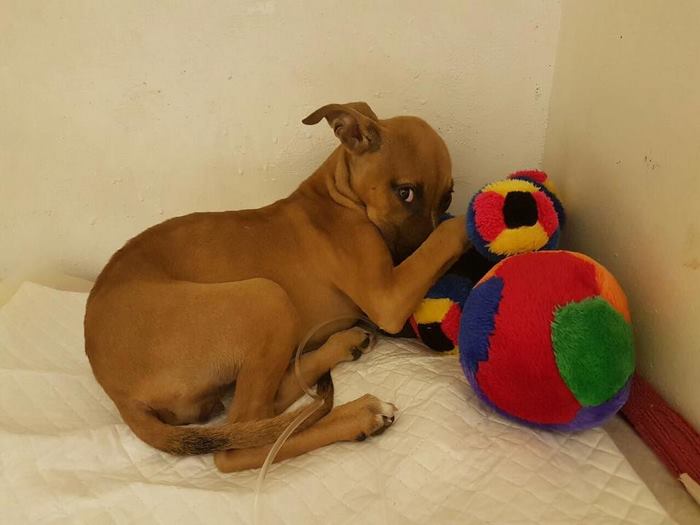 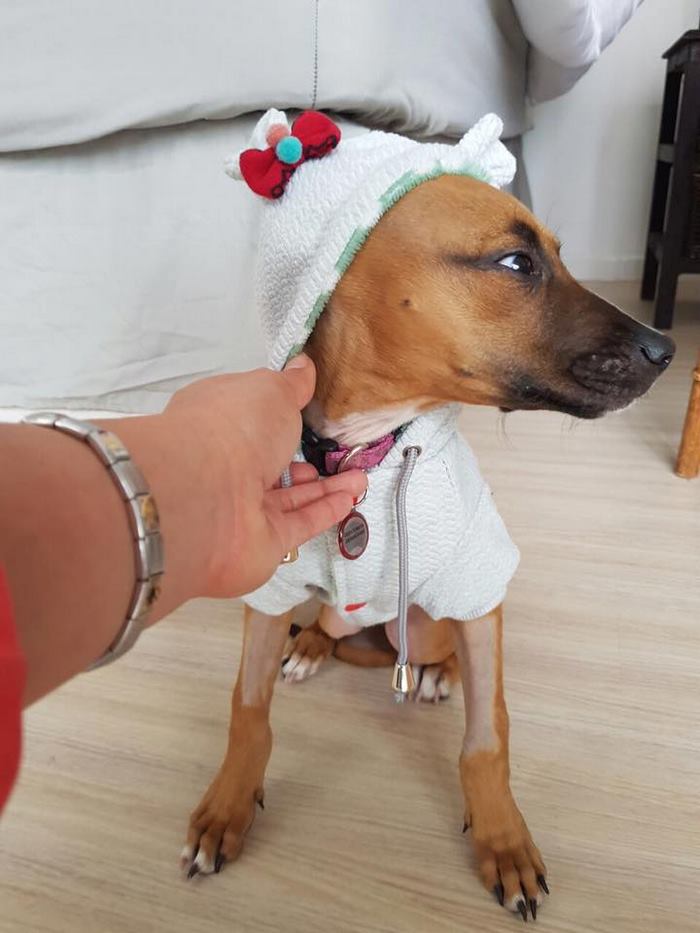