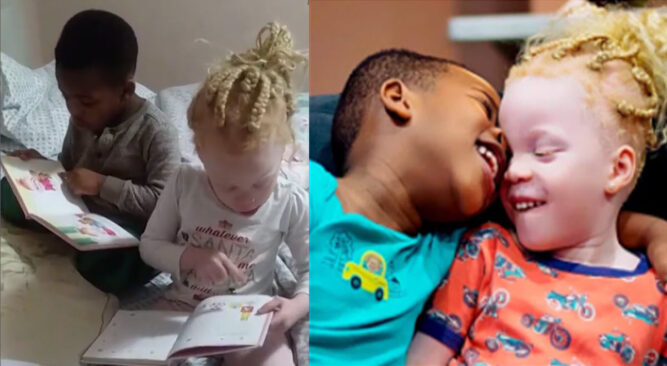 For many pregnant mothers, seeing their child for the first time after giving birth is the most thrilling (or the only exciting moment, actually) of the whole process of giving birth. The feeling of holding your infant for the very first time is a life-altering event. Plus, it’s fascinating to observe which parent the infant resembles most – did they get your nose, for example? Did they manage to grab a hold of your partner’s lips? Parents-to-be look forward to this point in their lives, yet it might come as a bit of a surprise. 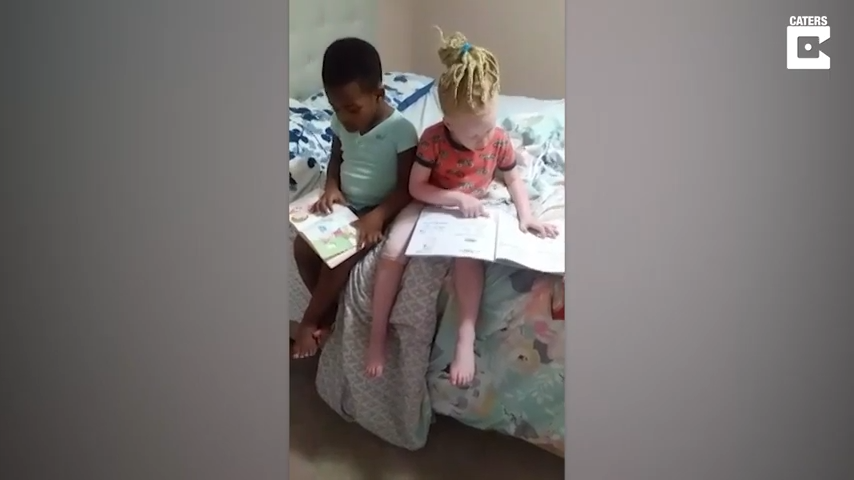 As someone who had to go through two rounds of IVF in order to get pregnant, Judith Nwokocha was overjoyed to learn that she was expecting twins. Judith spoke with her twins throughout her pregnancy, and she hoped that they would be in good health. When one of Judith’s twins stopped developing at 37 weeks, she was quickly induced to give birth.

Her twins were delivered via caesarean section — her son, Kamsi, weighed 6.1 pounds when he was born, while her daughter, Kachi, weighed just 311.2 pounds. And it wasn’t the only thing that made Kachi stand out from the crowd. In an article for Love What Matters, Judith explains that “Upon seeing her for the first time, I was confused as to whether the nurse was giving me my daughter or someone else’s.

I waited a few seconds for someone to inform me that there had been a misunderstanding, but all I heard from the nurse was how lovely she was. I was disappointed.” 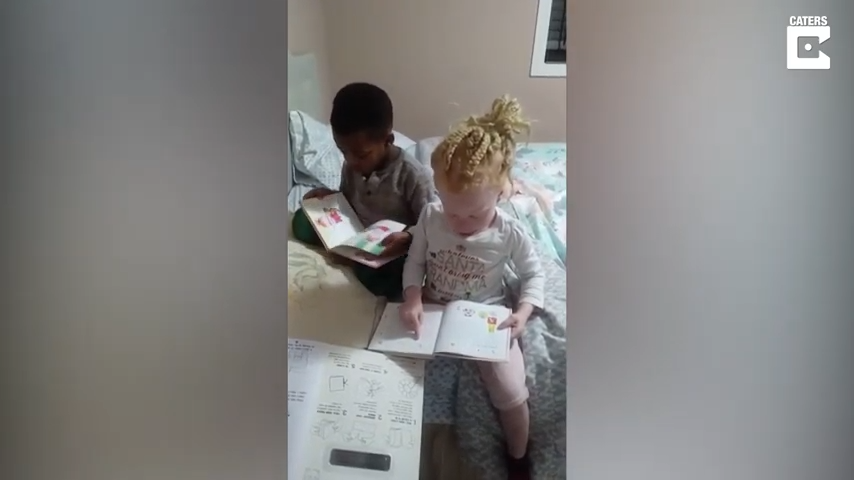 As a black woman, Judith had never imagined the possibility of having a white child, yet her daughter was unquestionably white at the time of her birth. “I was pretty astonished by how white she was,” Judith stated in her letter. Doctors informed Judith that Kachi was born with albinism a few days after the twins were born.

While Judith was originally worried about the health issues that might arise as a result of albinism, she rapidly discovered how amazing her little baby really is. Judith went on to explain: 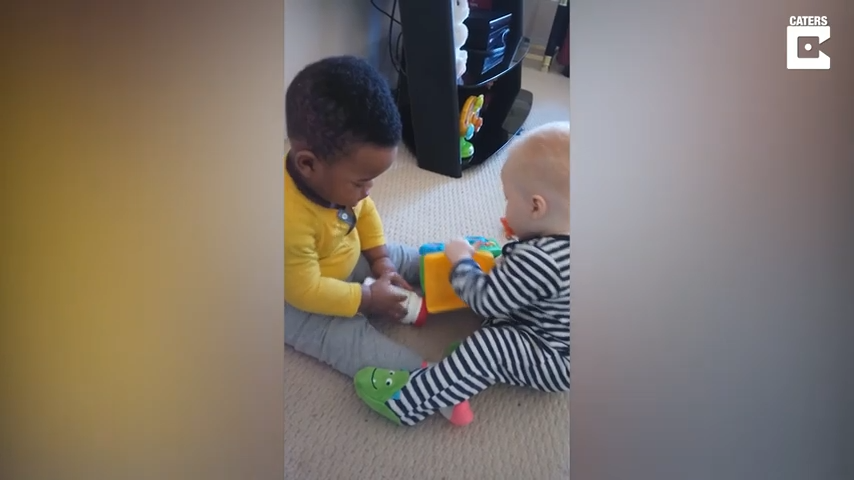 “I often tell her how gorgeous she is, and it’s true; she is really stunning. If I had a million dollars, I wouldn’t swap her condition for anything since she is beautiful in every aspect in my eyes. Albinism may have its difficulties, but I’m training her to be resilient and to overcome any obstacles that may come her way. By photographing her and her twin brother on a regular basis, I’m able to demonstrate the beauty of albinism.

Currently, I’m not sure she recognizes her own individuality, but she will, and it is my obligation to educate her on the subject and teach her to accept herself no matter what her circumstances are.”
Watch the video to observe how these cute “black and white twins” behave in their natural environment! 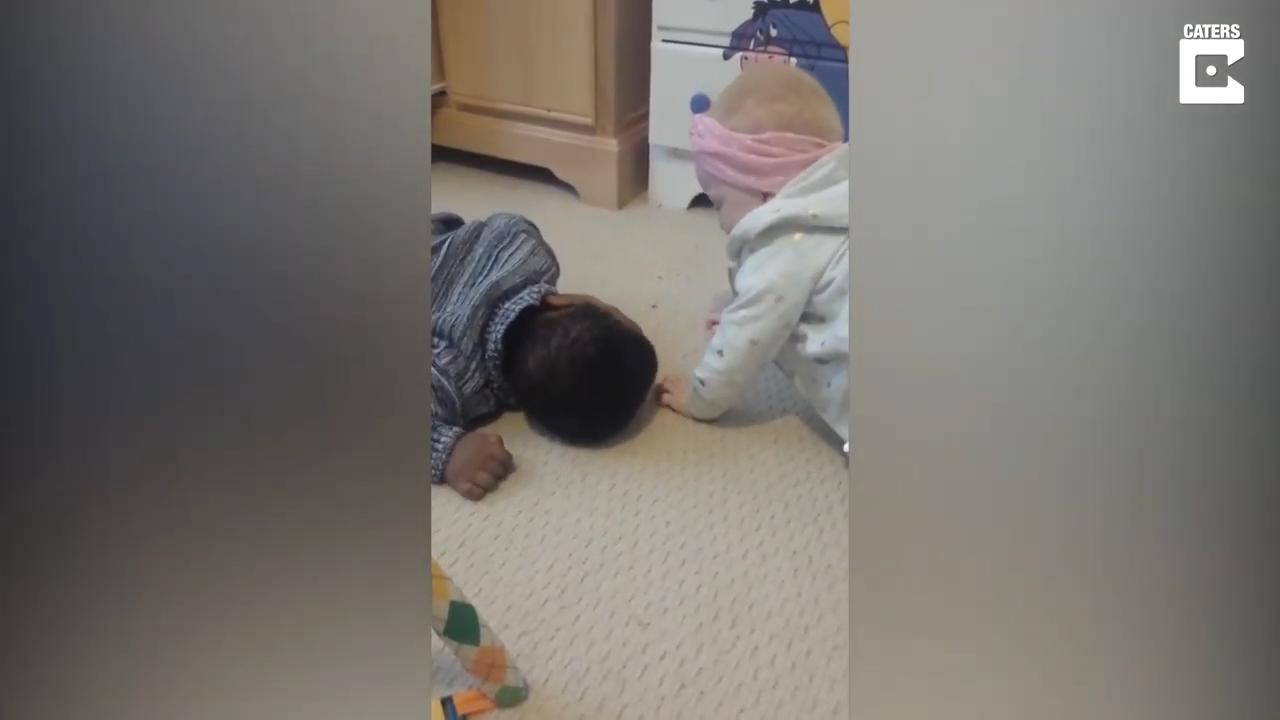