See the guy’s reaction, when Santa gave him a cat as a gift… So touching… 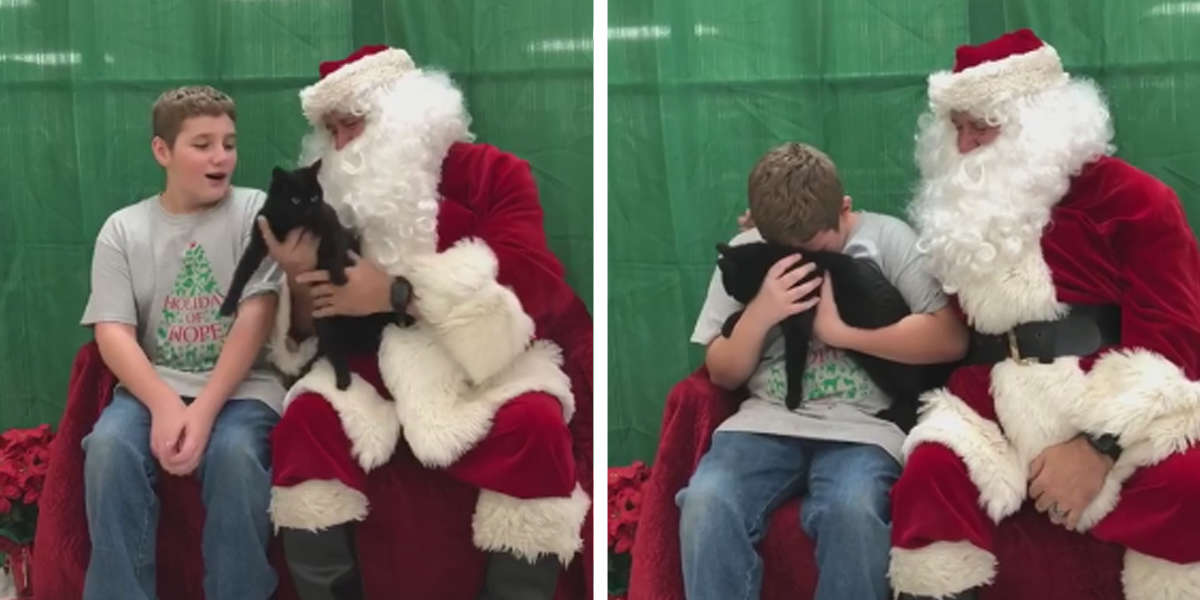 Austin Brooks, a 12-year-old boy, received his Christmas present earlier than usual this year — but not just for him.

Meanwhile, a gorgeous cat called Gizzard was given the most fantastic gift ever: a puppy. 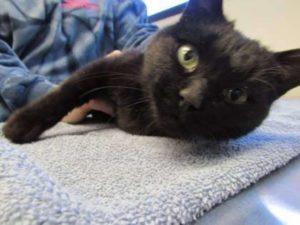 Austin’s mother, Mari Brooks, works at the Humane Society of Genesee County, which is located in the Michigan state of Michigan. Austin has also helped at the shelter for the last two years, walking the dogs and mingling with the kittens while they are there.

However, something awful happened at home earlier in the month of September.

As Brooks told The Dodo, “our cat went away.”

Austin did not give up on helping other animals in need despite his genuine anguish over the death. 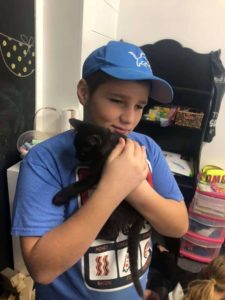 Austin offered to assist the shelter in putting up a yoga session with adoptable animals shortly after that experience. This is when he met Gizzard, with whom he fell head over heels in love.

Brooks quickly recognized her son’s affinity with Gizzard and understood that the two may have been friends for a long time before they were born. Because of this, she made arrangements with the cat, who was completely unaware of her intentions.

Then Brooks started to ponder how she would break the good news to her son — and the perfect opportunity presented itself to do so. 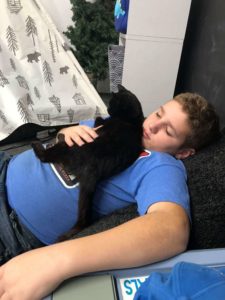 Following that, the shelter had a Christmas party, which included a visit from Santa. Then there were Santa and Gizzard himself, who were there as well, and Austin gladly engaged in what he thought would be an easy picture session with them.

It turned out to be so much more than I had imagined it would be.

When Austin learns that he and his new best friend will be together forever, he reacts in the cutest way, which is recorded on camera. 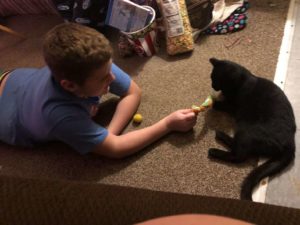 Everything has improved significantly since that time. As of now, Gizzard and Austin can’t be apart. 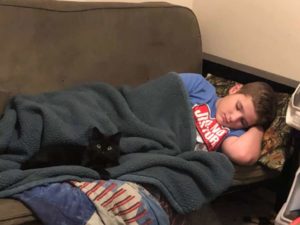