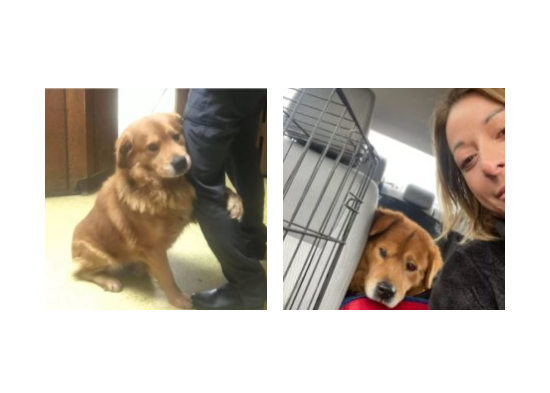 Clarence follows the golden rule of treating people as he would want to be treated. That includes offering hugs to everyone he meets and clinging to his carers in the hopes that they would never abandon him, according to the cute 4-year-old rescue dog. 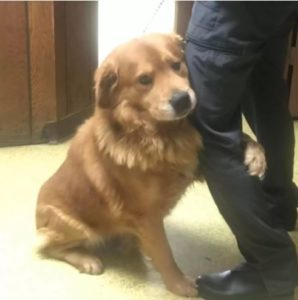 Clarence had no idea what it was like to be at home before. He’d spent his whole life outdoors in his family’s yard until they abandoned him in a Walmart parking lot and drove away. 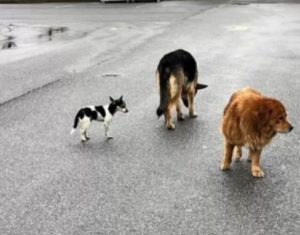 There, the golden retriever-mix saw two other abandoned dogs, a German shepherd and a Chihuahua-mix, and began following them around.

Clarence and his German shepherd companion were ultimately arrested by animal control, who informed his owner. When Clarence’s owner refused to come to pick him up, he was put on the euthanasia list. Hounds In Pounds arrived just in time to rescue Clarence and the German shepherd and put them in loving homes.

Despite having had a bad start in life, Clarence has no grudges against anybody and is kind. 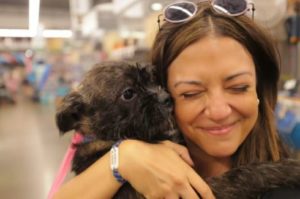 Hounds In Pounds declared on Facebook, “He is sweet, sensitive, and incredibly glad to be safe with us.” “However, we can’t help but fall in love with Clarence’s gold coat; it reminds us of sunshine, and his demeanor does as well.” He is passionate, warm, and brightens the life of everyone who sees him.” 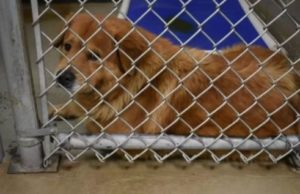 Everyone he meets, including other dogs, cats, and children, likes the big, fluffy dog. Cat Suzuki, the Hounds In Pounds designer, told The Dodo, “He is genuinely an angel.” “All he wants to do is be next to you.” “This dog is such a mush,” says the narrator.

In the following days, Clarence will fly from Georgia to New Jersey to begin his search for a permanent residence. And his rescuers are certain that any family that is fortunate enough to adopt him will be blessed. 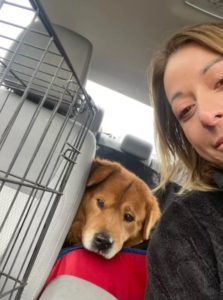 Suzuki noted, “Because he attaches quickly, he might do well in a home with folks who are around often.” “He’s a bit of a slug, so a movie buddy or snuggle buddy would be ideal.”

Clarence is eager to give his possible significant other a warm welcome and, in turn, to get one. 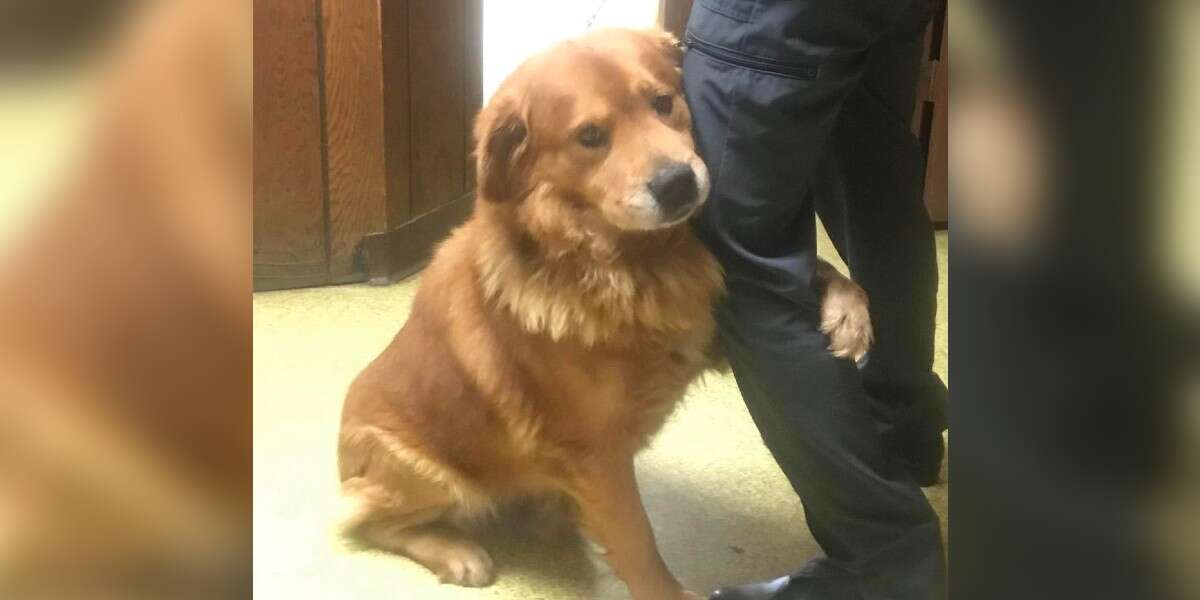 Thanks for reading… Please share this with your friends and family…