Kevin Costner has known for a long time that “Yellowstone” should have received more critical acclaim, and the film’s nomination for an award is the “cherry on top.” 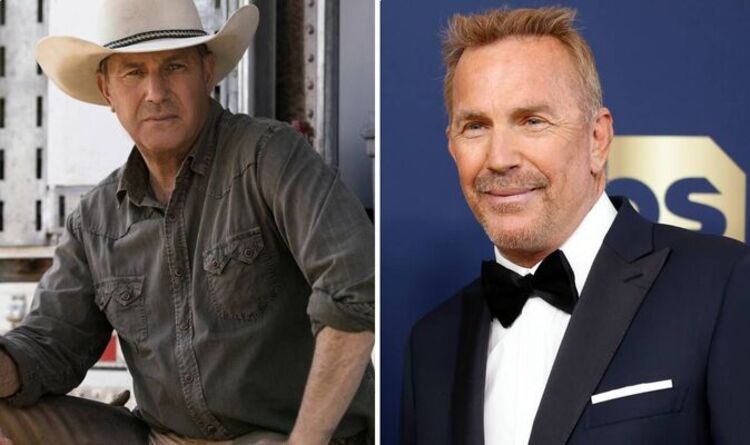 Over the course of more than three decades, Kevin Costner has established himself as one of the most prominent movie stars in Hollywood. His first performance as an actor was in the film “Sizzle Beach, USA.” It wasn’t released until after Kevin Costner had already established himself as a major player in the film business with films like “Silverado,” “The Untouchables,” and “No Way Out.” Filming took place in the late 1970s, but the movie didn’t come out until much later. However, the films “Bull Durham” (1988) and “Field of Dreams” (1989) propelled Kevin Costner’s reputation to dizzying heights.

Throughout his career, Costner has shown an astounding diversity of acting styles, appearing in thrillers, blockbuster films, and westerns. He has also directed many films. “Dances With Wolves” marked the beginning of the multi-talented actor and director’s career behind the camera. The movie was a financial and critical success, and it demonstrated that Costner had the ability to make movies both in front of and behind the camera. In addition, he was awarded two Academy Awards for his work on the picture, which triumphed at the 1991 event in the categories of Best Picture and Best Director. Additionally, Costner directed two additional films, titled “The Postman” and “Open Range,” although they were not quite as successful as their predecessors.

Although Costner has established the most of his impressive career in the film industry, in 2018, he made his debut on the small screen in the television series “Yellowstone.” The family of John Dutton, portrayed by Kevin Costner, who owns a big ranch on the Montana plains is the focus of this television series. In the program, Dutton is forced to contend with a number of threats and bids made by developers to force him off of his property. At the same time, he must navigate problems with a neighboring Indian reservation and the political leaders of that reserve. 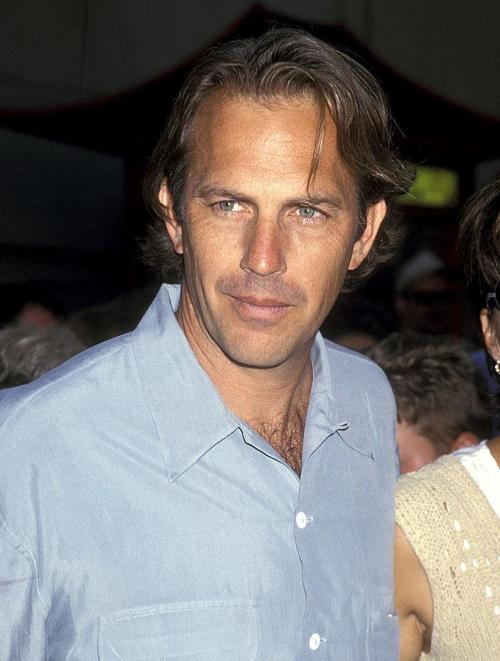 Even though the program did not garner rave reviews when it first aired, it has since amassed an enormous and devoted fan base, especially among followers of the neo-western genre. Now, it is at last receiving the acclaim from the industry that many of its producers and actors have always known it deserved from the beginning.

According to Costner, he has always thought that “Yellowstone” has the elements necessary to draw a sizable audience. He told the Associated Press that he believed viewers would find it “relevant,” and he explained his reasoning by adding, “The program is able to emphasize at times the beauty of ranching, and it definitely speaks about how tough it is.” I believe that the image of mountains and rivers captivated people’s imaginations because of where we are located, which is one of the most beautiful areas in the world. However, it is still a functioning ranch. It is still done in this manner now. With its somewhat exaggerated sense of drama, I believe it did a good job of speaking to that.

And if there’s anybody who knows what makes a good western, it’s Costner, so take that into consideration. He told People that the key to the success of “Yellowstone” is the ability to convey a compelling tale via the show’s cast of people. 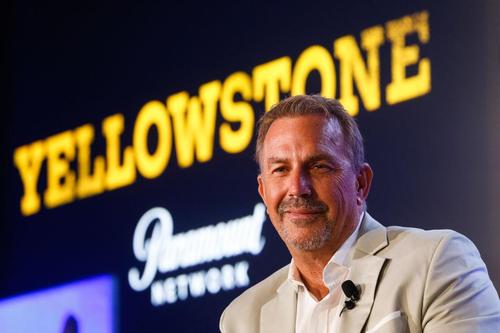 “I’ve always been of the opinion that a good Western isn’t necessarily about hurrying up to get to its shootout. I believe that if you are able to build words and circumstances, and then you wind up in a shootout, then it has the potential to be an incredible movie or TV program. But in my opinion, it is an issue if you are trying to get there so quickly that you don’t comprehend the people there or if it isn’t difficult enough for you.

He went on to say that westerns have always been one of his favorite genres because “when they’re done effectively, you are sort of plagued by how you might measure yourself to think, Were you strong enough to make it? When you lived in the West, you were confronted with life choices on a daily basis that made you go “Wow.”

In the meanwhile, viewership for Costner’s midwestern drama has been steadily increasing during the course of its run. It has also spawned a number of spin-offs, such as the prequel “1883,” starring Tim McGraw and Faith Hill; the prequel “1923,” starring Harrison Ford and Helen Mirren; and the forthcoming “6666,” which will depict how the Duttons came to possess their Montana ranch.

Although “Yellowstone” steadily gained popularity among audiences, it took longer for the film’s detractors to warm up to it. However, as of 2022, it is no longer the case, since Costner has been nominated for a Golden Globe award for the first time. After learning that he had been nominated for the award, Costner posted a heartfelt message on Twitter in which he said, “Working on Yellowstone has been a truly fulfilling project, and it has been enormously gratifying and humbling that audiences have embraced the show and its characters the way that they have over the past five years.” The fact that this performance has been acknowledged is the icing on the cake, and I would like to extend my gratitude to everyone who has contributed to the show, particularly my fellow castmates, the producers, and the crew. 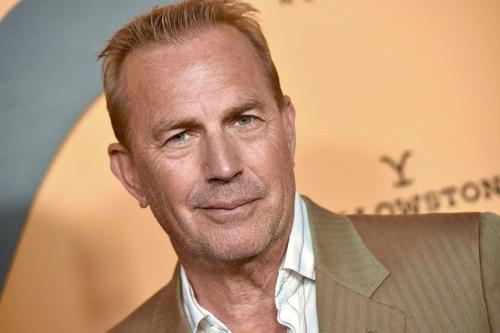 In addition to Jeff Bridges, Diego Luna, Bob Odenkirk, and Adam Scott, Kevin Costner was one of the nominees for the award for Best Television Actor in a Drama Series.

Even though it took a while for the achievement to be recognized, Costner knew all along that it has that certain something that set it apart. He said, “I’m not sure, since we’re a pretty vocal program,” when asked in an interview if he believed “Yellowstone” was being ignored because it was a western. We’re not limited to saying “yeah” or “nope.”… we’ve been able to produce a program that didn’t begin as a hit but succeeded on its own merits. Additionally, he disclosed to GMA that You constantly have to hope that the effort you do won’t be wasted. However, we have been working together for the last four years. Therefore, I believe that we should take away from this that we worked just as hard in the first year, the second year, and the third year, and that there has been no change in this.”

Fans of Costner’s responded positively and enthusiastically to the news, demonstrating that they agree with his viewpoint. The whole of their sentiments may be summed up in one statement praising Costner’s nomination. On it was written, “I hope all of you bring home the prizes! That it took so much longer than necessary for them to acknowledge us is unacceptable. You, The Fans, have always had it from us.”