There is perhaps no other relationship in Hollywood that is shrouded in as much secrecy as Ryan Gosling and Eva Mendes are. They are one of the most private couples in the industry.

Fans are not aware of the majority of specifics of their favorite couple’s romance, including whether or not they are married, despite the fact that the couple has been together for eleven years and has two children together. However, it appears that Mendes has been dropping hints and making casual comments that may suggest that the two have actually tied the knot a long time ago.

While making a guest appearance on Today on Channel 9 in Australia, the actress casually referred to Ryan Gosling, who is also currently in Australia filming his new movie The Fall Guy, as her “husband.” Gosling is also in the nation filming.

She shared with the hosts, Karl Stefanovic and Allison Langdon, that “everyone is very nice here,” and that “my husband, Ryan, is here,” adding that “we are having the finest time.”

When Mendes revealed a fresh tattoo on Instagram, it sparked rumors that the two were possibly married, and those rumors quickly spread. Her surname, “de Gosling,” was written in ink on the inside of her wrist. During that time, BAZAAR.com made the observation that in Hispanic culture, a married lady will frequently append the surname of her husband to her original name by prefixing it with the preposition de, which means “of.” As a result, her tattoo may provide a clue that the actress’s name has been legally changed to Eva Mendes de Gosling.

She had previously commented on the marriage rumors while appearing on the podcast hosted by Kyle & Jackie O. When questioned if the two had gotten married, she responded, “I don’t think so.” “But who’s to say that we weren’t already doing that? I like to keep it all mystery. I’m a lady who’s cloaked in a lot of secrecy.” 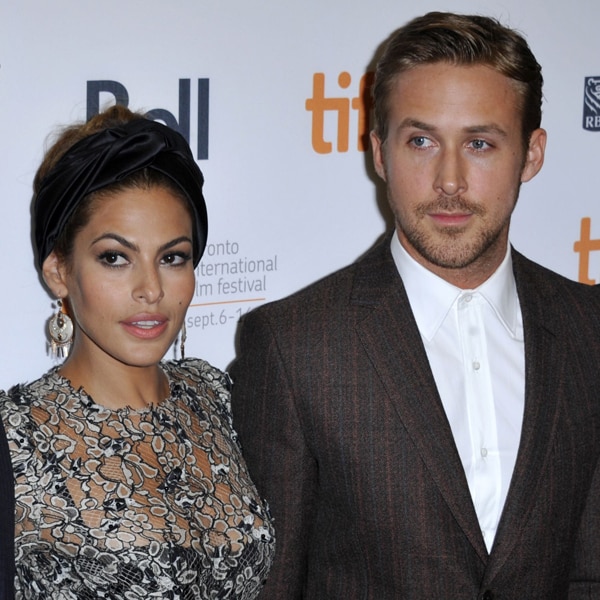 After working together on The Place Beyond the Pines in 2011, the two actors decided to start dating each other. In 2014, they became parents for the first time, to a daughter whom they named Esmeralda. Amada, their second daughter, was born two years after their first daughter. 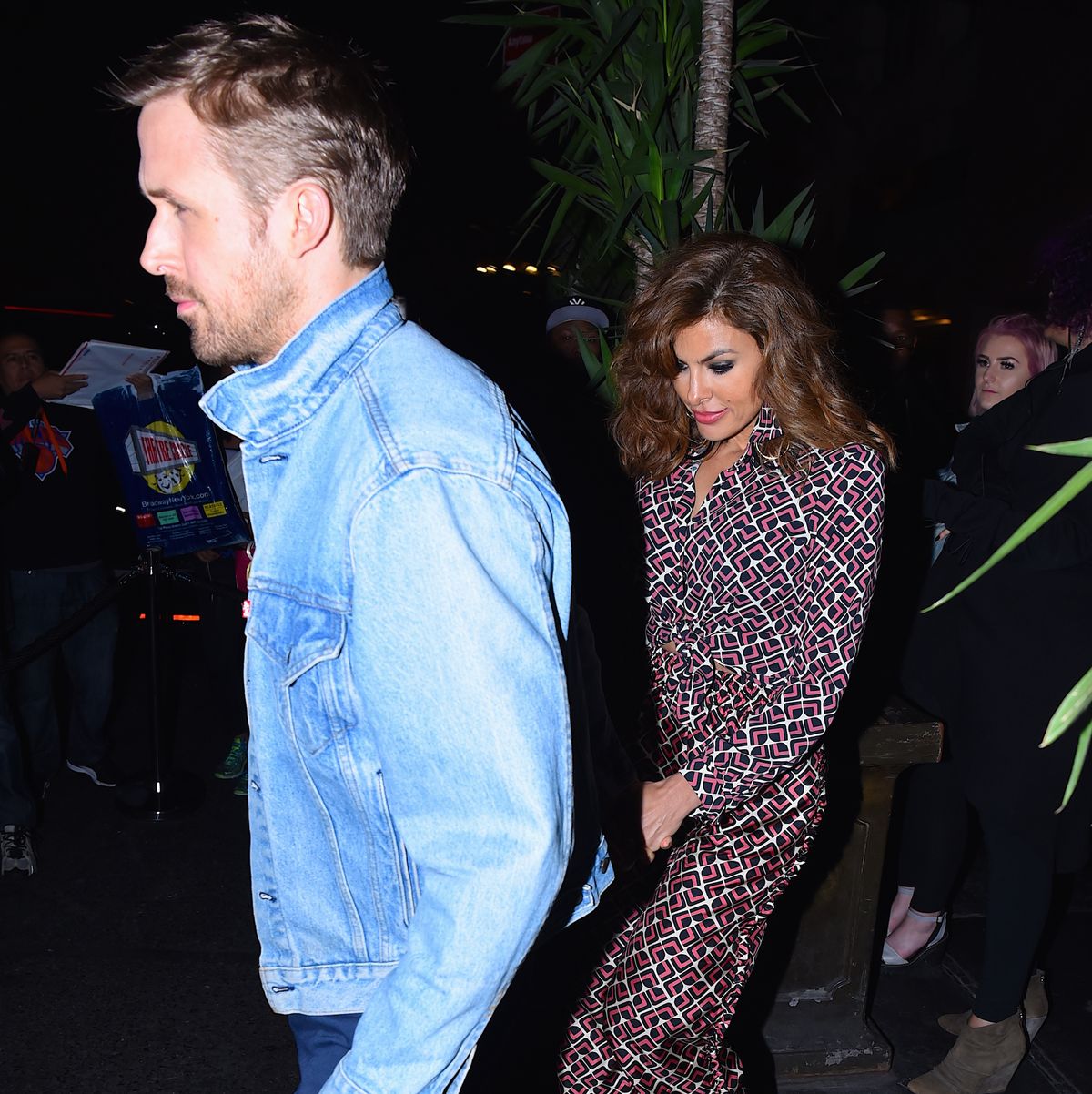