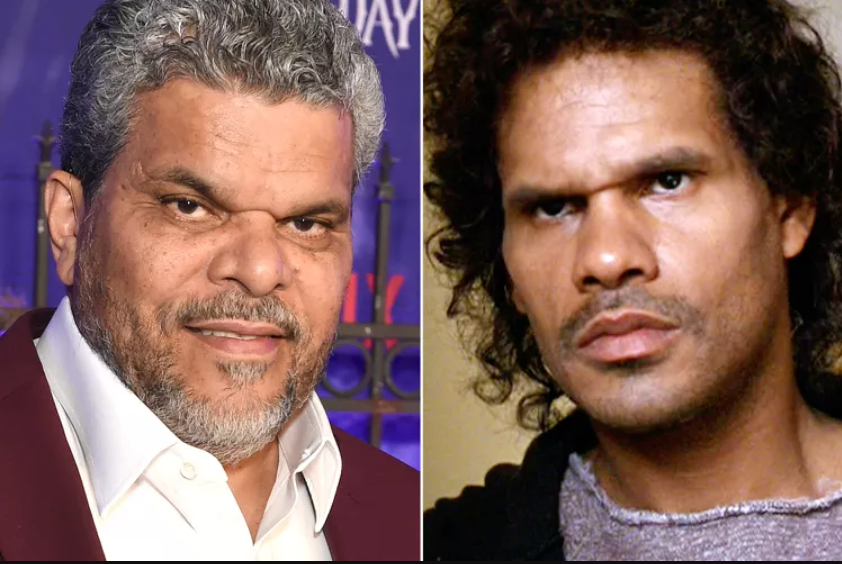 Luis Guzmán claims that he is most known for a character that he has never really played, despite the fact that he has been in a number of great films and has played a number of memorable roles in those films.

The actor, who is 66 years old, recently revealed his situation during an appearance on The Rich Eisen Show. He said that for many years, people had mistaken him for the late Rick Aviles, who portrayed Willie Lopez in the movie Ghost.

“Even now, if you and I were to be traveling through an airport or a mall today, someone may ask us, “Why did you murder Patrick Swayze?” How was it getting to work with Whoopi [Goldberg]? If I had a cent since that started, I probably would have enough money to buy this studio, an island, and a few private jets. I swore to it.”

Lopez, played by Aviles and portrayed by Swayze in the 1990 romantic fantasy film directed by Jerry Zucker, is the one who ends Sam Wheat’s life. The spirit of Sam embarks on a mission to save Demi Moore’s character, who portrayed Sam’s girlfriend. Aviles passed away in the year 1995, when he was 42 years old. 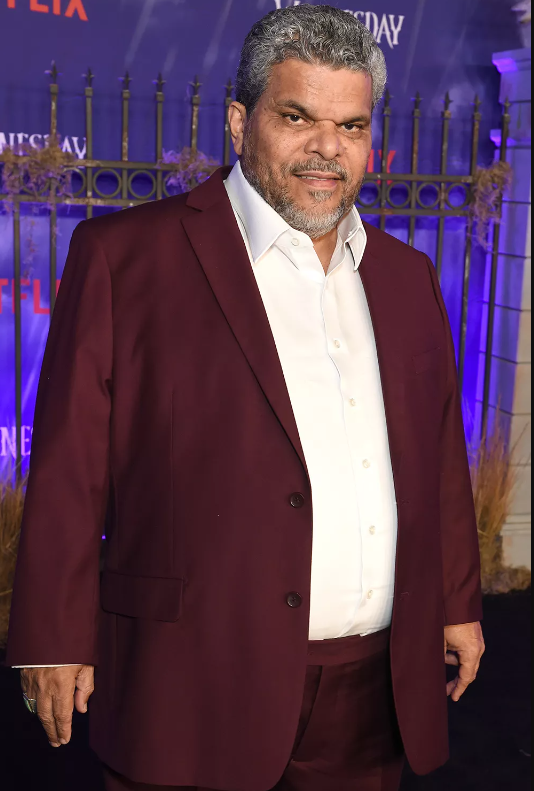 Guzmán, who plays Gomez Addams in the Netflix series Wednesday, revealed to Eisen that he was never given the part of Ghost. Guzmán is presently starring in Wednesday, which is based on The Addams Family. And for a while, he did correct supporters who contacted him; but, after a particular experience, he decided to stop doing so and just let it go.

“When I was changing aircraft in Detroit one time, an elderly woman who was 90 years old approached me and said, “Oh, my gosh. I really adored you in Ghost. I was in such a foul mood, and I responded by saying, “No, no.” That was not me; it was another person.’ Then she asks, “So what may I have seen you in?” (So what might I have seen you in?) And then I ask, “Have you ever seen The Count of Monte Cristo?” (The Count of Monte Cristo). And she declares, “That is one of my favorite movies.” That was such an amazing piece of cinema! After that, I said, “Well, I was Jacopo.” After that, she responds by saying, “No, you weren’t in that!””