Erin Napier’s husband, Ben, and she recently celebrated their 14th wedding anniversary, and she said, “I am thankful each and every day.” Find out more below…

Happy marital anniversary to Erin and Ben Napier, who have been together for 14 years!

In recognition of the two people’s wedding anniversary, Erin uploaded images from the couple’s wedding to Instagram on Tuesday.

The star of HGTV’s Home Town put a caption next to the photographs that read, “14 years ago today I acquired a new last name and my parents got another son.” “I am glad to God on a daily basis that he chose to bless us with a family, @scotsman.co,” she wrote on Twitter.

In the first picture, Erin and Ben can be seen gazing lovingly into each other’s eyes on the day of their wedding. Ben is dressed in a gray pinstripe suit, whereas Erin is wearing a sleeveless white lace wedding dress with a beaded belt and a short white veil. The second photograph shows the rear of Erin’s white lace gown, which features a large satin bow accent at the bottom of her back. The last photograph depicts the pair renewing their vows and smiling inside a church.

The two of them went on a date night in New York City the week before last, and Erin posted a sweet snapshot from the evening on her Instagram account.

Erin, 37, reflected on their marriage in the caption of a photo she posted on Instagram with a photo of Ben, 39, beaming while they enjoyed a hefty steak supper at Keen’s Steakhouse.

“Nearly eighteen years have passed since I first took my seat opposite of him at the table. Tonight, we chatted about parenting and recalled who we were before we came to this city on our honeymoon fourteen years ago. That trip to New York City was our honeymoon. It seems like a very long time ago, very far away “she had written.

She concluded her eulogy by making a heartfelt declaration of love for her husband in the following phrase: “But I like him still. A lot of affection for him. And have to love for him. I count myself quite fortunate to still get butterflies “she had written. 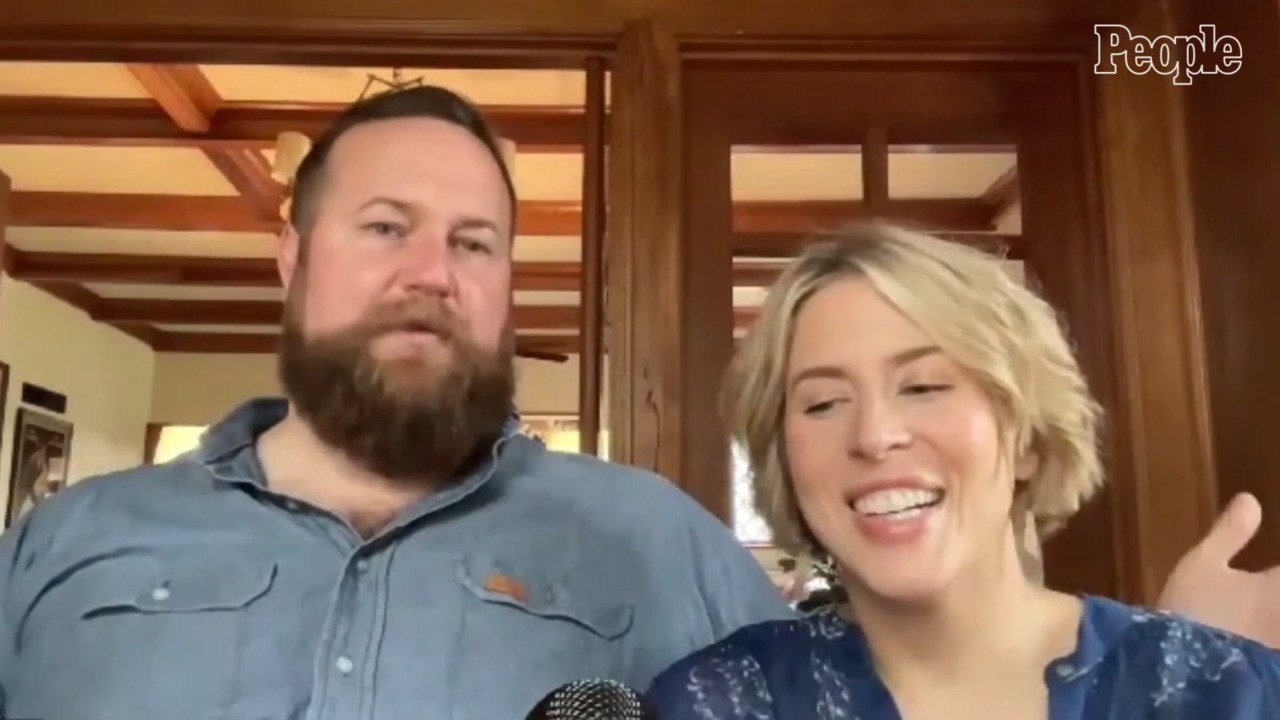