The funeral service for the Queen is attended by Charles Spencer, the brother of Princess Diana… 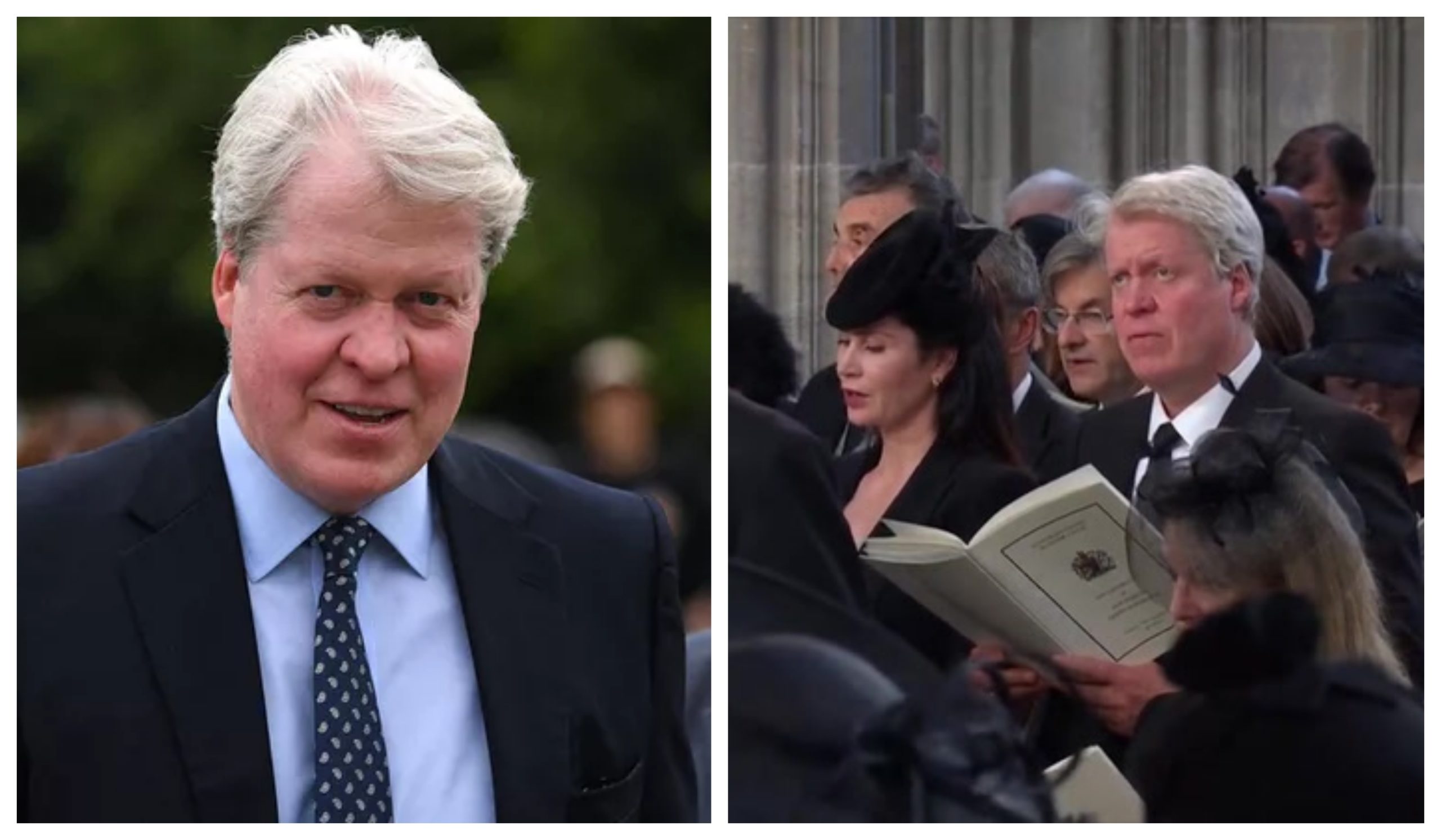 Charles Spencer, the godson of Queen Elizabeth II and the late Princess Diana, was present at the funeral ceremony for Her Majesty on Monday. Spencer was Princess Diana’s brother.

A picture of Spencer’s cufflinks, which he had put on Twitter earlier, was intended to pay tribute to Queen Elizabeth, for whom Spencer’s father had served as an equerry in the 1950s. The letters E.R., which stand for “Her Majesty,” were engraved in the middle of the cufflinks, along with the Roman number “II.”

Around four in the am on Monday, Eastern Time, Spencer tweeted, “Wearing them at Windsor today, with tremendous pain and pride.” 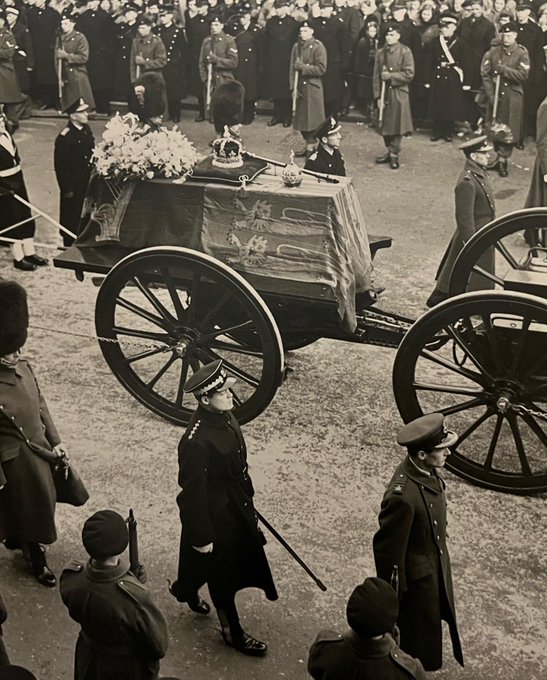 Spencer, who is 58 years old, has continued to pay respect to Queen Elizabeth since her passing on September 8. He has done so by sharing photographs of the queen as well as the burial ceremony of King George VI.

On Twitter, he captioned one of the pictures with the following: “Black and white photography proved to be so powerful when documenting the burial of George VI, 70 years ago.” “Here, my father, who was just 28 years old at the time, walks with the king’s coffin as it makes its way to Westminster Abbey.”

According to the New York Times, Spencer is the maternal uncle of Princes Harry and William, and his father served as an equerry to both King George VI in 1950 and Queen Elizabeth from 1952 to 1954. Spencer himself is the maternal uncle of Prince Harry and Prince William. Earl Spencer passed away in the year 1992 at the age of 68, five years before the tragic accident that took the life of his daughter Diana. 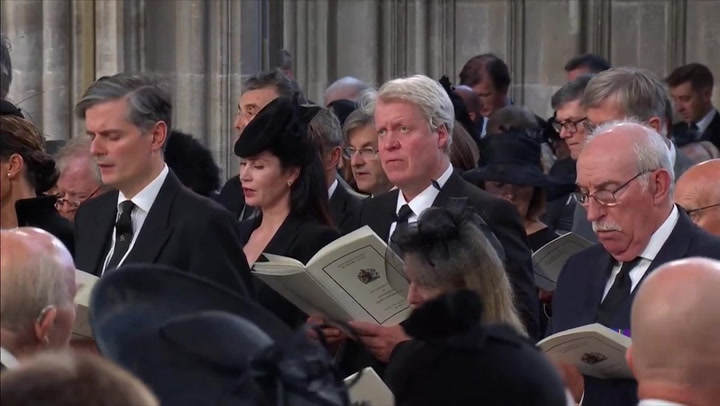 A formal funeral for Queen Elizabeth was held early on Monday, and around 2,000 people from across the globe were in attendance. In the afternoon, a more private ceremony was held in St. George’s Chapel in Windsor Castle, and approximately 800 people were present for that event.

The Queen’s four children, King Charles III, Princess Anne, Prince Andrew, and Prince Edward, were present at the funeral ceremony. They followed from the right side of the aisle as the casket of their mother was brought into the place of worship. Following closely behind the youngsters were Prince William, Prince Harry, the Queen’s nephew David Armstrong-Jones, Earl of Snowdon, and her cousin Prince Richard, Duke of Gloucester. This was the last of three funeral services that were held on Monday.