Electric vertical takeoff and landing aircraft, sometimes known as “eVTOL” in the industry, are being developed by a Vermont-based business that is receiving significant investment and orders from a variety of transportation organizations.

The company, which goes by the name of Beta, is now the only western aviation company to truly push the envelope of what is currently considered a science-fiction standard: a vehicle that can reach the altitude and speed of a jet while also having the flexibility to take off and land from any location.

Everything is moving at breakneck speed for what has become the most successful fundraising campaign in the history of Vermont startups. Earlier this year, Beta received an airworthiness certificate for its Alia aircraft from the United States Air Force, making it the first electric vertical takeoff and landing vehicle to get it that far from the drawing board. The Air Force completed the first test flights in early March of 2022, according to the schedule. 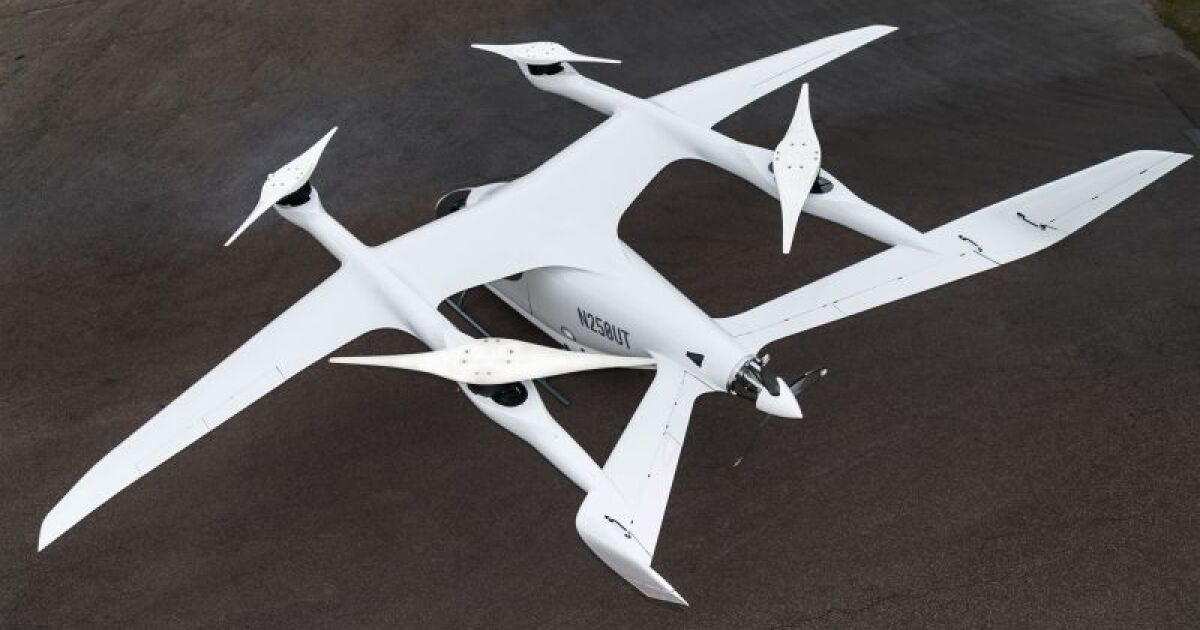 Blade, a private shuttle firm that transports clients in helicopters from Manhattan to locations across New York, has purchased five Aliases and has reserved space for up to 20 more aircraft.

The Alia is capable of transporting either five people and the pilot, or 1,400 pounds of freight. The charging period, which is one hour for a full charge, is the true show-stopper when it comes to innovative technology. People who travel often understand how much time a plane may be delayed when refueling, particularly when there is an issue with the fuel system.

Amazon’s Climate Pledge Fund provided more than $300 million in funding for the company’s first fundraising round. 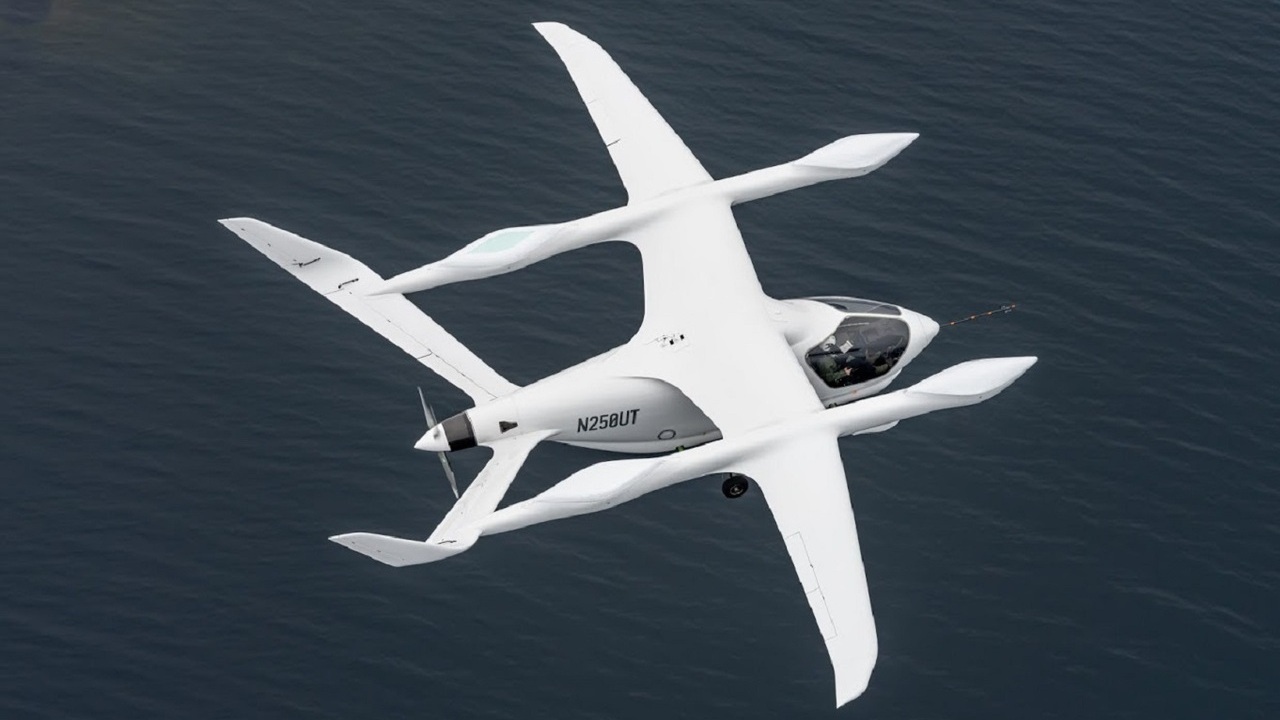 The executive director of Beta, Kyle Clark, stated in a press release that “zero emissions aviation is crucial to turning the corner on climate change.” “We are happy that our investors recognize our electric aviation system as a substantial step towards this ambitious objective,” Clark added.

A total of 65 charging stations in various locations around the United States have already been built by Beta, with some of them fully completed. They’re submitting applications for hundreds more licenses, with the goal of covering the whole nation by 2025.